This crowdfunding smash is "lighter than 3 eggs"

Once again I've misjudged the limits of the "everyday carry" market, which has always been centered on "You need object X to help you deal with emergency situation Y." The X and Y are growing ever more bizarre. 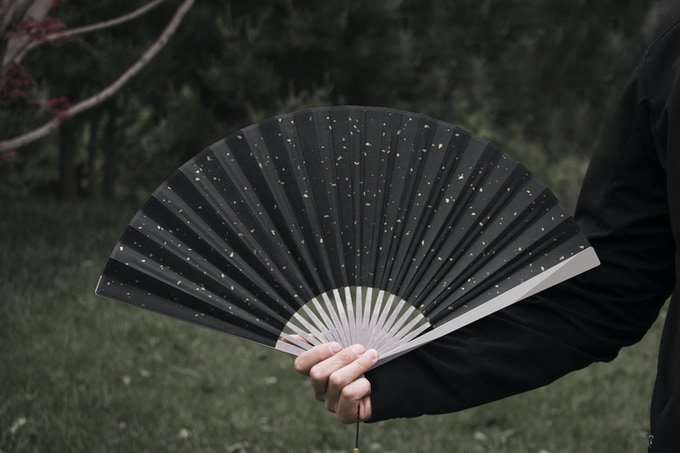 The market's latest entrant, which has been a smash hit on Kickstarter, is this folding fan made with titanium blades and silk fabric. 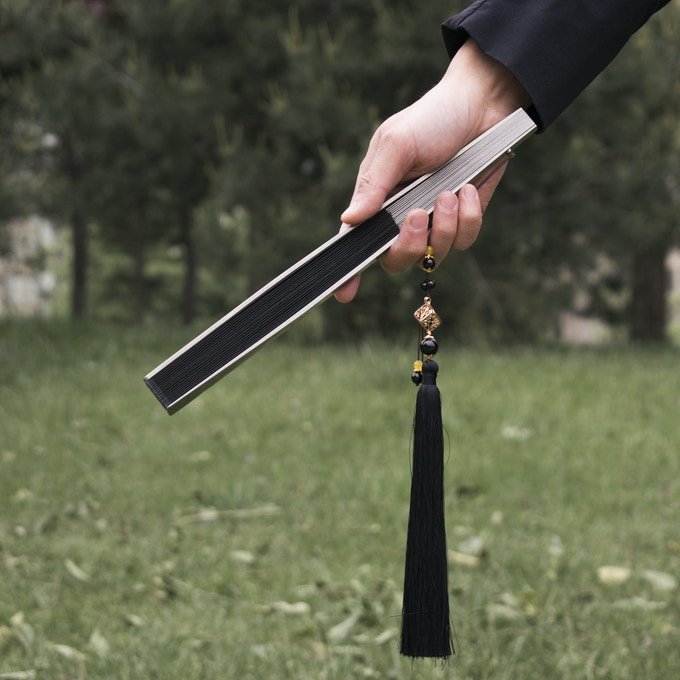 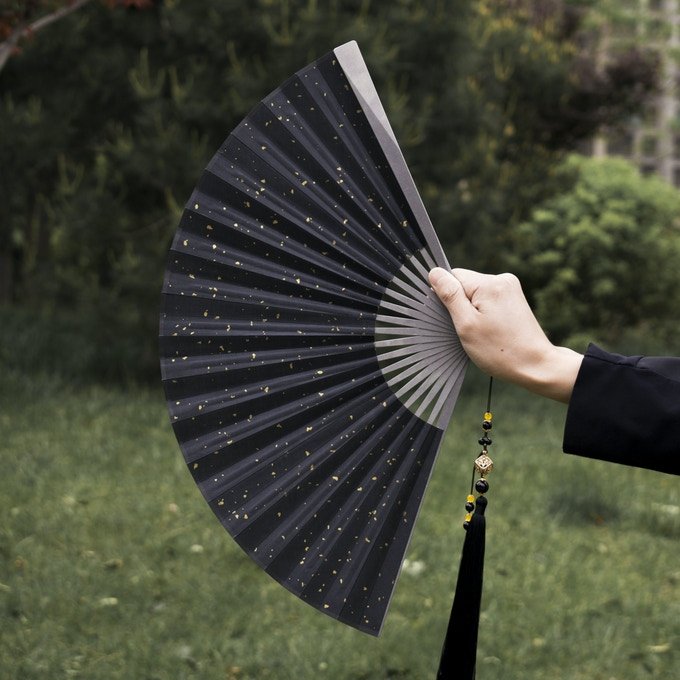 Chinese manufacturer Titaner boasts that their EDC Fan is "lighter than three eggs," which is a weird metric. (I live on a chicken farm and I'm struggling to imagine what the weight of three eggs feels like.) As for what this object does, apparently you're meant to carry it around in case you ever need to break a window or a cylindrical piece of ice. 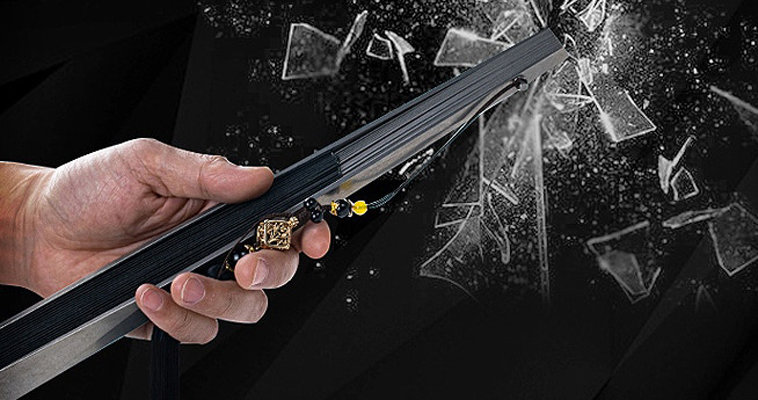 The fans are expected to retail for $550, and are apparently flying off the Kickstarter shelves at the early bird price of $310. At press time it'd not only been successfully funded, but had garnered over $112,000 in pledges on a $10,000 goal, with 22 days left to pledge.

So that idea you had for a Kickstarter, that you talked yourself out of? Maybe it doesn't sound so harebrained now. I have to believe there are dozens of you out there with better and more useful ideas than this.