Owen Sutton's seizure cap is made with Poron XRD

Among sensible cyclists, there's no stigma in wearing a helmet. For pedestrians, however, walking around with a helmet on would seem strange. That's unfortunate for those with neurological conditions that predispose them to falls. Their doctors may recommend that they wear a helmet for safety's sake, but how many folks would feel comfortable doing that in everyday life?

"I would personally hate to wear one in a restaurant, for instance, and have everyone staring at me," says Owen Sutton, a Product Design student at the UK's Nottingham Trent University. "Most seizure hats look painfully obvious to the outside world that they're for medical reasons. When you consider that wearing one is completely optional, there's no way we will ever see a huge take-up of them if people feel self-conscious." 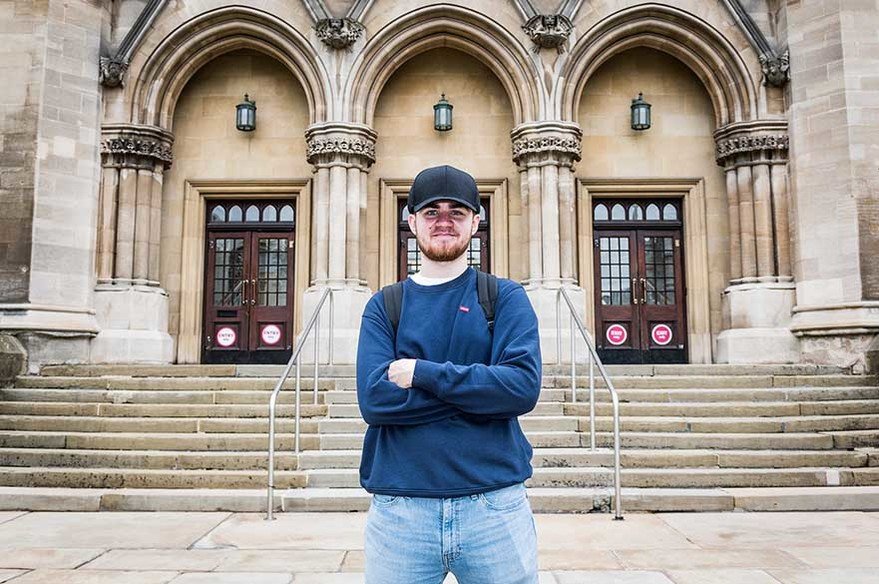 Sutton, who developed epilepsy after being treated for a brain tumor, is subject to seizures. One episode in his kitchen resulted in a nasty head impact. When subsequently looking at seizure hats on the market, he found them to be clunky and poorly designed. Even worse, "People I have spoken to, as part of my research, found that they were treated differently by members of the public when wearing one," Sutton says. "Some felt that people acted cautiously around them - no one wants that experience."

Sutton did some research and learned about Poron XRD, a thin, flexible, lightweight, breathable type of foam used in protective athletic gear. He incorporated it in his prototype for a discreet protective lining that can be inserted into an ordinary baseball cap, which he now wears, and which will be on display as part of NTU's Summer Show. 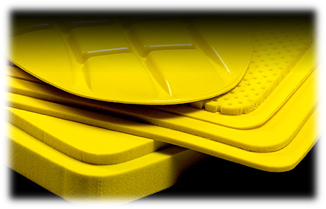 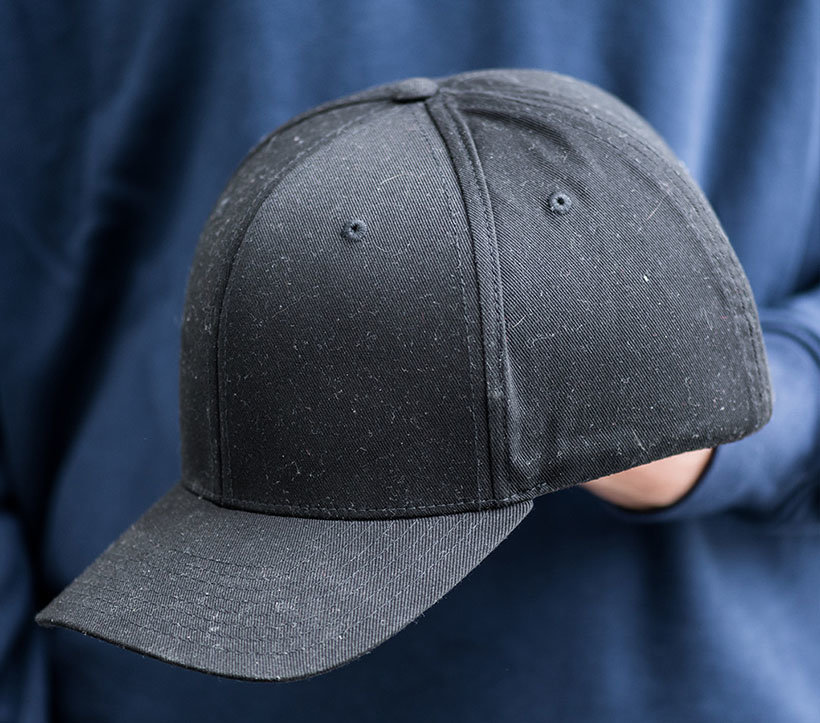 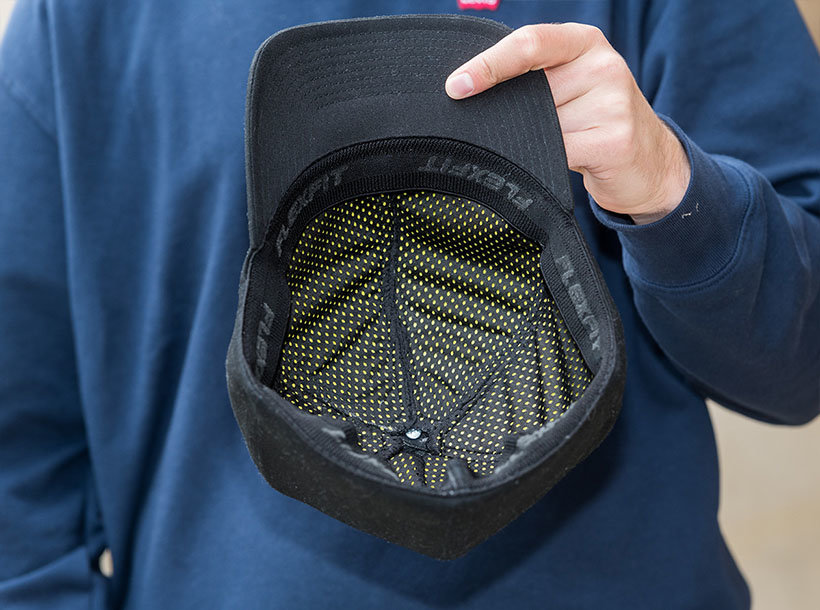 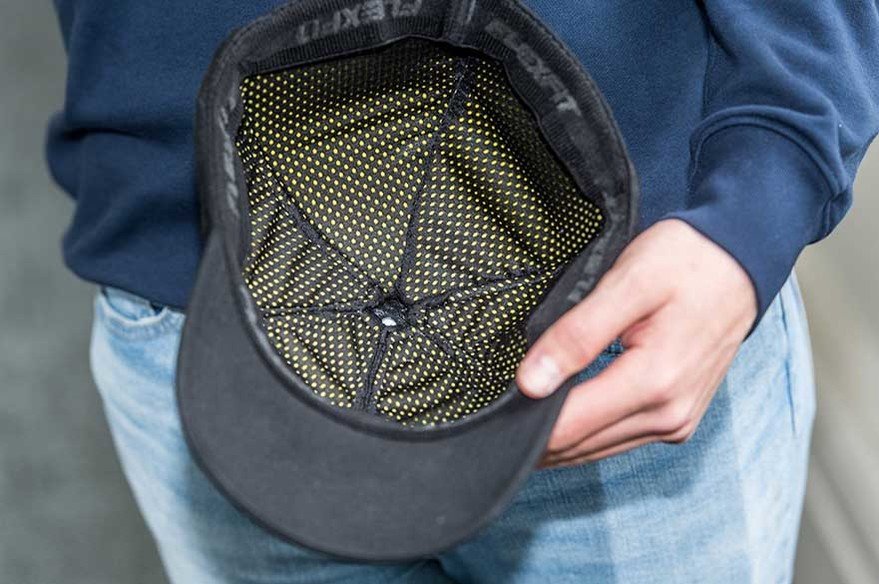 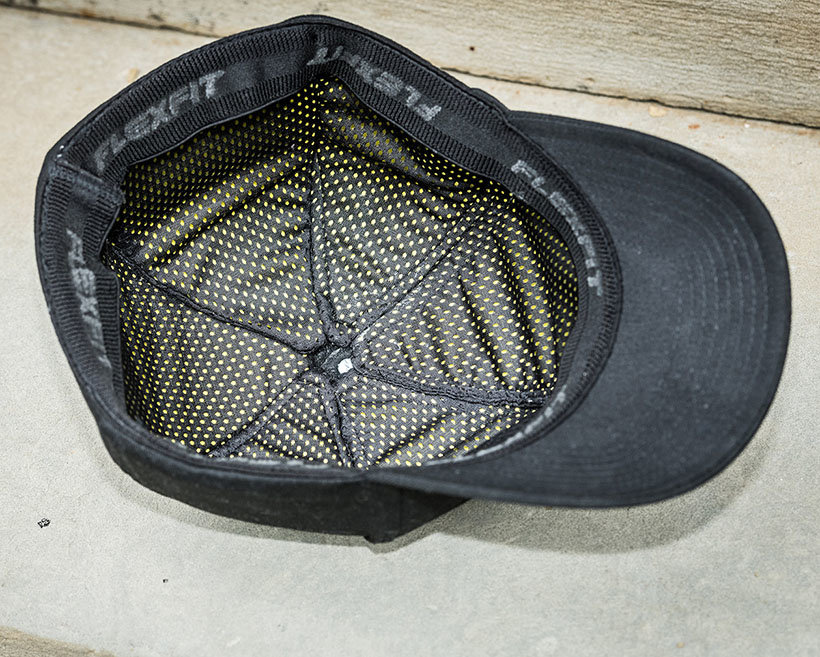 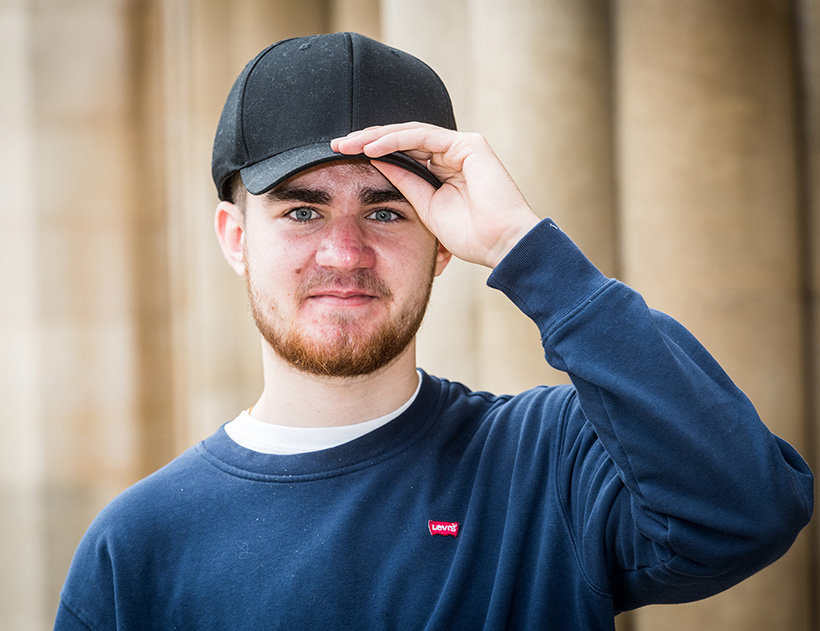 "When you consider that around 1 in 100 people have epilepsy, this is a product that could benefit a lot of people," said Sutton. "By improving the appearance of a seizure hat - so it appears for all intents and purposes like an ordinary hat - it will increase uptake and help more people with epilepsy feel safer."

Here's Sutton, who is now looking into prototyping forms for different hat styles, explaining the project: