Regulations requiring that new plastic objects contain a certain amount of recycled content is good for the environment. But they also provide a headache for manufacturers; it's now on them to reconcile the unattractive look of recycled plastic with the aesthetic demands of the market. "Many brands do not want the dark colored recycled core material to be visible at the injection point," writes Engel Machinery, a manufacturer of production machinery. In responsed, they've developed a new Duo Speed Injection Molding Machine that they're calling an opening shot in the "co-injection revolution." 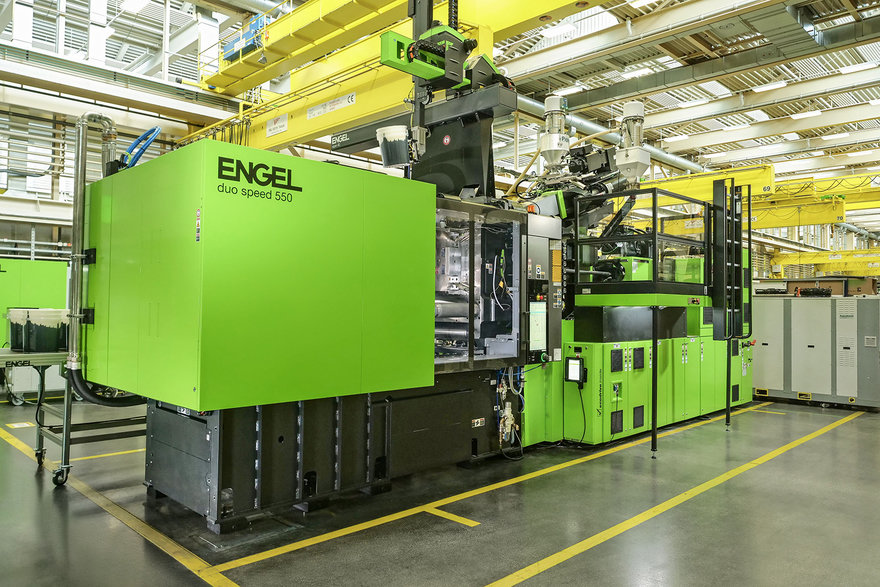 Engel's new machine can "concentrate the recycled material in the component's core and encapsulate it by a layer of virgin skin material," the company says. "The virgin and recycled material are of the same type to ensure that the sandwich-moulded parts can also be recycled at the end of their useful life." 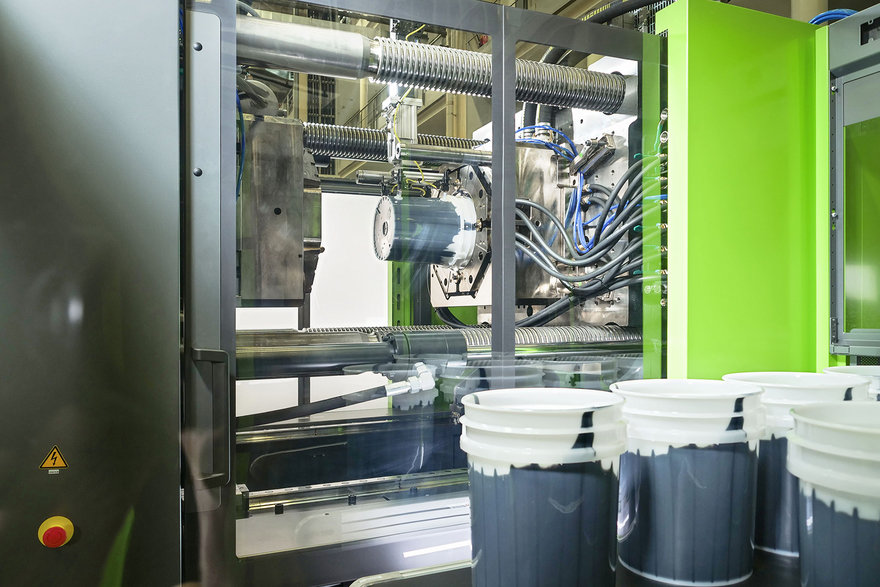 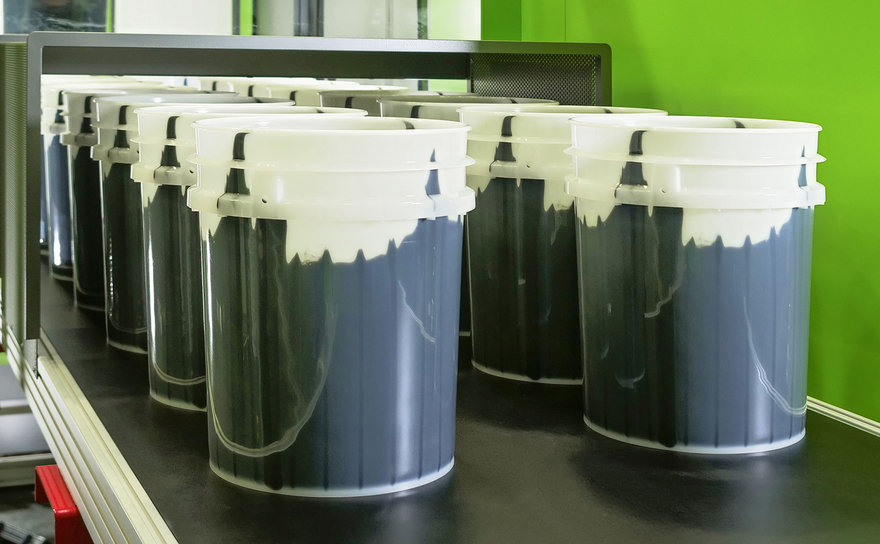 Engel's Duo machine, in contrast, is capable of "combining the two molten plastics in the pail mould without mixing them beforehand in the melt stream. As a result, the system switches between recycled and virgin material at the cavity injection point by way of a coinjection valve gate." As a result, they can essentially sandwich the recycled stuff inside the virgin stuff, resulting in a monochrome appearance. 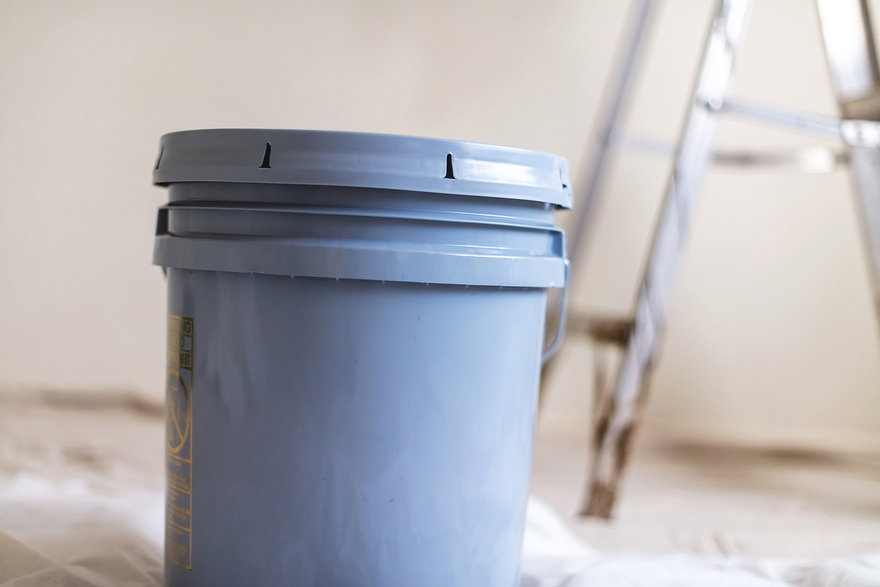 "Since the core and skin material fractions are strictly isolated from each other in the production process, and the core is encapsulated by the skin, including the injection point, the new coinjection process also can be considered for the food industry," the company points out.