The gulf between a prototype and a production model can be vast--particularly when the industrial designers involved are unfamiliar with design for manufacturing. Surprisingly, this lack of awareness on the part of the designers even occurs in the high-stakes medical device design world.

"We've had customers come to us from design centers and say, 'Can you make this?'" Andrew Gaillard, global director of manufacturer Trelleborg Healthcare & Medical, told Plastics News. "We can't, because the people who designed it didn't understand how to manufacture it."

One solution would be if outside designers had better training. But because Trellebord can't sit around and wait for that to happen, they've instead opted to launch their own Rapid Development Center, where they can jump into the design process early and apply their manufacturing knowledge closer to the inception point of a new product. 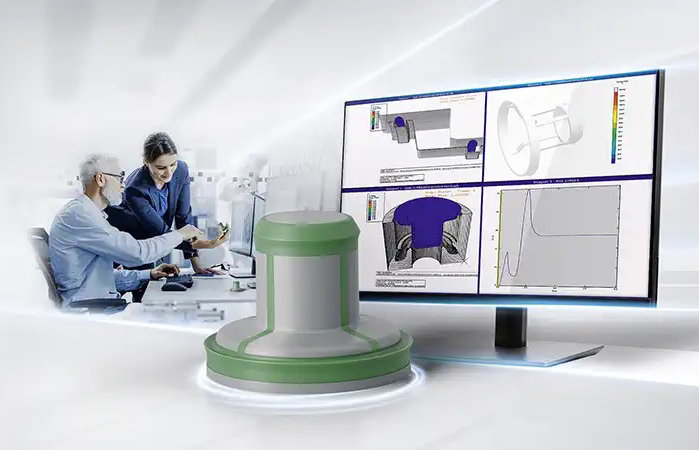 The idea is to head trouble off at the pass. "Customers really build a lot of complexity into their parts," Gaillard said. "One of our areas of expertise is helping with complex critical parts that are really crucial in a medical device."

Another trick Trelleborg employs is to avoid using aluminum molds for prototypes, which are common in the rapid prototyping world; Trelleborg has found that improperly-designed aluminum molds are too soft to consistently deal with injection molding pressures, which can play havoc with tolerances, among other issues. Instead they use a variety of production-grade stainless steel full mold bases that they can swap custom-made stainless steel inserts into, giving them both speed and quality. As a bonus, those prototype molds, being made from steel, can also be used for the initial production runs. 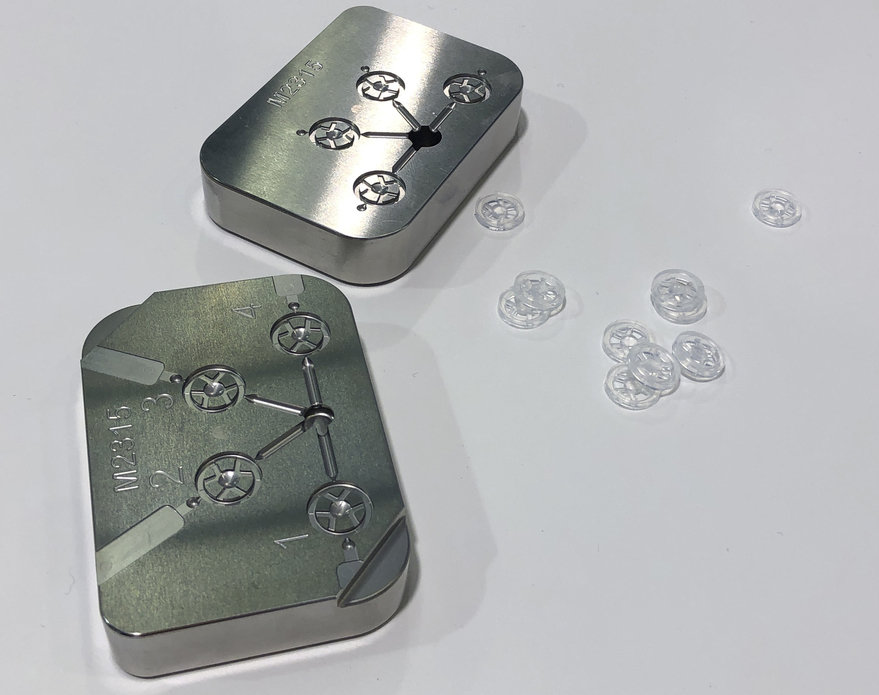 Reading the rest of the comments from Trelleborg in the PN article, I'm surprised at what seems like a lack of very basic knowledge on the part of the outside design centers they've worked with. I'm not talking about complicated mold flow analysis; they mention simple things like needing to add radii, for chrissakes:

Other mold features that reduce cost and aid in manufacturing processes include added radii that make smooth edges rather than sharp, which can help to quickly remove a part from a mold, while avoiding tearing and scrap parts, Kevin Ehlert, health care and medical segment manager at Trelleborg Sealing Solutions, said.

"Simple changes can have a huge impact on that part coming out of the mold," he said. "Most of the time these simple changes have no impact on how that part performs in their device or assembly."

"If it takes longer to get the part out of the mold, that's obviously a cost factor," Ehlert said. "From a medical device regulations standpoint, if five years from now we try to add those radiuses, that's a much larger change."

I'm surprised to read that Trelleborg's clients, coming from design centers, would spec out a part for a medical device that had sharp corners.

Billy Mack, you know we've got a question coming your way: As an industrial designer working for a molder, how much of your work is helping a non-designer realize their solution, versus correcting the work of bona fide industrial designers who are unfamiliar with design for manufacturing?