Another Cooler Design That Uses Natural Insulating Materials Rather Than Plastic

We're learning that natural materials can insulate a cooler just as well as Styrofoam can, but without the ecological problems. The soft-sided Nutshell Cooler we looked at uses coconut husks. For those who prefer a rigid cooler, the Wooly Cooler might be up your alley. It uses sheep's wool as the insulator, which the developers say will keep ice for three days. 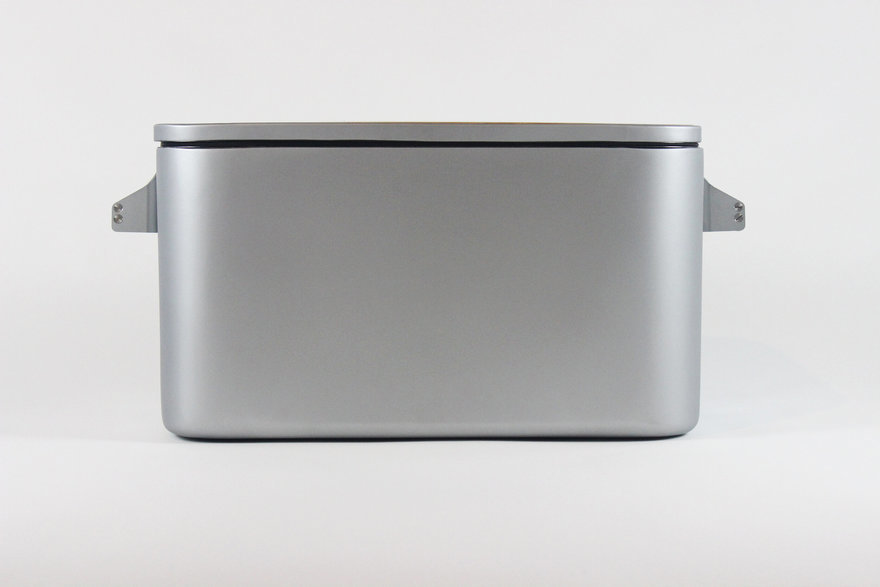 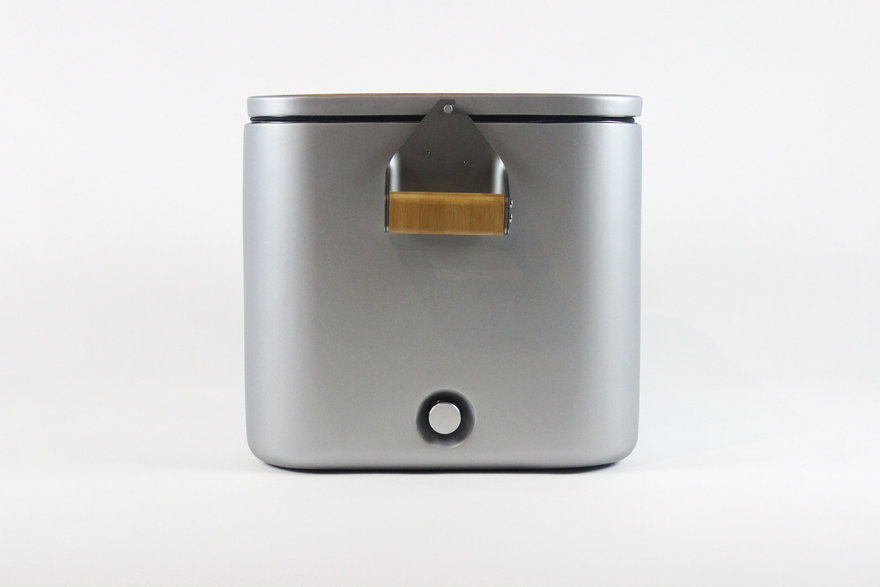 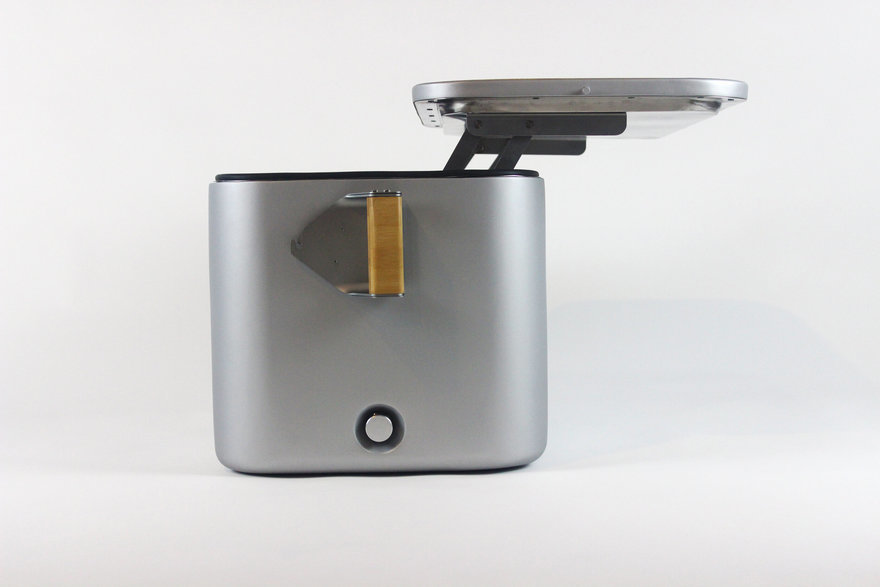 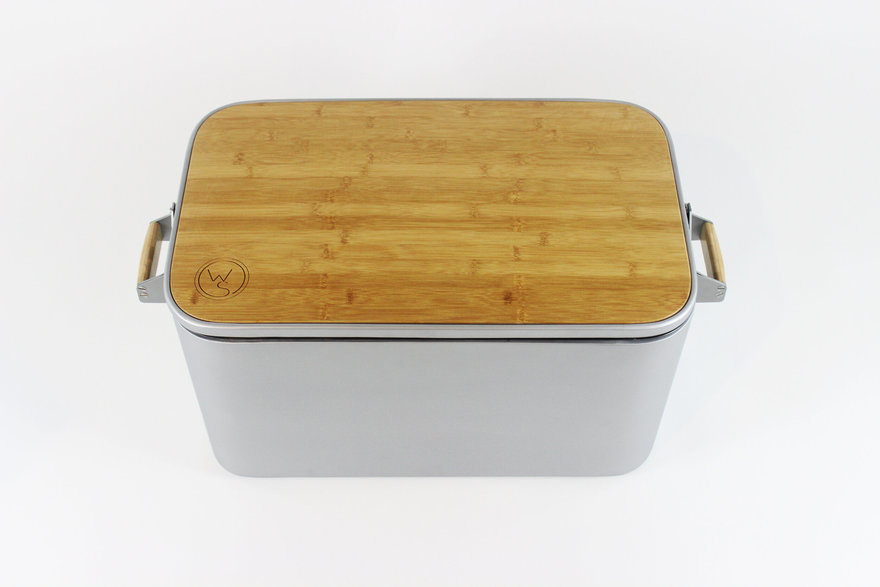 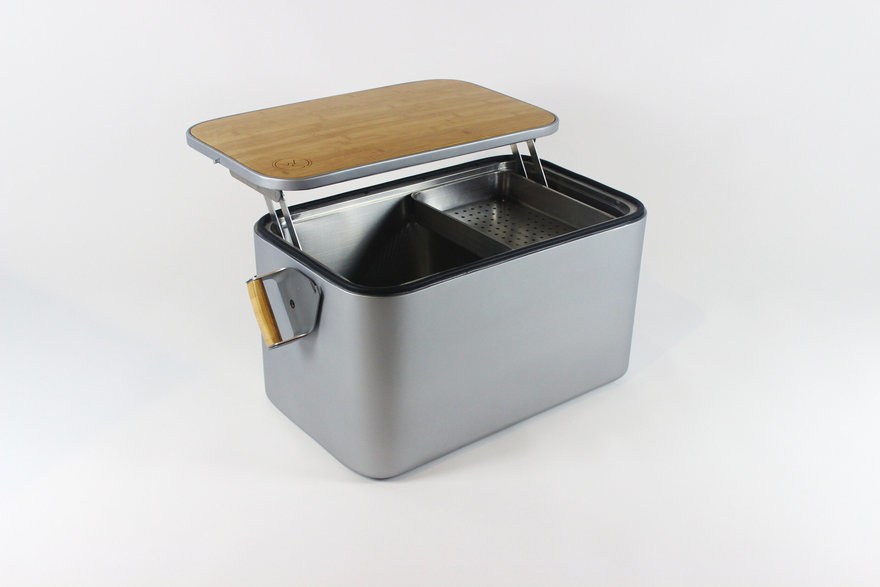 The lid hinge design is interesting, and the internal trays that keep things inside off of the ice is a nice touch. 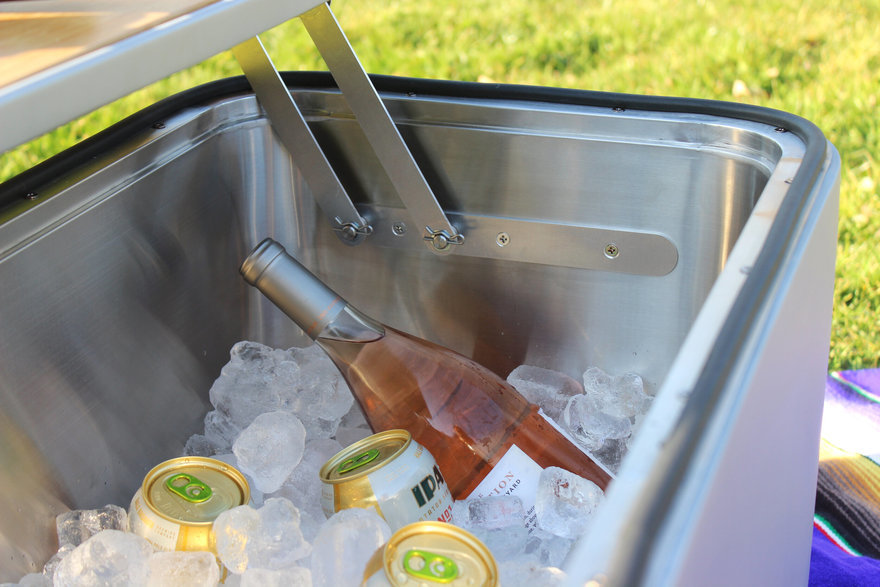 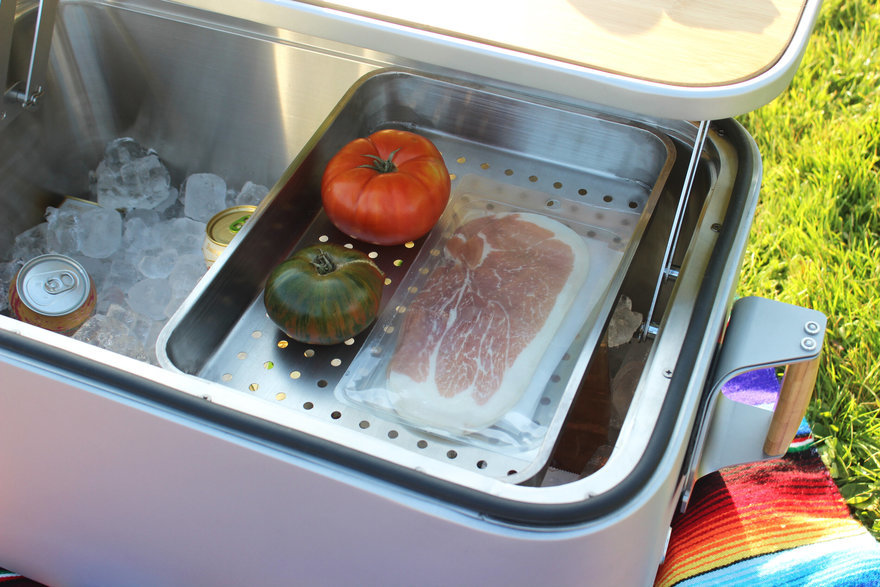 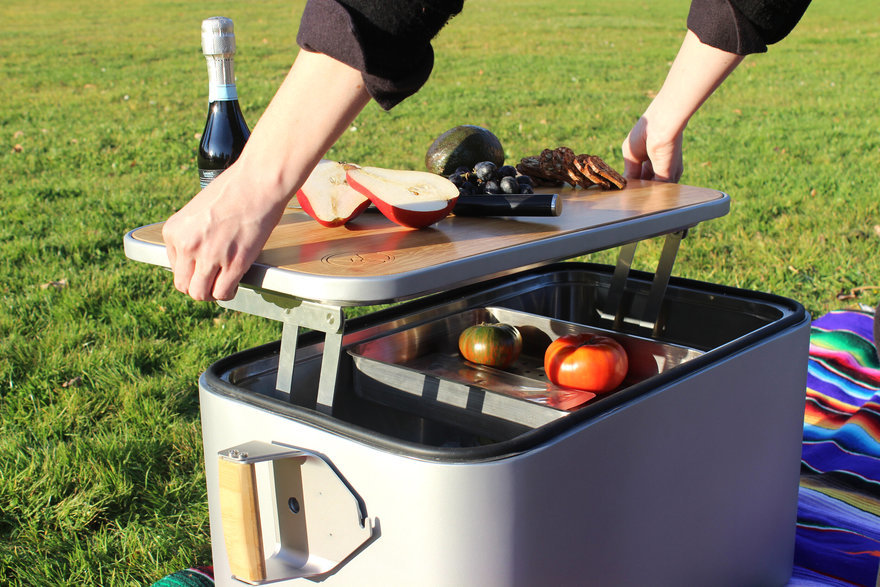 I'm not sure about using the top surface as a cutting board, as a cooler is something that usually does double duty as a bench. 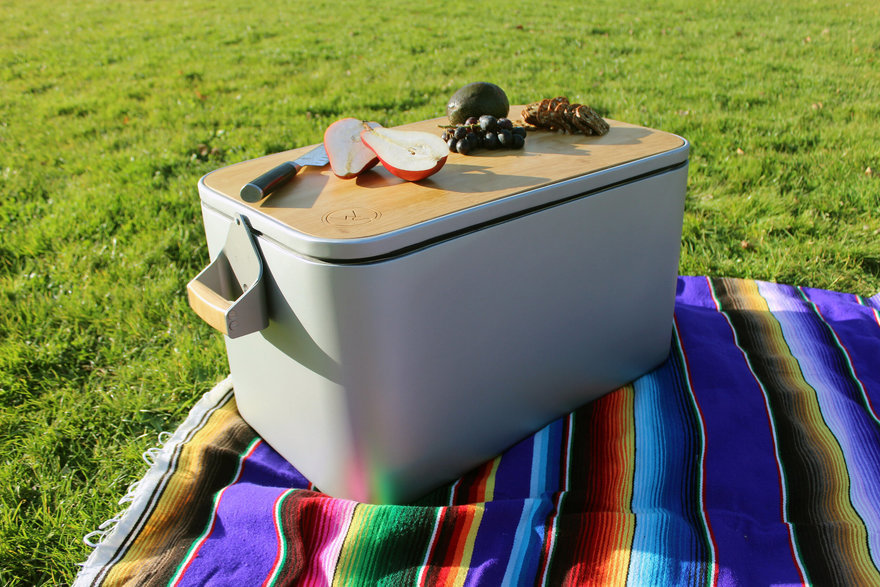 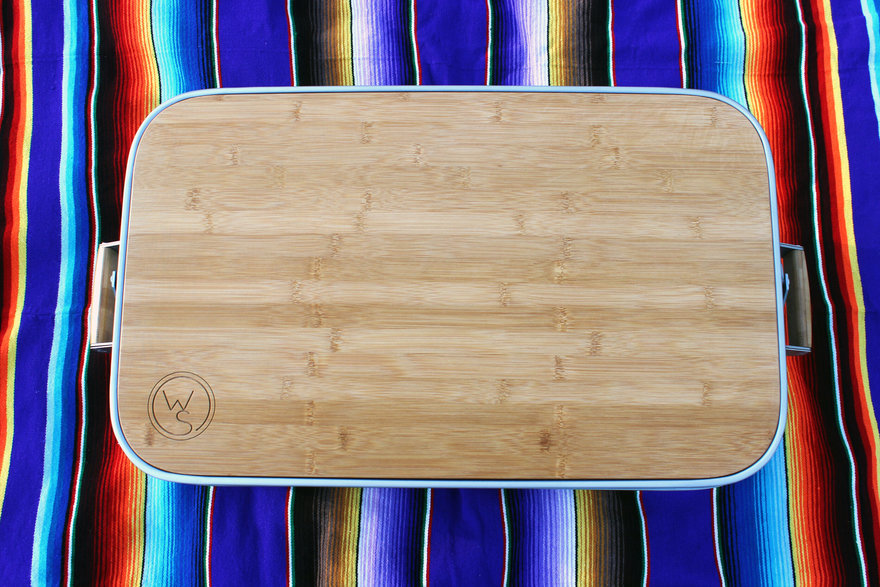 You'll also note they added a threaded spigot to the drain hole, so you can attach it to a garden hose; I can't envision the situation that would require that, but the fact that they've added the feature indicates the designer(s) have run into that situation. 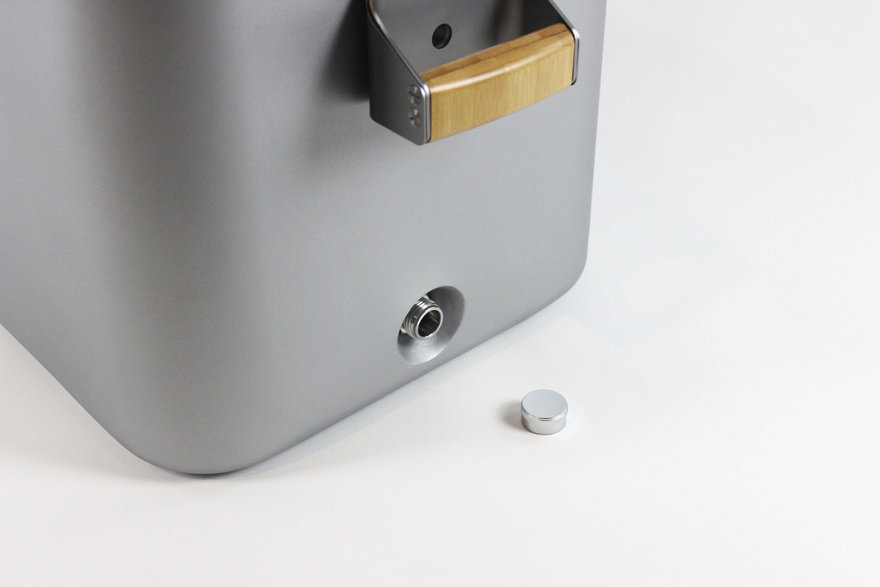 The Wooly Cooler actually first appeared in 2019, and had a Kickstarter campaign that failed; they were seeking $100,000 and wound up with less than $18,000.

Now they're back with a new Kickstarter with a lower funding goal of $15,000; at press time they had $33,000 in pledges, with 15 days left in the campaign. Congratulations to the developers for persevering! 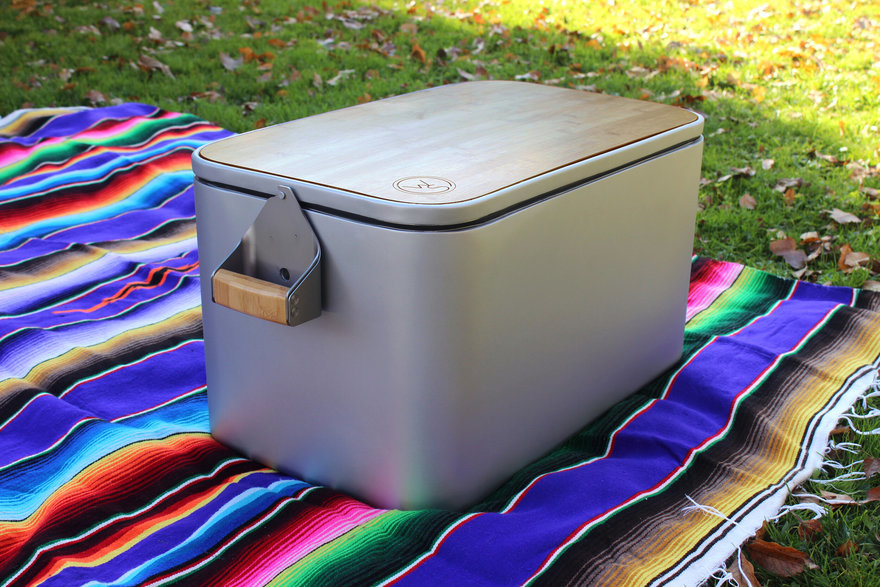 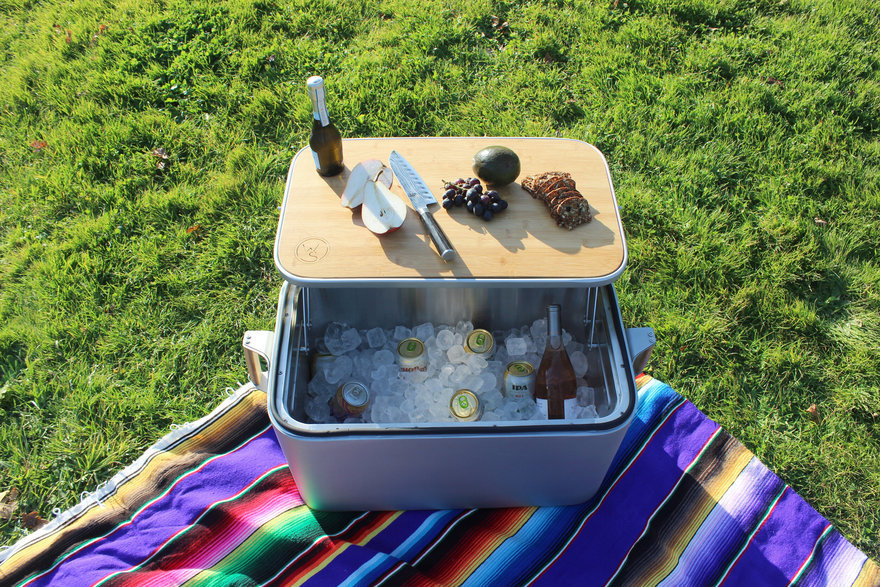