The NYPD makes a controversial change

I've got an ID school buddy whose father was in the NYPD. Worked his way up from patrolman and retired as a detective. Despite what you see in the movies, he did his full tour without ever firing his gun once, except at the range, and his career spanned the high-crime 1970s and '80s.

The pistol he carried was the standard-issue six-shot revolver, which is what the NYPD had used since their inception. He wasn't alone in never having to use his gun; the Pew Research Center reports that 73% of police officers—nearly 3 out of 4--have never fired their weapons on duty. 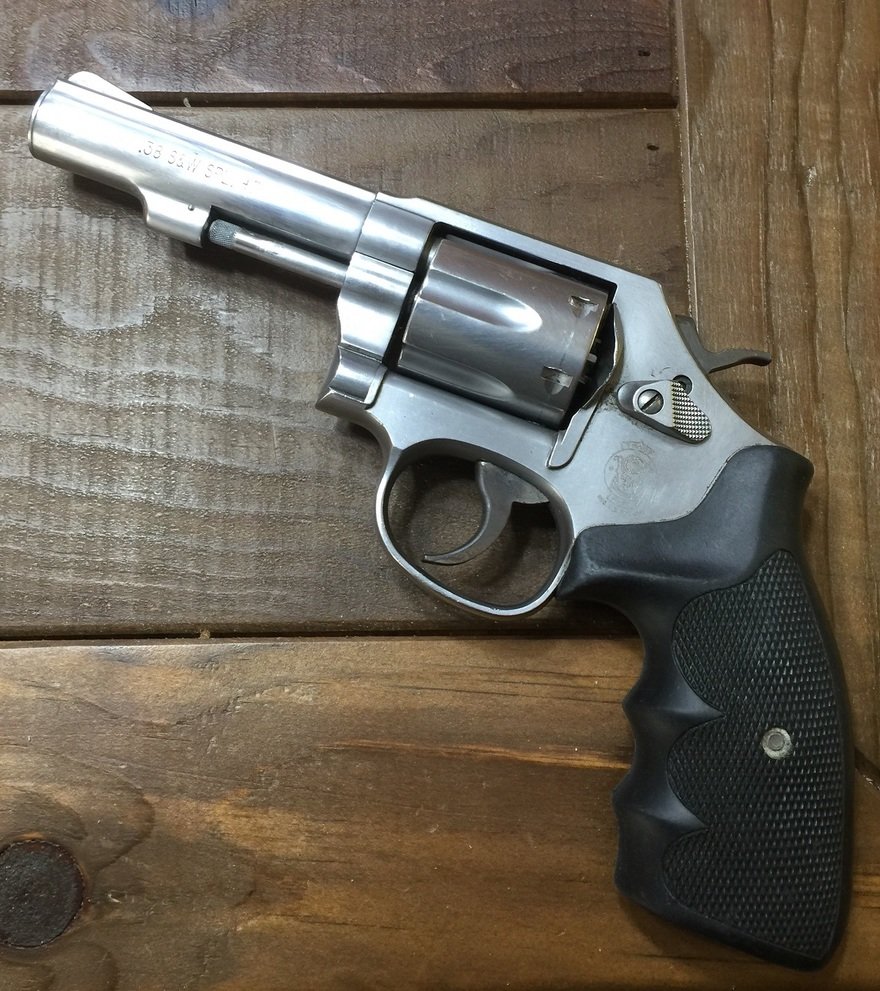 One unlucky officer who did, however, was Scott Gadell. In 1986 the NYPD rookie was involved in an alleyway shootout with an assailant armed with a 9mm. During the exchange of fire, Gadell fired all six shots and paused to reload; the assailant, who had a higher-capacity weapon and no need to pause, continued firing and killed Gadell.

The incident was widely publicized in New York. After years of heated debate, and with higher-capacity semi-automatic pistols rising in popularity among criminals, in 1993 then-Police-Commissioner James Kelly made the decision to ditch the .38 revolver and upgrade the force to semi-automatic 9mm Glocks and SIG-Sauers. And here's where the tricky UI issue comes in:

- The outgoing .38 revolvers held six bullets and had a 12-pound trigger pull.

- The incoming 9mm semi-automatics could carry over a dozen rounds in the magazine (and another in the chamber) and had a manufacturer-recommended 5-pound trigger pull. 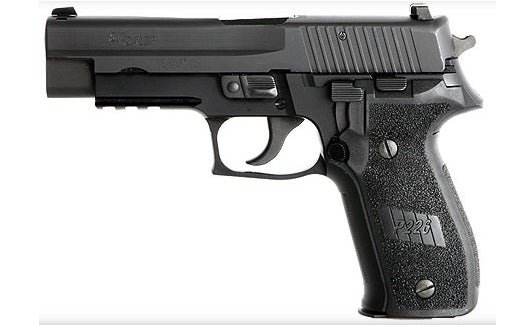 The worry was that veteran police, trained for years on a 12-pound trigger pull, would unleash potentially deadly accidental discharges with a lighter 5-pound trigger pull. "You can't naturally unteach years of habit," NYPD Deputy Commissioner John Miller told The Daily News. Critics of the NYPD were also unhappy with officers being issued higher-capacity pistols, with a worry that lighter trigger pulls would encourage them to squeeze off more rounds in a typical exchange.

So a compromise was struck: NYPD-issue Glocks would eschew the manufacturer recommendation and be set with 12-pound trigger pulls.

This arrangement has persisted for years. But this year the NYPD, after reviewing data, is making a controversial change.

The NYPD states that in 2020, their officers were involved in a total of 26 shooting incidents, during which they fired a total of 256 bullets. Their accuracy was dismal, as the News reports:

"Cops missed their target in half of those incidents, according to NYPD data. When cops don't hit their target, they are likely to fire more shots, police said."

The NYPD's argument is that the more shots fired, in a crowded city like New York, the more chance that an innocent bystander is going to get hit.

Determining that accuracy is the problem, the NYPD subsequently began testing 457 new recruits—"most of whom never fired a weapon before"—with two sets of Glocks: One with the standard 12-pound pull, and one with the manufacturer-recommended 5-pound pull.

The testing data showed that on the range, the recruits had a 93.7% accuracy rating with the 5-pound pull. Their accuracy dropped to 88.7% with the 12-pound pull.

They then tested 129 already-minted officers with both trigger-pull settings. The veteran group's accuracy also improved with the 5-pound pull.

Thus the new recruits, once minted, will receive Glocks with a 5-pound pull.

NYPD critics are not happy. "There is no protester or reform advocate in the country asking police for more efficient weaponry," said activist Josmar Trujillo, learning of the news.

"Why would you want to make it easier for cops to shoot people?" asked Randolph McLaughlin, a lawyer representing the family of Mohamed Bah, a mentally ill man shot and killed by the NYPD in 2012.

While I can see the critics' points, it's hard to ignore what the NYPD is saying. Assuming there is a link between accuracy and less total bullets fired, then it does seem a worthy goal. But I know better than to think that any kind of debate involving guns is going to be discussed calmly between the opposing parties.