Memobottles are the unusually-shaped, paper-dimension-sized water bottles we looked at last year. The innovation was simply to make the bottles flat, to better fit into bags. 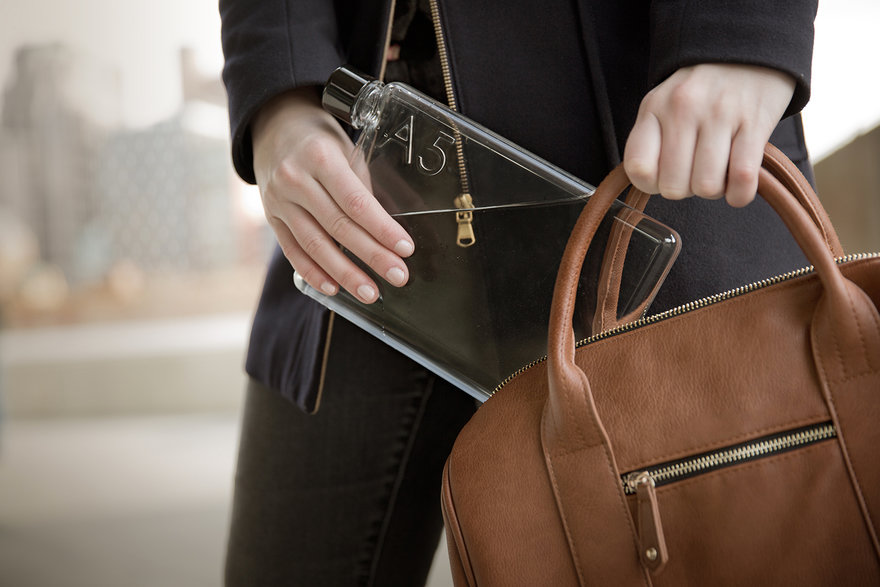 Now the developers, product designer Jesse Leeworthy and former financial analyst Jonathan Byrt, are following up on the success of the original Memobottles with stainless steel variants, for those who want a bottle that can take a beating. 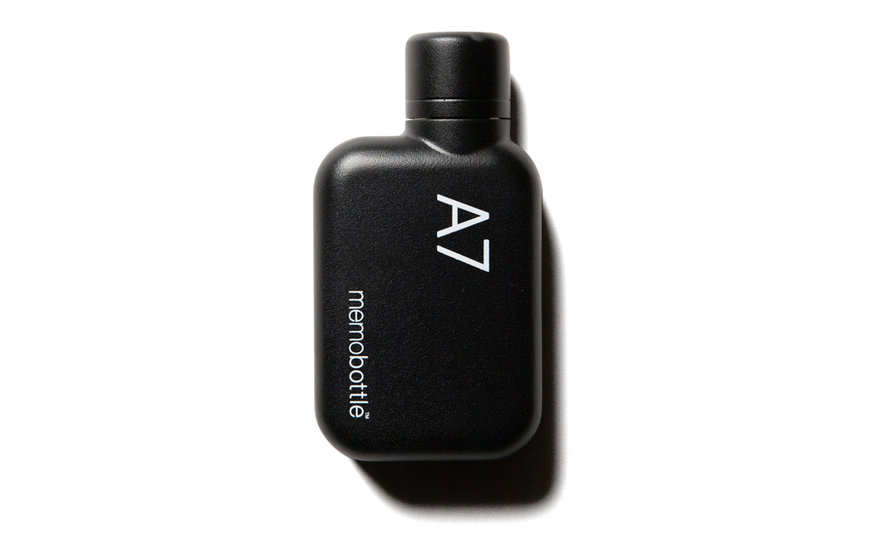 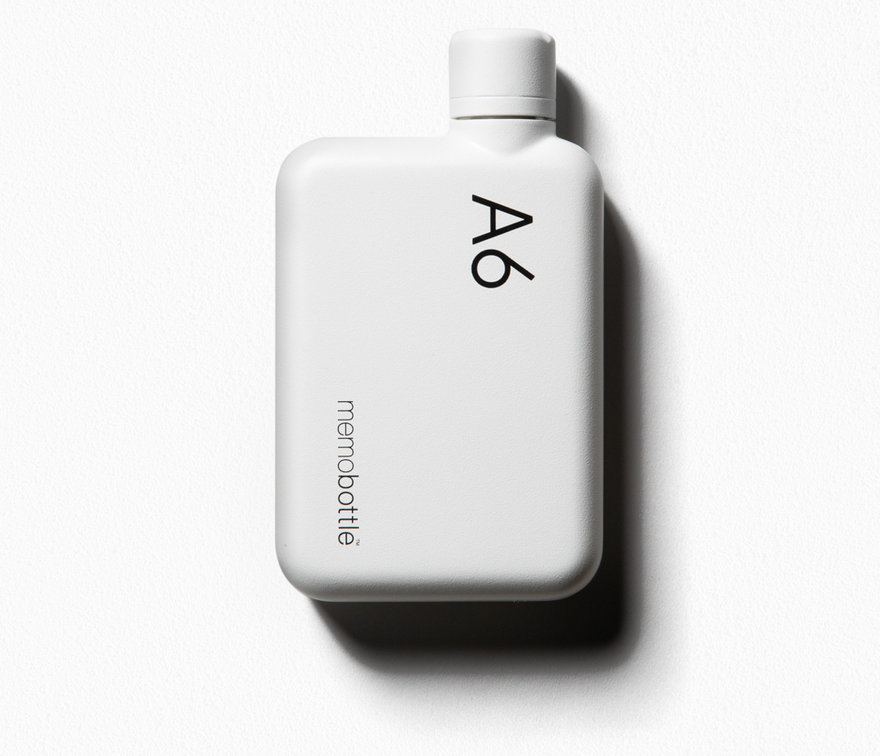 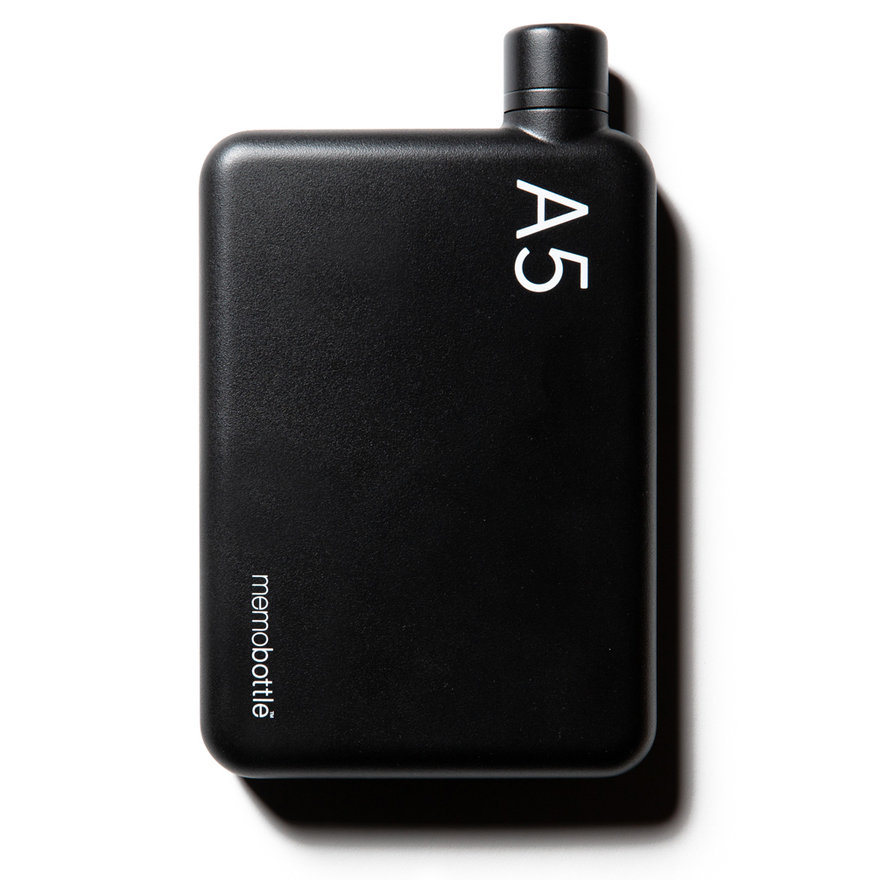 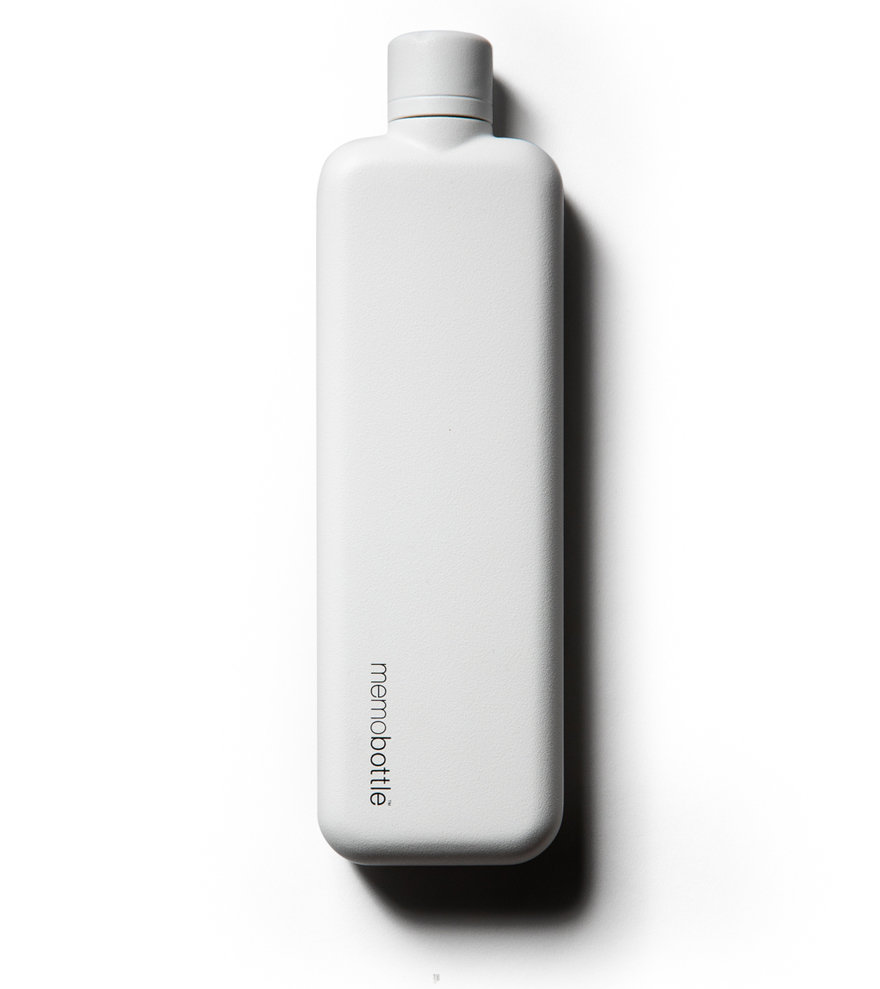 They've launched a Kickstarter for the line—which like the plastic originals come in A5, A6, A7 and a Slim variant—and the demand has been off the charts. At press time they had a whopping $337,509 in pledges on a $20,000 goal.

The stainless steel Memobottles run $37 to $49, and at the time of writing there are still 16 days left to pledge.

With the stainless steel versions, the company continues their practice of donating a portion of sales to nonprofit Water.org; Leeworthy and Byrt say that each bottle sold results in 5 months of access to clean water by those in need, which they reckon totals 11 million days of clean water to date.

And going by the metric that the average American buys 167 disposable plastic water bottles a year—an estimate that we first saw going around in 2015--the company calculates they've already prevented the purchase of 100,000,000 single-use plastic bottles. Break out the calculator to work out the sales, and you'll see that this company has been killing it.