The i Vision AMBY knows what kind of road you're on, and caps the speed accordingly

The ongoing evolution of brands: Zippo was formerly a manufacturer of cigarette lighters, and has now reframed themselves as providers of flame and heat. In the automotive world, the trend is for carmakers to now present themselves as mobility providers. It's why BMW has realized the CE 04 motorcycle and proposed the CE 02 not-a-scooter.

Moving further downstream, the Bavarian brand is now proposing another two-wheeler, this time a pedelec called the BMW i Vision AMBY (a somewhat clumsy elision of "adaptive mobility"). 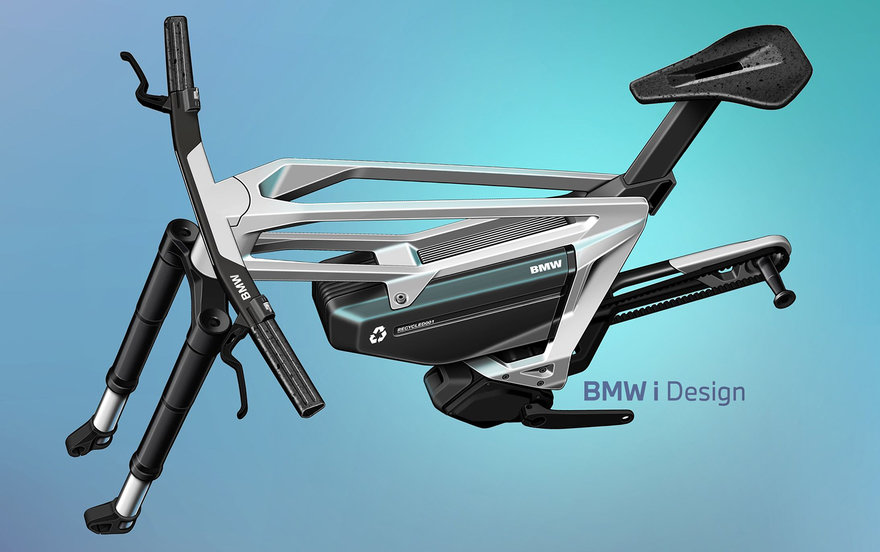 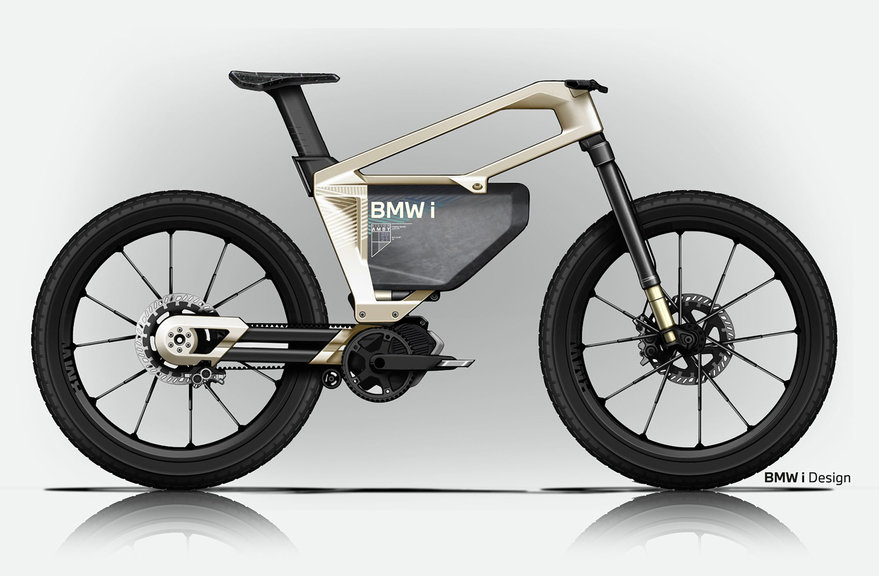 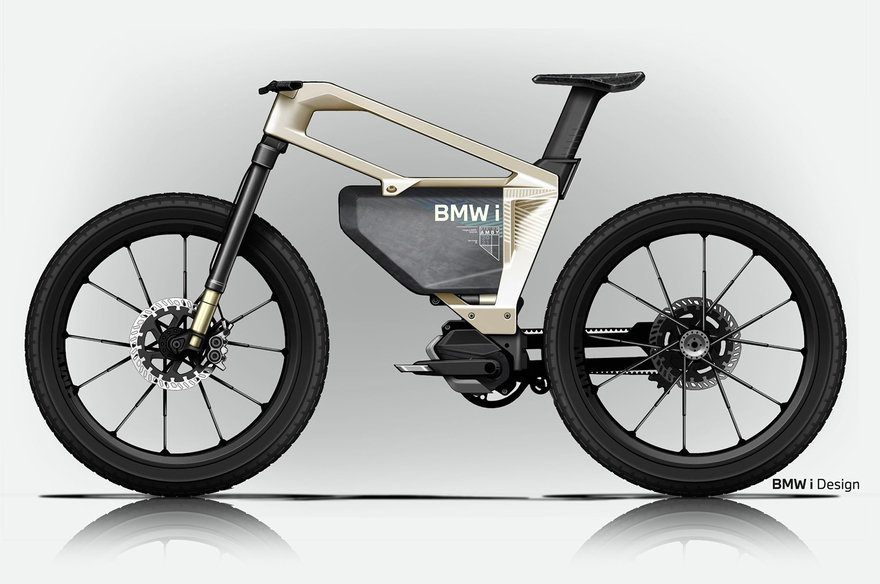 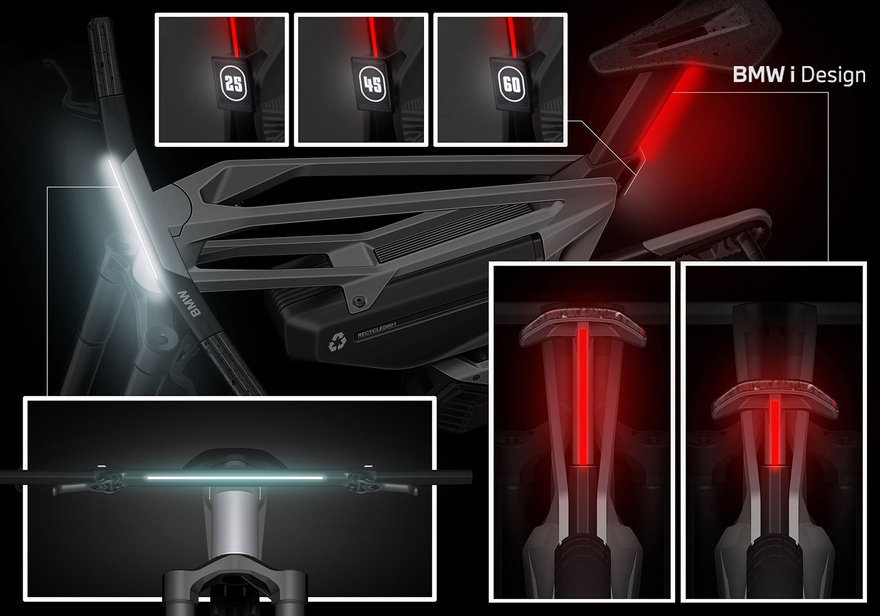 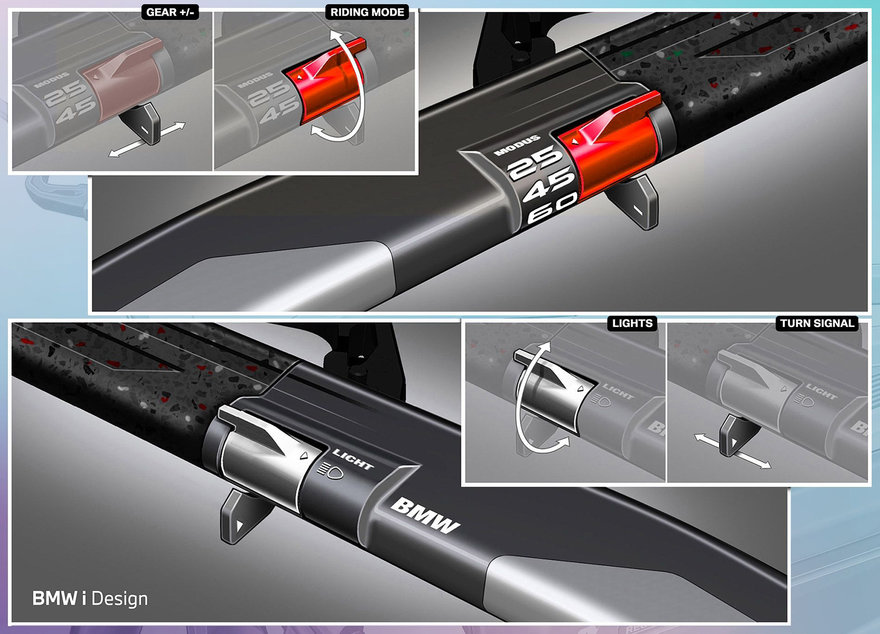 "This vehicle occupies the space between a bicycle and a light motorcycle and allows our customers to decide for themselves which roads or routes they want to travel on through an urban area," says Werner Haumayr, Vice President BMW Group Design Conception. "They have all the flexibility possible, at the same time as turning the pedals and keeping themselves fit. The modes and clever route selection are intended to make it one of the fastest travel options through a city." 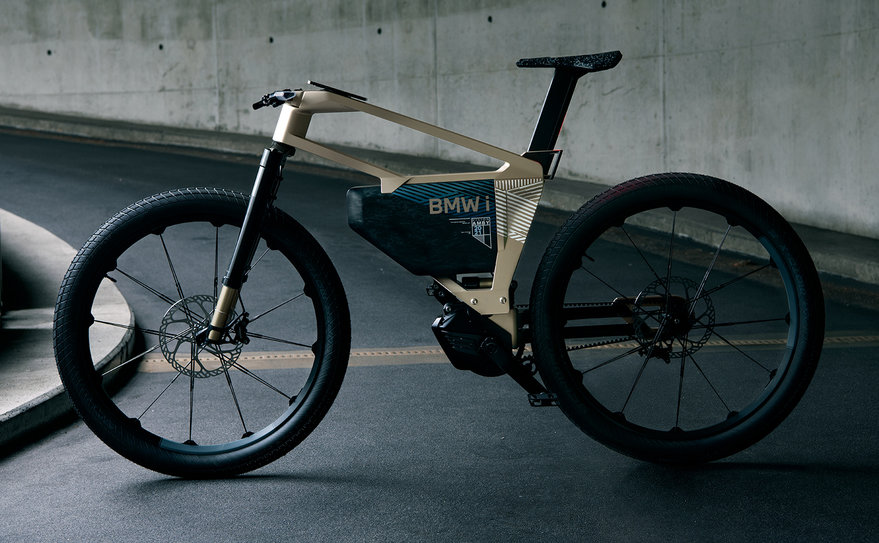 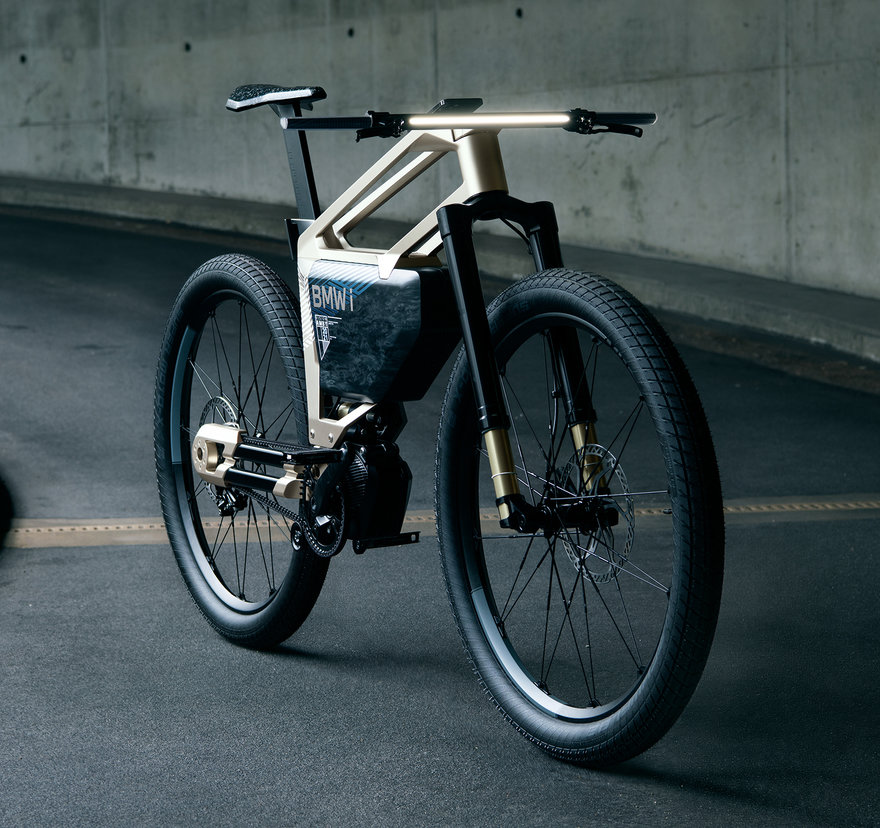 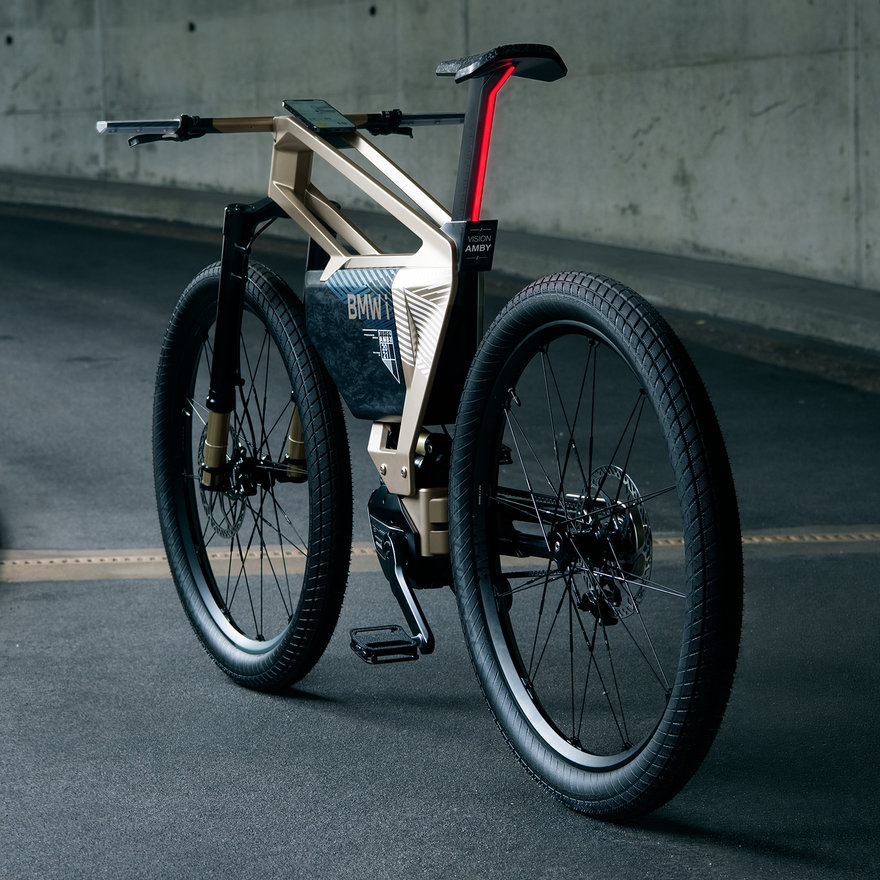 The modes Haumayr are referring to have an interesting twist: The AMBY has three different speed capabilities that are location-specific, enabled by "automatic recognition of location and road type via geofencing technology." If you're on a bike path, the bike "knows" and caps its max speed at 25 km/h (15.5 mph); if you're on a city street, that gets bumped up to 45 km/h (28 mph); get outside the city, and the bike will go up to 60 km/h (37 mph). 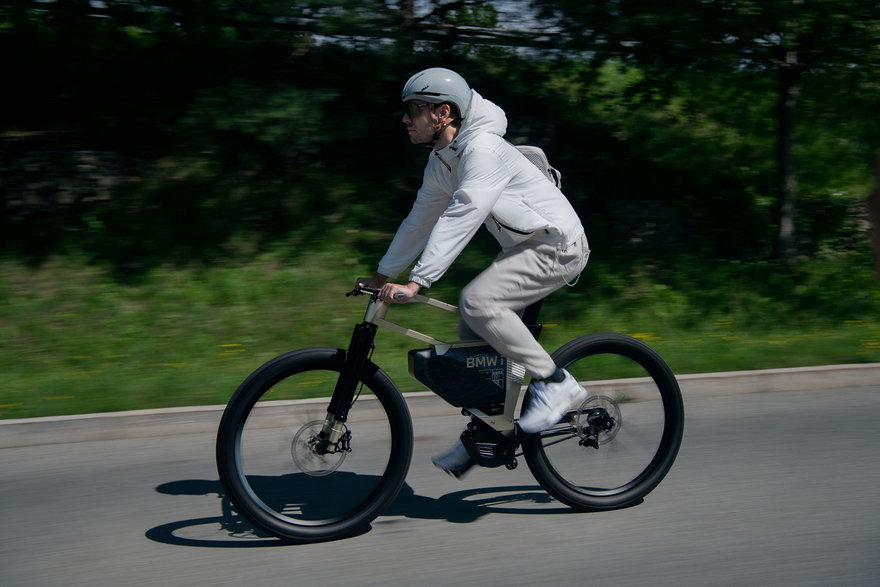 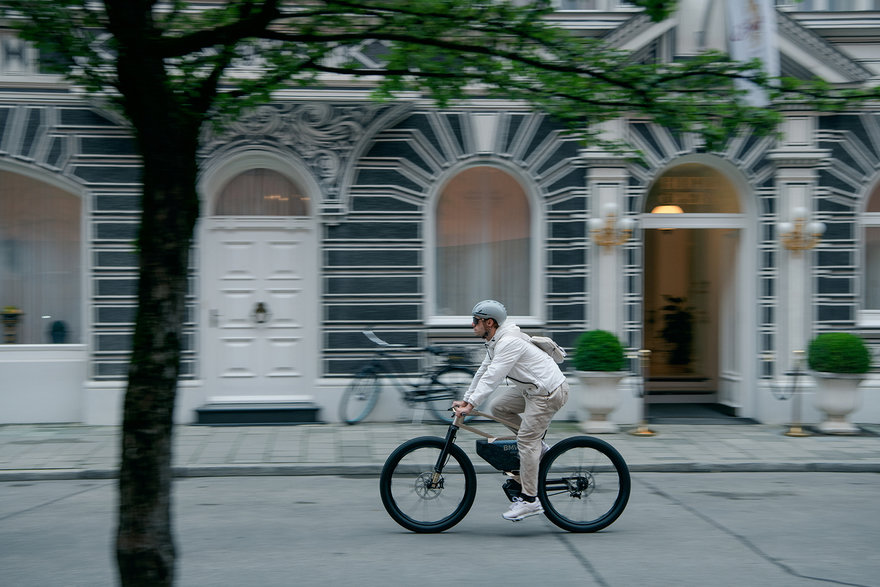 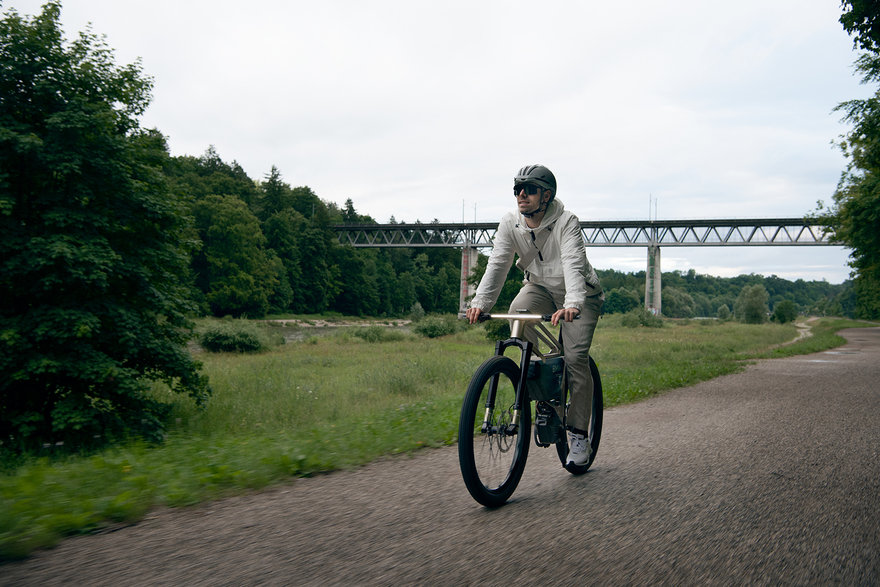 It's an unusual approach, and culturally I think it would work in a place like Germany, Japan or Scandinavia, where citizens are more inclined to follow rules designed for the greater good. But in America, where people are obsessed with personal freedom at the expense of others, I'm not sure the regulated modes would go over well. Then again, the U.S. is probably not the target market. 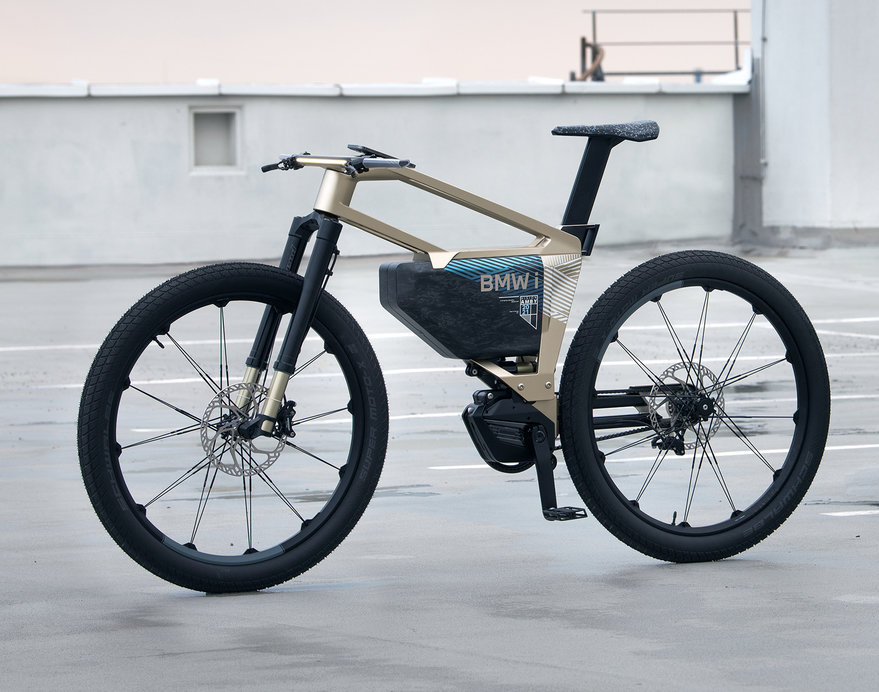 In any case, the AMBY is another example of the diversification we can expect to see from brands in the future, whether automotive or otherwise. "Everywhere you look, apparently established categories are being blown apart – and that's a good thing," says Haumayr. "In the future, classifications such as 'car', 'bicycle' and 'motorcycle' should not determine the nature of the products we think up, develop and offer." 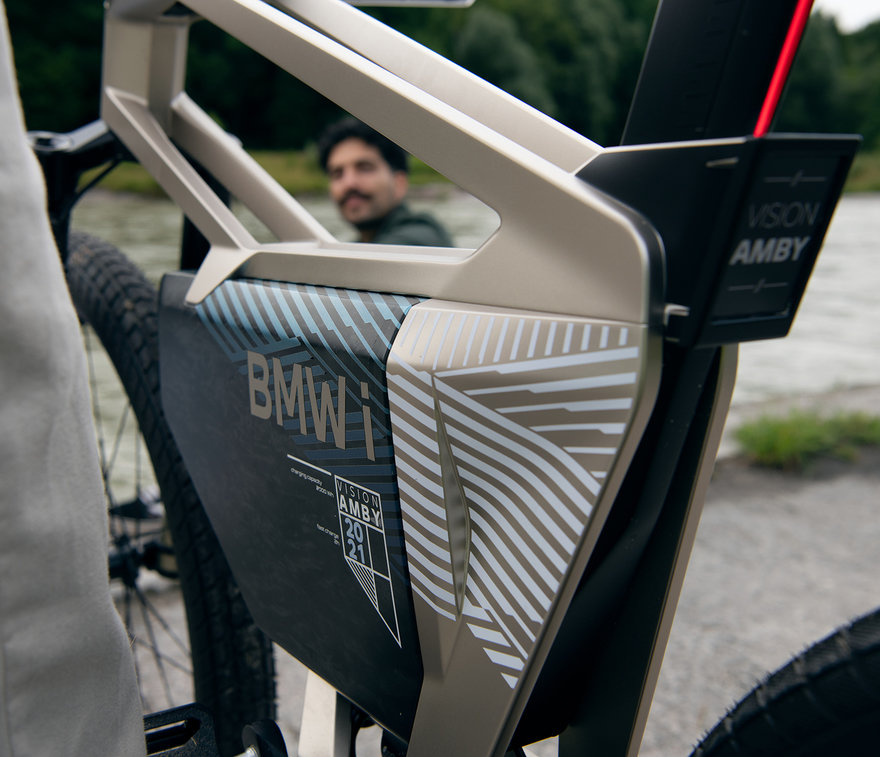