In previous decades, professional lawn mowing machines came in two form factors: The riding mower, and the self-propelled walk-behind. The former was faster and could cover more ground, but the latter could get into tight spaces and through narrow gates.

The problem: Professional landscapers are occasionally faced with situations where narrow gates make it impossible for the bulky riding mower to access the target area. This means a worker must tackle it with a walk-behind—no matter how large the pasture. In the 1980s Bill Wright, an inventor who owned a landscaping business in Maryland, found that his "mowing crew members were walking behind their mowers up to 20 miles a day, fatiguing and slowing down as the hours went by."

To solve this, Wright and his mower mechanic, Jim Velke, invented the Velke Sulky. This was a small, fold-out wheeled platform that was hitched behind the self-propelled walk-behind. The worker could stand on it and let the machine's power tow him. 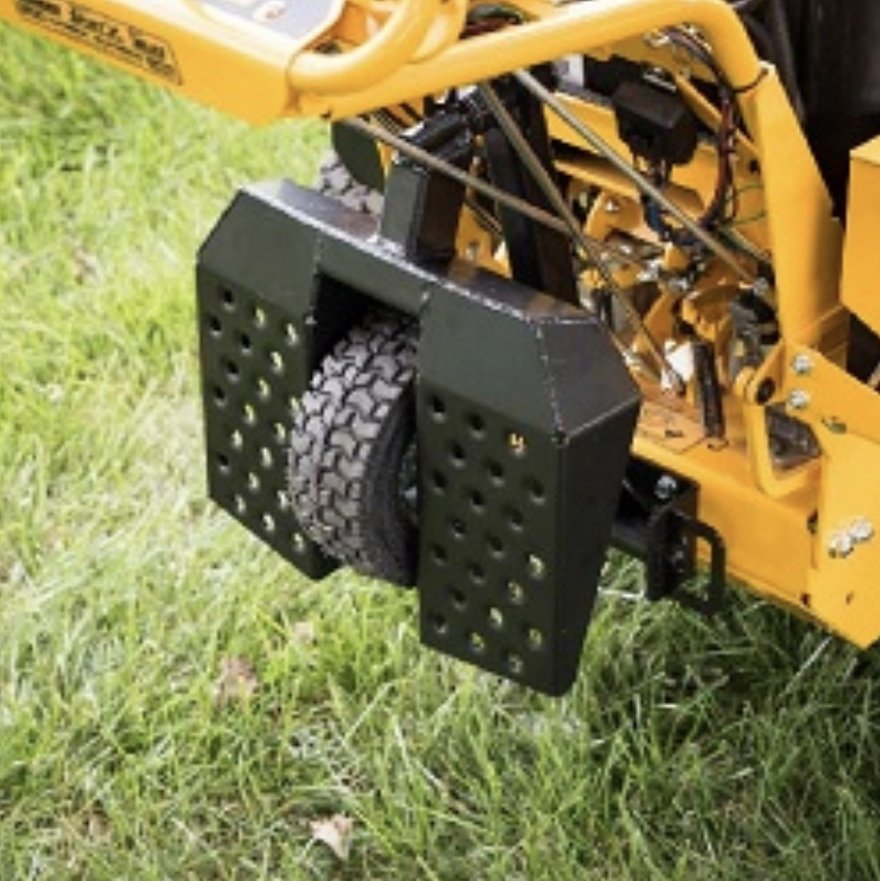 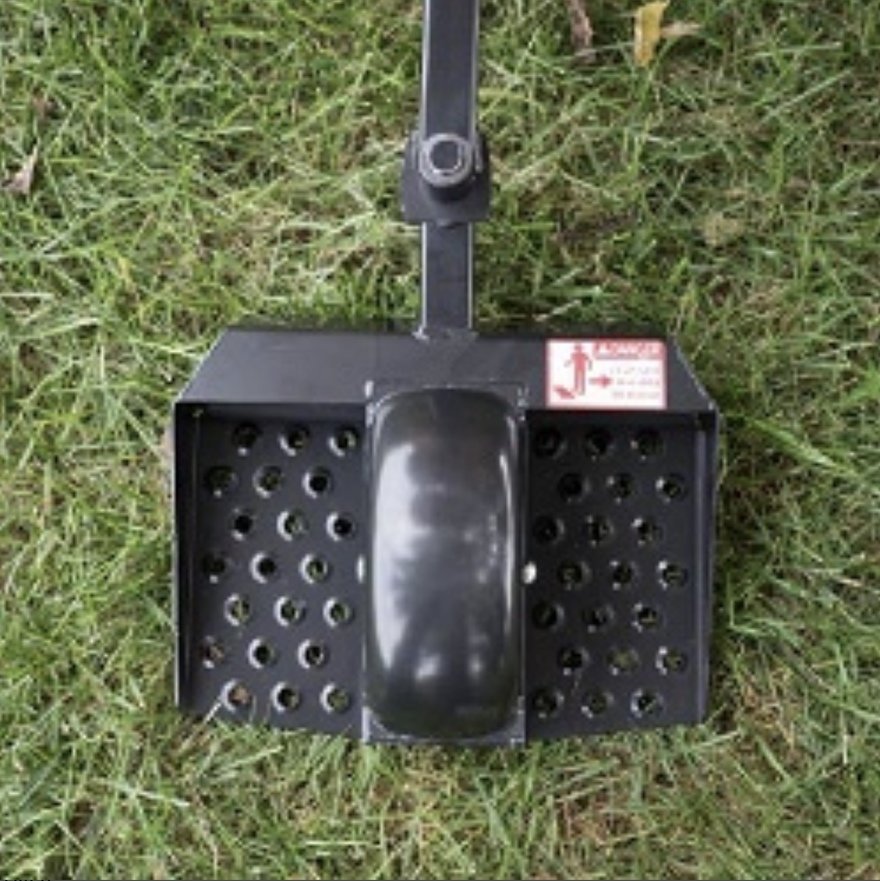 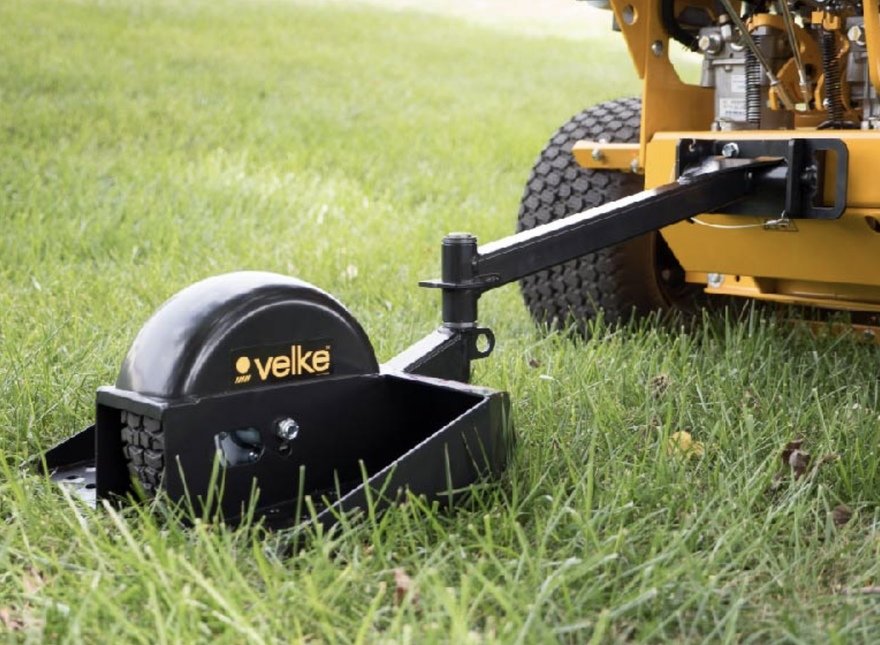 By 1997 Wright re-thought the mower entirely, and created the world's first stand-on mower. 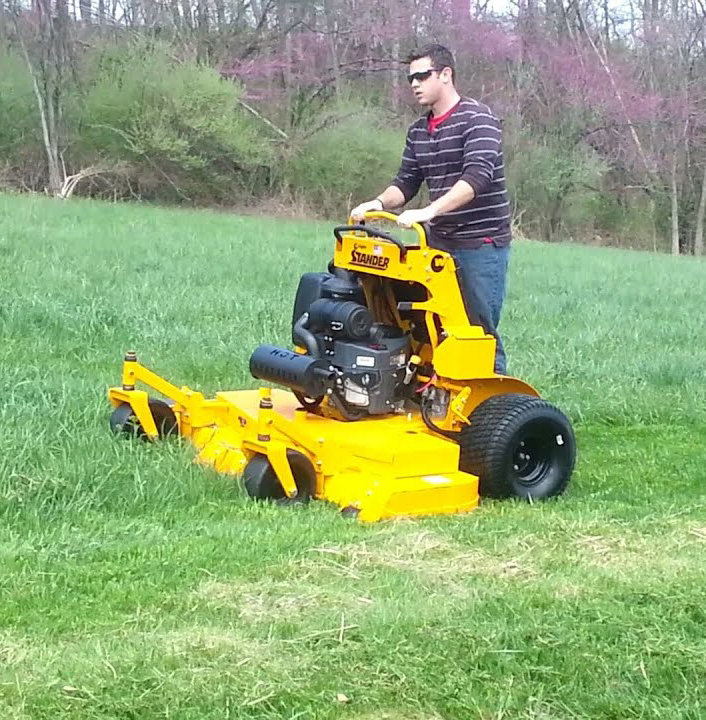 Essentially a self-propelled chariot with a mowing deck, this form factor provided numerous advantages to the landscaper: 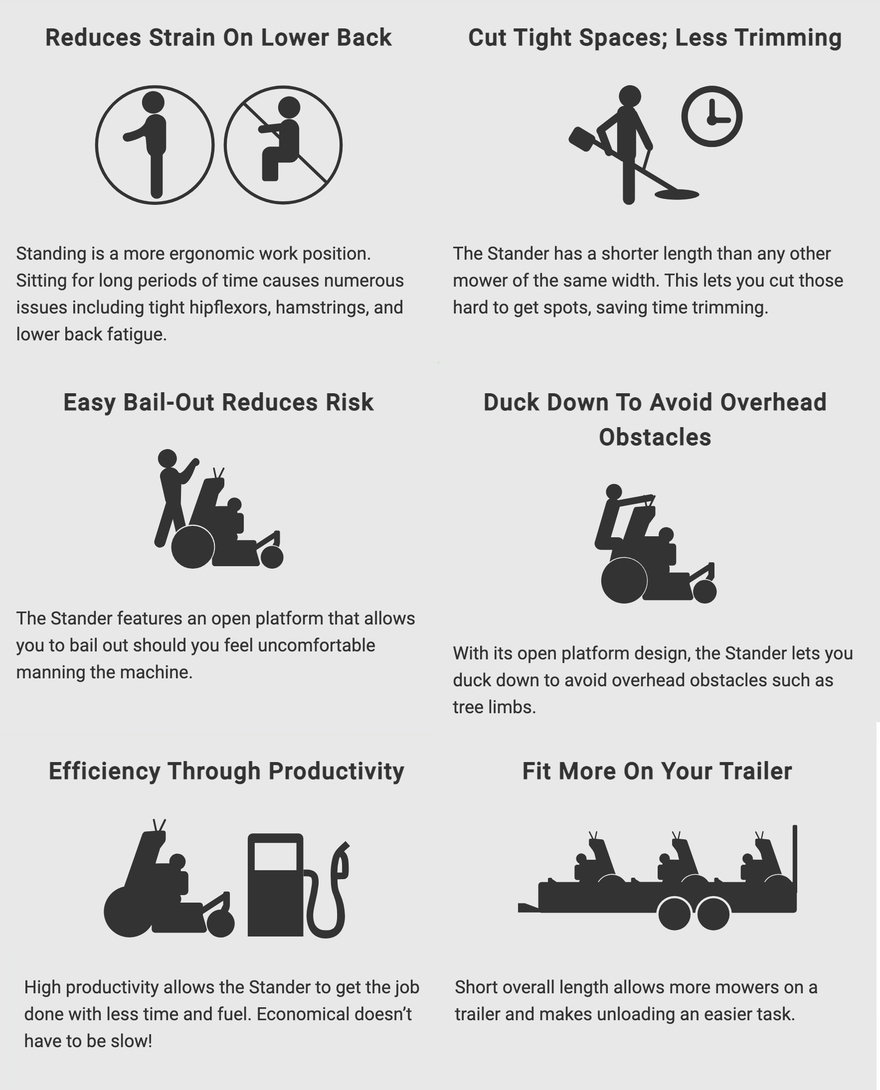 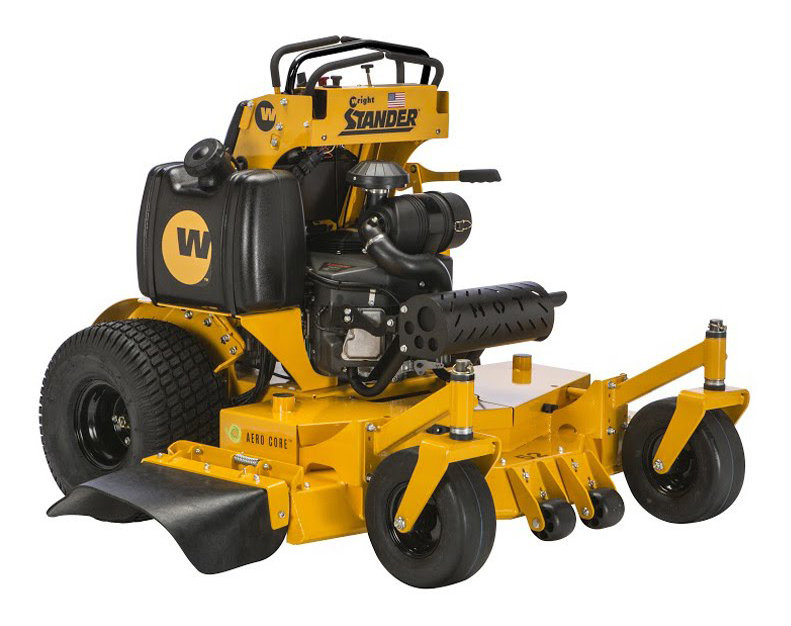 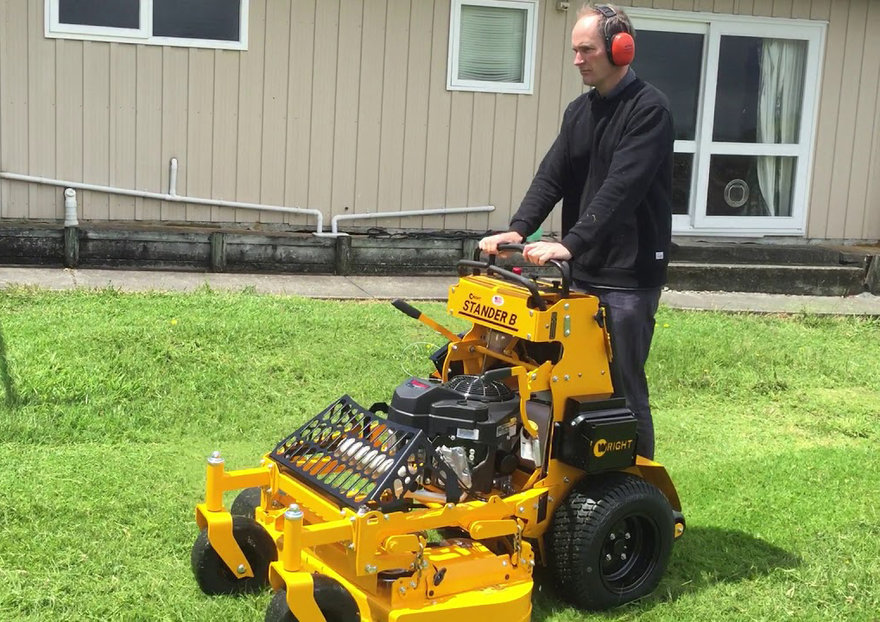 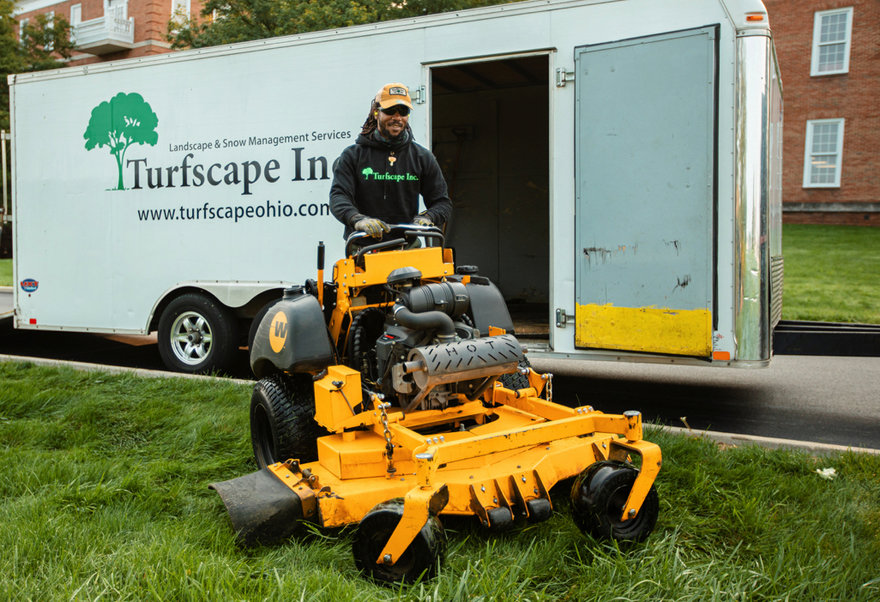 Today the company offers six different models of stand-on mower, with differing wheelbases and mower deck configurations depending on the terrain type. Here's a look at the benefits of Wrights' designs: