Facebook is now competing for eyeballs in a new way. The company has partnered with Ray-Ban to release Ray-Ban Stories, a pair of $299 sunglasses (or eyeglasses) with two built-in 5-megapixel cameras, wireless connectivity, and speakers and a microphone for making calls through your phone. You can also uses the glasses to listen to music.

The cameras, which are activated by tapping on the touch-sensitive stems, can take both snapshots and record 30-second videos (the aspect ratios for both are square). The user then wirelessly transfers these files to a Facebook View app, from which they can be uploaded to Facebook or Instagram, or saved on your phone's camera roll. 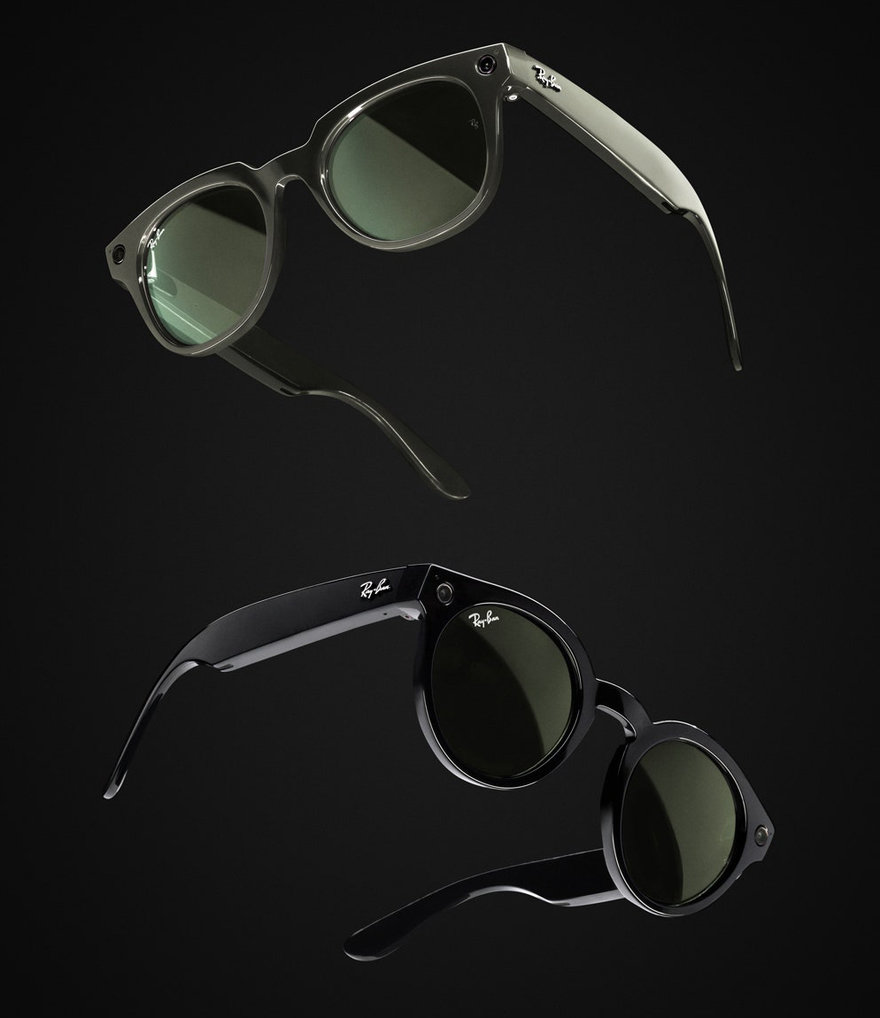 Hilariously, the glasses project was initiated by a division of the company called Facebook Reality Labs, as if reality is a service they provide. Facebook Reality Labs VP Andrew Bosworth says the glasses were "designed to help people live in the moment and stay connected to the people they are with and the people they wish they were with…. We're introducing an entirely new way for people to stay connected to the world around them and truly be present in life's most important moments, and to look good while doing it." 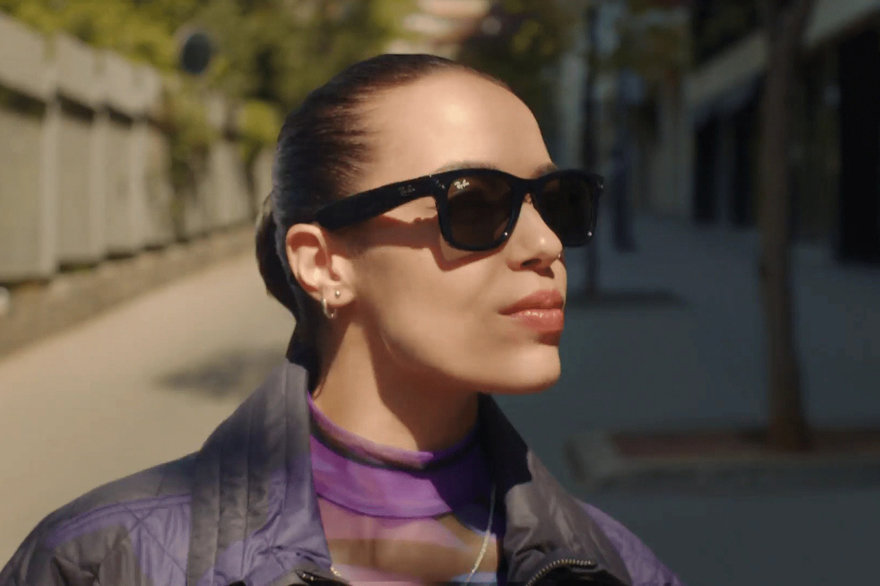 In actual "reality" the company presumably wants an easier way for users to generate the chum that keeps Facebook and Instagram going. That being said, I cannot deny the utility of having a wearable, hands-free camera mounted at eye level, and I could see it being incredibly useful for a variety of work applications: Documenting, inspecting, cataloguing, appraising, et cetera. 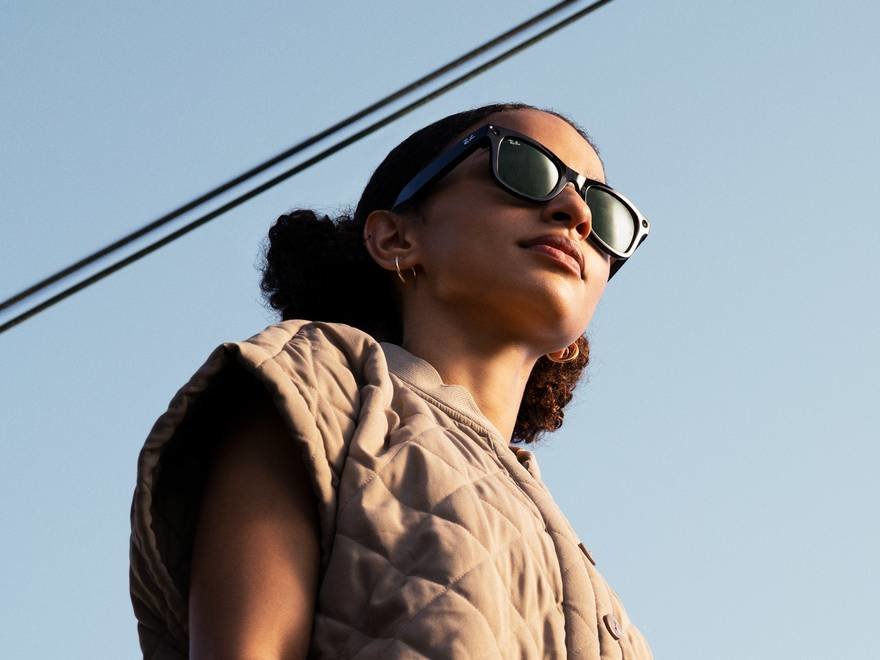 What I don't want, however, is to live in a world where everyone is recording everything all the time, but I guess that ship has already sailed. Facebook just made it so that you don't have to lift a glass rectangle to do it anymore. With the glasses, LED lights on the temples illuminate to indicate one is actively recording; in a hands-on review posted on Wired, the two product testers reported that initially, no one noticed the LEDs nor realized they were being recorded. 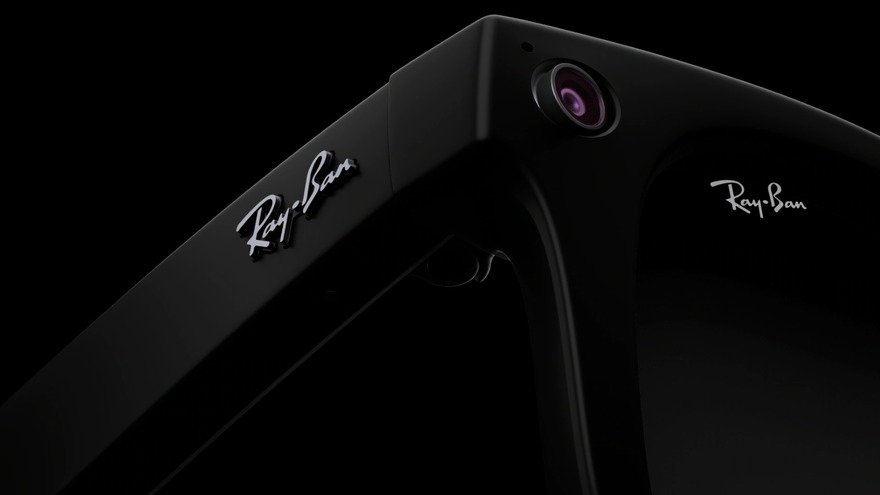 The possibilities for what could go wrong, should malevolent hackers learn to exploit the capabilities of these glasses, is obviously tremendous. In that sense, the product is a perfect fit for Facebook: It's a powerful and potentially useful tool that was created without much thought to the potential downsides. 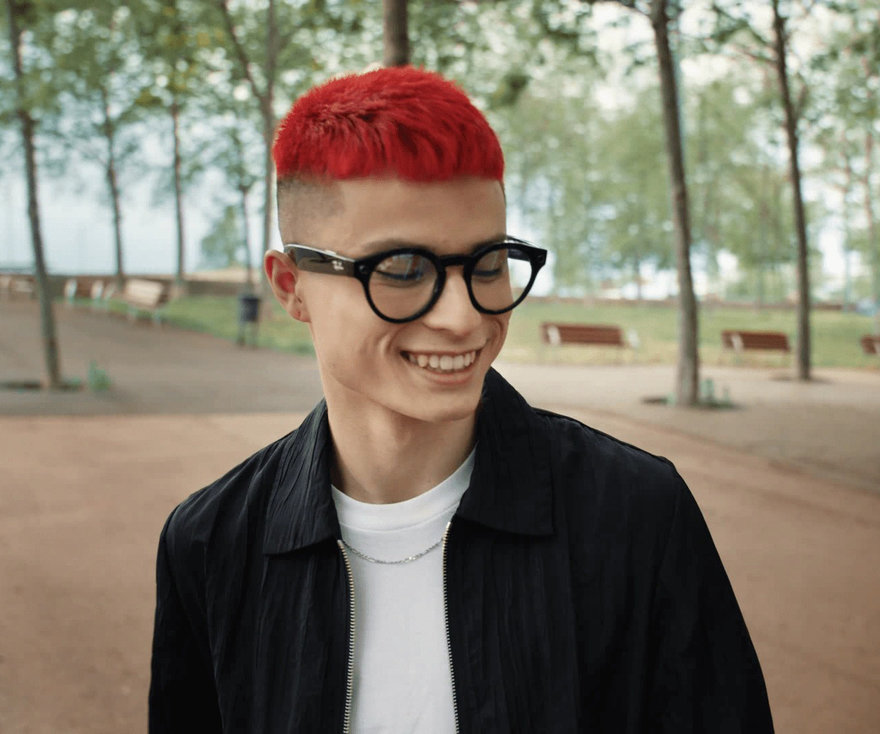