Hint: Hand- and foot-waves are out

Great UX for a vehicle: You approach it while carrying a heavy package, and the liftgate automatically opens, allowing you to easily load. This sounds simple to execute, but surprisingly, as of yet there is no universal and perfect solution. 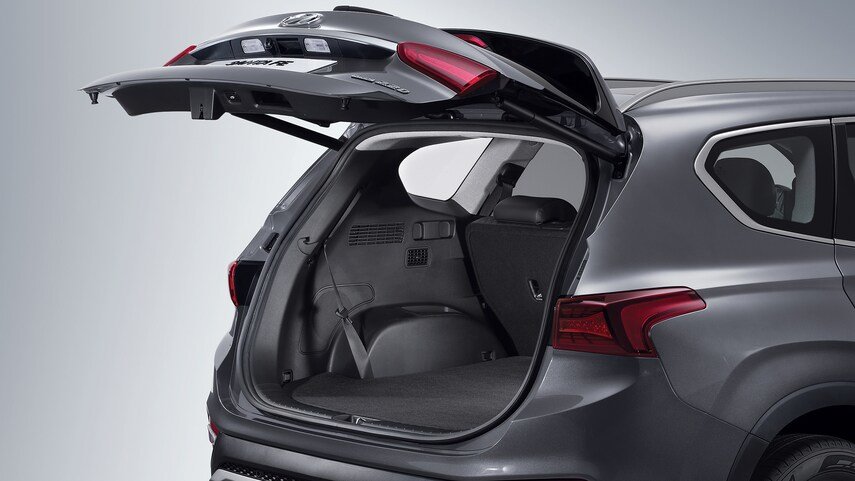 From a UI/UX perspective, the challenge for car manufacturers is how to avoid unintentionally triggering the opening. Imagine how annoying it would be if your trunk popped open anytime you came near it. Worse, imagine if you have something expensive in the trunk, park in a crowded parking lot and are unaware that you've triggered the trunk to open as you walk away. Thus the designers have to require a little extra UI step to confirm the user's intent, and this is what prevents it from being the magic-like experience described in the first paragraph.

Some cars feature a button on the key fob that automatically pops the trunk. But that requires at least one free hand. 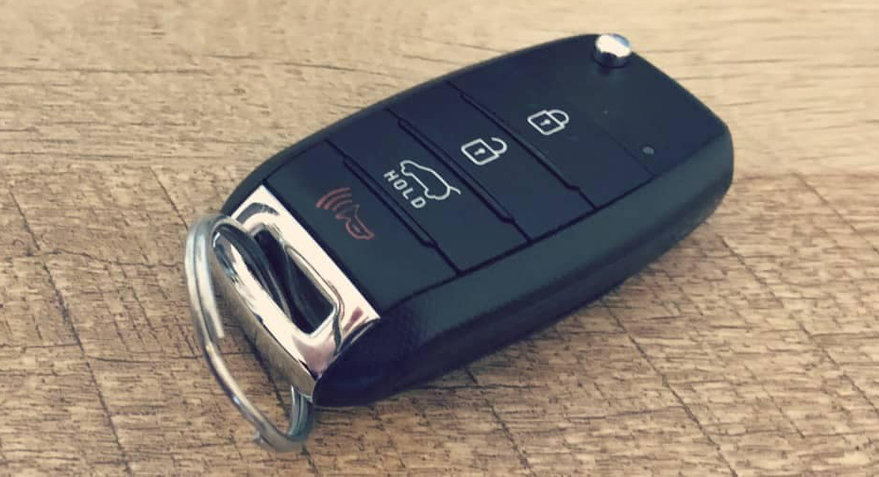 Manufacturers like Toyota, GM and Honda have a low-mounted sensor that requires you to kick your foot in the air underneath the bumper. But that can be precarious for someone wearing high heels, especially if carrying something. And even wearing the most stable boots in the world, I wouldn't want to try lifting one foot in the air while carrying something heavy, particularly if I was on a slick surface. 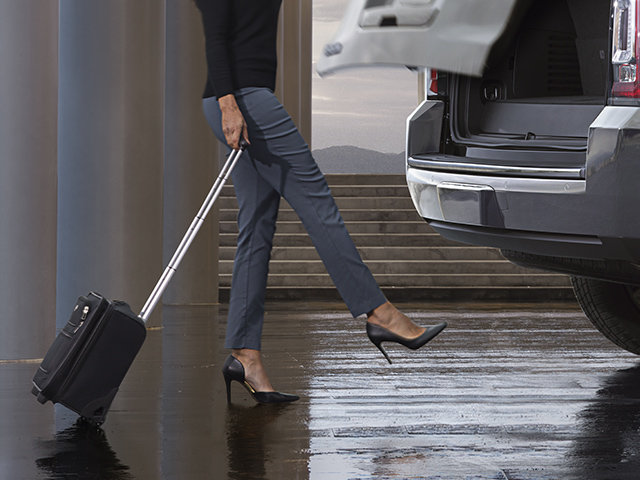 Hyundai, Kia and Genesis have a system where you stand by the trunk for three seconds, then the liftgate automatically opens. But that three seconds can seem like an eternity if you're carrying something super-heavy. 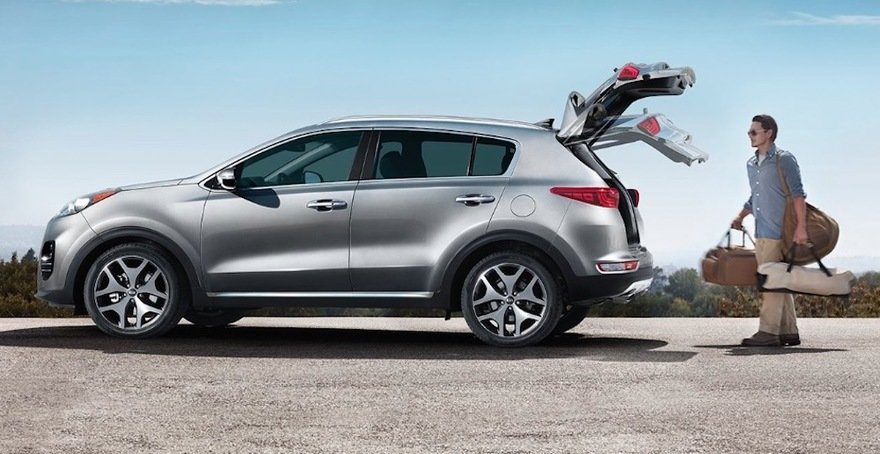 Radac Automotive, an auto supplier that develops radar-based sensing technology, has a "Two Feet on the Ground" solution requiring "no unsafe kicking motions." Their system requires you to step up to the rear of the car, and then step back. This little dance move then pops the door.

I'm not crazy about any of the four options, but I'd choose Radac's. I think rather than gestures, voice recognition might be the way to go here, but that brings up a host of other problems.

What do you think the ideal UI would be?