Electric car company Polestar and electric bike company Cake have announced another collaboration, following their stand-on cargo bike: Their Electric Mobility Bundle. It consists of Cake's lightweight Makka bike essentially docked on the back of the Polestar 2 car, and it would apparently be sold as a set.

The companies are calling it "the solution to urban mobility," and the pairing has been designed in response to policies of certain European cities, whereby cars are banned or limited in the city center. The idea here is that you'd live out in the suburbs; drive to your job in the city; park your Polestar 2 on the city outskirts; then undock the Makka and ride the rest of the way to the office, presumably docking it in bicycle parking infrastructure. 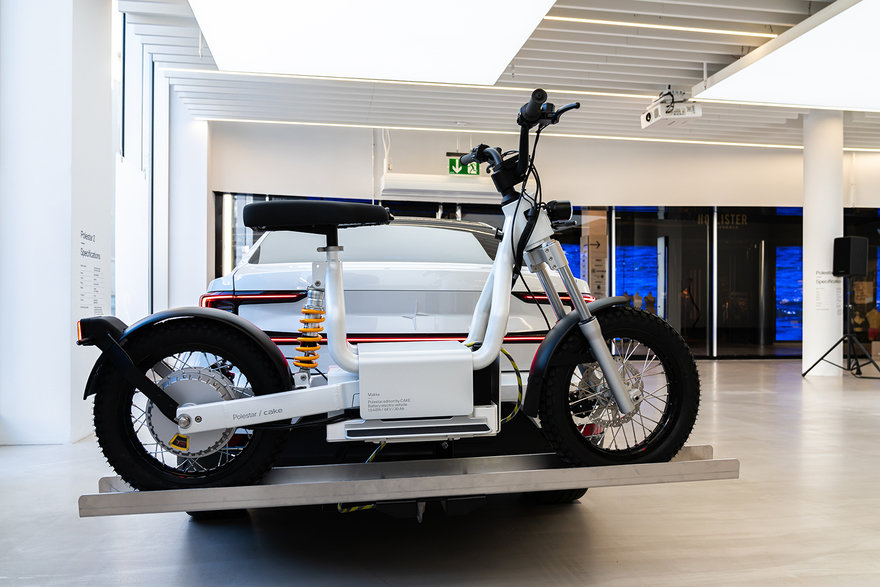 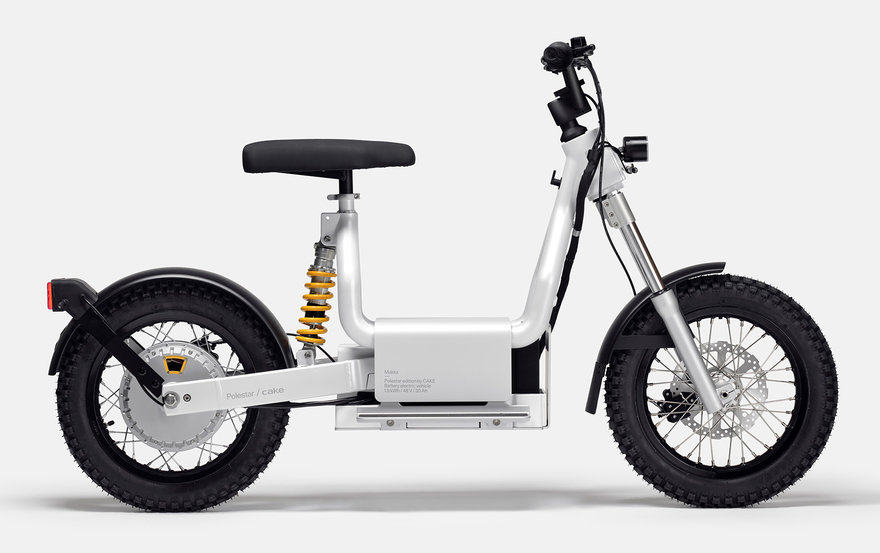 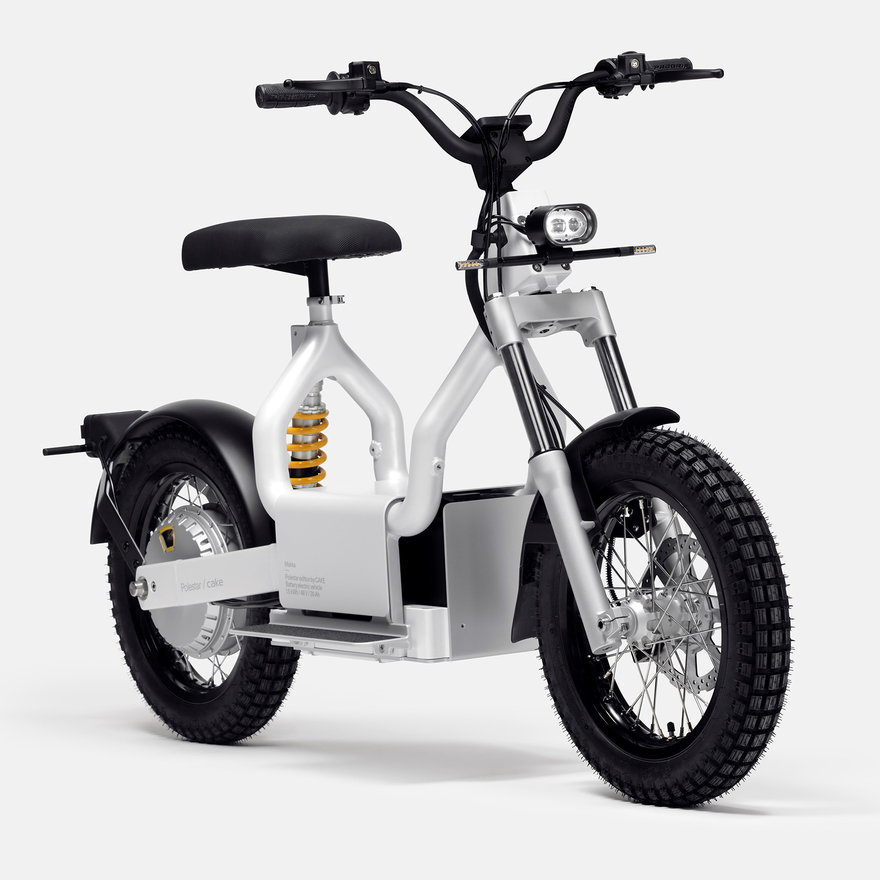 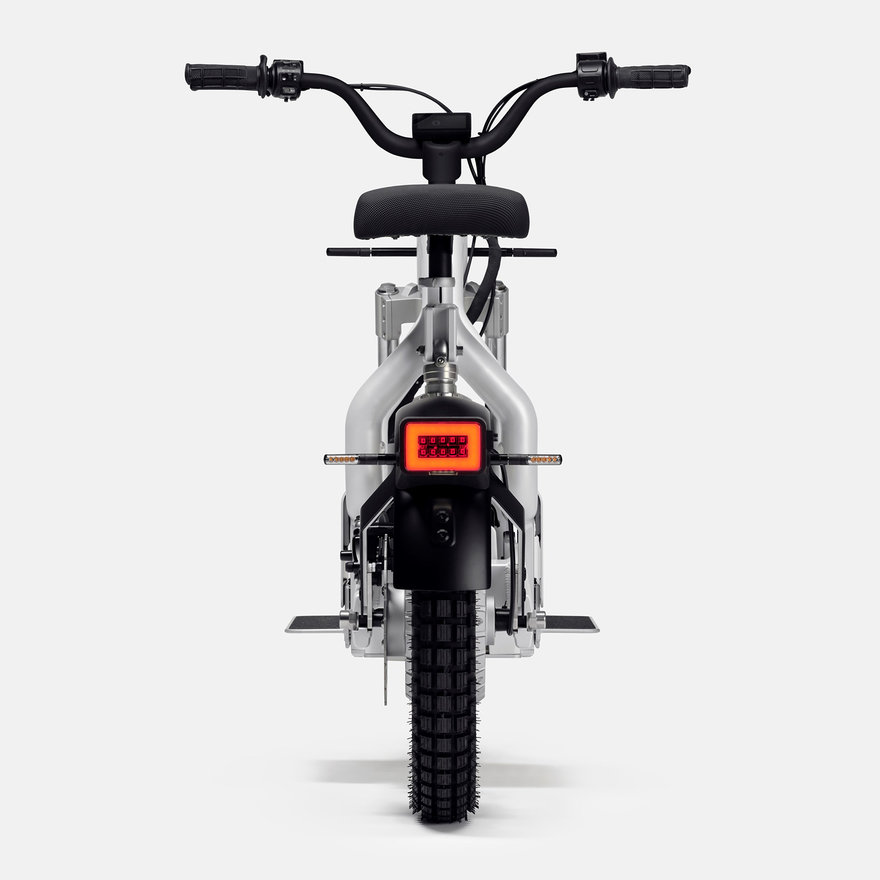 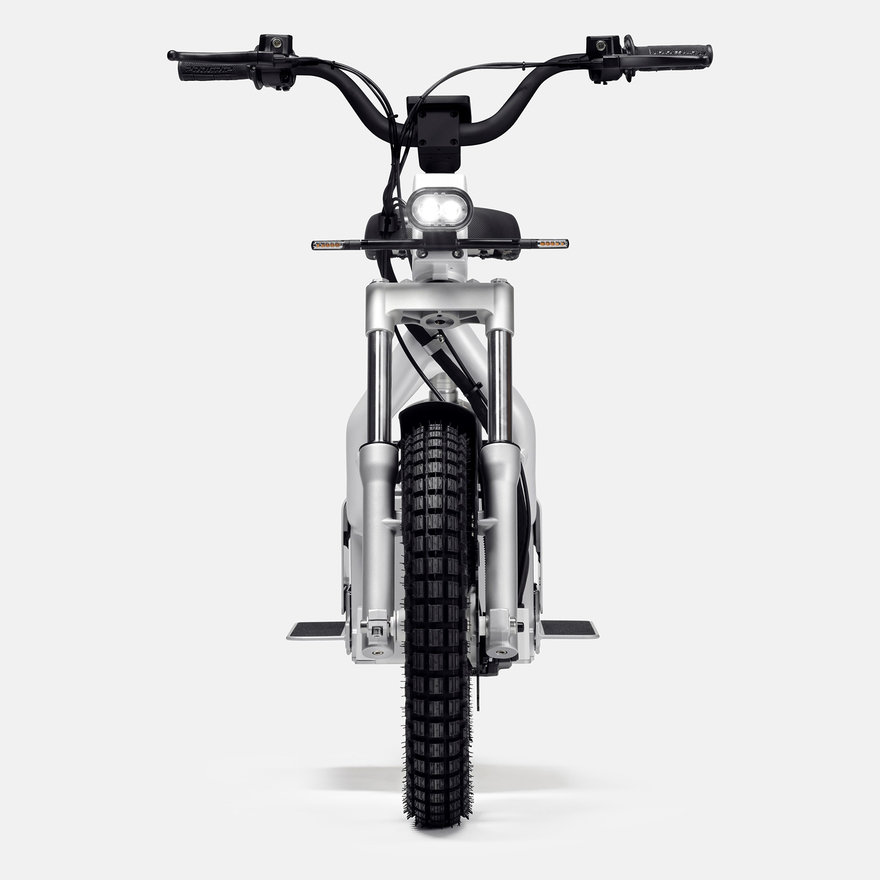 As far as the flow of power, you charge the car, and the car charges the bike. The two are attached by what they're calling an "umbilical cord," which I don't think is an apt analogy, though it sounds cute. 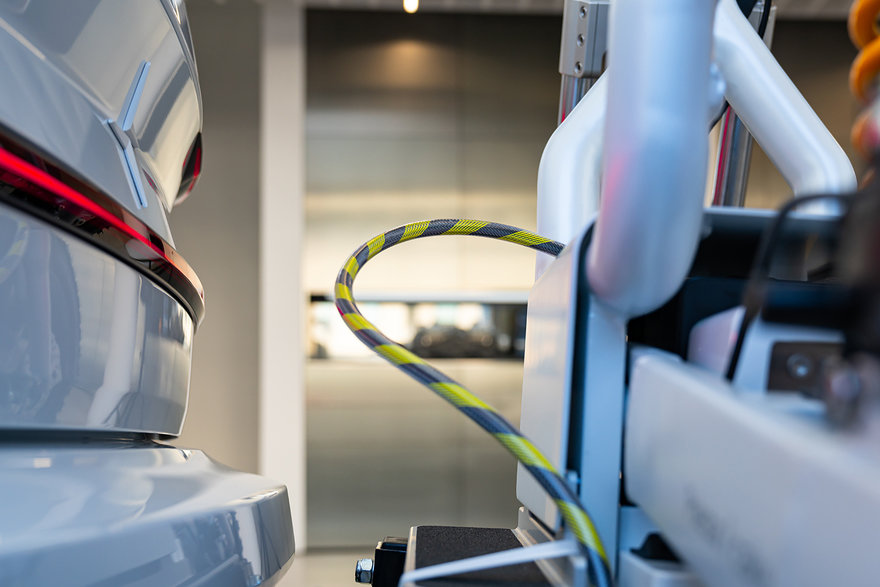 Prior to the emergence of COVID, it would have been easy to criticize the concept, at least for mass uptake; green forms of mass transit are undoubtedly the most efficient way to move lots of people through a city center. If large numbers of commuters instead drove a Polestar 2/Makka combination, bike traffic in the city center would quickly grow unmanageable, and the revenue loss to the mass transit services could be problematic. But now that folks aren't keen to pile into mass transit vehicles filled with people, the appeal of this mobility bundle might have more sway with individuals.

One thing I'd like to see is some non-cartoon footage of how easy or hard it is to get the bike on and off of the rack, which at this point appears to be little more than an aluminum extrusion plugged into a tow hitch. 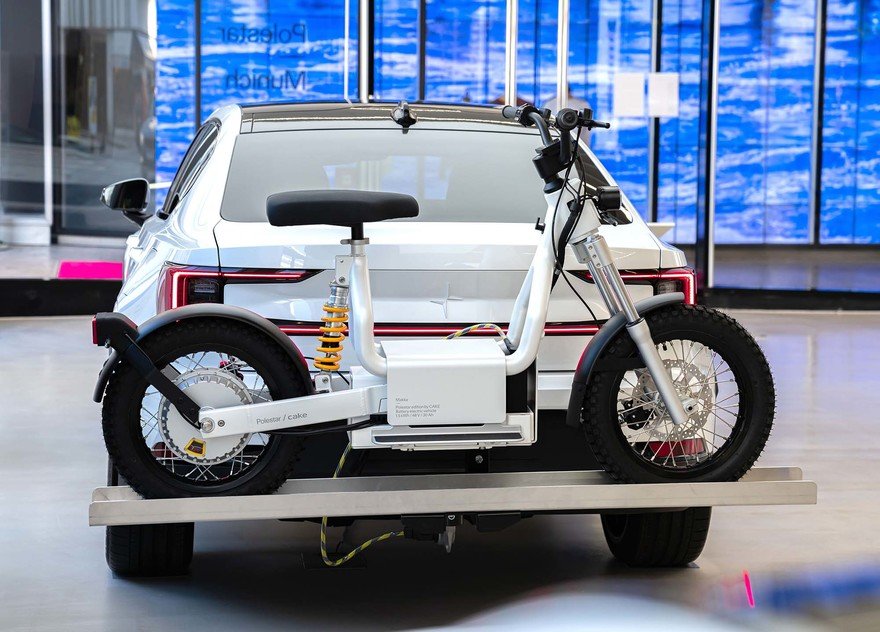 That's an area that surely warrants some design attention, for both the appearance of the rack and the UX of mounting and demounting the bike.