In 2019, Indiana-based inventor Rick Goren developed a power shovel. An augur drills down into the earth, partially guided by the narrow shovel-like surface that encircles one half of it and protects the user from debris. Called the Rotoshovel, the battery-operated tool worked and Goren launched a Kickstarter for it. 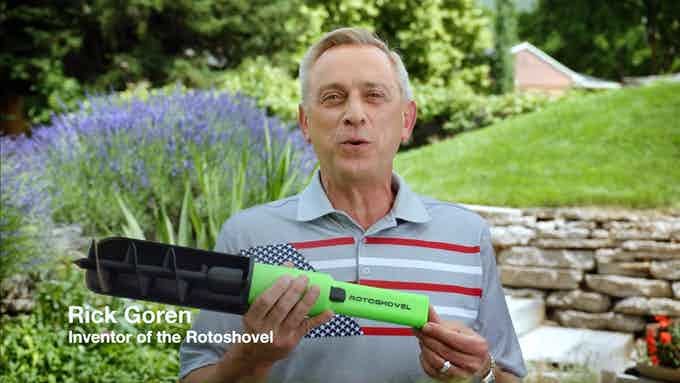 With pledges reaching just $13,000 towards his $50,000 goal after three weeks, Goren canceled the Kickstarter. But it didn't matter; major retailers like Home Depot, Lowes and Costco had spotted the tool, determined it was legit, and orders started piling in. All three retailers began selling it. 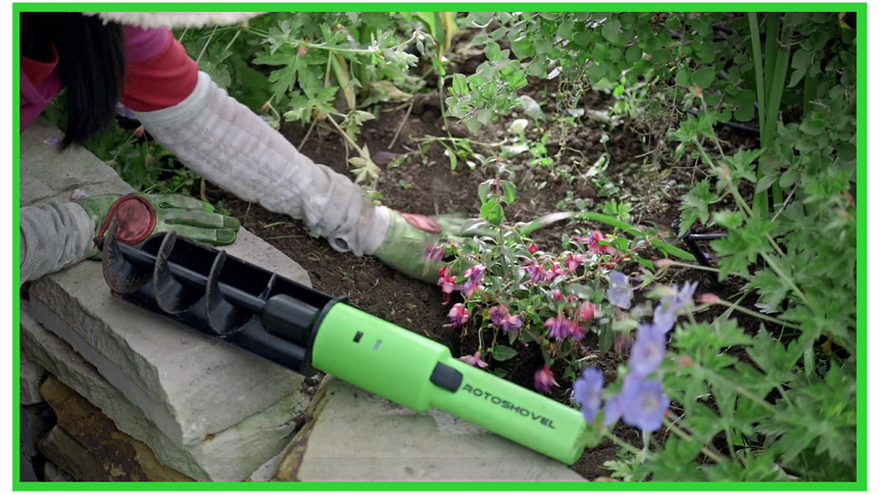 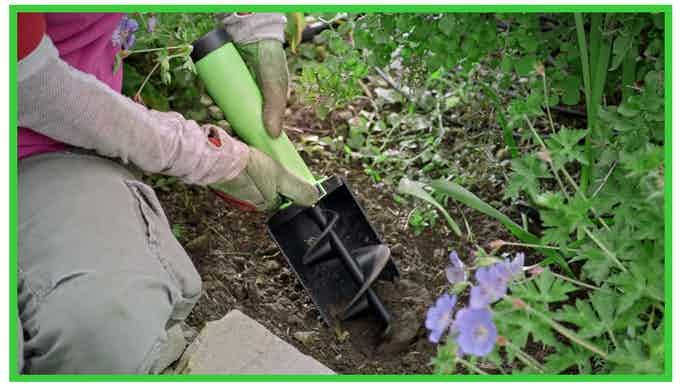 Earlier this year Goren came back with a bigger, better version called the Rotoshovel Max with a T-shaped dual-handle design; with a 4"-diameter augur, it looks to about double the diameter of the holes made by the first Rotoshovel. Goren launched another crowdfunding campaign, this one for the Max and on IndieGogo: 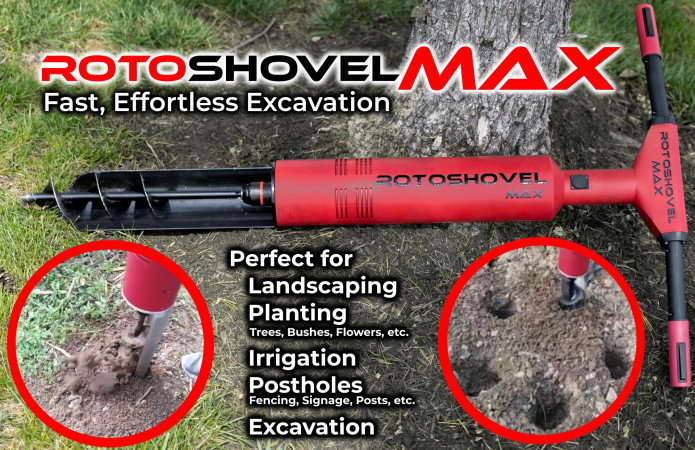 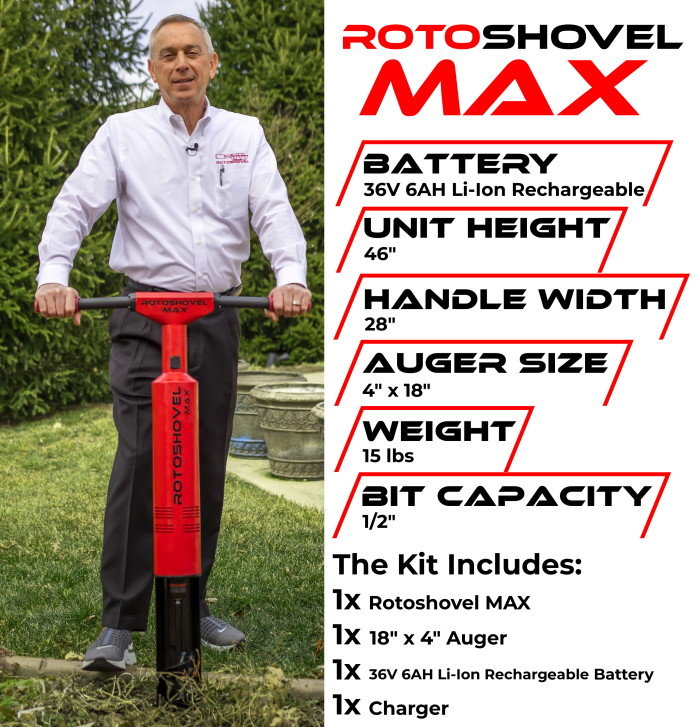 It was successfully funded back in April and is now going into production.

You may be wondering why Goren opted to crowdfund the Max, rather than bringing it to the retailers he already had a relationship with. I can't say for sure, but based on what I've learned of how these things work, there is a potential lesson in here for design entrepreneurs:

The original Rotoshovel is $150. The Rotoshovel Max will retail for $400. My guess is that the $400 price point for the Max is enough to both build the tool the way Goren wants it built and to turn a profit. I'm speculating, but I bet the retailers insisted on a lower wholesale price, which would force Goren to start trimming the tool's Bill of Materials—i.e. to build the tool with cheaper, crappier components—or to stick with his original BOM and lose out on making any profit.

So my guess is that Goren stuck to his guns and, though crowdfunding had failed him once before, did not react emotionally and had no problem going back to it, nor leaving the security of working with large retailers. If all of this is the case, I'd say Goren made a wise bet, and I hope the Rotoshovel Max does well in the marketplace. 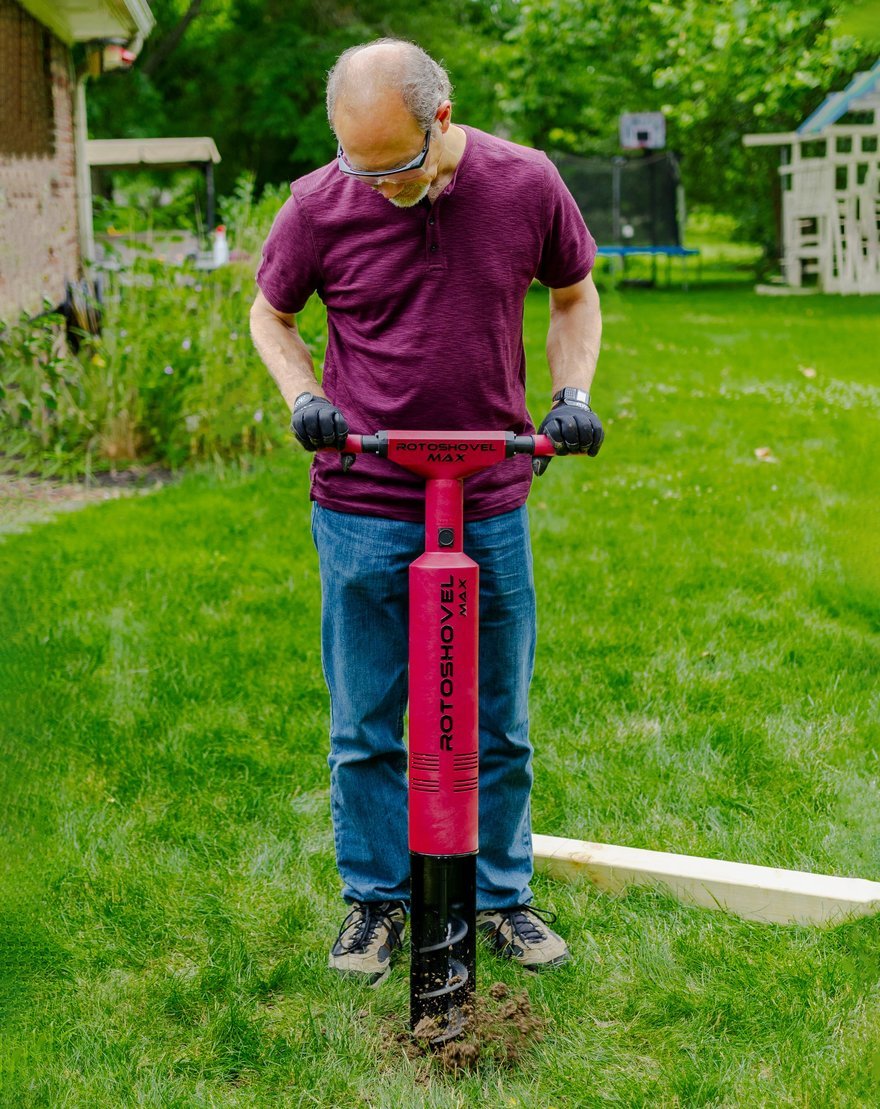 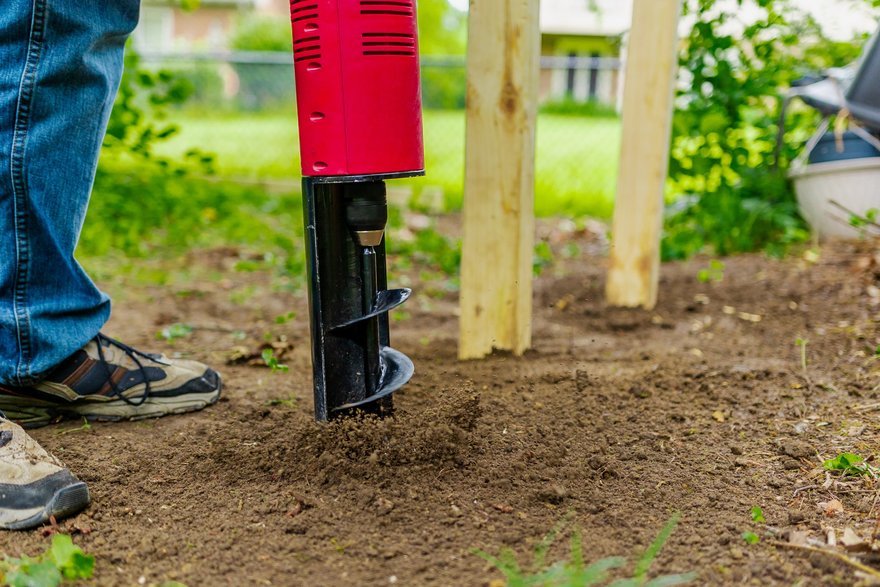