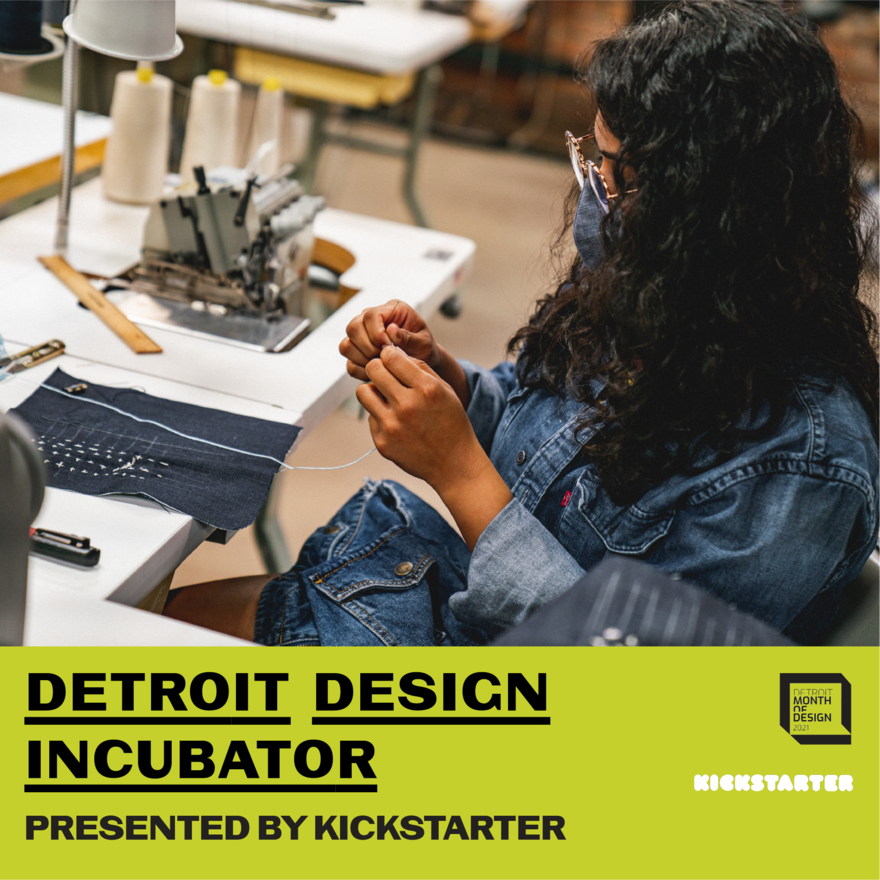 Design is in Detroit's DNA. Called "the cradle of American design," the city has given birth to icons ranging from Herman Miller to the Ford Motor Company and was once the stomping grounds of prolific creators like Florence Knoll, Eero Saarinen, Minoru Yamasaki and Howard Sims and Harold Varner, Detroit's most prominent 20th century Black architects; Charles and Ray Eames met at the city's legendary Cranbrook Academy of Art, considered the birthplace of American Modernism. More recently, in 2015, Detroit became the first (and only) U.S. destination to receive the UNESCO City of Design designation for its use of creativity as "a driver for sustainable and equitable development," honoring its legacy as an innovation hub. Driving the push for UNESCO recognition, and at the forefront of the next generation of Detroit talent, is the local nonprofit Design Core. This dedicated organization fosters the city's creative community through mentorship, business development, and ambitious programming, including its annual September Month of Design celebrations, which brings thousands of global design professionals to the Motor City.

Last spring, Design Core partnered with Kickstarter to create the first-ever Detroit Design Incubator (DDI), a four-month program offering a diverse cohort of homegrown creators direct training and strategic support to learn the ins and outs of securing funding for their creative venture. The Incubator is the latest in Kickstarter's support of Detroit creators. In the past, the platform has seen the launch of sustainable furniture company Floyd, cycle-makers Detroit Bikes, the Astrohaus Freewrite Distraction Free Typewriter, and Genusee, an eyewear brand that specializes in upcycling Flint Michigan's plastic water bottle waste into chic glasses.

"With this Incubator, we hope to recognize and honor the entrepreneurial spirit of Detroit, as well as our commitment to supporting its dynamic and evolving talent," says Laura Feinstein, Kickstarter's Senior Design & Tech Editor, who spearheaded the program. Feinstein will also lead an online open house to present selected projects Thursday, September 23.

Read on for a preview of designers featured in the Incubator. 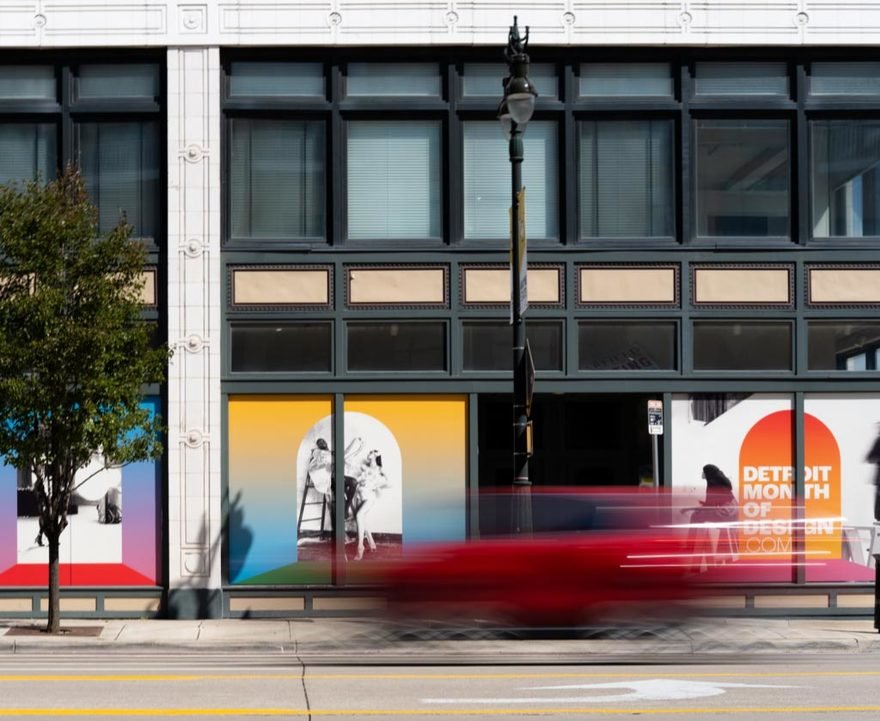 Much of the programming chosen for the Incubator focused on community-building, including AKOMA Detroit, a space for the city's women artists to work cooperatively and share resources, run by Mandisa Smith. "AKOMA is a collective of black women artists and makers in Detroit who come together for the purpose of helping one another to excel in our respective crafts, while at the same time, striving to make a positive difference in our community through art," says Smith, who frequently hosts workshops for members, as well as low and no-cost events for all ages.

Smith is currently developing a Kickstarter campaign to expand and sustain AKOMA for the future. "Through this campaign, we hope to raise needed funds for art materials for our community workshops, instructor fees, infrastructure needs for exhibit space upgrades, and a studio redesign," she says, explaining that AKOMA's community art workshops will be open to all, regardless of race, gender, orientation or ability to pay. 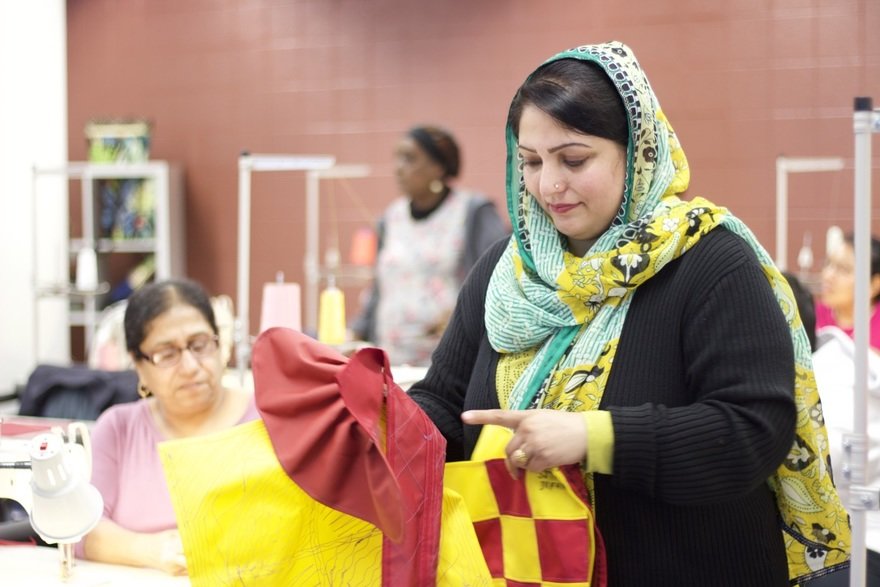 Refuge for Nations (RfN), another Incubator cohort participant, provides career training by way of sewing skills to recently arrived immigrant and refugee women, and has been planning a campaign to expand their educational programs and sewing centers. They'll be seeking funding to create an accessible fashion manufacturing hub for both up-and-coming and established fashion designers in Detroit where these women can assist with small-to-medium run production.

Architect Lisa Sauve's design firm Synecdoche is taking community-building on the road with TruckTruck, a mobile design lab housed in a converted food truck. Equipped with 3D printers, hand tools, and art supplies TruckTruck will be a traveling educational resource, providing pop-up workshops on craft and maker skills for community youth and a mobile retail space for local entrepreneurs. "Something powerful happens to a person when they realize their own ability to physically make something in this world," says Sauve explaining that, since first running a woman-owned architecture studio and fabrication shop, she has realized "it's amazing to see other women making and designing with craft in mind." Sauve notes that DDI's workshops have helped her to refine her messaging, particularly in terms of understanding "the critical aspects to get started vs the broader goals that we can incrementally work towards in the future." 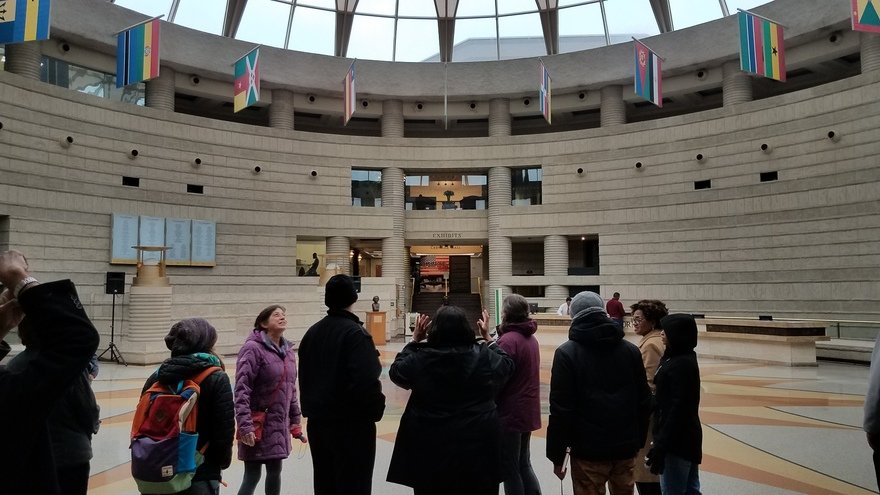 While names like Frank Lloyd Wright and Mies van der Rohe are often associated with the Midwest's architectural legacy, racism and institutional suppression have often left the region's notable Black architects out of the history books. Seeking to change the narrative, designers Saundra Little and Karen Burton co-created Noir Design Parti, an organization which documents and shares the legacy of trailblazing Black architects in Detroit. For an upcoming Kickstarter campaign, the pair are writing and publishing a book celebrating the work of underrepresented Detroit design icons like Sims, Varner, and Roger Margerum, based on tours the two women have led for years. "Throughout our careers, Saundra and I both heard people remark that they weren't aware of any black architects in Detroit or Michigan," says Burton. "This book will complement our tours, discussions, website and exhibits, reaching a wider audience to share the work of African American architects who have shaped the landscape and skyline of Detroit." 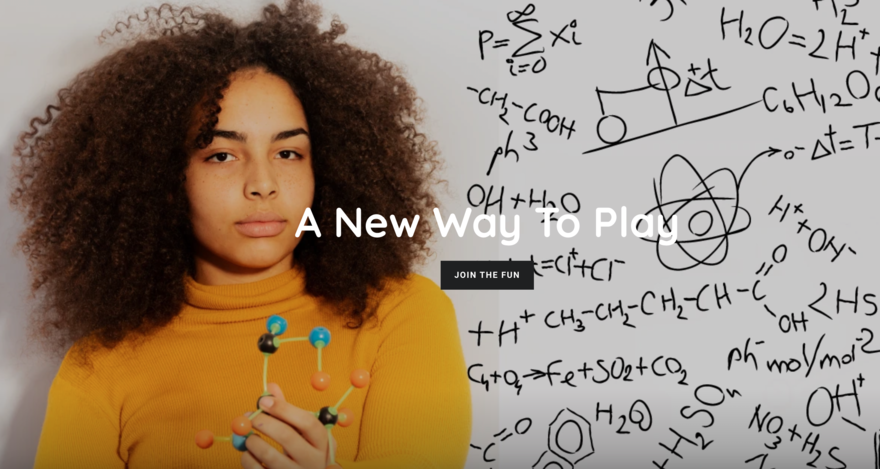 It's been said that early childhood education—and play—is the key to unlocking creativity and building thriving, engaged adults. Chinonye Akunne explores this concept with Action Level Box , which offers "educational and joy-igniting activity kits" meant to increase children's critical thinking, motor skills, and interest in STEM-related career paths. Each kit will include the tools necessary to tinker and learn about a new area, from mixing paint pigments to the science of aromatics. 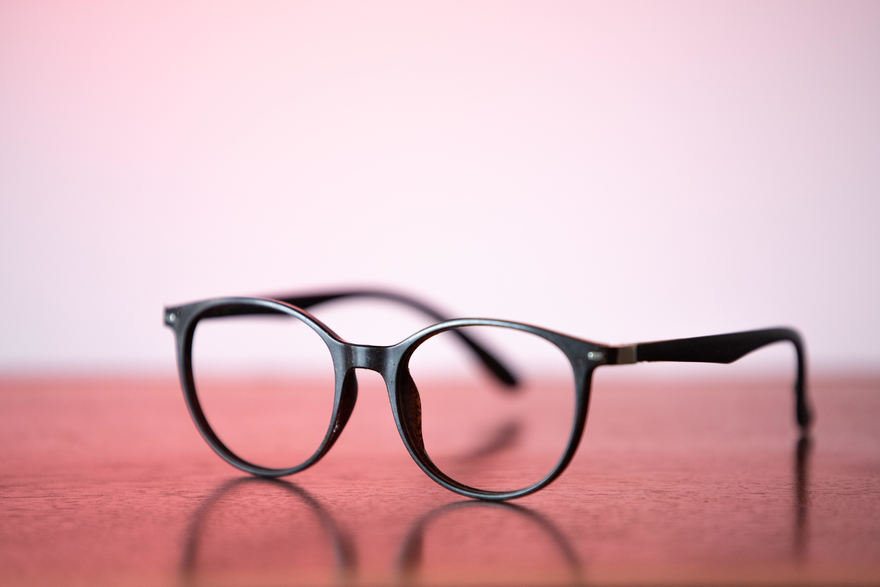 Also looking toward the future is Kylee Guenther, creator of Loopy Products, whose commitment to sustainability inspired her to create a range of glasses made from coffee waste. "Coffee grows in a fruit, but all we want is the tiny bean inside to make coffee," laments Guenther, noting that this leaves behind 30-50% of the plant to be tossed. "That waste, however, can be upcycled into a sustainable material used to make products." Guenther, who also runs the environmentally-friendly engineering company Pivot Materials, named one of the top 50 Clean Tech Companies to Watch Globally by CleanTech Group, believes a better path is upcycling plant waste into sustainable alternatives to traditional plastics.

"During the Detroit Design Core Incubator, I learned that you can utilize a Kickstarter campaign to bring awareness to a cause that you are passionate about. For me, that is reducing plastic waste and finding environmentally friendlier ways to create the products we use daily."

For now, the Incubator cohort is closing out Detroit Month of Design by strategizing their next steps and refining their campaigns, with many planning to launch next spring. They are part of a riveting new chapter in the city's storied design history—much of which is still being written.