Of all the two-wheeled objects manufactured under the Piaggio Group umbrella, you probably think of the Piaggio or Vespa scooters. But if their new sub-brand Piaggio Fast Forward thrives, perhaps you'll think of this little guy. 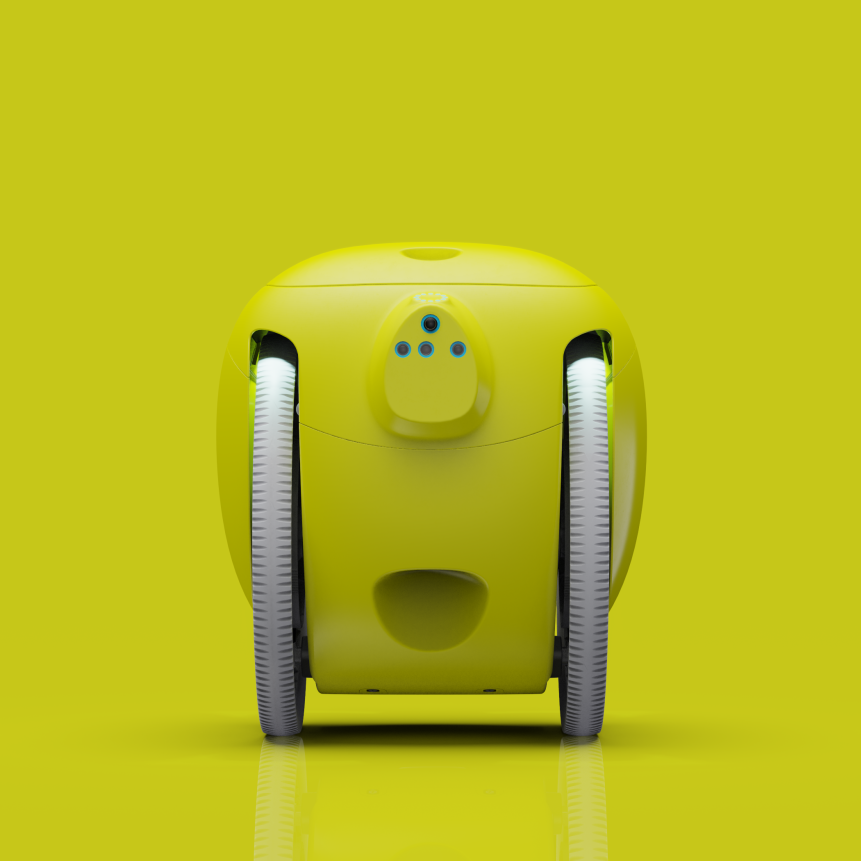 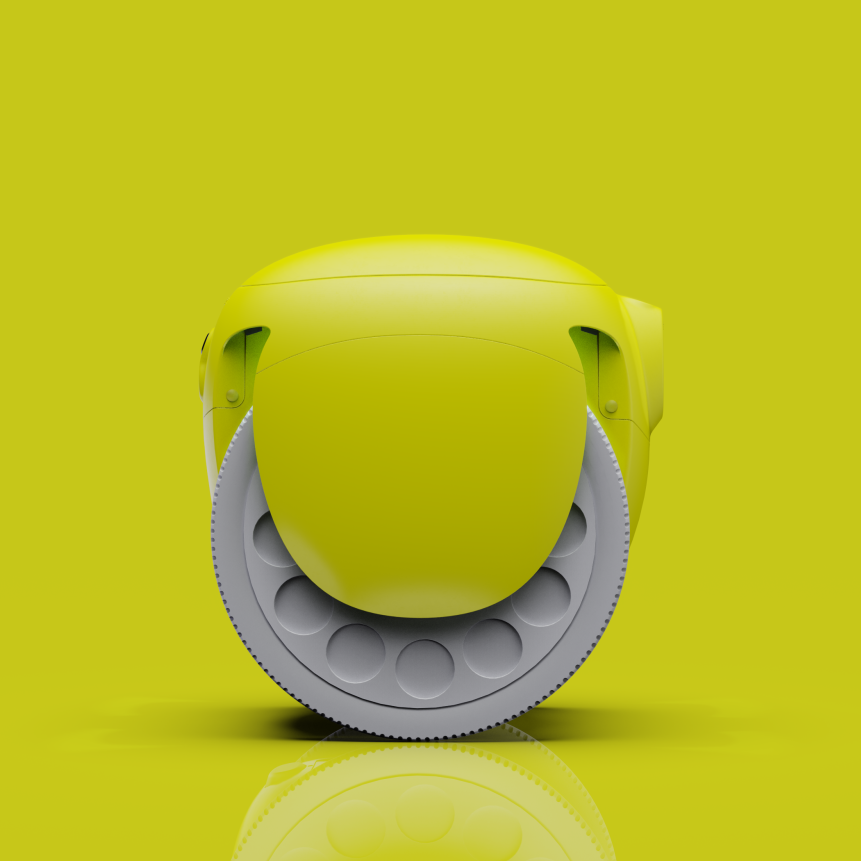 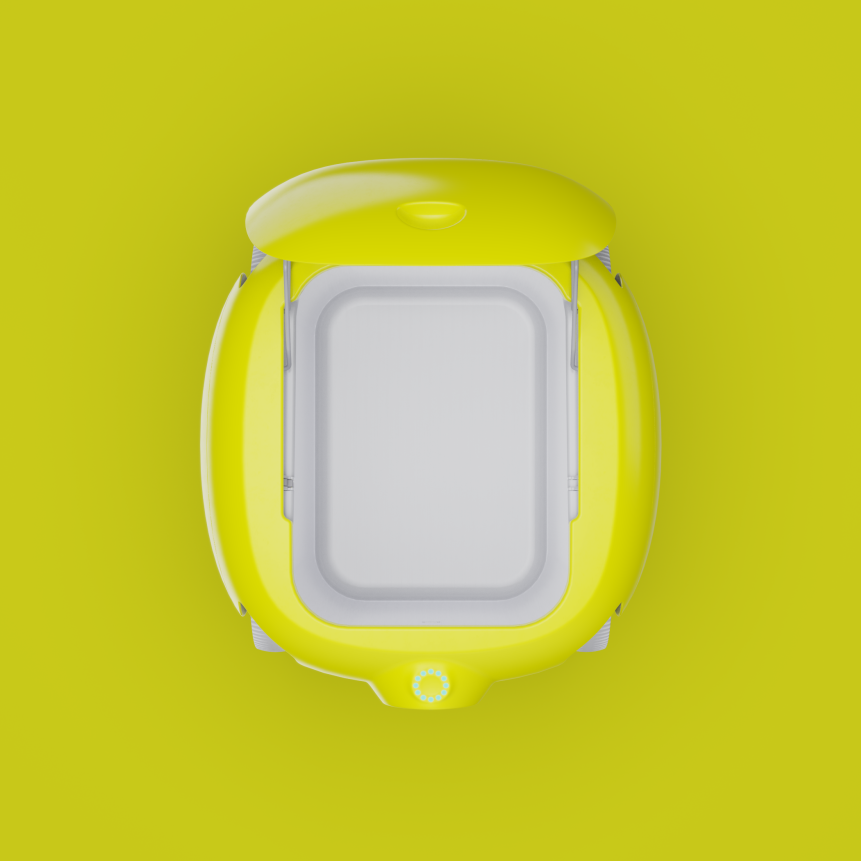 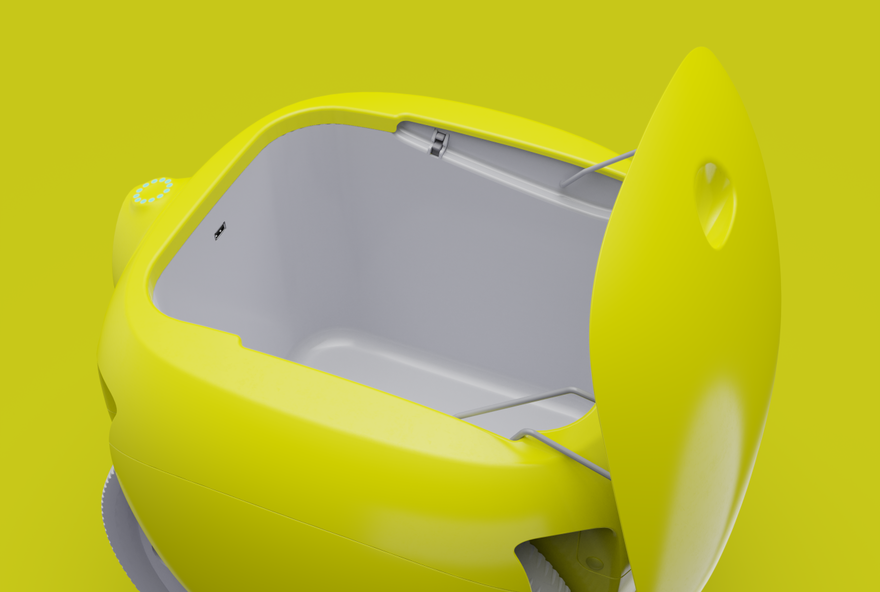 The GitaMini is a small, 28-pound cargo-'bot with 990 cubic inches of interior space, which the company claims can carry roughly "5 days worth of groceries for a single person." I did the math, and the numbers seem off: 990 cubic inches translates to 0.57 cubic feet, so maybe it works if you're eating five days' worth of panini. 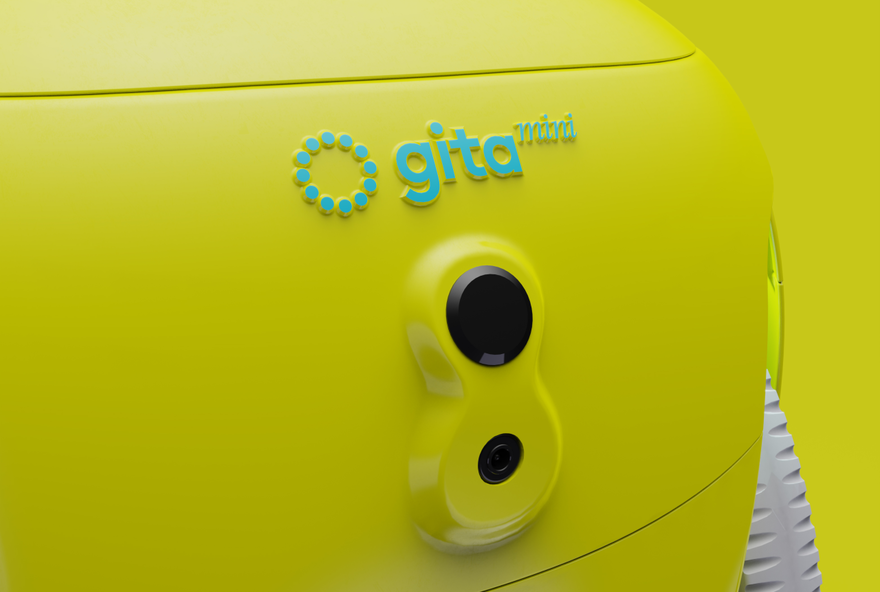 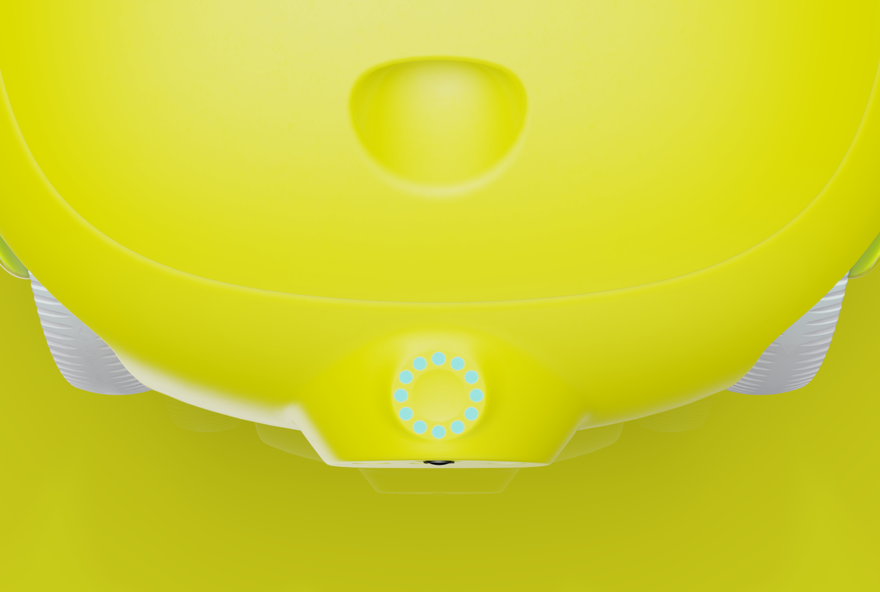 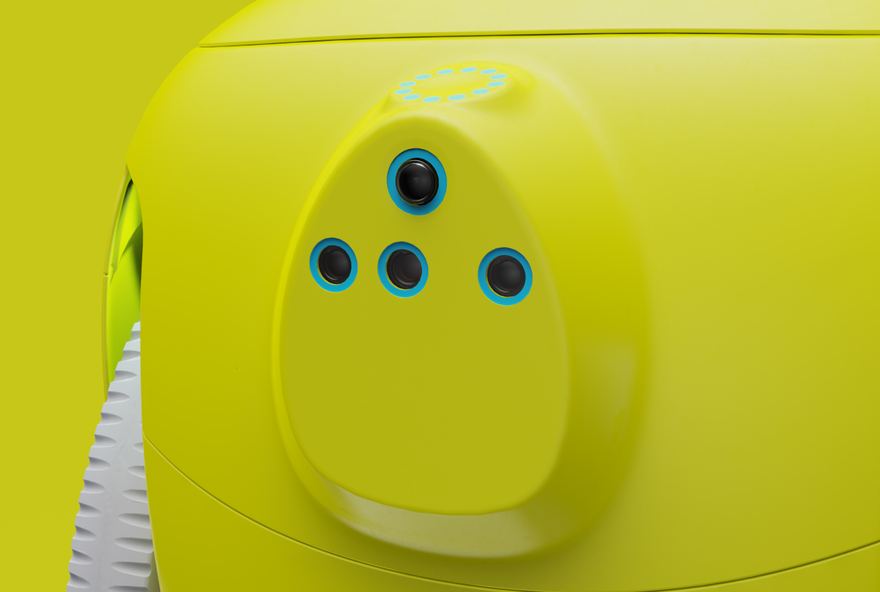 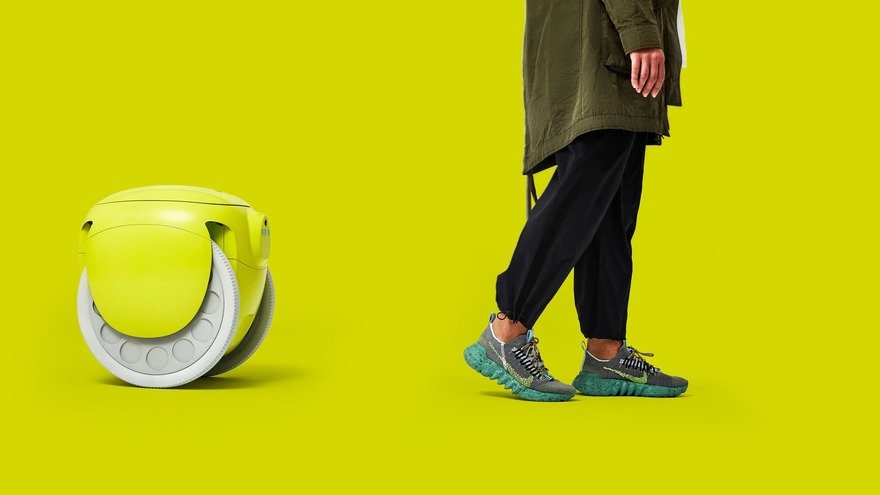 In any case, the 'bot pairs with your smartphone, then uses both cameras and a radar to follow you around like an Italian R2-DT. It self-balances on its two wheels like a Segway, can avoid obstacles and automatically slows down or speeds up (up to 6 mph) to keep pace. 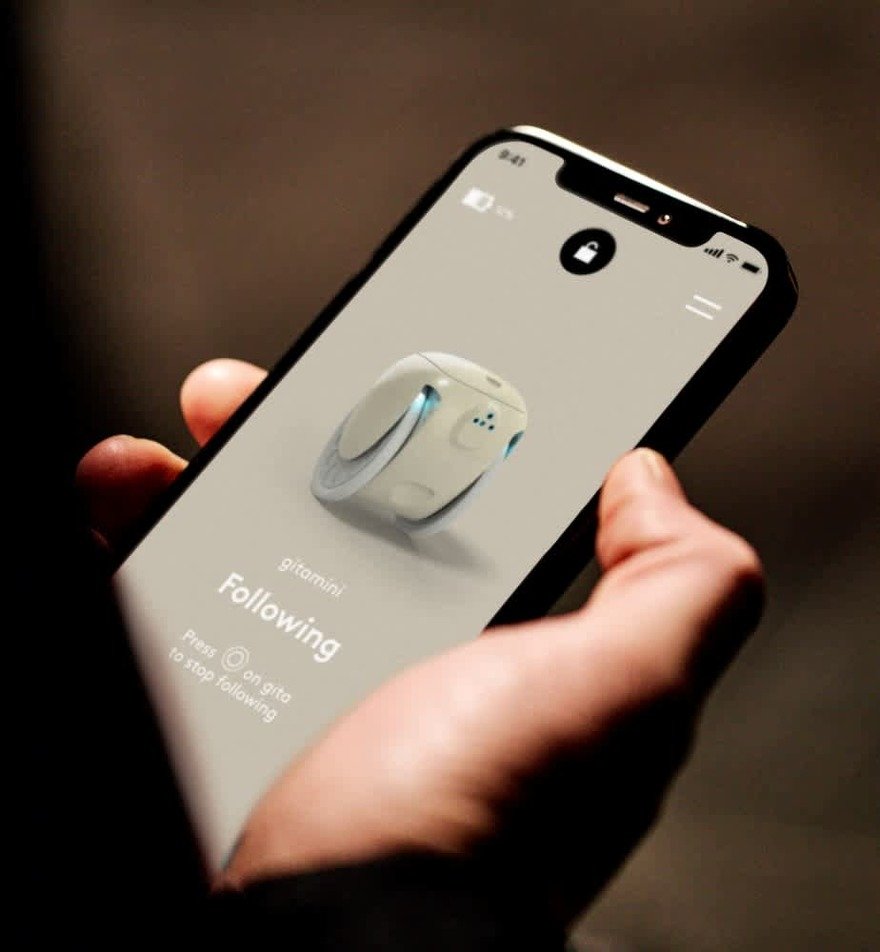 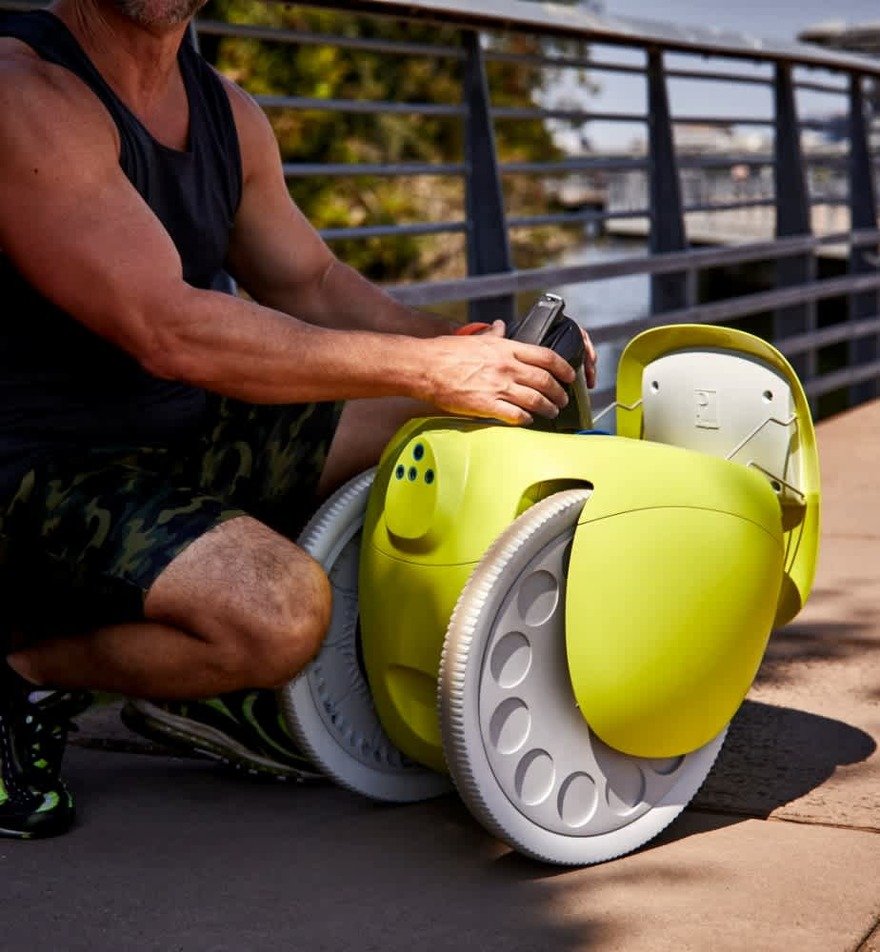 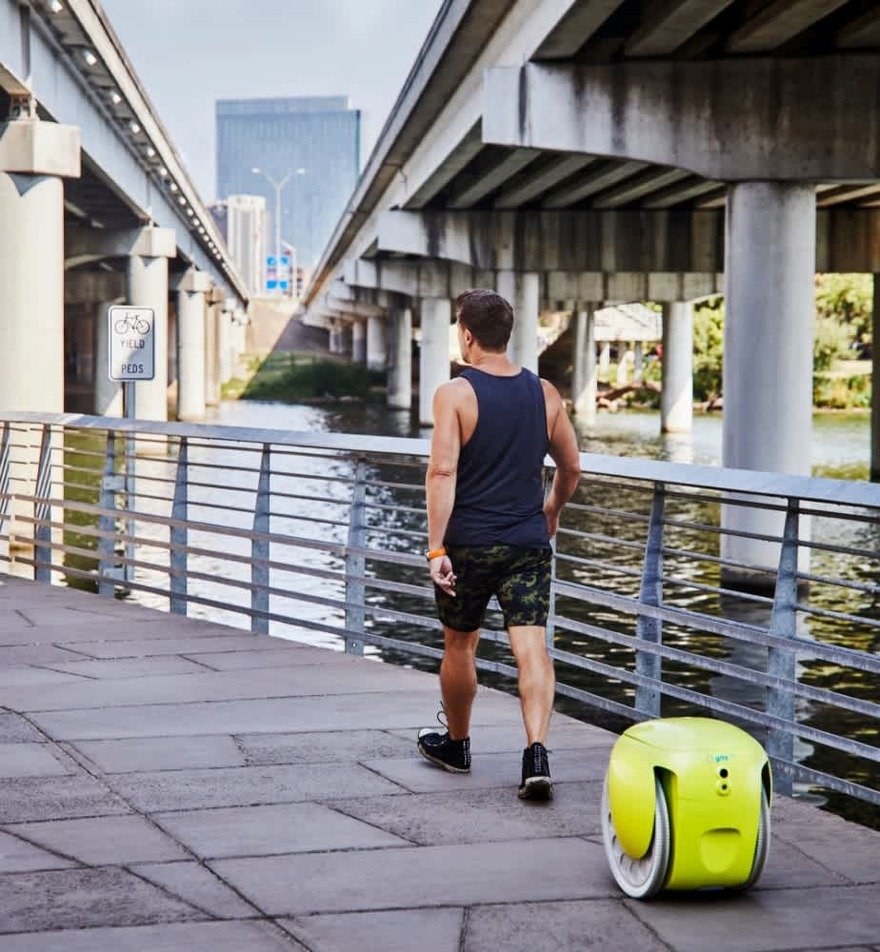 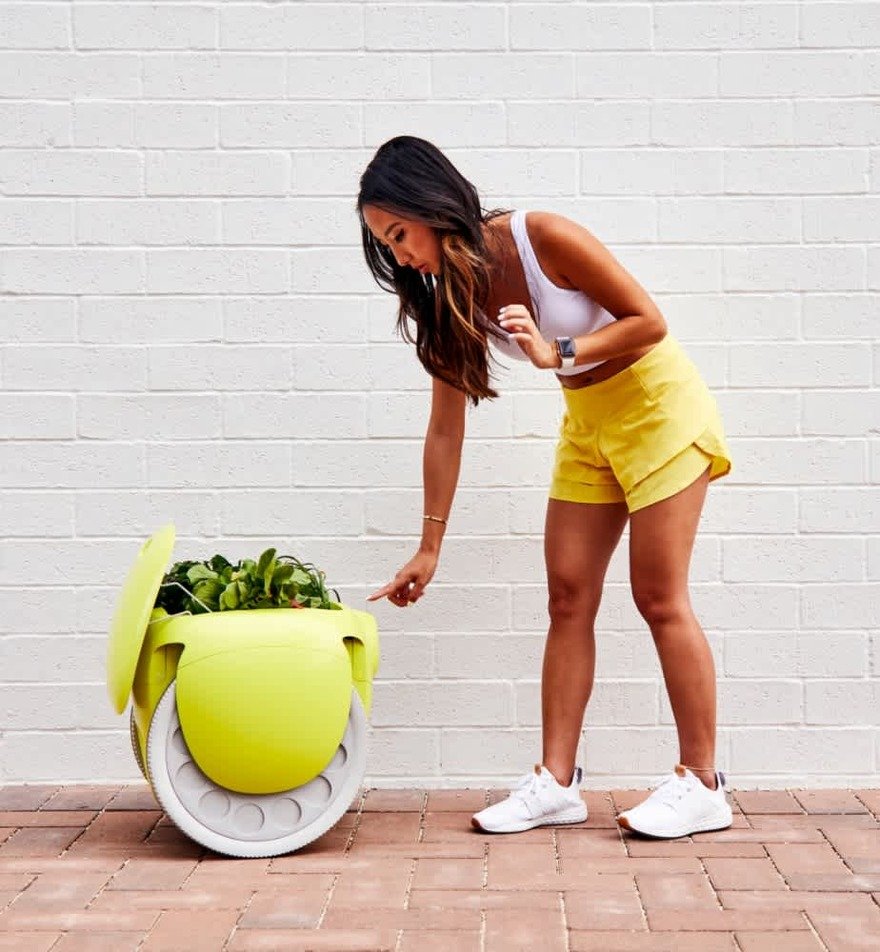 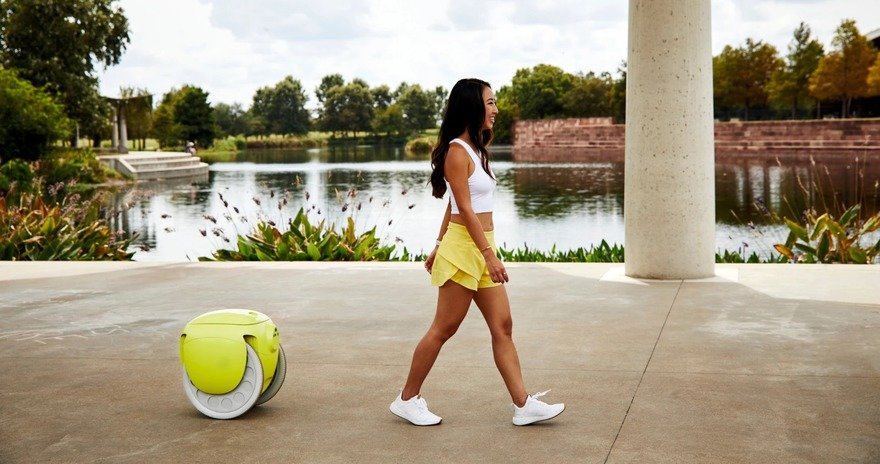 Weight-wise it can carry up to 20 pounds, and you can leave the lid open or remove it entirely to carry taller items. Its range is likely longer than yours, at 21 miles. It charges by being plugged into a regular wall socket, and it can also charge your devices on the go via a USB port inside the compartment. 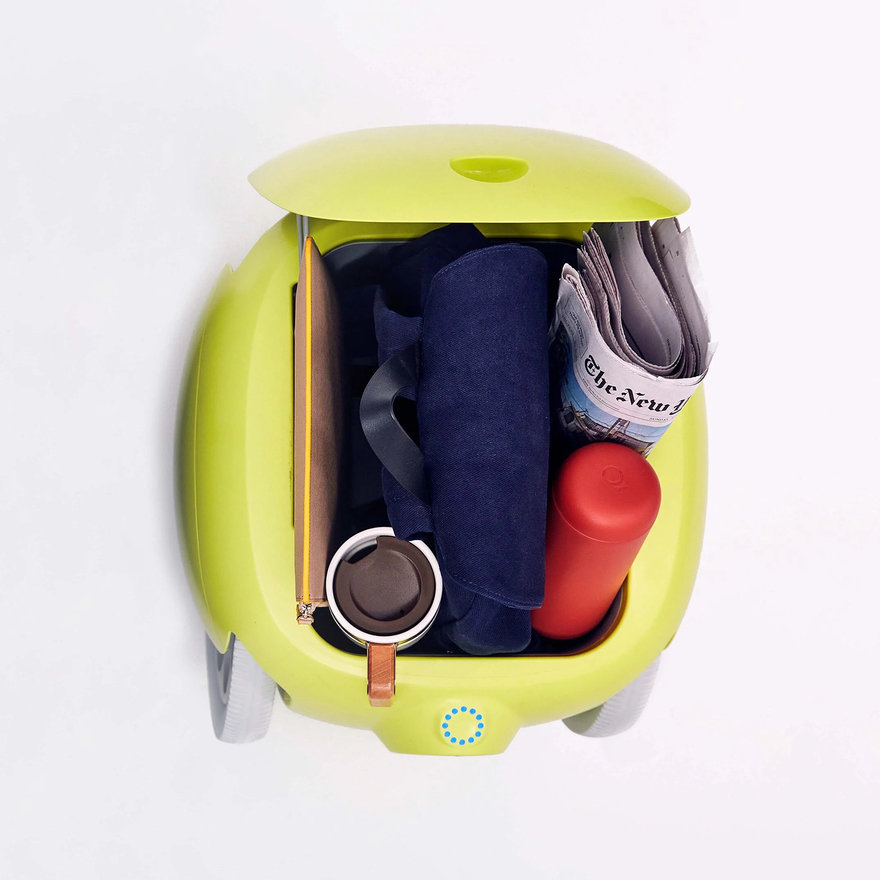 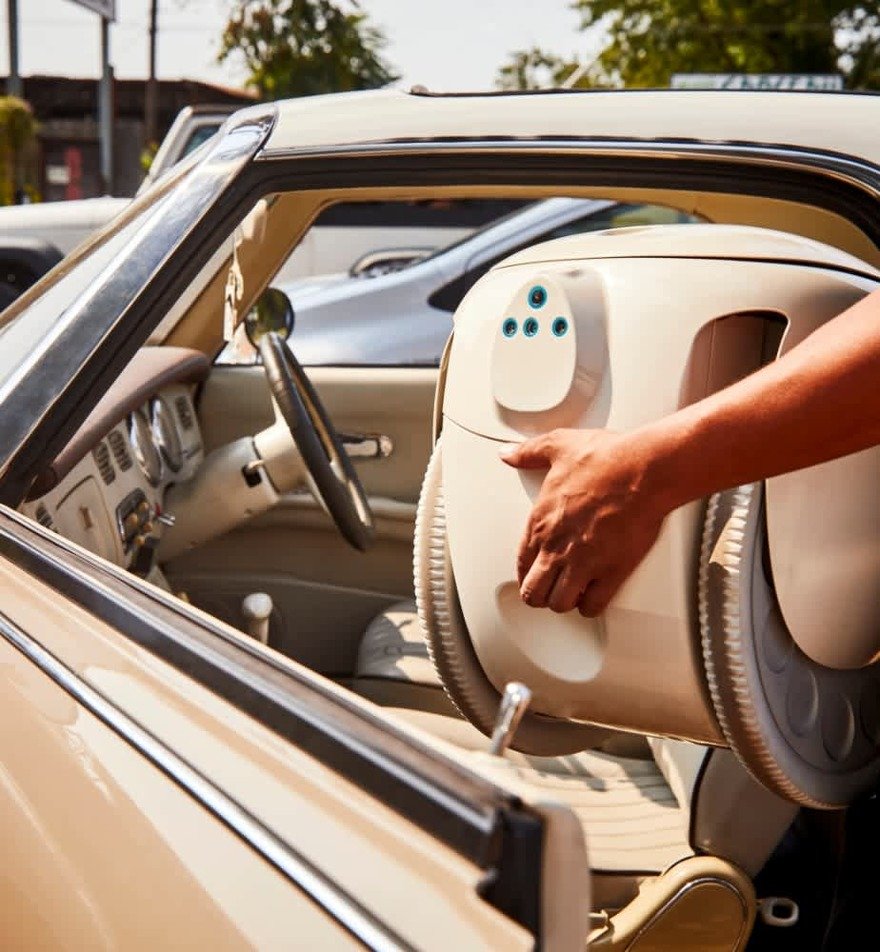 The company also makes a larger robot, the 50-pound Gita, which has roughly twice the storage capacity of the GitaMini. But the advantage of the GitaMini is that it's light enough to lift in and out of a car, or over stairways and curbs. 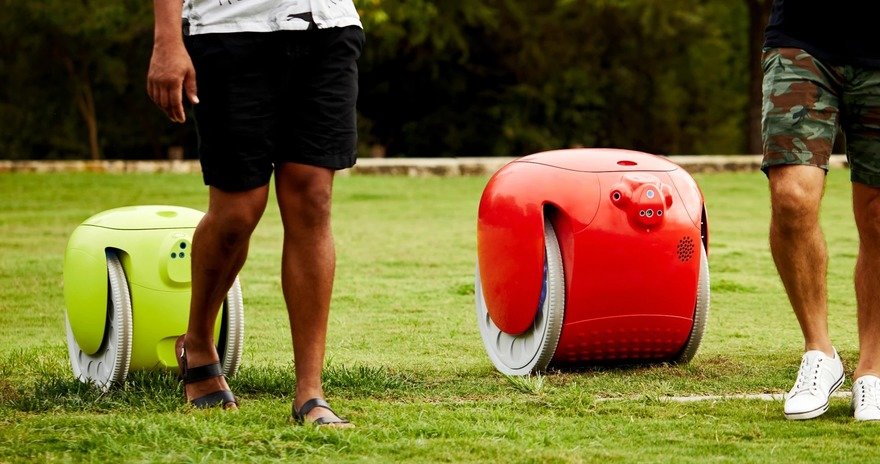 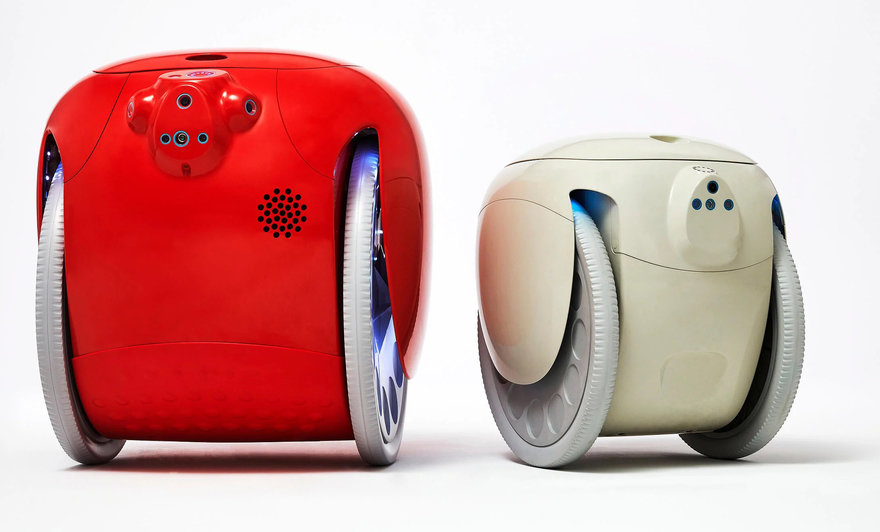 I could absolutely use an off-road version of these on the farm. If the price points start coming down and the carrying capacity goes up, I wouldn't be surprised if these start replacing wheelbarrows in the future.