Nearly every task you can perform on a tree, whether it's cutting it down, de-limbing it or stripping the bark, can be done by a machine. Indeed they often require one.

However, one tree-borne task for a specific type of tree resists automation and can still only be performed by humans using hand tools . That task is stripping the bark from a cork oak tree, for the purpose of turning it into cork. The bark has to be removed cleanly, so as to avoid damaging the tree; the bark will regenerate, but it will be another nine years before one can harvest it again. If you're too heavy with the axe, you risk leaving a gash in the tree beneath the bark, which then becomes an entrance for insects who will destroy the valuable cash crop. 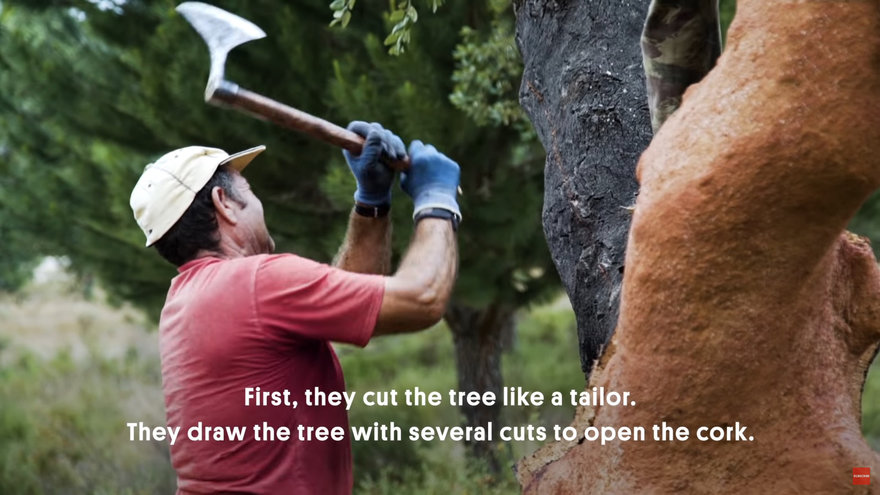 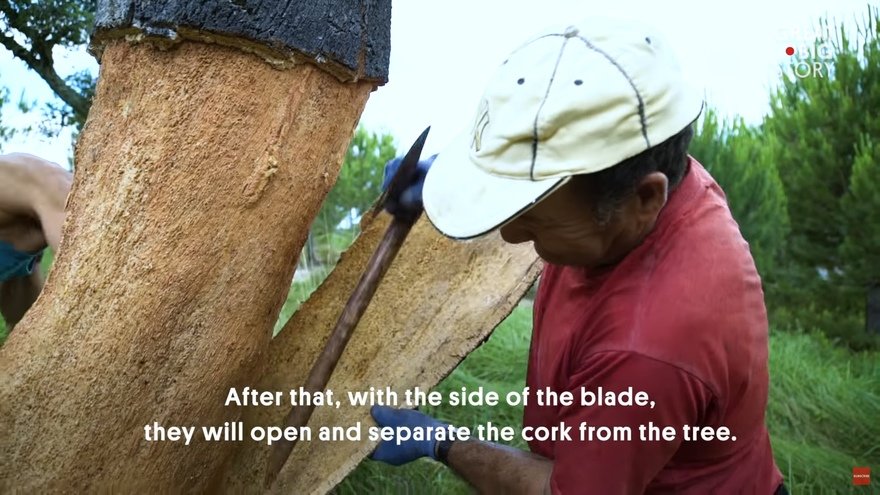 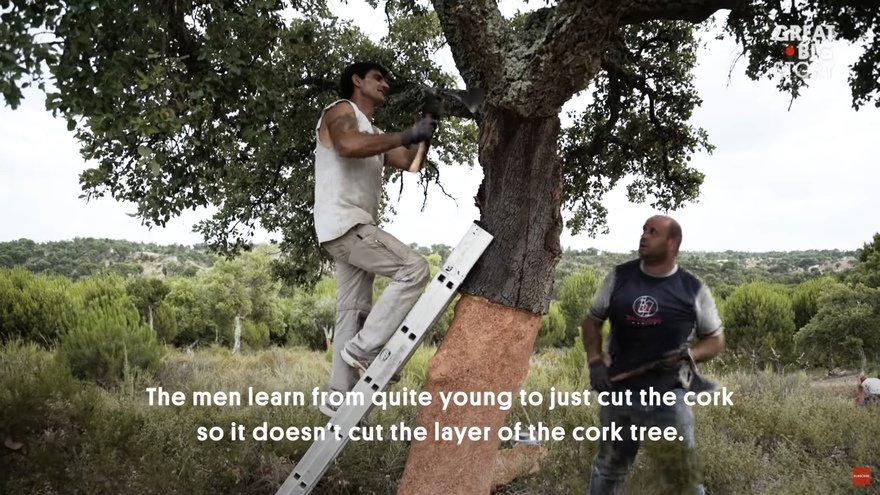 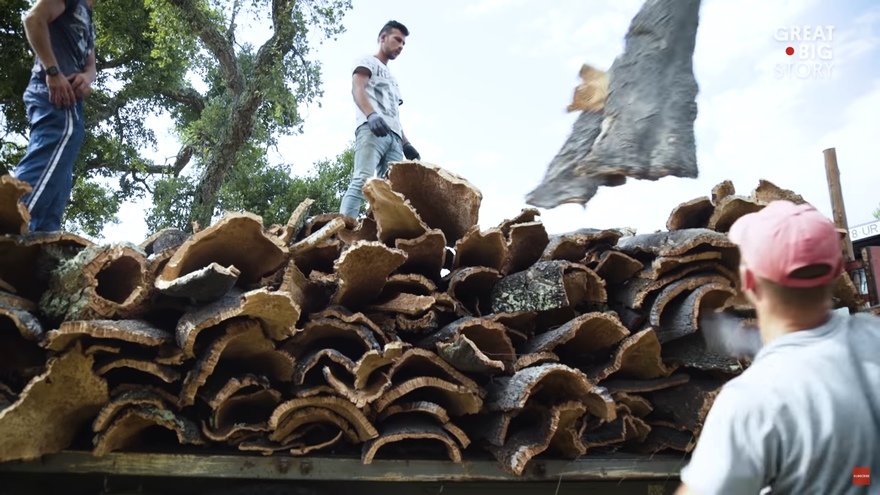 Here's a look at the process in Portugal, the world's largest producer of cork. And while it might seem like fun to cleanly peel a tree, the work and conditions look absolutely grueling:

When I watch stuff like this, I can't believe I ever just tossed a cork in the garbage.