Electric scooter manufacturer Unagi has had a hit on their hands with their Model One, which they claim has sold "tens of thousands around the world." They've tapped Yves Béhar to design their follow-up Model Eleven (I guess Two through Ten were development models?) and have put it up for crowdfunding on IndieGogo: 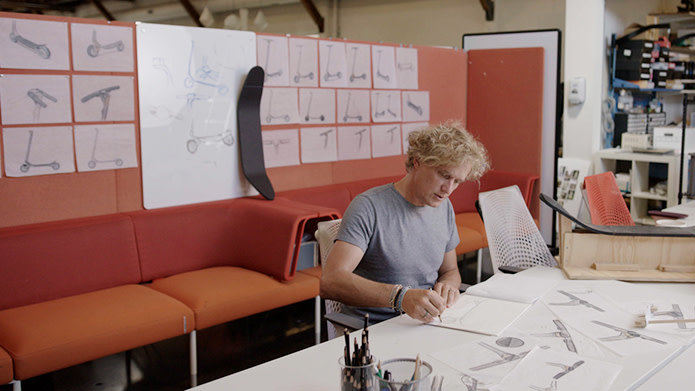 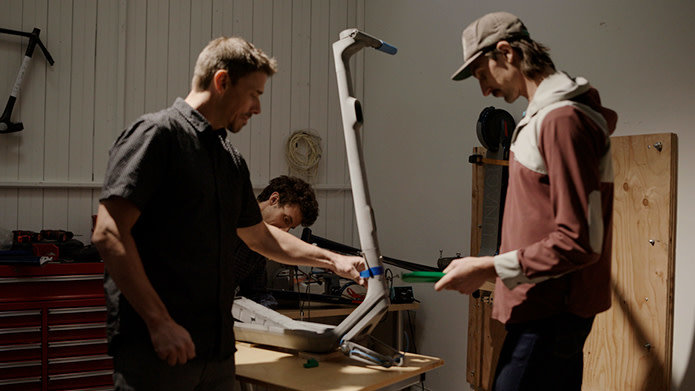 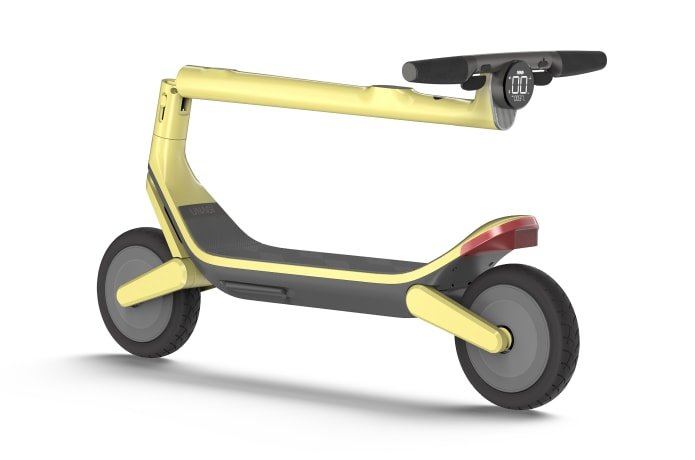 The Model Eleven is loaded with tech, featuring swappable batteries, two motors, GPS tracking and a collision warning system. A suspension system, puncture-proof tires and a handlebar screen that offers turn-by-turn directions are meant to make the UX smooth. It comes in at a relatively lightweight 32 pounds, thanks to carbon fiber, making it manageable to tote around. I was a bit horrified to see they've added a speaker so that riders can play music as they travel, forcing those around them to learn of their tastes, but I no longer live in a city so that's y'alls' problem. 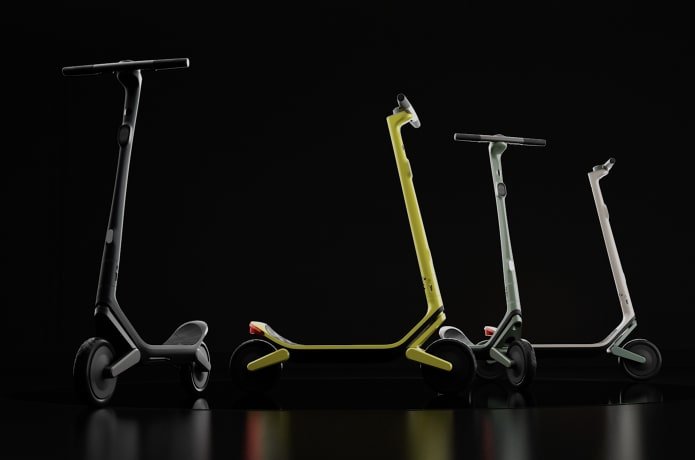 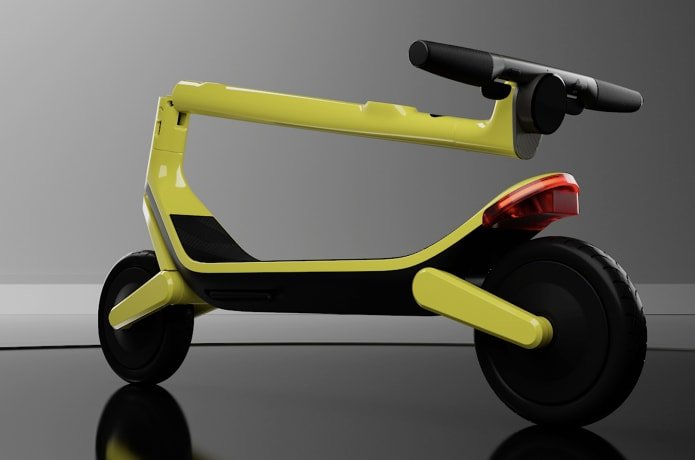 The company says they'll start shipping in June of 2022.