"You want people to ask themselves, 'Who in the world would buy this?'"

"Bus disembarkation button," "Shipping pallet with box and pallet jack," "pedestrian footbridge" and "subway bench seat" don't sound like the name of award-winning toys. And they're not supposed to be. Instead Toys Cabin, a Japanese toymaker, contributes to a bizarre genre of miniature toys that are supposed to be unappealing. 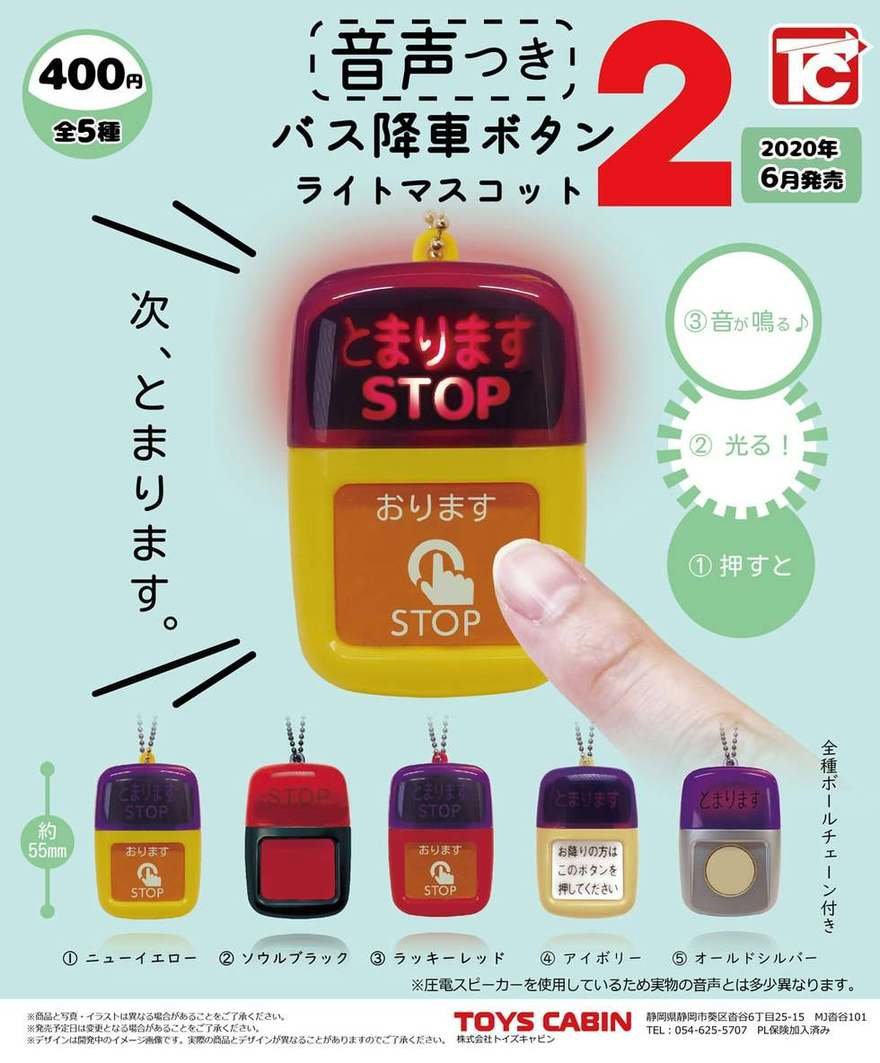 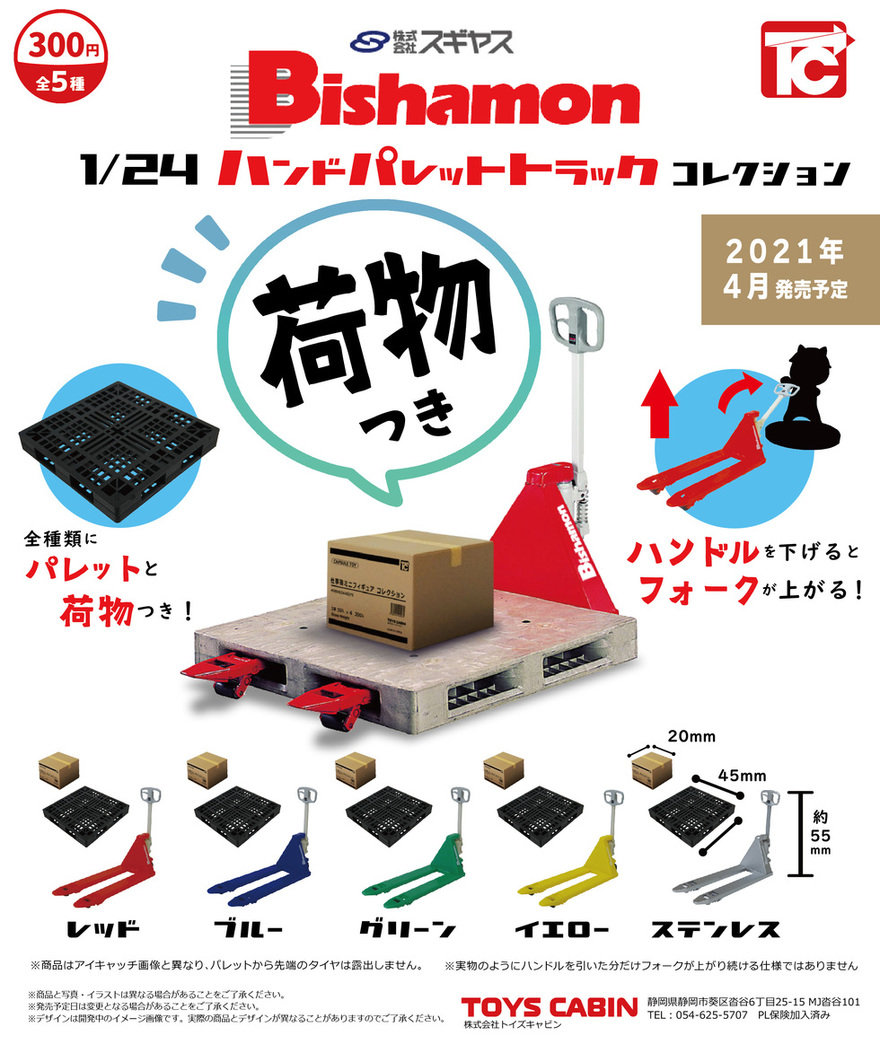 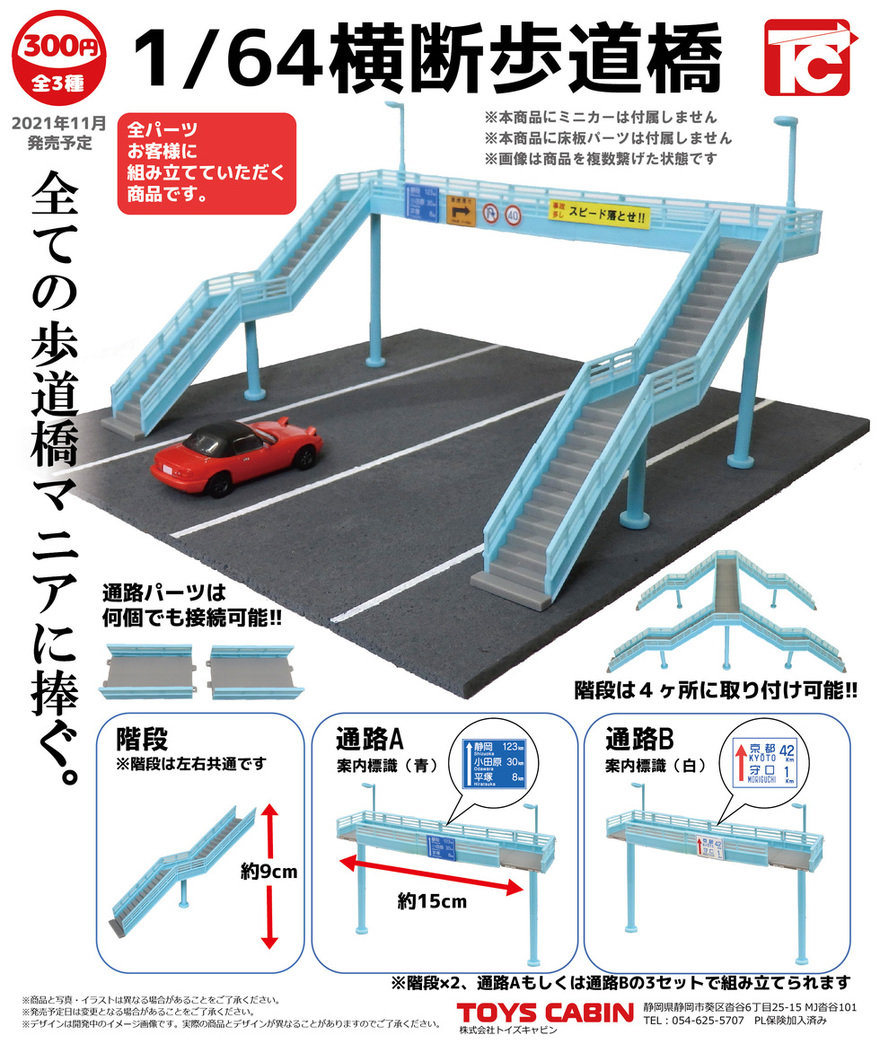 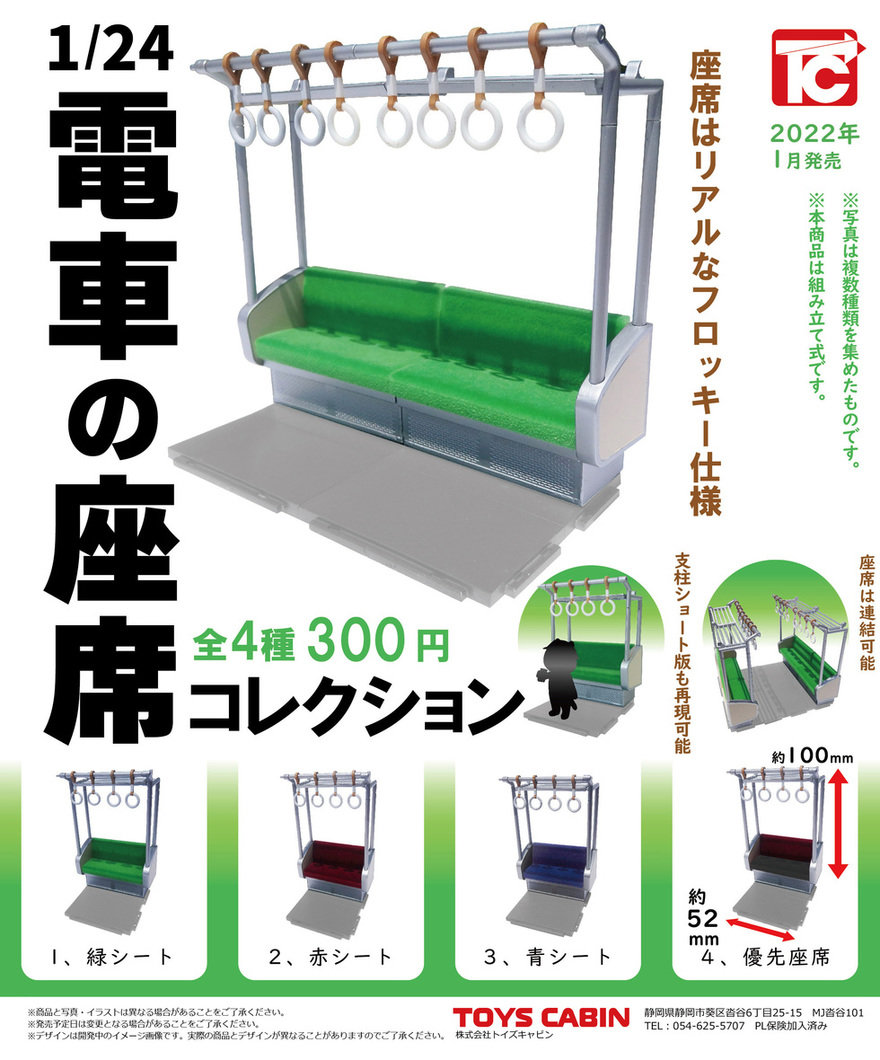 "You want people to ask themselves, 'Who in the world would buy this?'" company founder Yoshiaki Yamanishi told The New York Times. Last year Yamanishi designed a miniature mini-split air conditioner replica—and not even the part that goes inside the house; instead he did the outdoor part of the unit that's mounted to exterior walls, i.e. the metal box with the fan vent that's ubiquitous in Japan. This would be like Mattel selling a miniature replica of the electricity meter on the outside of your house. 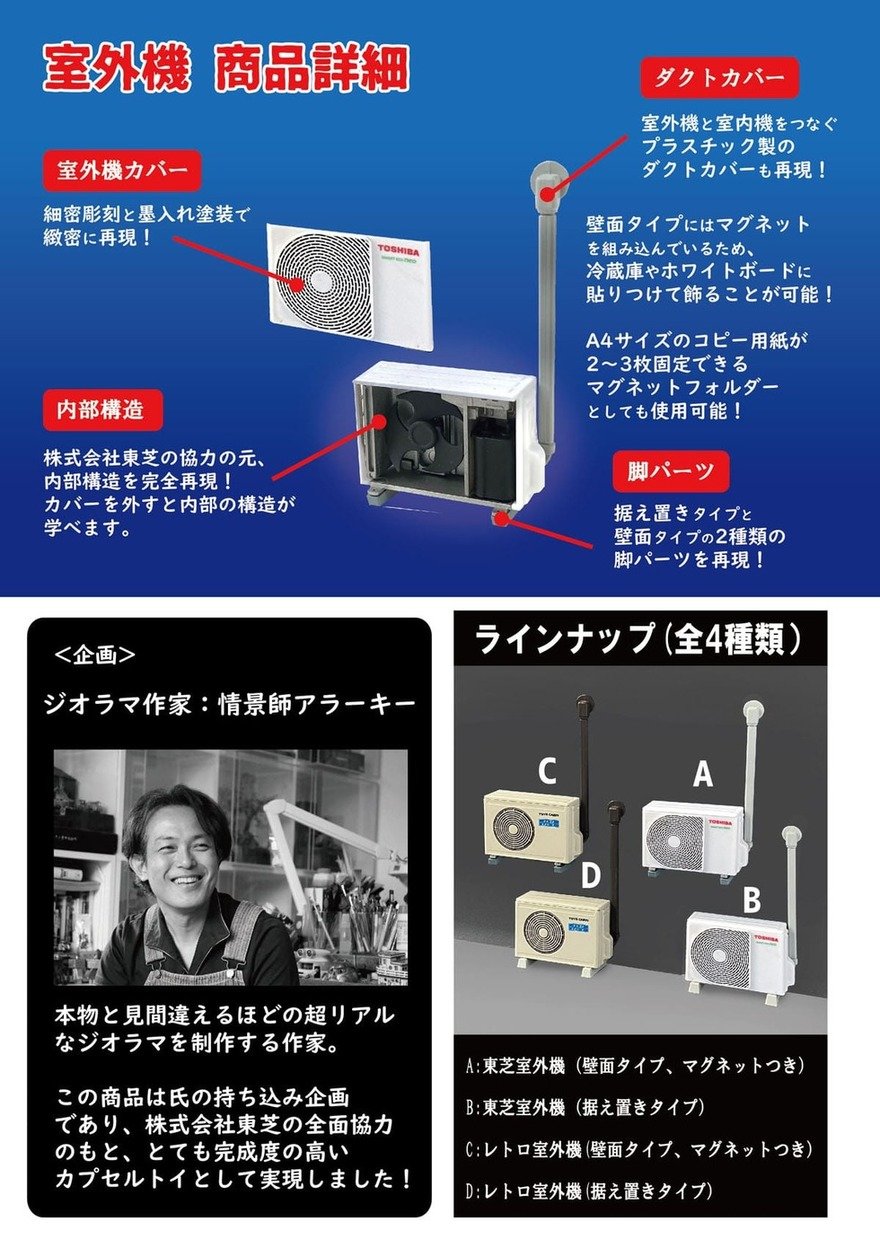 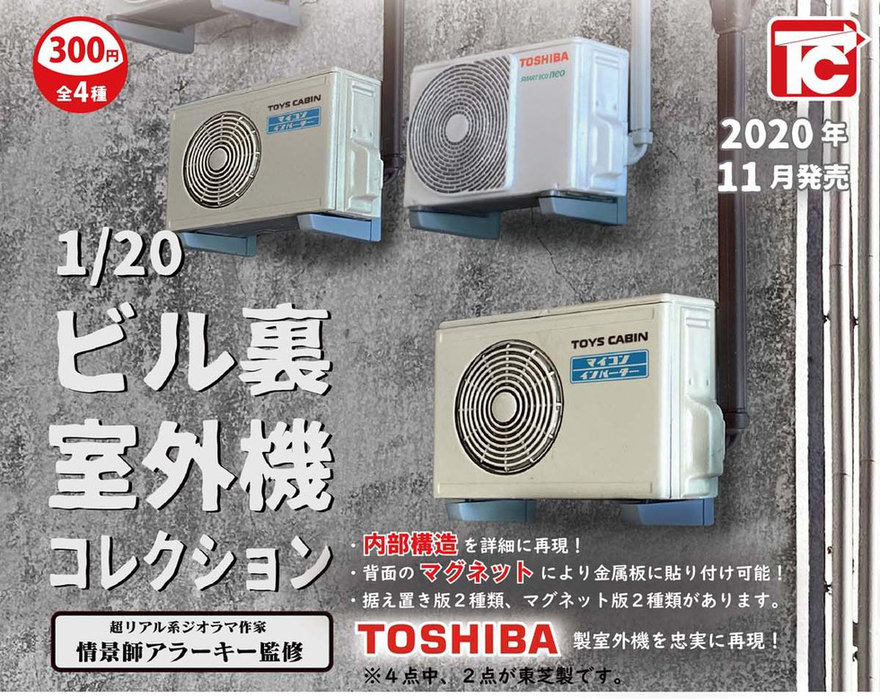 The genre is called gashapon, gachapon and/or gachagacha, and it consists of tiny replicas of mundane objects that are sold inside capsules dispensed from vending machines. 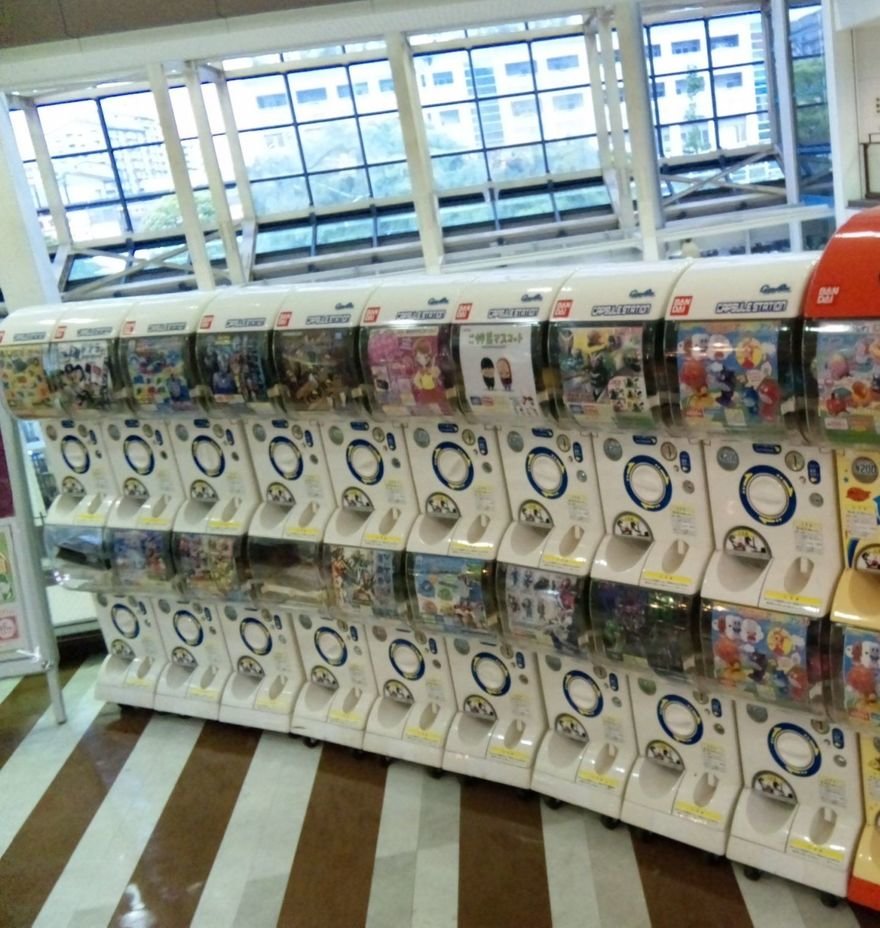 Legitimately fun gachagacha exist and are purchased by children, but Toys Cabin's offerings are aimed at adults; and the Japanese sense of humor being what it is, there is an eager market for them.

Even so, "The products are not particularly profitable for most makers," according to Japanese toy columnist Hiroaki Omatsu, "but they offer designers a creative outlet and find a ready customer base in a country that has always had a taste for whimsy."

Some of Toys Cabin's offerings could be considered fun, like these "Dogbirds…." 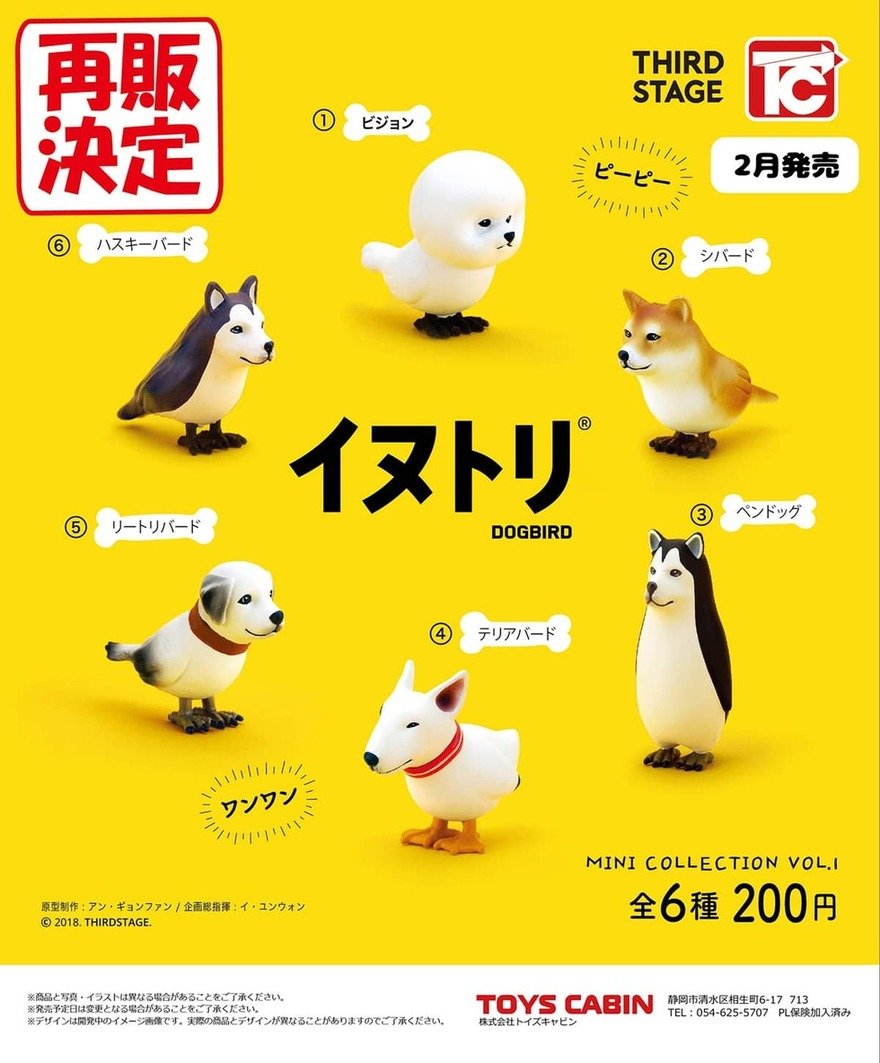 …but for every one of those, there's a "Train station employee nametag badge" or "Miniature cassette tape." 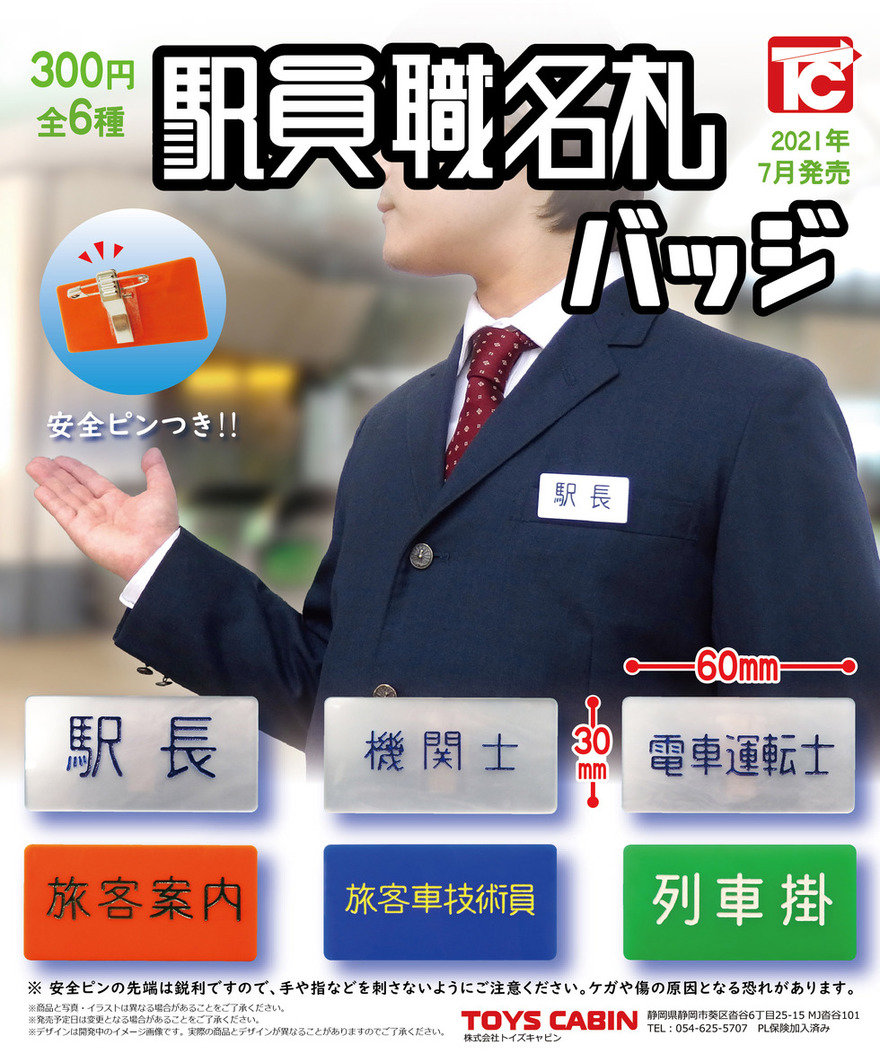 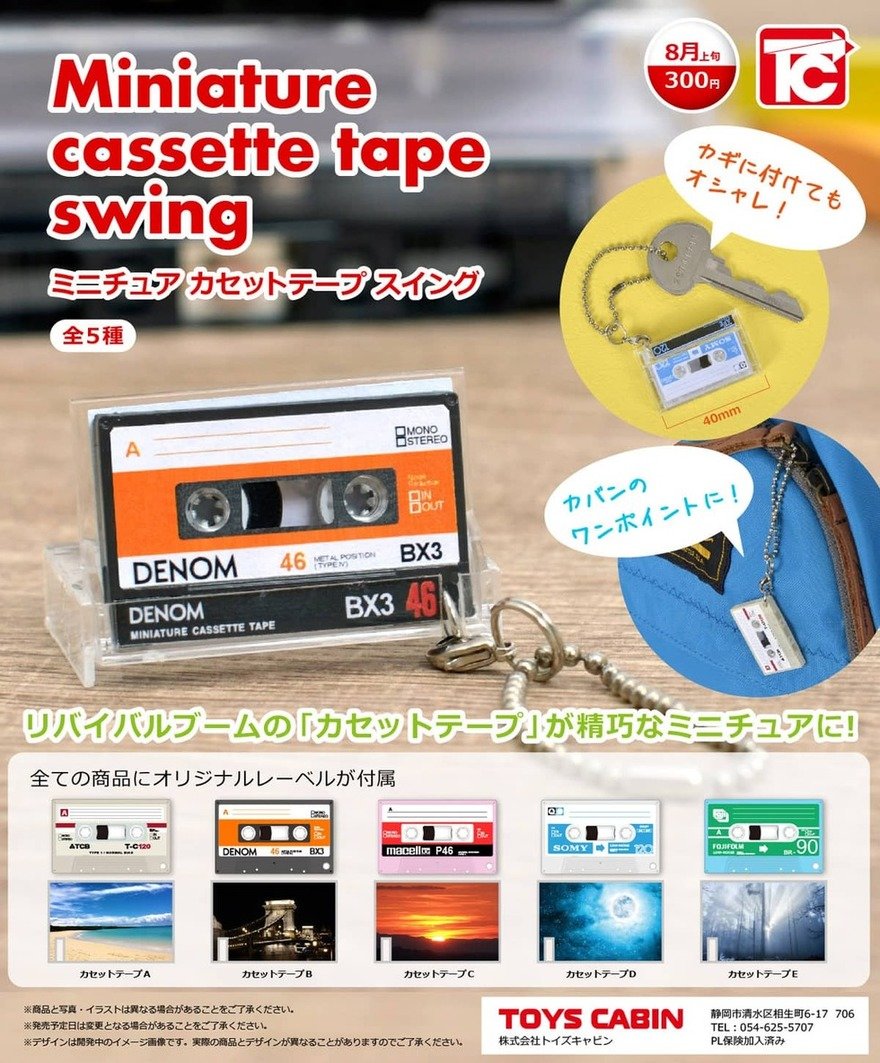 "Creating gachapon for adults is all about devoting yourself to making something that's worthless," says Omatsu. "'This is ridiculous' is the highest form of praise."