For tomorrow's free webinar on DIY product design and development, we picked five objects mostly invented by independent designers. Then we showed them to Jimmy DiResta, and asked him to pretend that these were concepts of his, still in prototype form—but that a retailer is now asking for 5,000 units. How would he go from prototype to production?

Here are the five objects we'll use as examples: 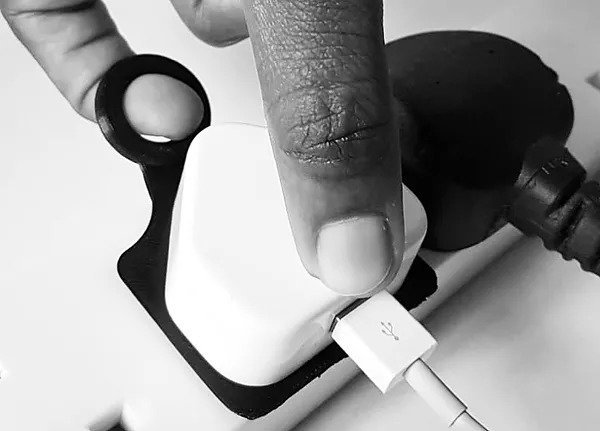 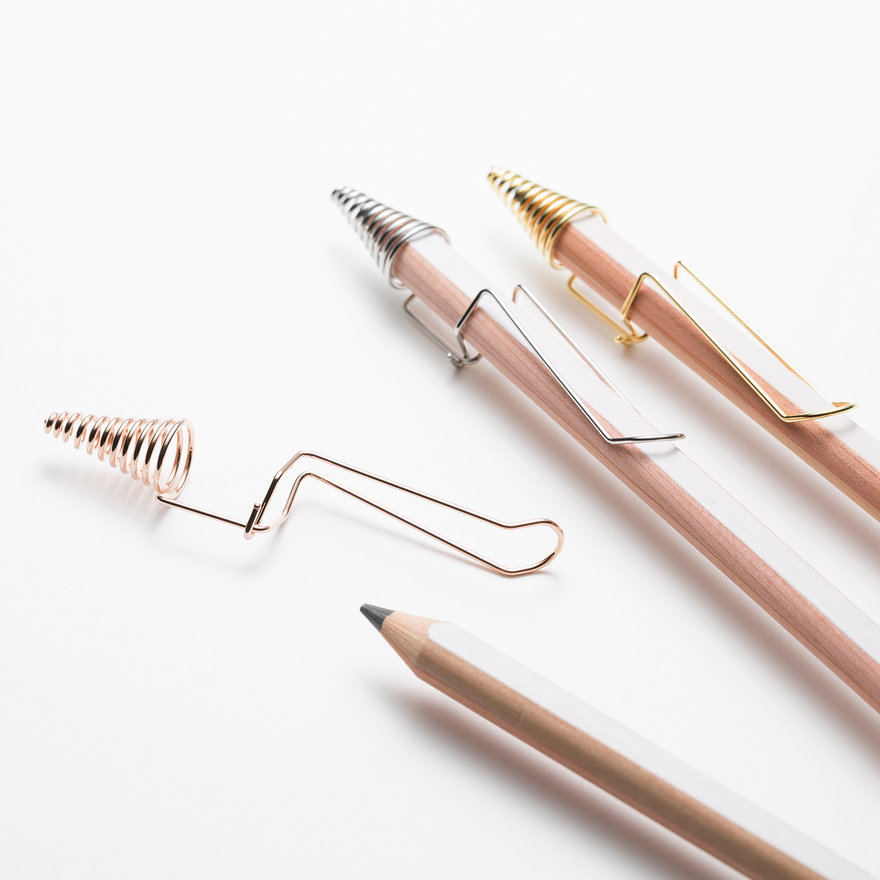 The Bumble Bee Strap Winder, by an anonymous truck driver 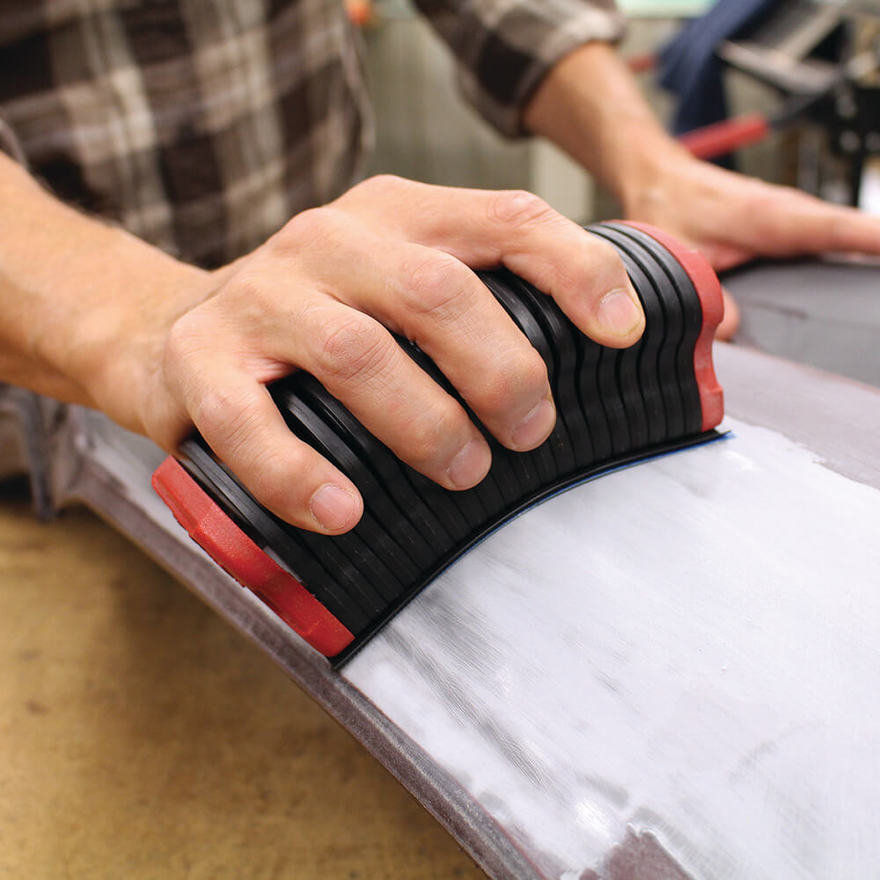 Episode 3, "Tips for Going Into Production," airs Wednesday, October 13th at 11AM EST. If you tune in live, you'll see the presentation (30-45 minutes) and will have the chance to participate in the live Q&A with Jimmy afterwards. (If you can't make the live airing, you can also watch the video later if you're signed up.)