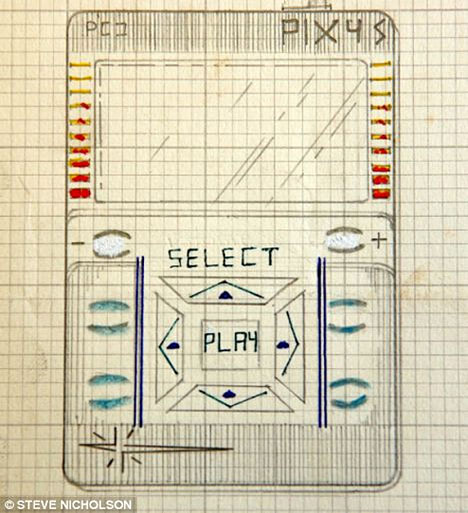 British inventor Kane Kramer developed the original iPod at the age of 23 in 1979, his prototype was capable of playing 3.5 minutes of music stored on a chip, a limitation he believed would change as storage capacity increased. Unable to raise enough funding, he let the patent expire in 1998. Even Apple admits to the iPod's origin; Kramer helped defend them in a patent lawsuit filed by Burst and to this date was only compensated for his time in the court case.

...I was up a ladder painting when I got the call from a lady with an American accent from Apple saying she was the head of legal affairs and that they wanted to acknowledge the work that I had done.

'I must admit that at first I thought it was a wind-up by friends. But we spoke for some time, with me still up this ladder slightly bewildered by it all, and she said Apple would like me to come to California to talk to them.

The dispute between Apple and Burst.com has since been settled confidentially out of court.