The Bonkers 3D Prints That Stratasys' J8 Polyjets Can Produce

Stratasys is in the news for partnering with Paisley Park (Prince's estate-turned-museum) on a 3D-printed display case. The case itself is not that interesting, but I started leafing through Stratasys' catalog for the J8 series of Polyjet machines they used, and their samples—where they print multiple colors inside of a clear outer layer--are just bananas: 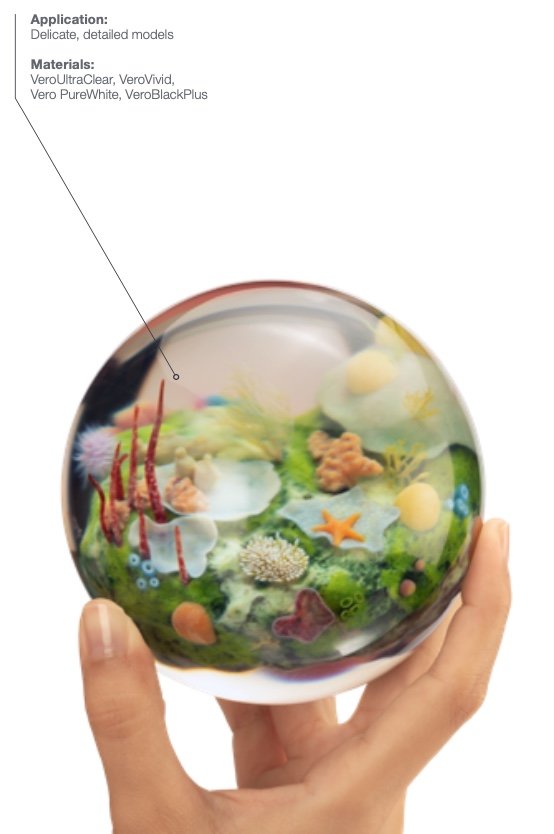 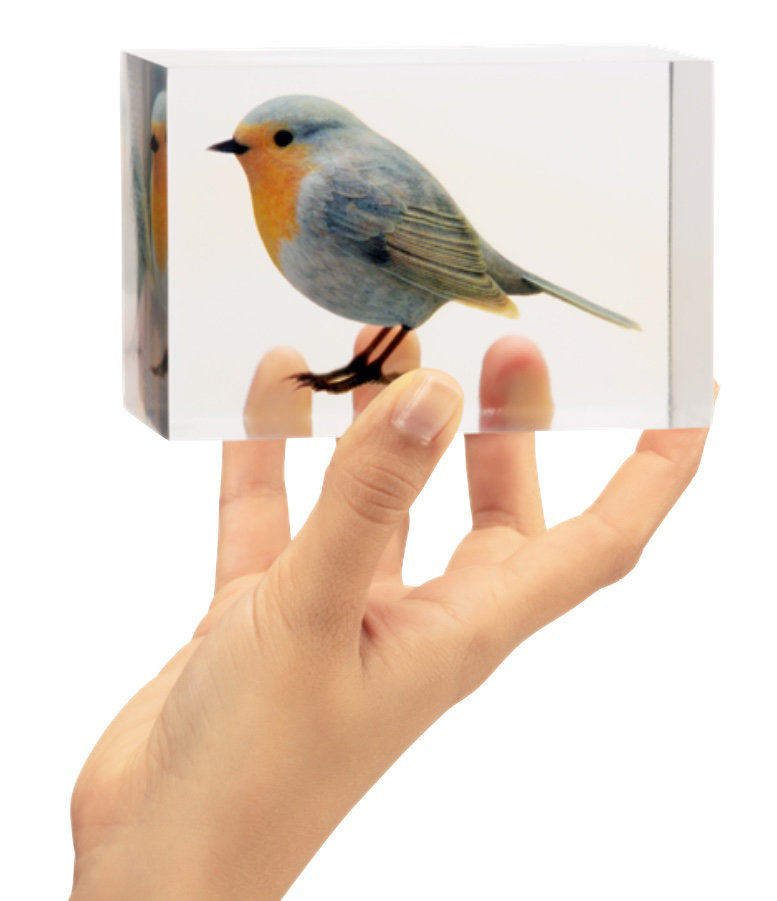 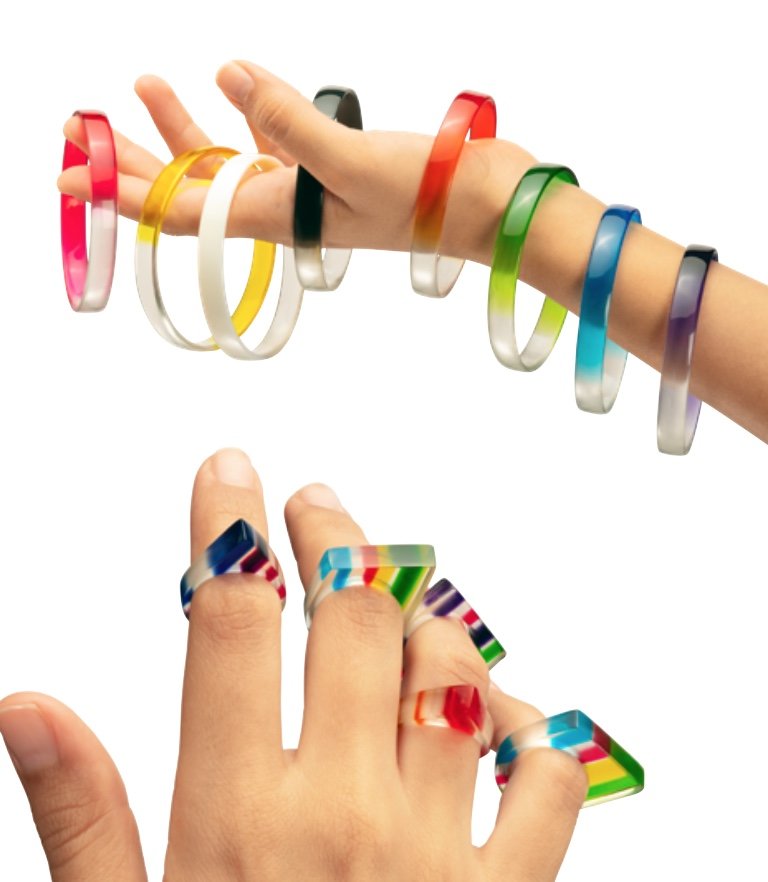 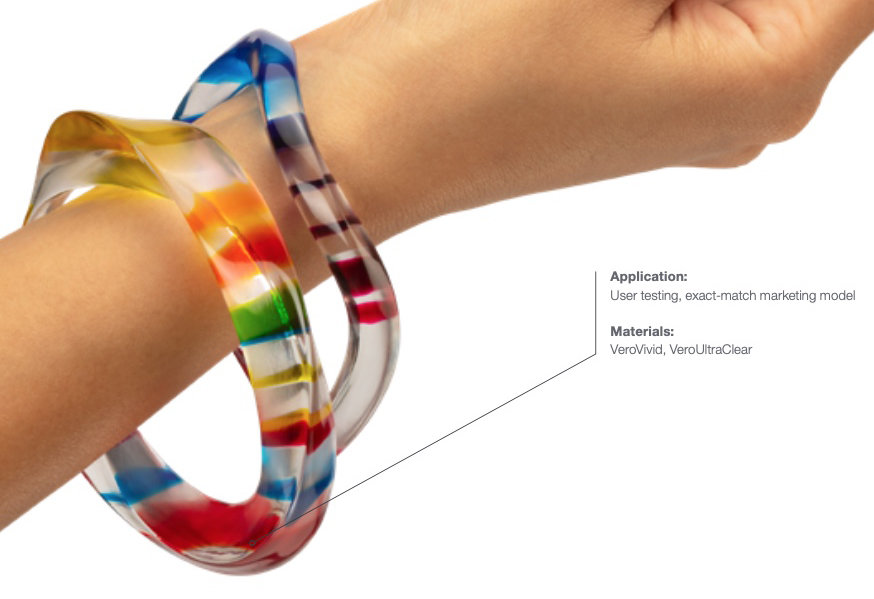 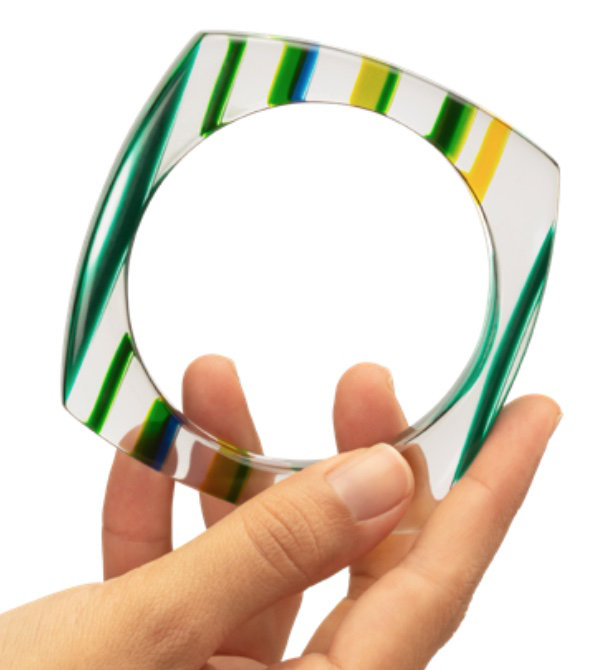 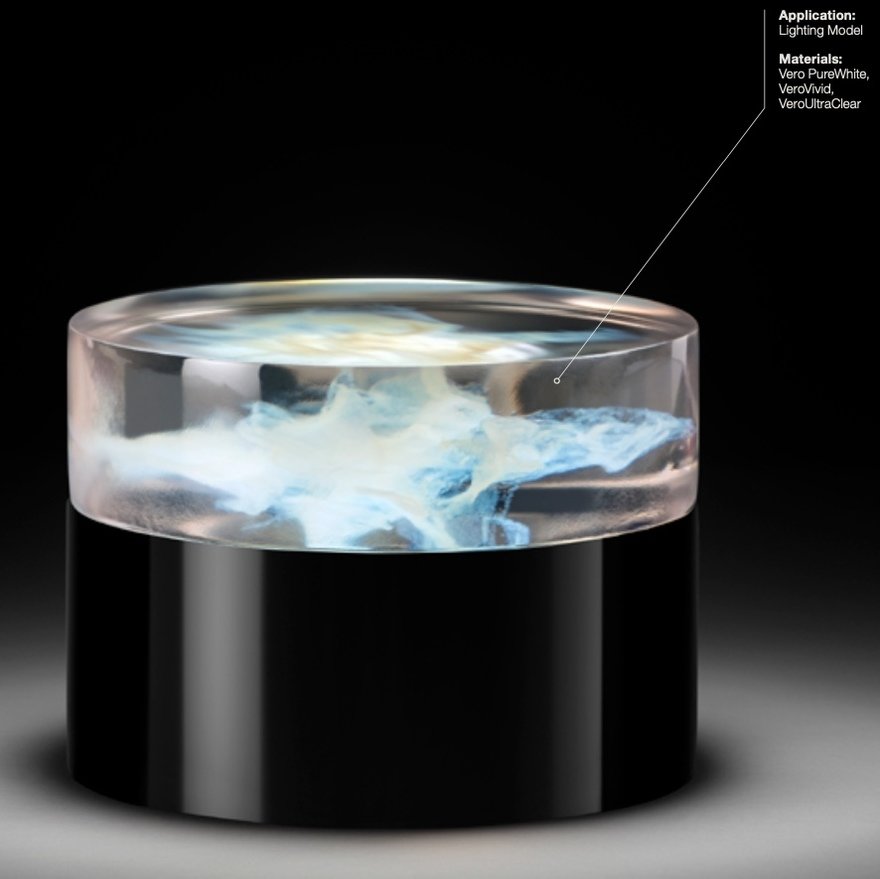 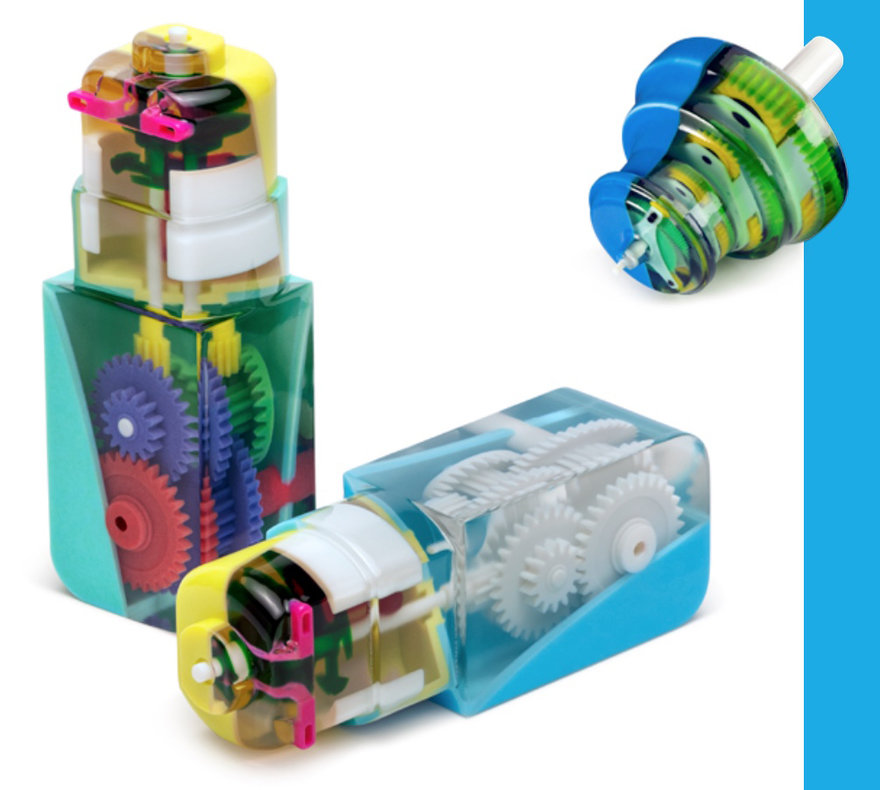 As for the Prince thing, Paisley Park had commissioned Stratasys to 3D print a piano-shaped display case for Prince's shoes. Like I said, not that interesting. However, the press release also mentions this:

"In addition to the [piano], Stratasys also created the largest 3D printed polymer image on fabric of Prince. The nine-foot by nine-foot image is composed of 347,130 clear spherical cells with layers of color contained inside."

Uh…what? And this lousy photo below is the only asset in the press release?!? 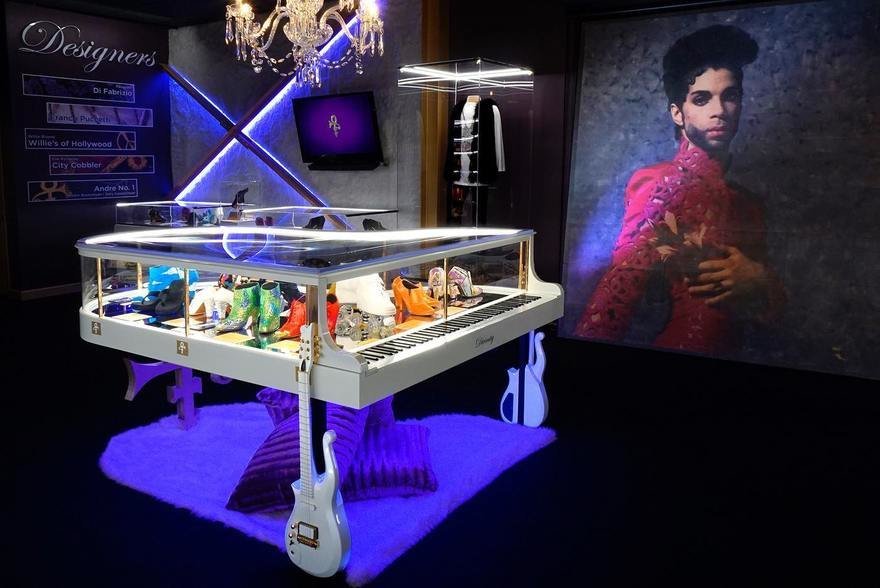 I'm amazed that no one thought to shoot a close-up of this, so we could see the little 3D-printed globules. I searched Stratasys' website, Paisley Park's website, nothing. Searched the Twitterverse, Facebook and Instagram with #paisleypark hoping to find a close-up image shot by a visitor, but no dice. 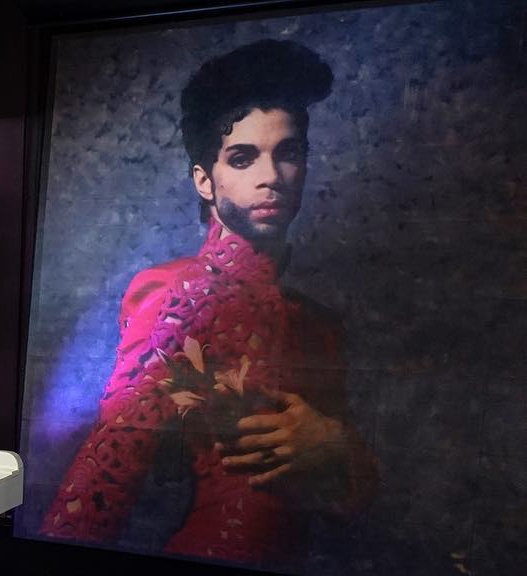 If you don't want to watch the video, here are some relevant screenshots below. 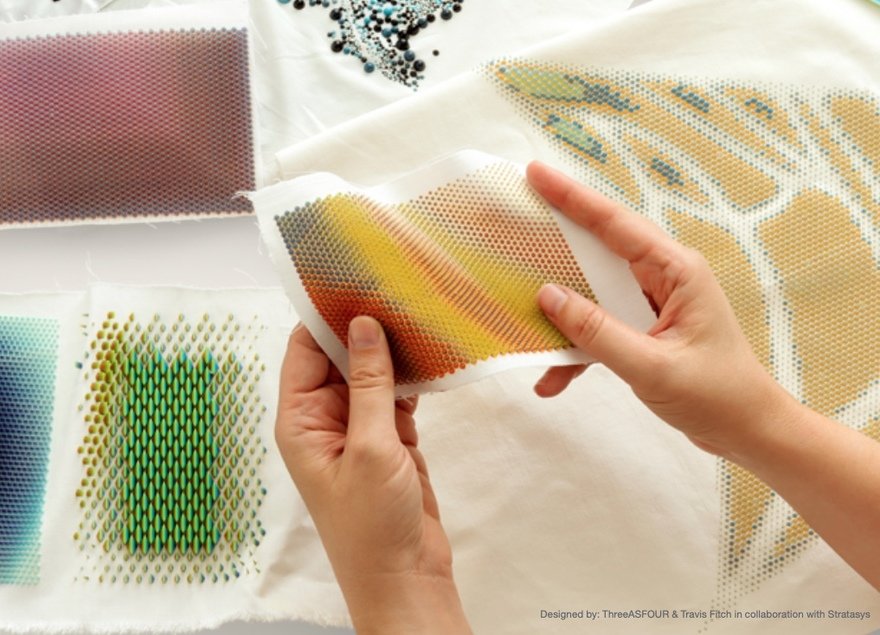 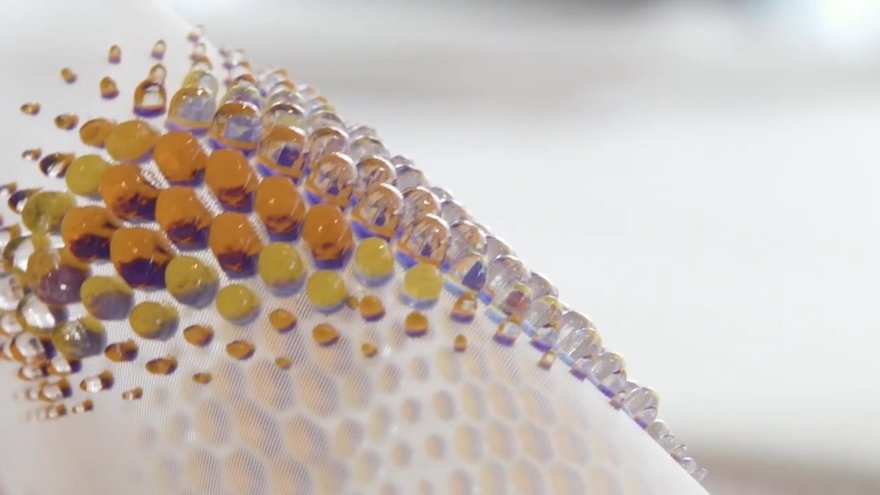 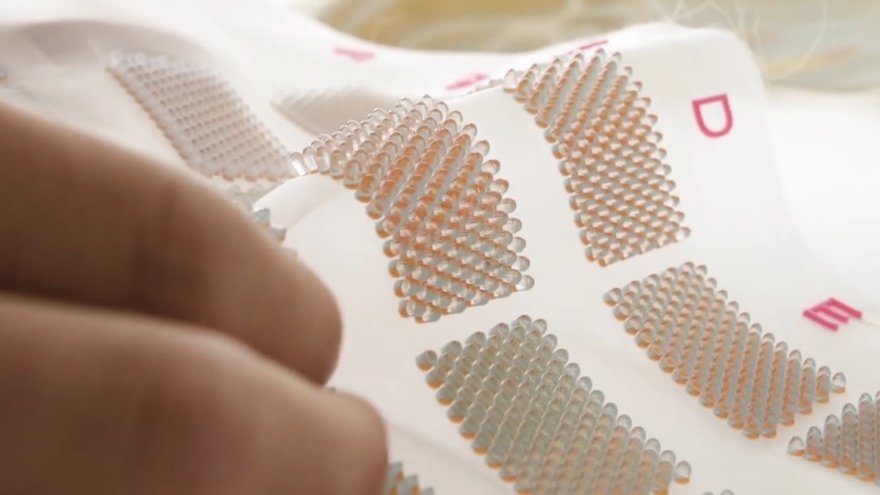 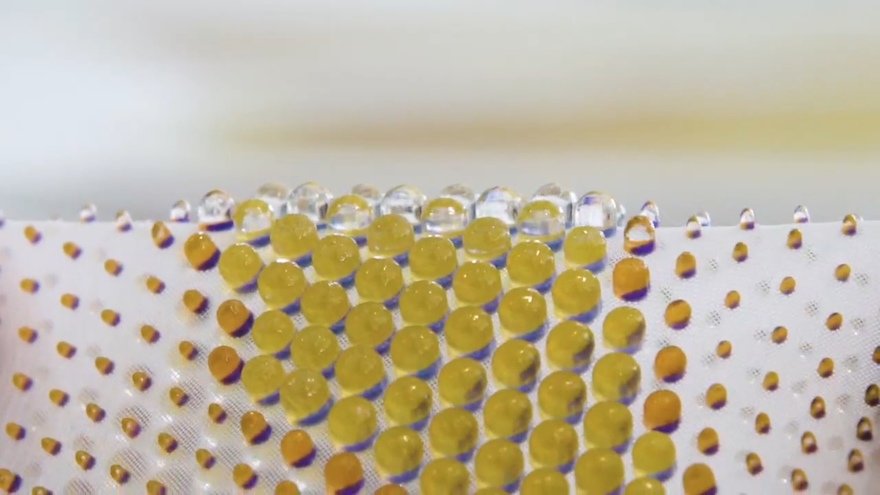 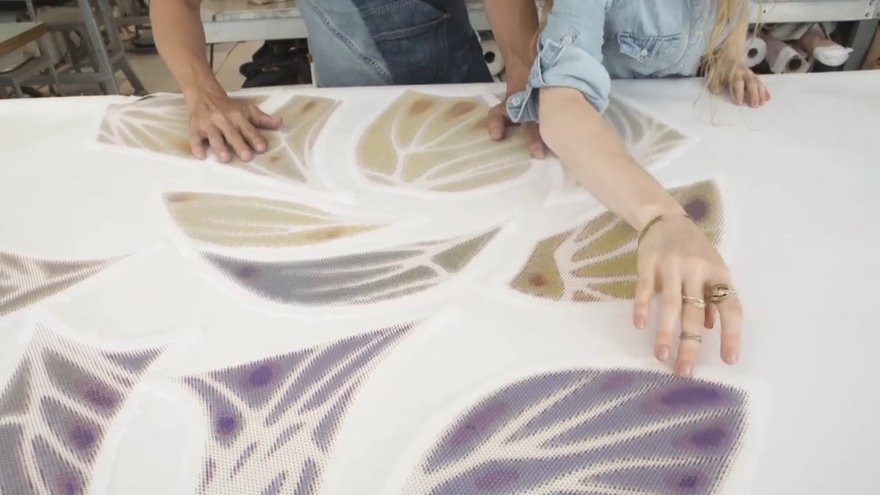 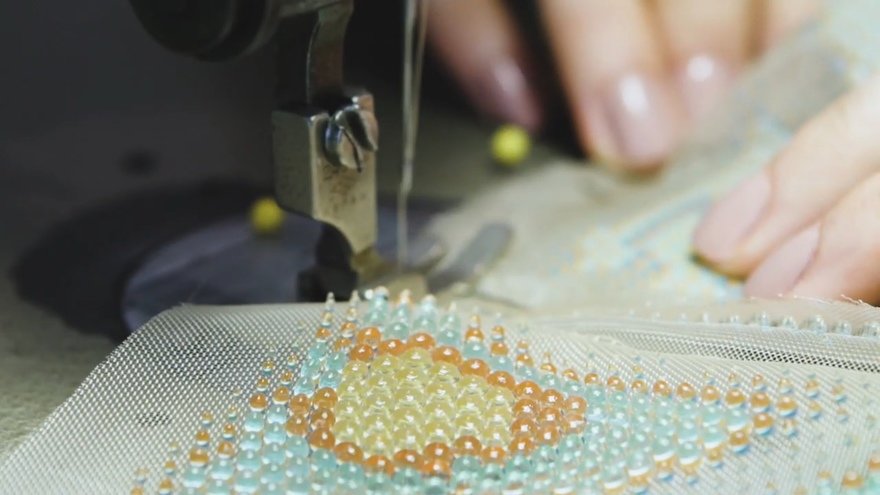 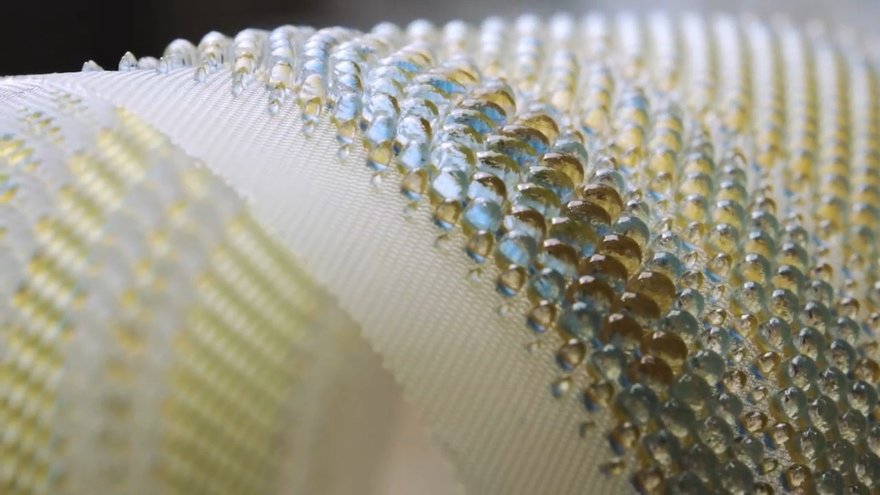 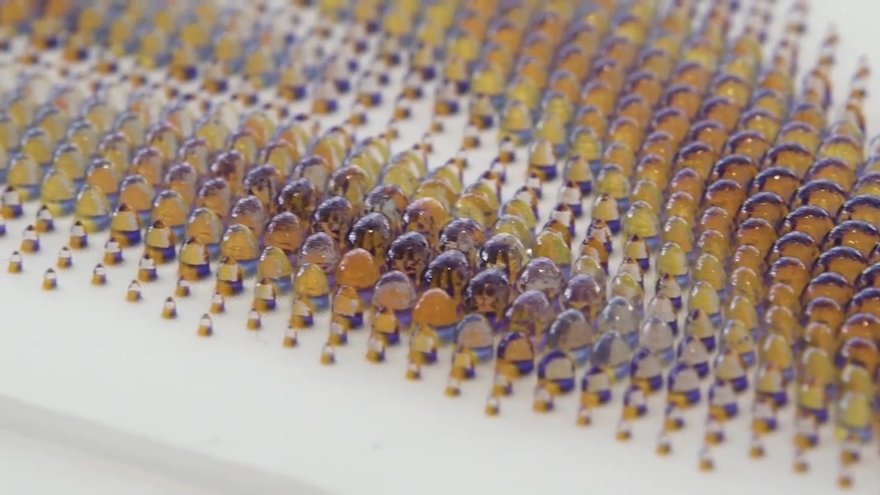 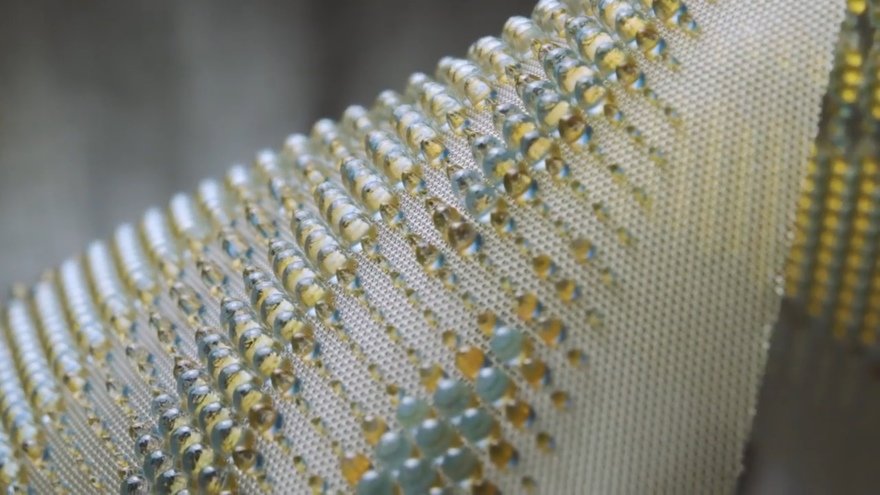 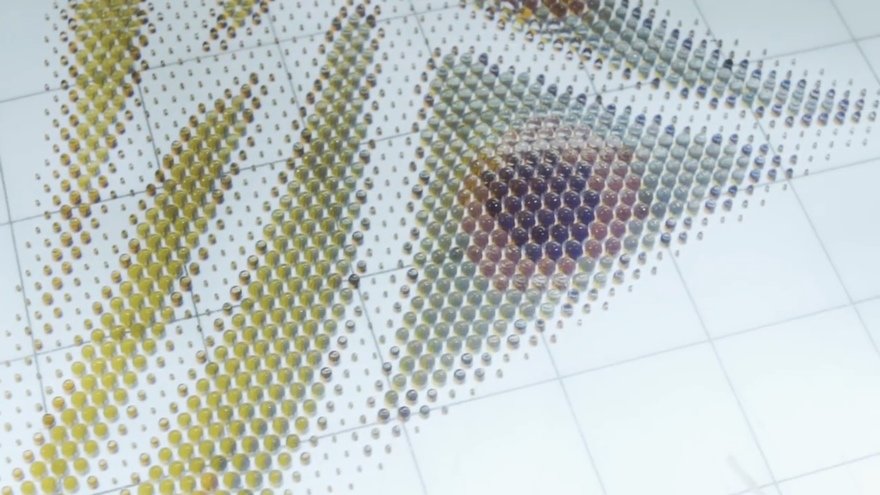 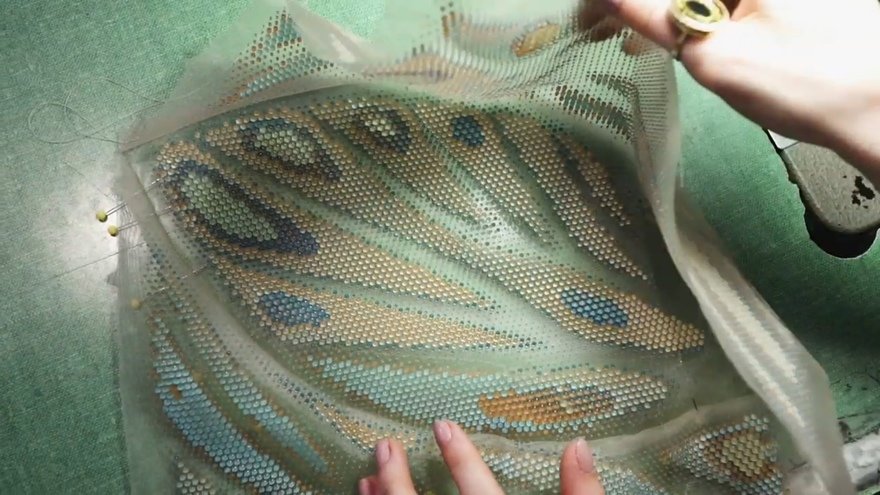 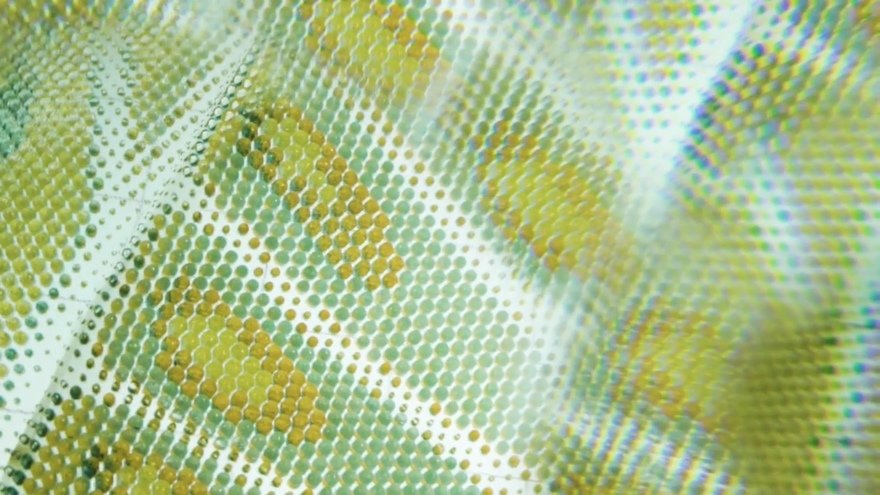 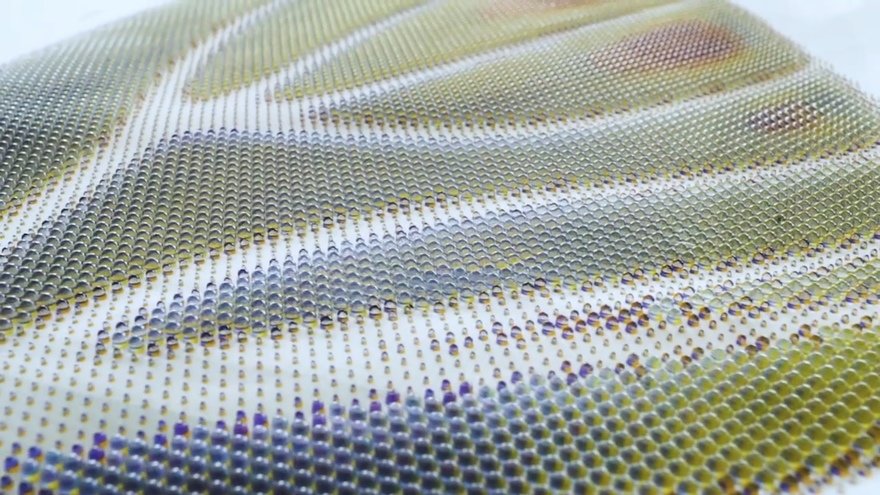 And if any of you happen to visit Paisley Park, please take a good shot of the portrait.