Is someone being trolled?

This month Foxconn announced they've been working on electric cars, to be launched by their new automotive brand, Foxtron. They also pulled the sheets off of their Model E, designed by none other than Pininfarina. 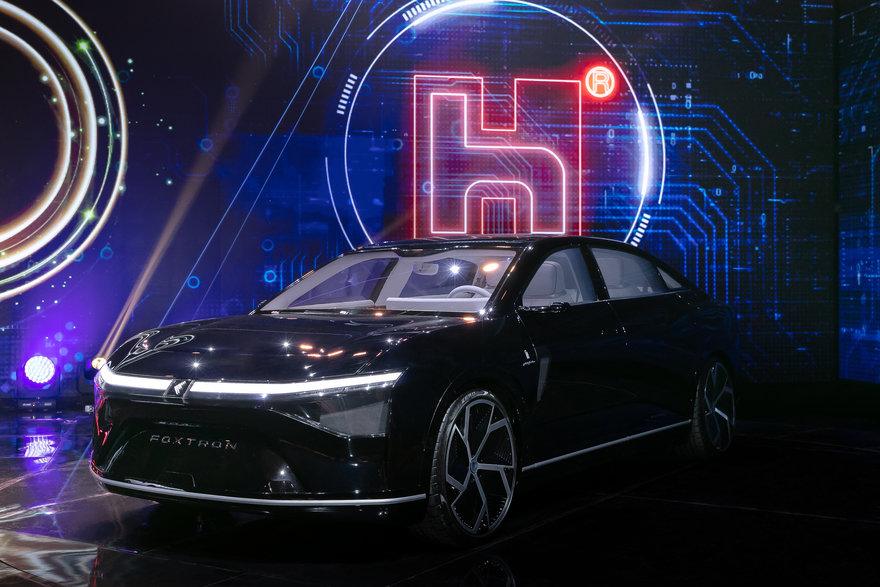 Watch the presentation by Pininfarina CCO Kevin Rice, and tell me: Are they trolling Foxconn?

Partially I was thrown the way Rice's voice cuts out when he turns around; they used a shotgun mic for this? But primarily I was surprised by the vehicle. It's so…dull. This car looks like it was designed by a committee, or in a game of Exquisite Corpse. The proportions are off. The design looks like it contains hastily-made decisions in some places, while in others it appears no decisions were made at all. The weird rear fender flare doesn't appear to have anything to do with the rest of the vehicle. 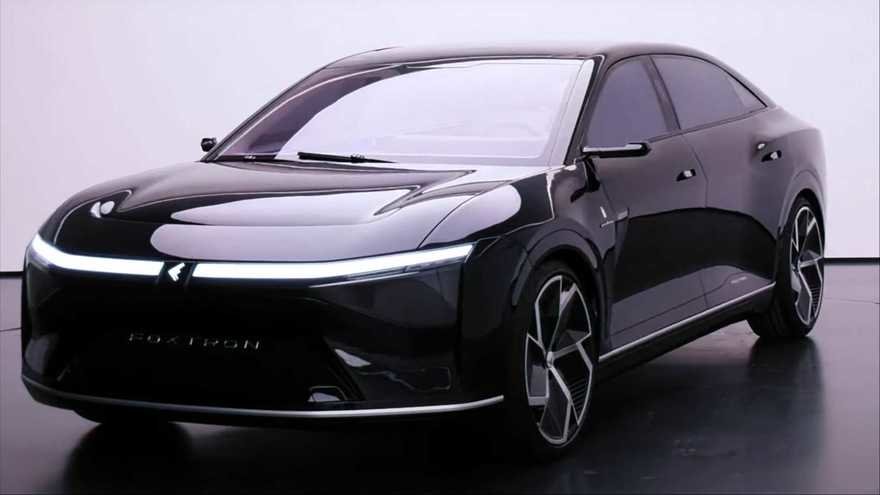 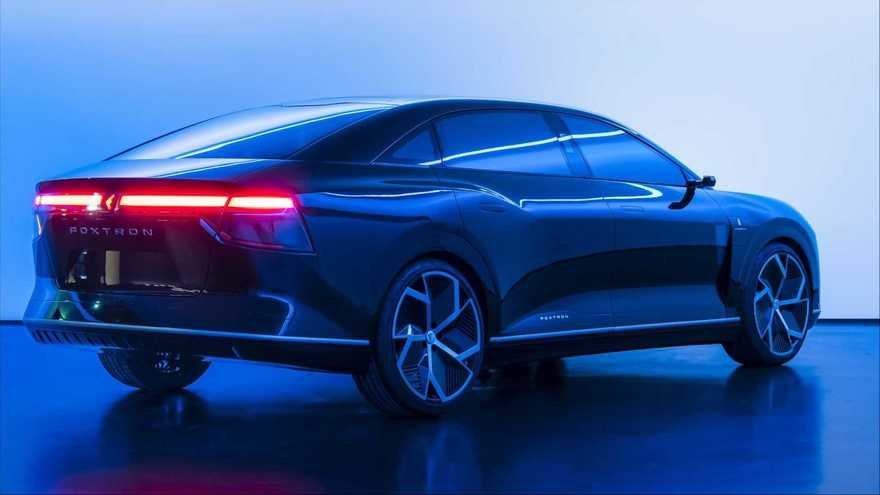 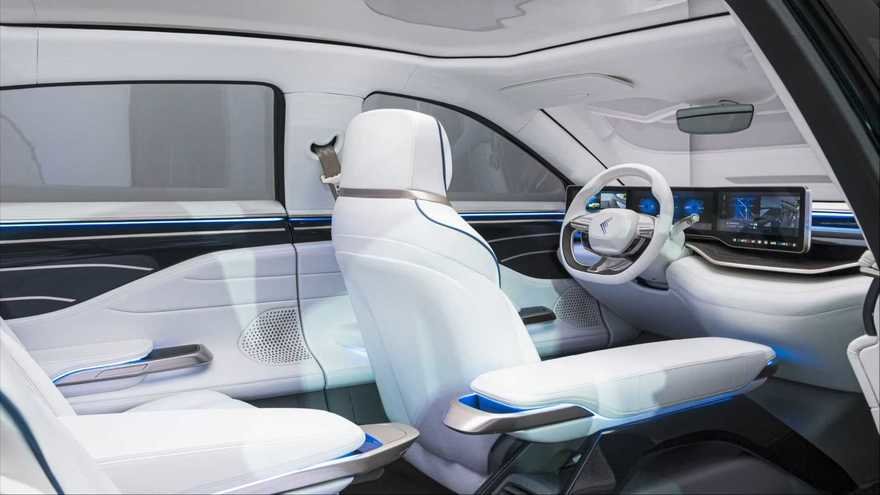 I mean is this just a bad camera angle in the shot below, or are the tolerances all over the place? Foxconn might be experts at making iPhones, but like Tesla, I imagine they'll learn cars are pretty darn tough to make. 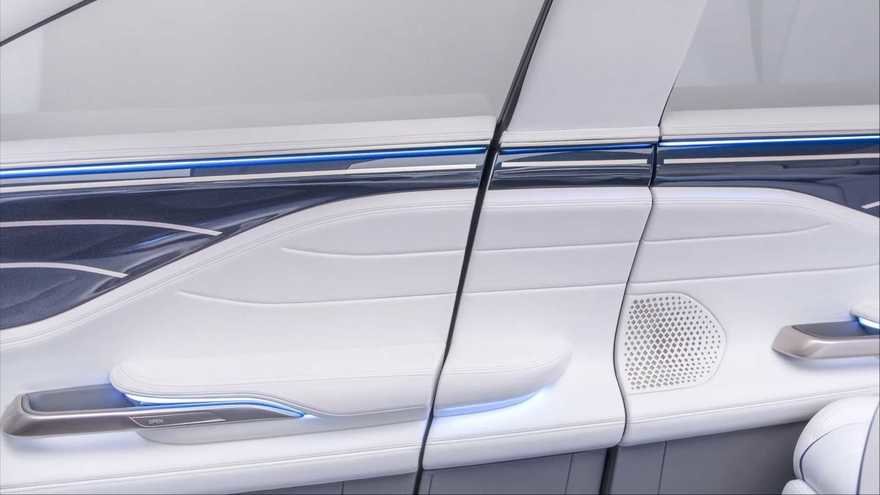 In any case, here's how the company views the car:

"The Model E, jointly developed by Hon Hai and Italian design firm Pininfarina, is a technologically innovative luxury flagship sedan that can meet the needs of middle and high-end consumers. At the same time, it is also the high-quality first choice for businesses. The rear seat space can transform into a dedicated mobile office, with personal mobile devices seamlessly connected to the passenger car, enabling a series of smart applications such as face recognition door opening, smart windows and vehicle and environment interfaces.

In addition to luxury and comfort, the Model E, with high performance and advanced dynamic control technology, delivers a power output of about 750 horsepower and achieves 0 to 100 km acceleration in a staggering 2.8 seconds, better than comparable models in the market and almost at the pace of a Formula One racing car. The Model E also has a 750km range to address the range anxiety of most electric car users."