The design team isn't competing with anyone but themselves

In this age of CAD overcompensation in car design, Range Rover's design team still understands that less is more. In this case, way more. Their 5th-generation model, unveiled this week, is a minimalist work of art.

I'm unimpressed and wearied at the pile-up of fender bulges, obscene grilles, vents-to-nowhere and unnecessary surface changes that most car manufactures saddle new models with; it's always add, add, add. In contrast, I'm blown away by how much Range Rover's design team has removed. Any extraneous surface element has been deleted. There are no pointless slashes, depressions or zig-zags sculpted into the body. 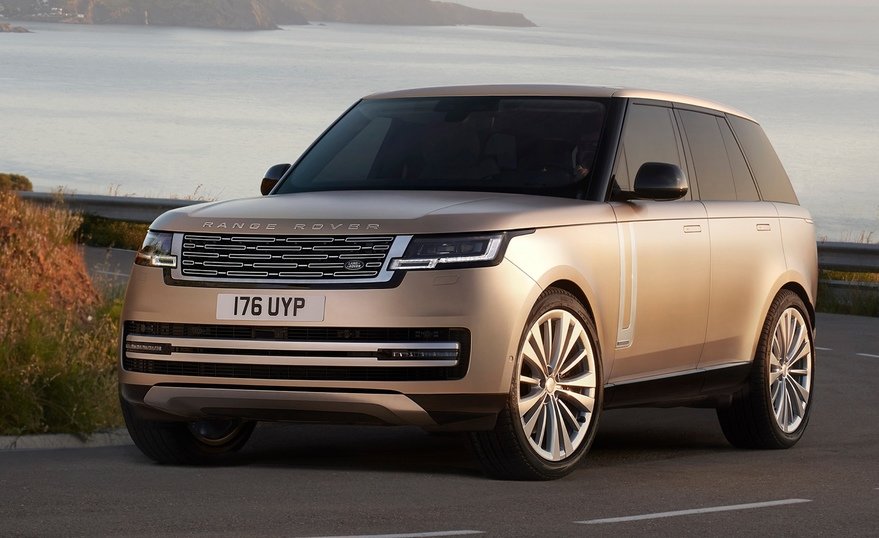 With each succeeding generation, it's less like the Range Rover is being redesigned and more like it's being allowed to evolve into a more perfect object. There's a visible lineage, and the new designs contain no betrayal of the previous generation, no carbon-dateable design feature that speaks of this year's fashion trends. 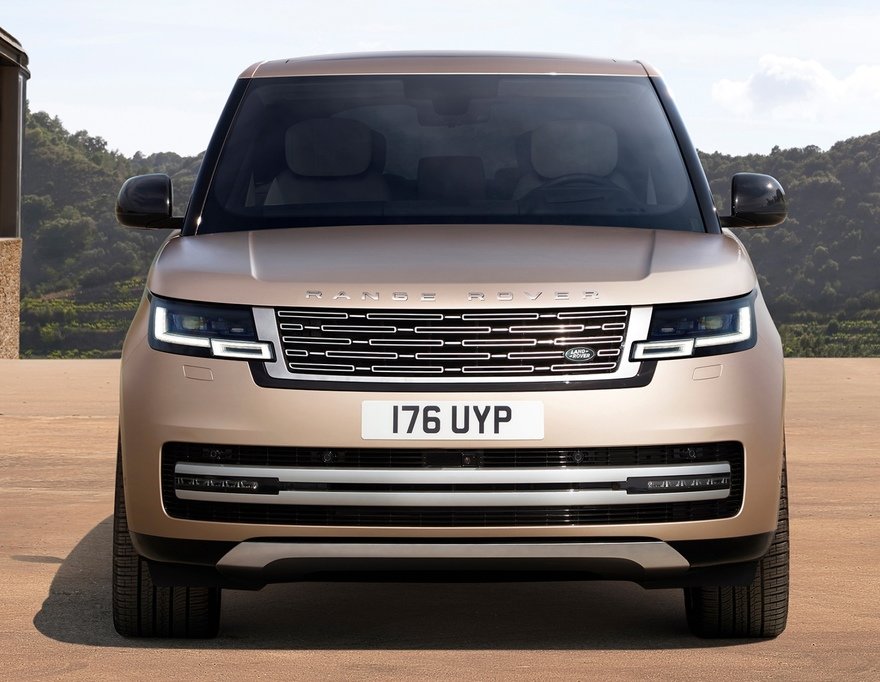 It seems like—and this is a good thing--the design team paid no attention to what their competitors were doing, but instead followed the cliched but powerful maxim of the athletic world, where you are really only competing against yourself. 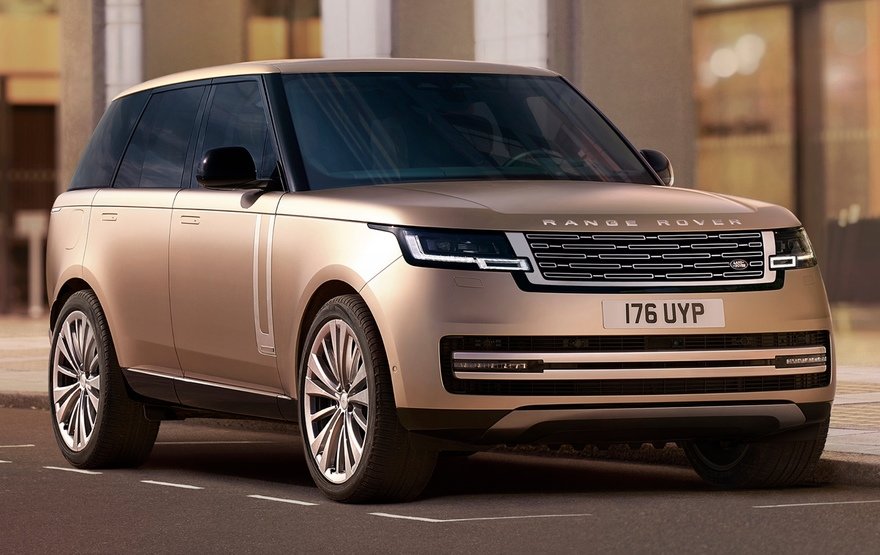 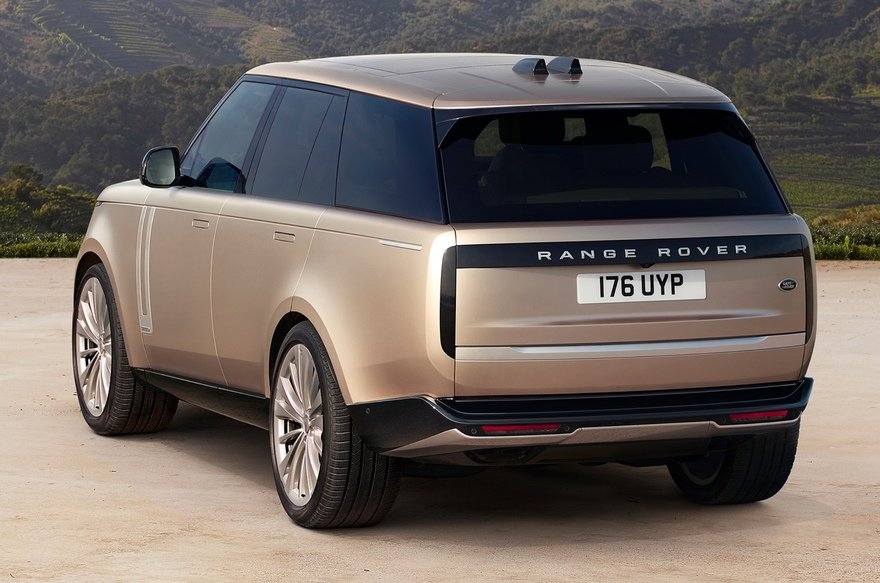 The modernist aesthetic also permeates the interior, where the goal was apparently to rationalize and declutter. It's futuristic, clean and modern. There are no elements competing with each other for your visual attention; instead there are just a handful of components that each reside in a carefully-considered order. 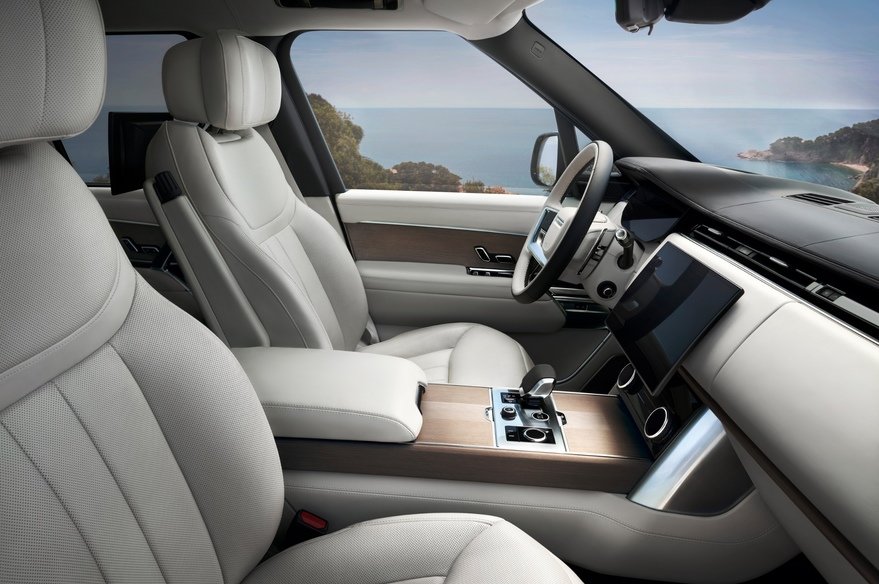 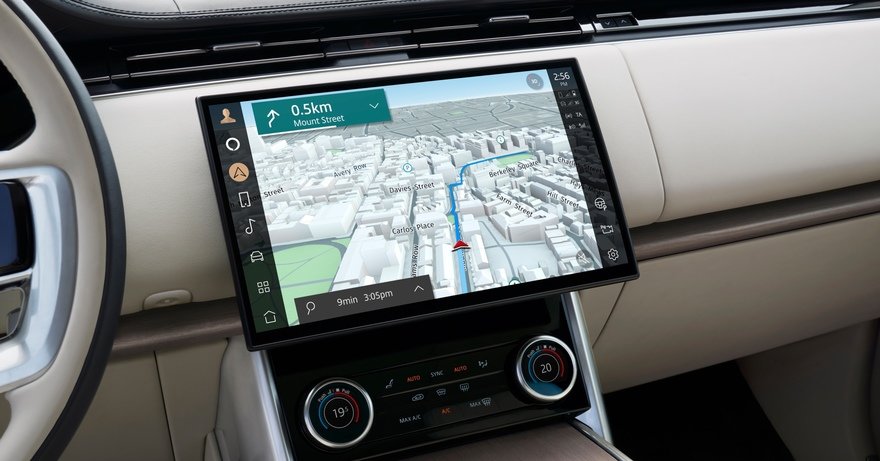 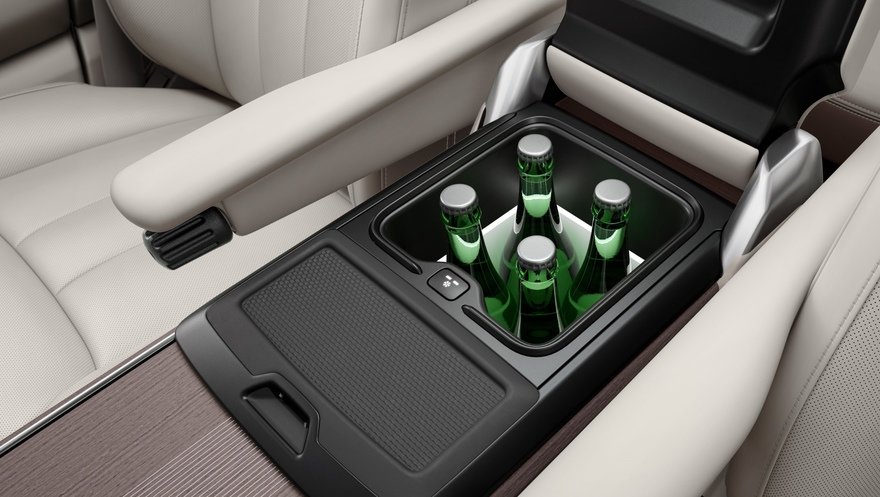 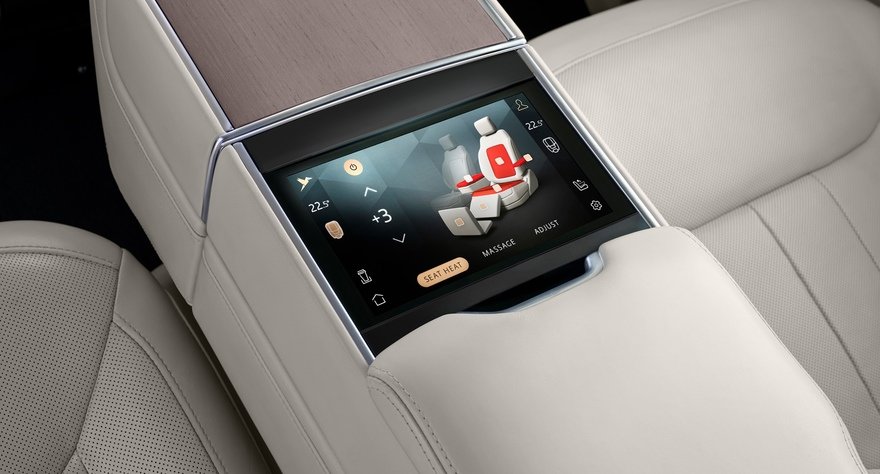 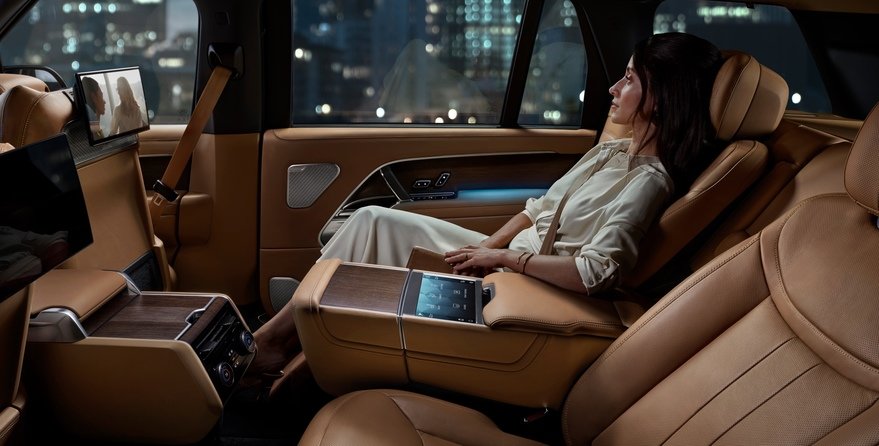 Here's some shots of the sketches/renders and clay work: 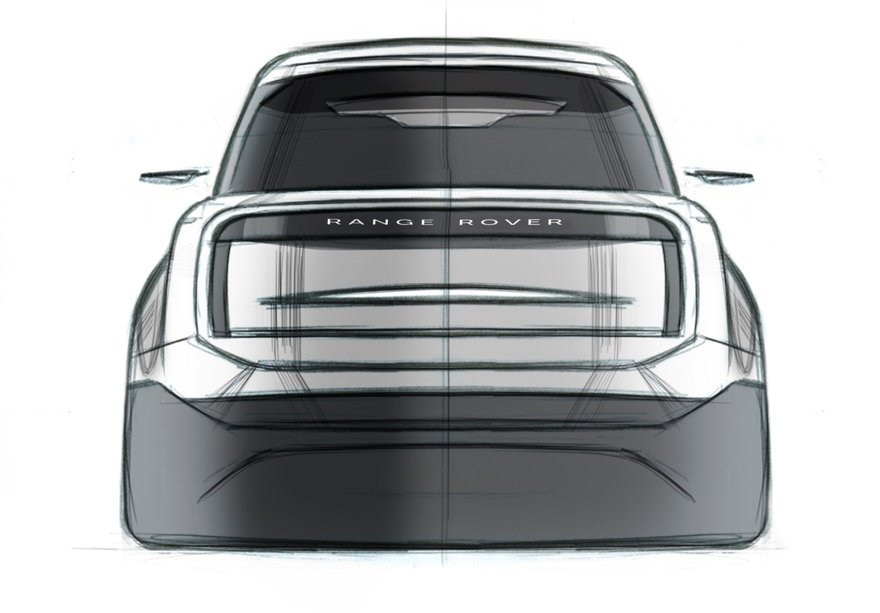 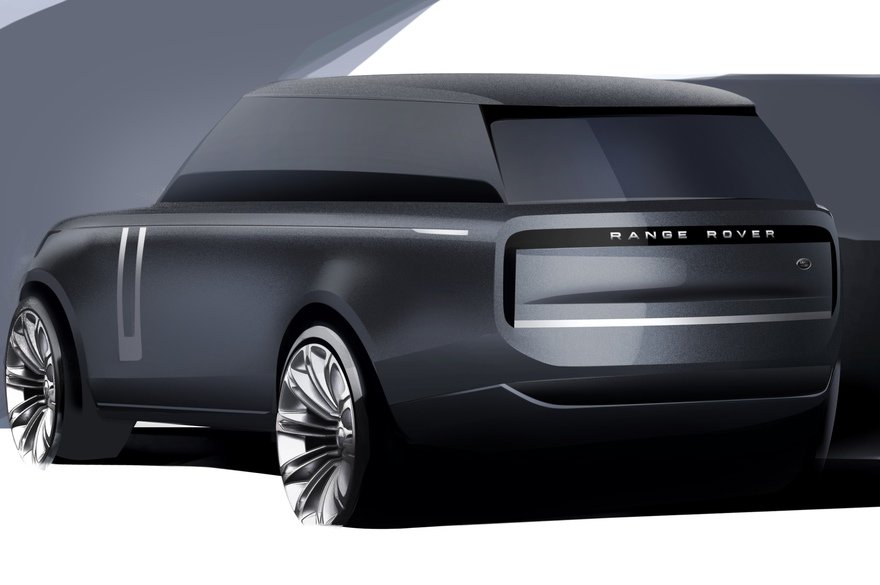 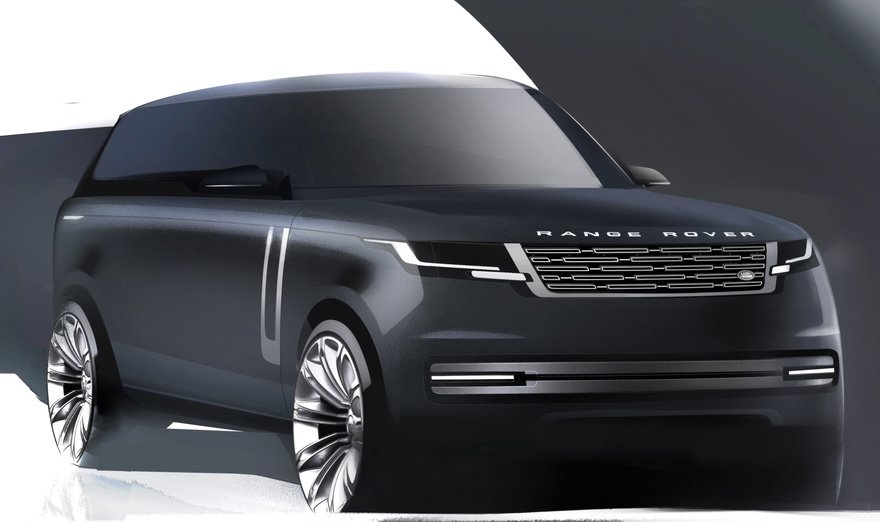 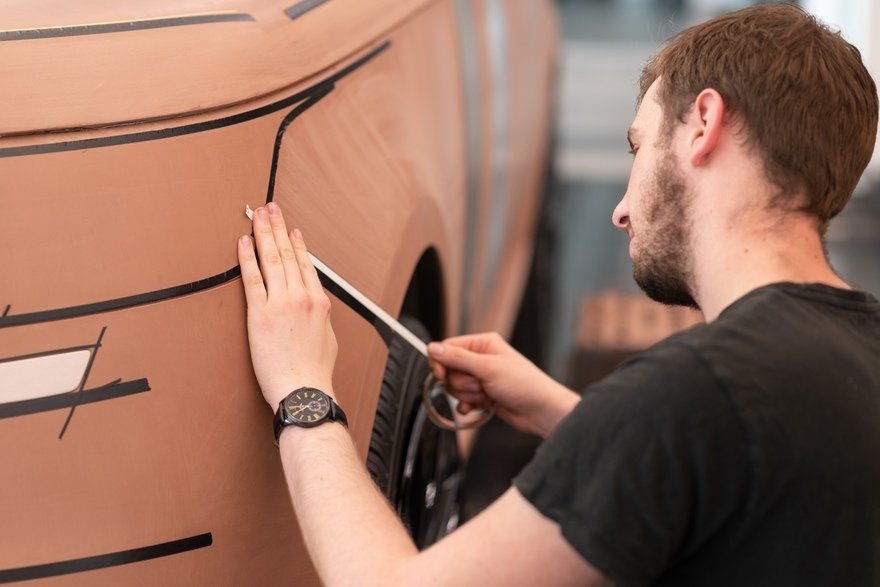 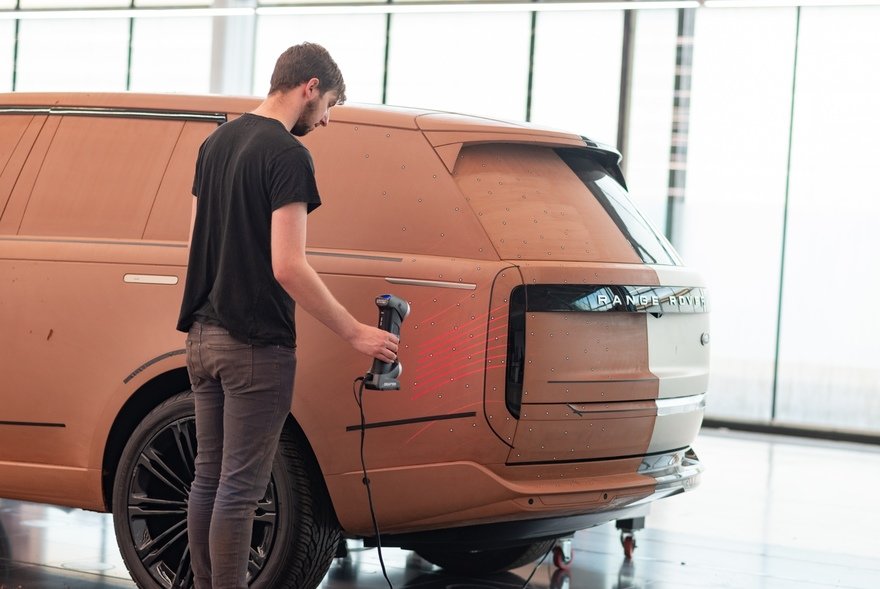 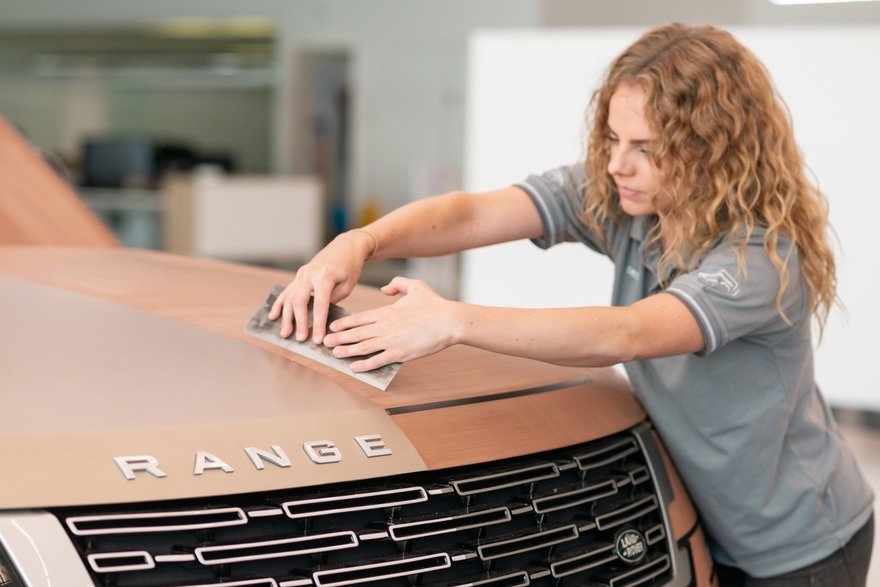 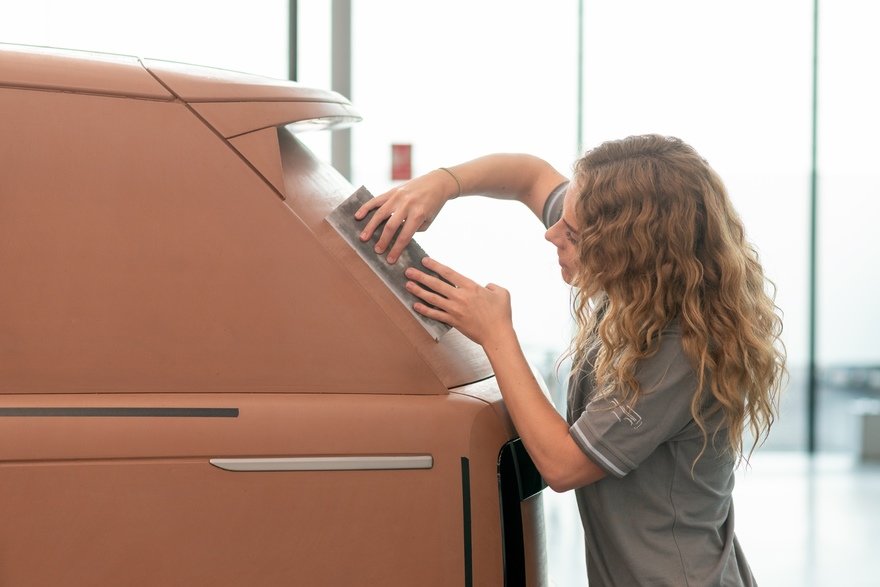 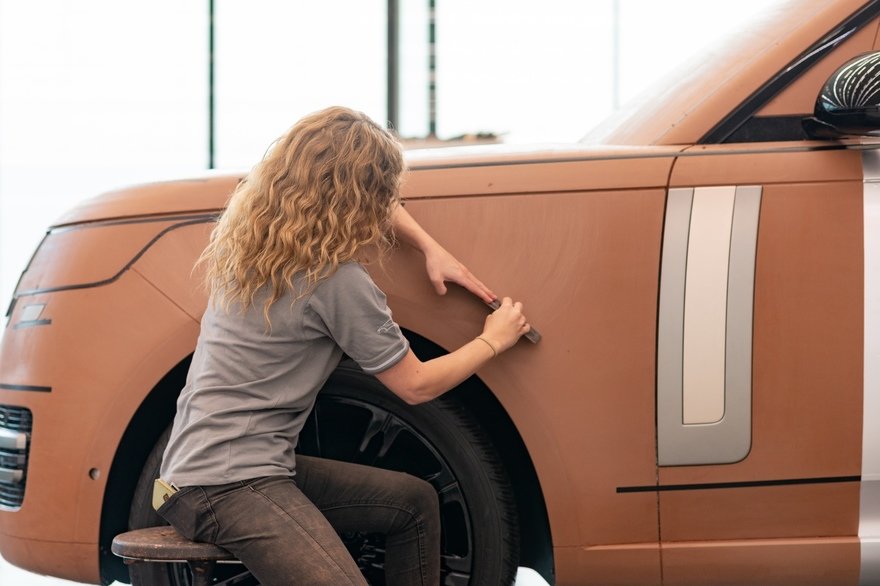 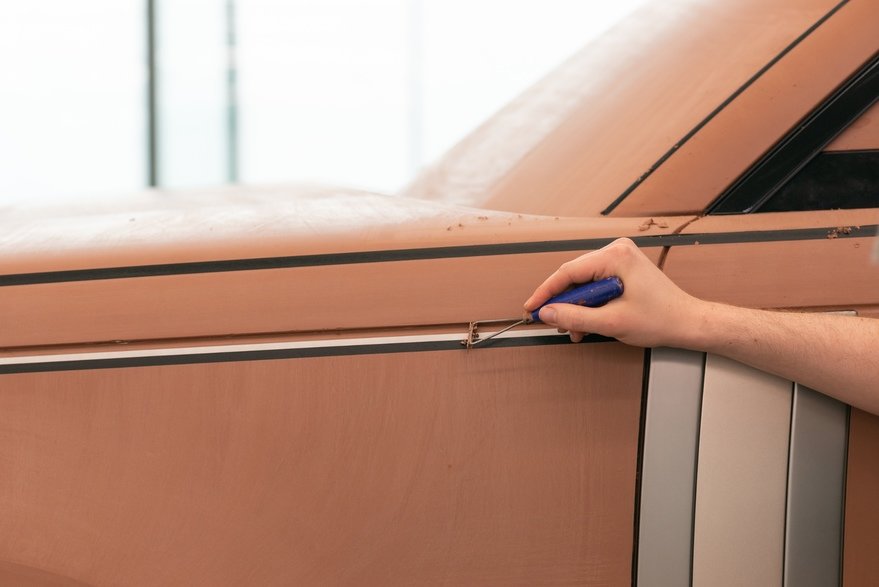 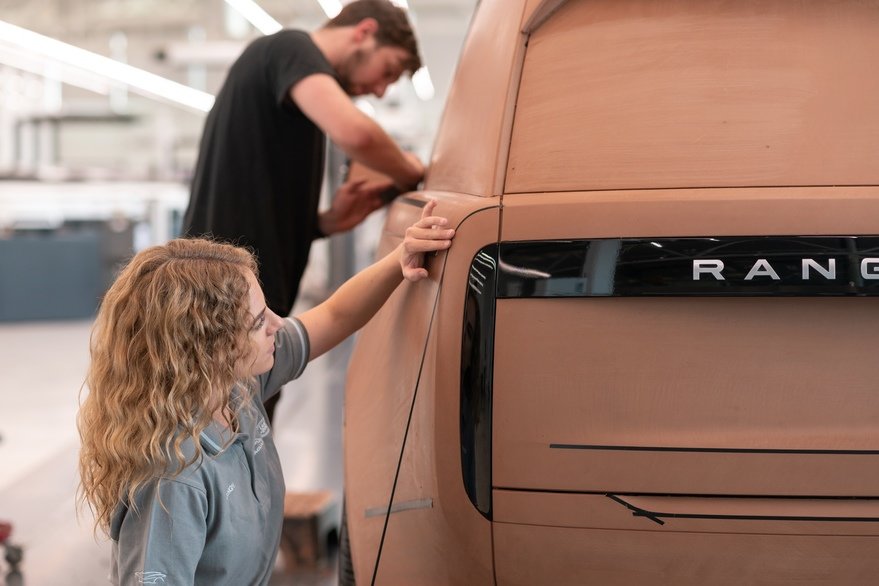 The real bummer here? This is not a vehicle for mere mortals; the base model comes in at an eye-watering $104,000, whereas the higher trim levels will reach up to $163,500. Restrained automotive design, these days, is as expensive as it is rare. 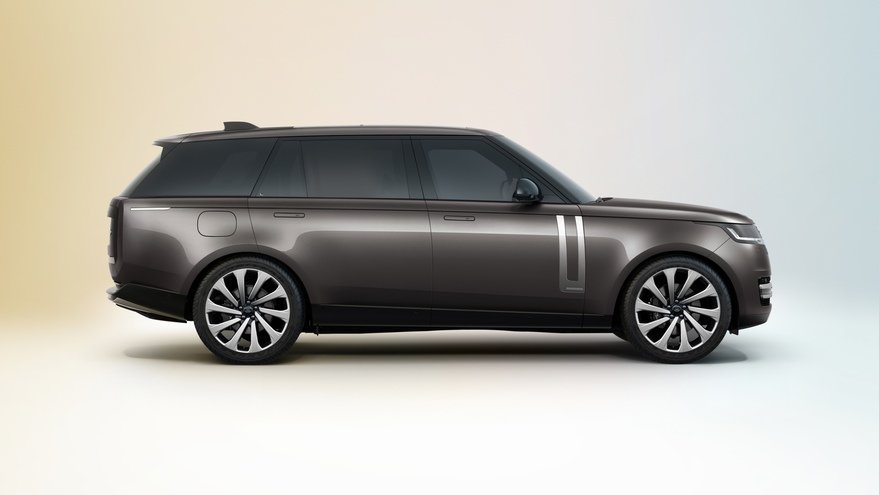