Imagine a municipality that had no buses, but plenty of bus stops. And it's those bus stops that do the people-moving.

That's the look, if not exactly the thinking, behind this Campus Shuttle mobility concept by Product Design students Nils Achenbach and Killian Wiesmann of Germany's University of Applied Sciences in Coburg. 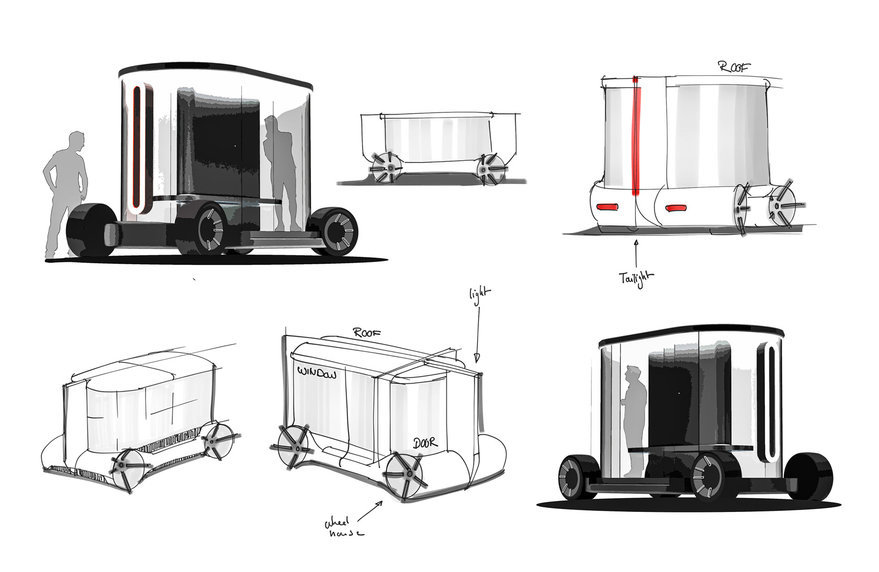 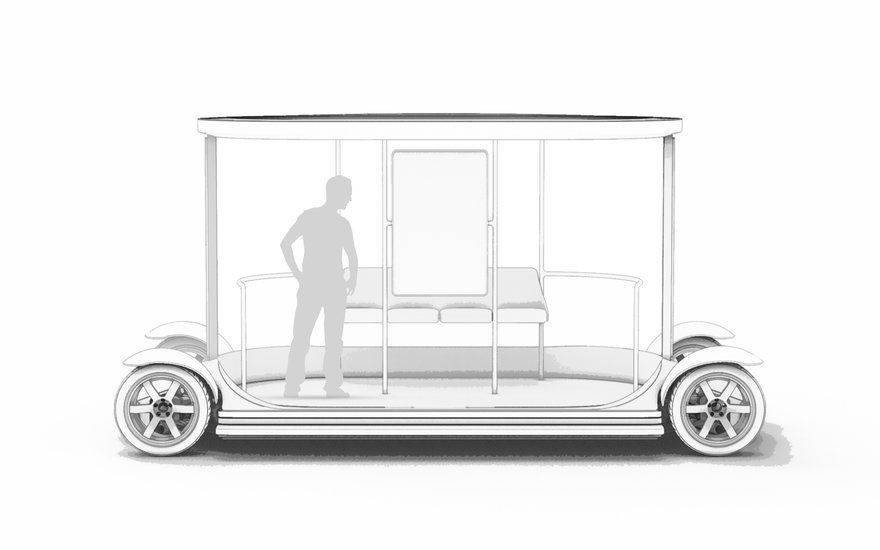 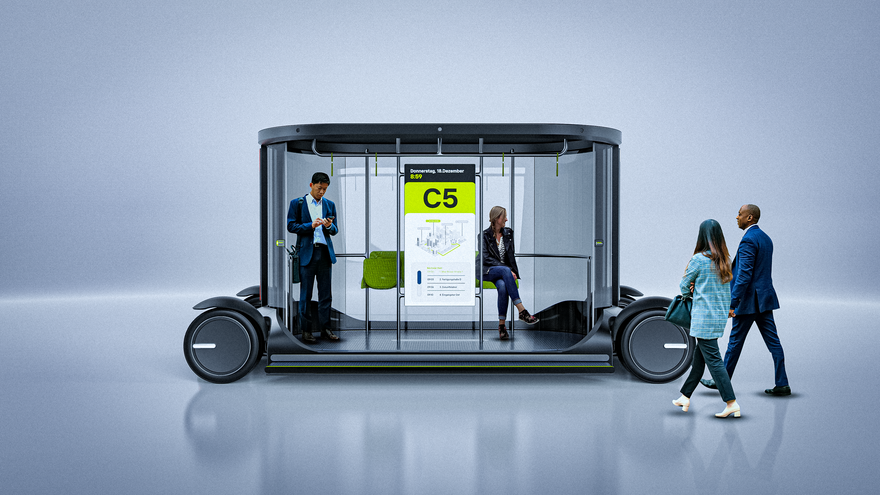 "Since an electric and fully autonomous vehicle gives you a lot of freedom, we went the extreme route," writes Wiesmann. "A very low base frame and an almost fully transparent exterior gives the vehicle a very iconic look but is also very functional." 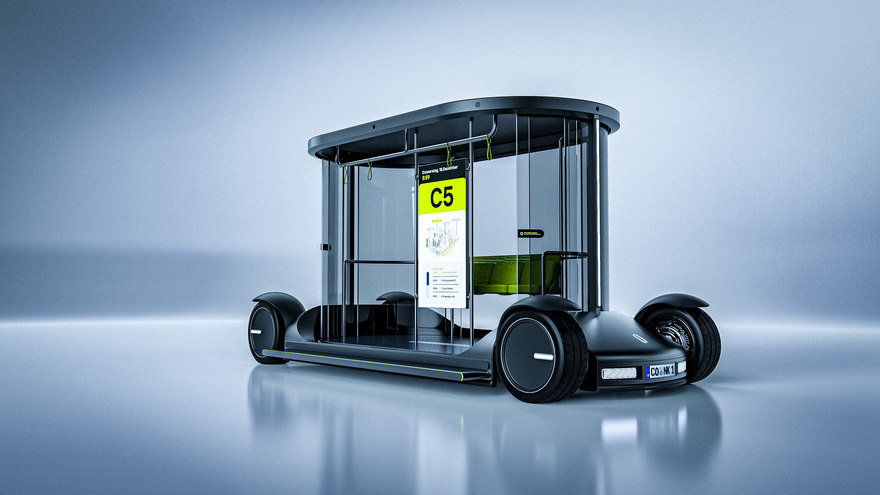 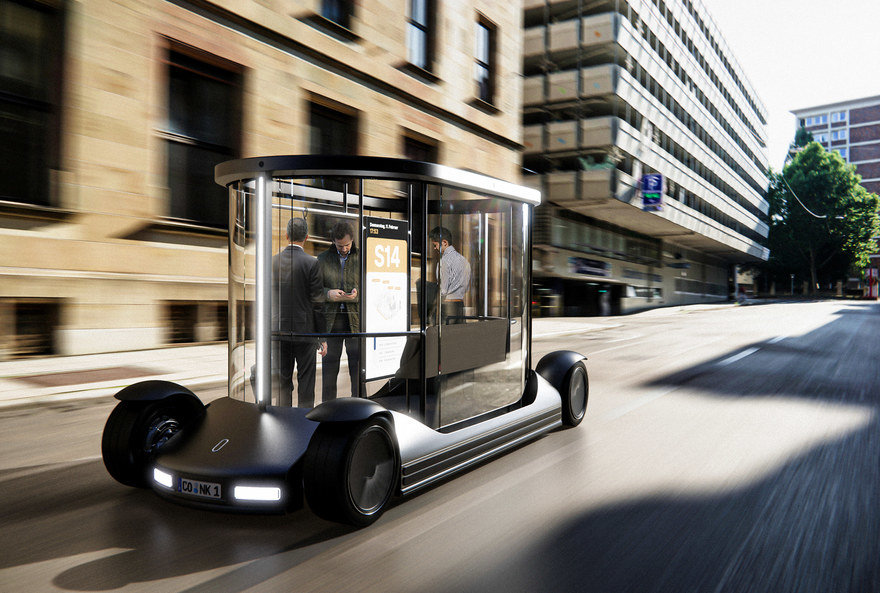 "The central column, including a 70? inch display, reinforces a structure made of glass and aluminum," adds Achenbach. "Independently controlled motors can move the vehicle's glass panels to open the vehicle's exterior façade by 160° degrees. This enables more efficient and simultaneous boarding of multiple passengers, while shortening stopping sequences." 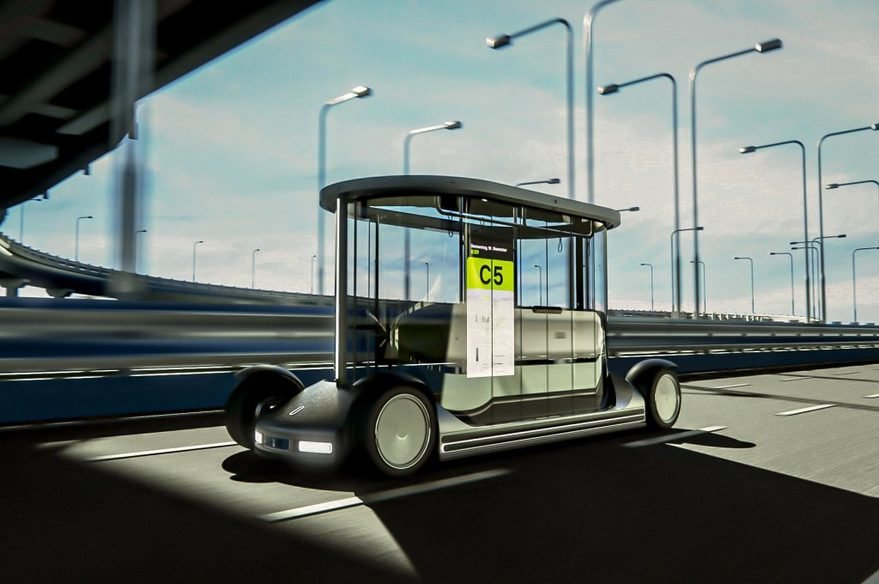 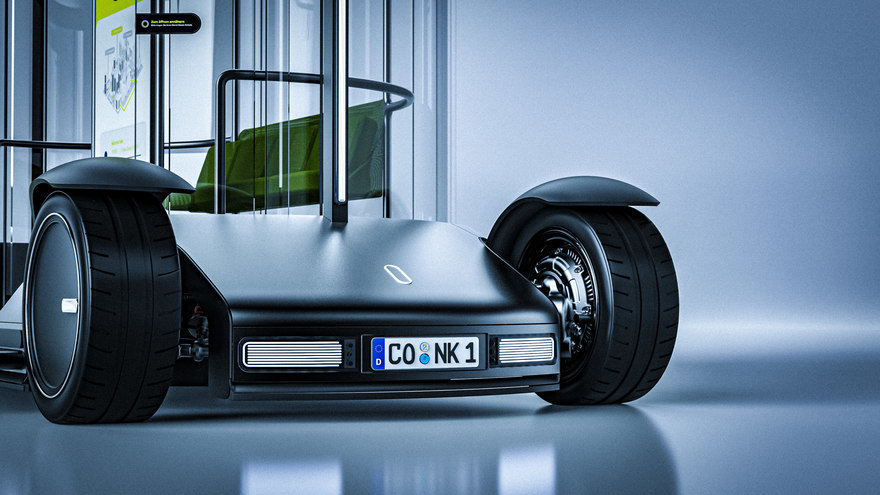 The duo envision the Campus Shuttle not only for campuses, but for airports, events, trade fairs and more. Here's the two of them describing the project in their own words: