An all-electric SUV with a rotating screen

This week at the L.A. Auto Show, Fisker pulled the sheets off of a "production-intent" design of their Ocean concept: 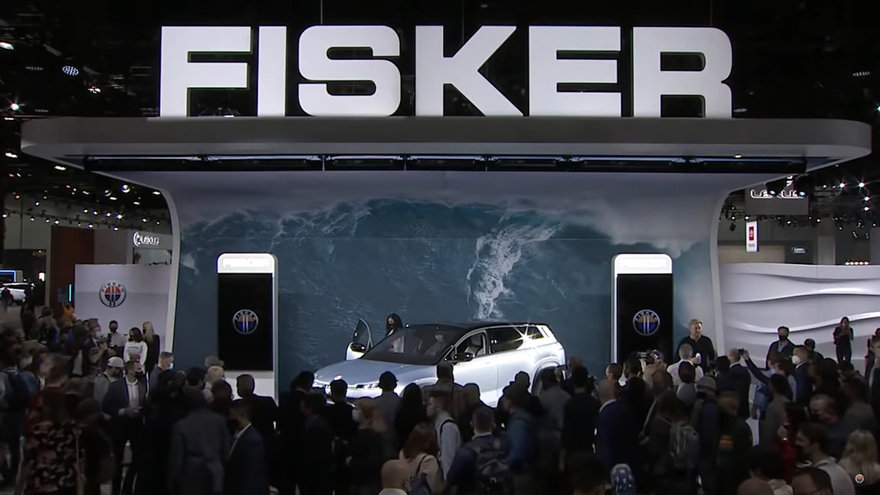 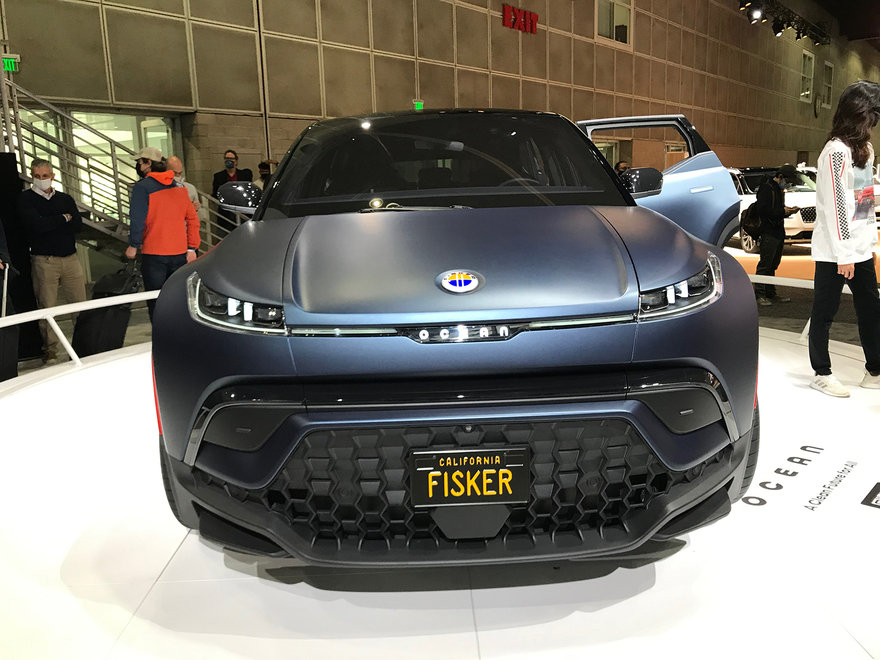 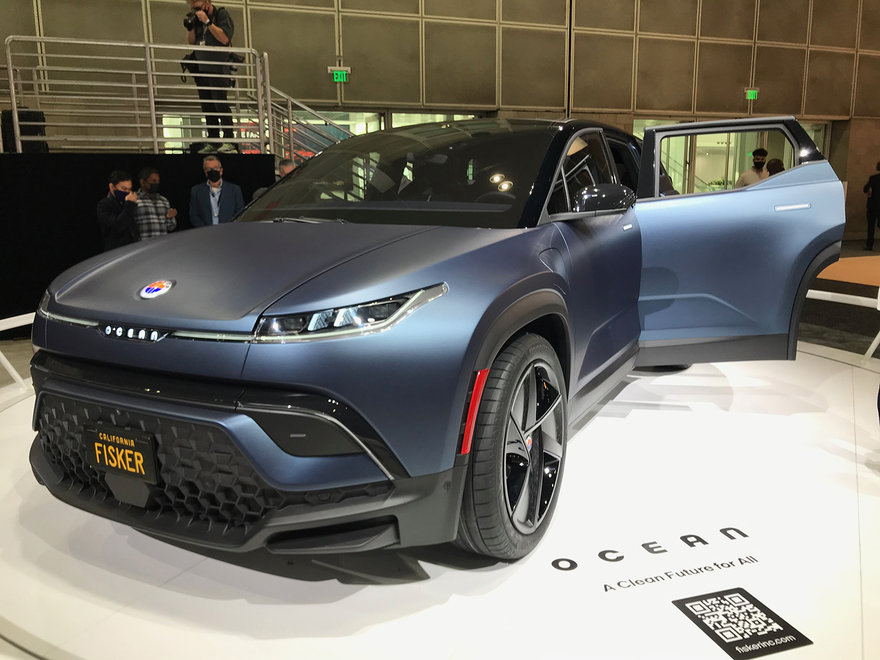 The all-electric Ocean has an interior made from recycled fishing nets, old T-shirts, reclaimed rubber and other recycled materials (though actual percentages of each in the contents were not revealed). Fisker says these will be rolling off of the production line next year, with prices ranging from $37,499 for the base model Ocean Sport, a front-wheel-drive model with 250 miles of range, up to $68,999 for their top-of-the-line Ocean One edition, a dual-motor AWD model with 340 miles of range. 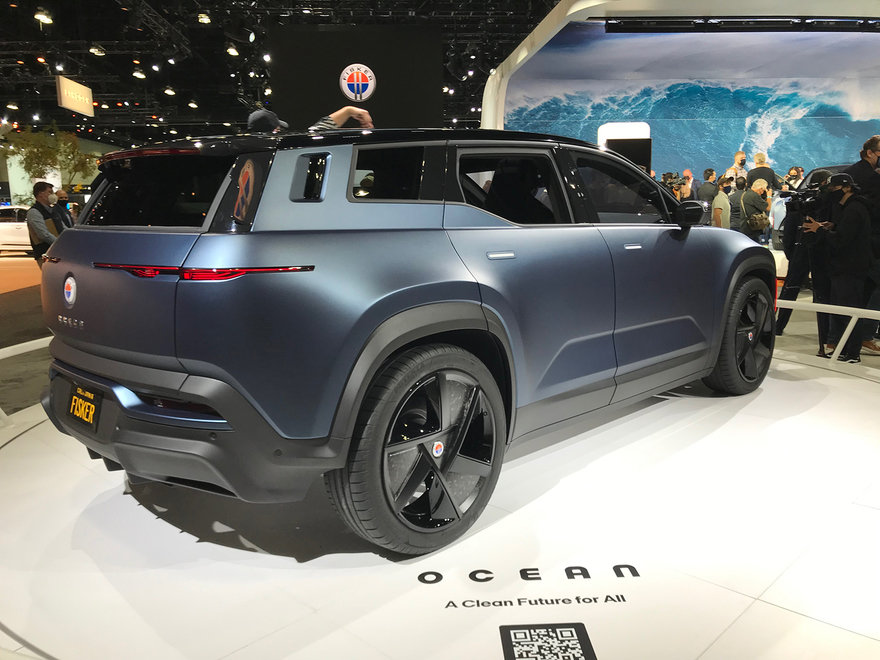 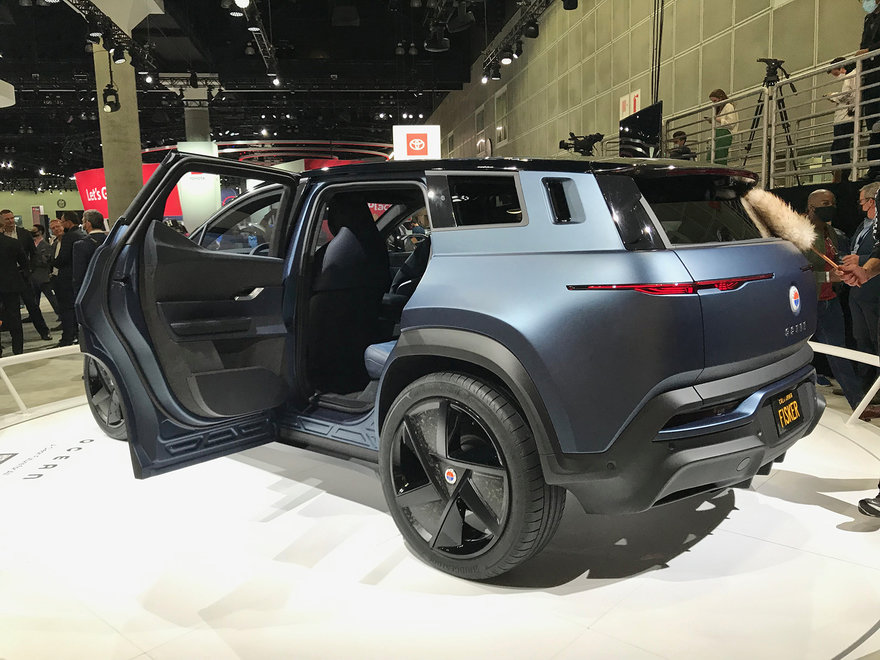 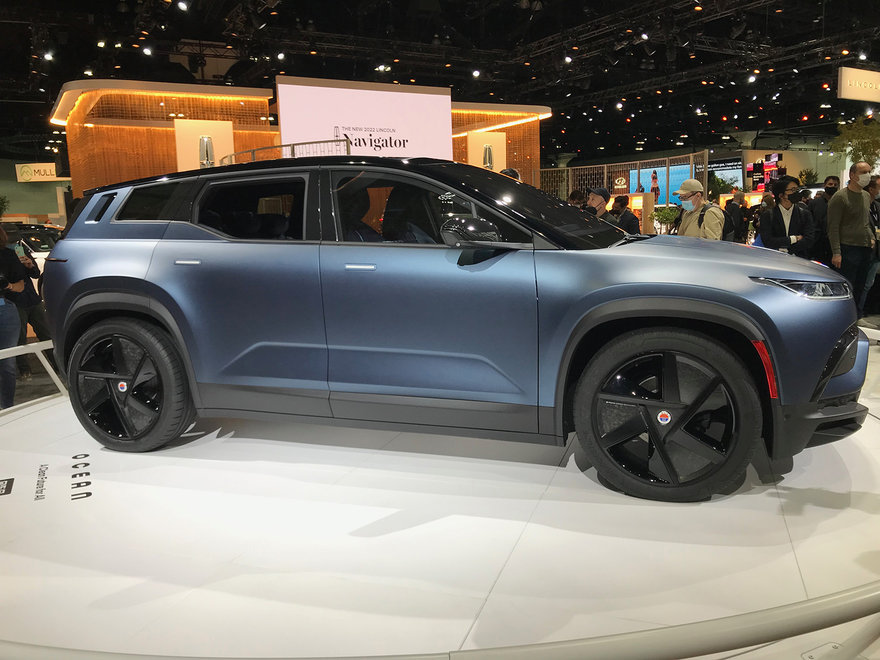 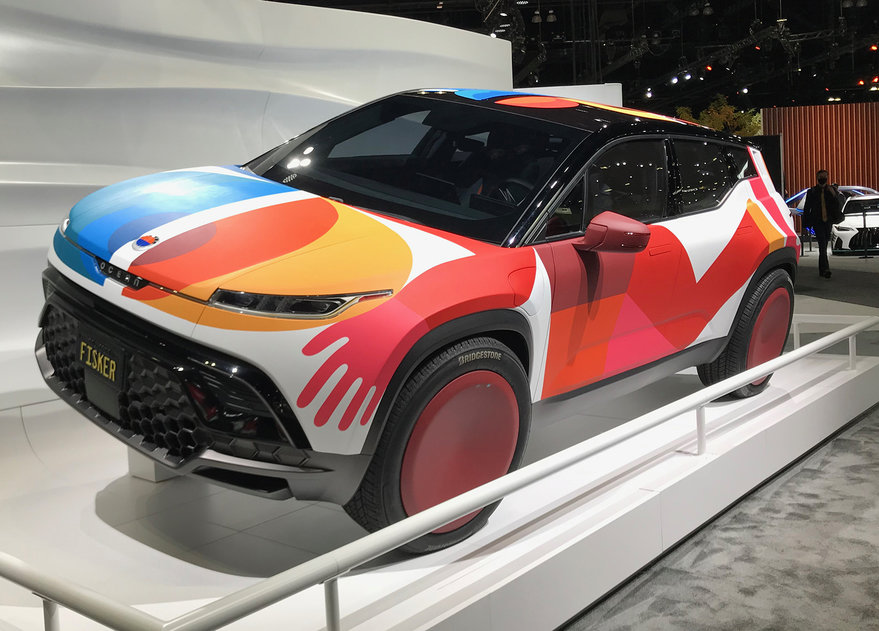 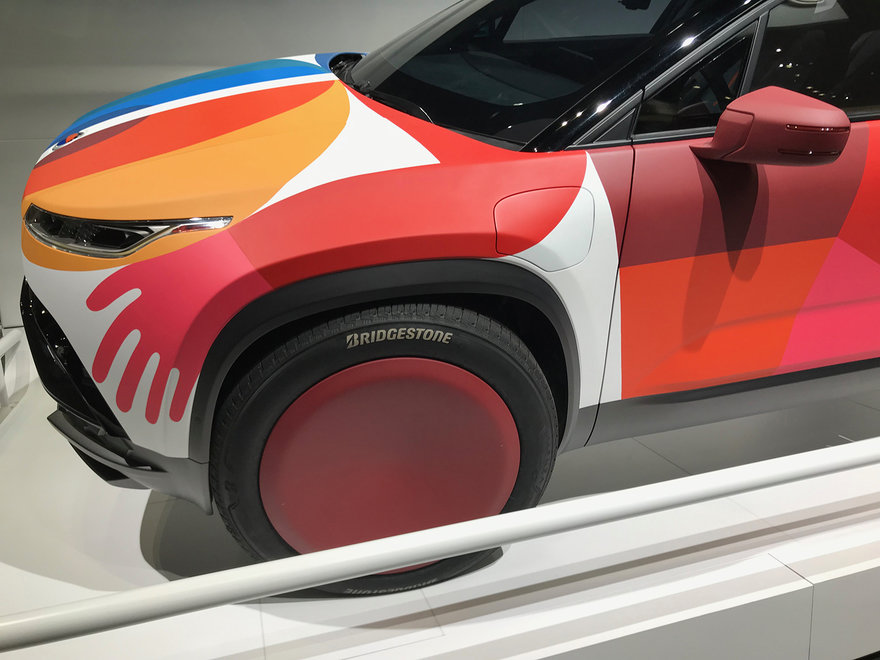 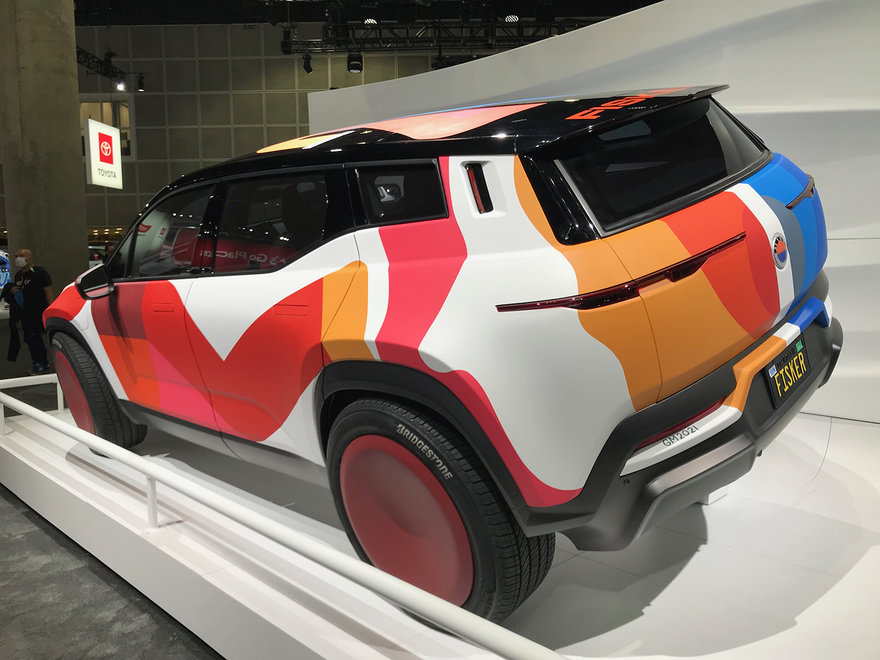 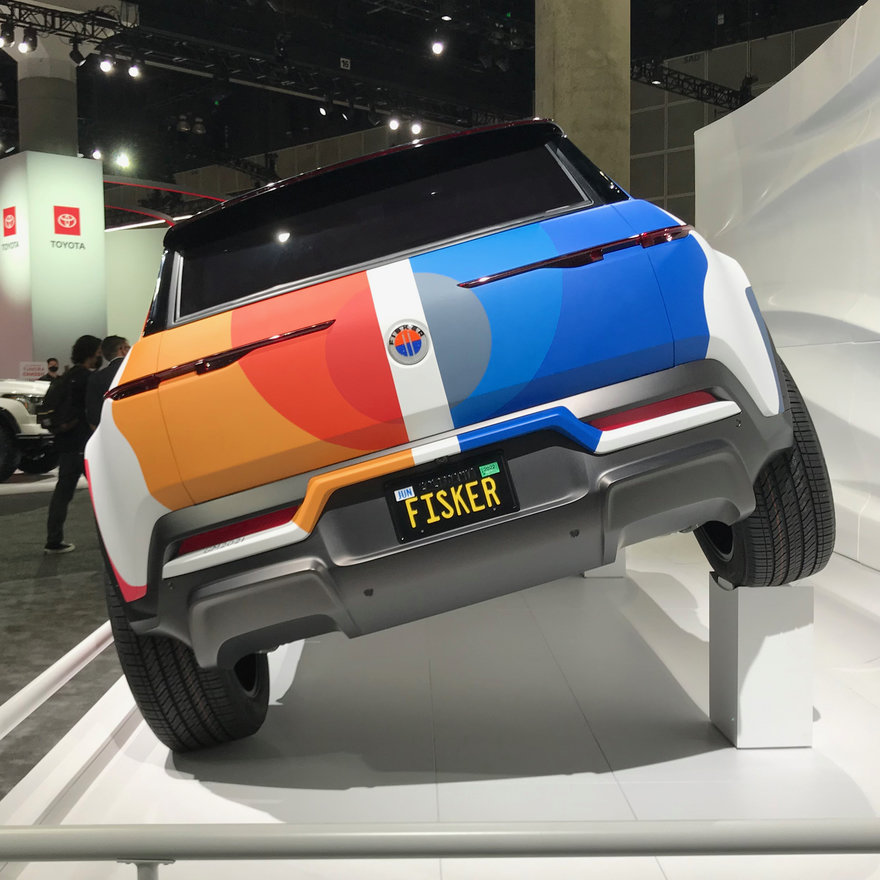 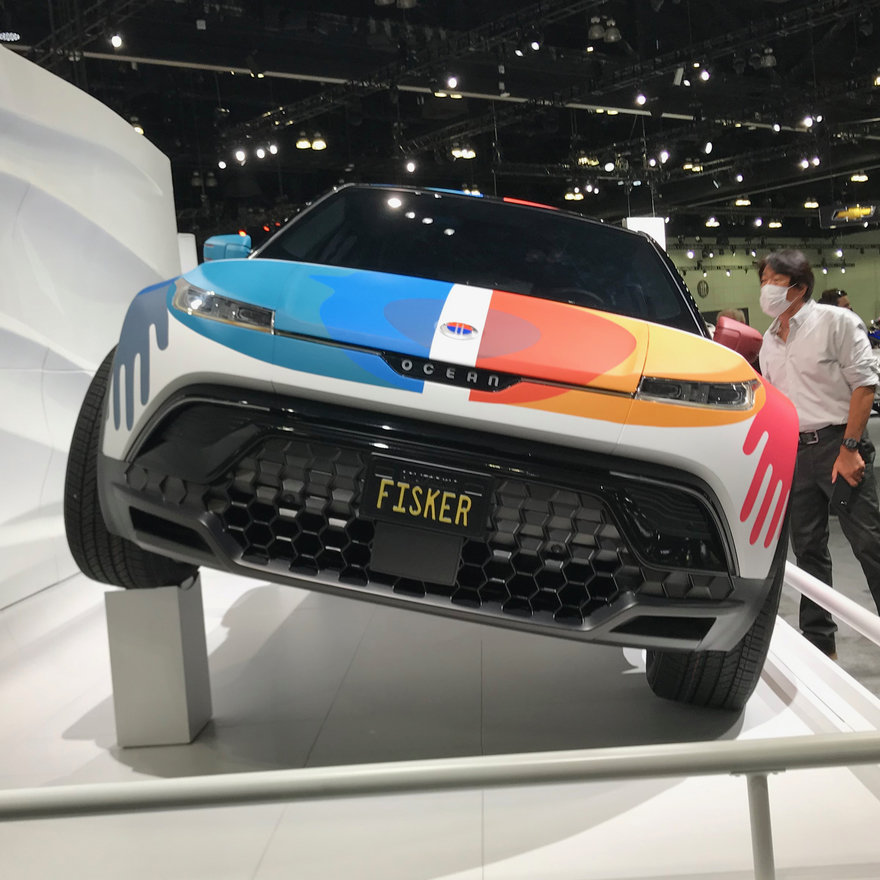 …the parlor trick that had everyone talking is the central screen on the dashboard, which rotates from landscape to portrait:

Why? Fisker says the vertical orientation is more "effective when driving" while the horizontal orientation—which they refer to as "Hollywood mode"—is better for watching movies when the vehicle is in park.

Fisker says production will begin with 5,000 Ocean One editions slated to hit the market in late 2022.