At this week's L.A. Auto Show, the Kia EV9 concept debut was so mobbed by journalists and camera crews, I had to wait and keep coming back to get even partially clean shots of it. 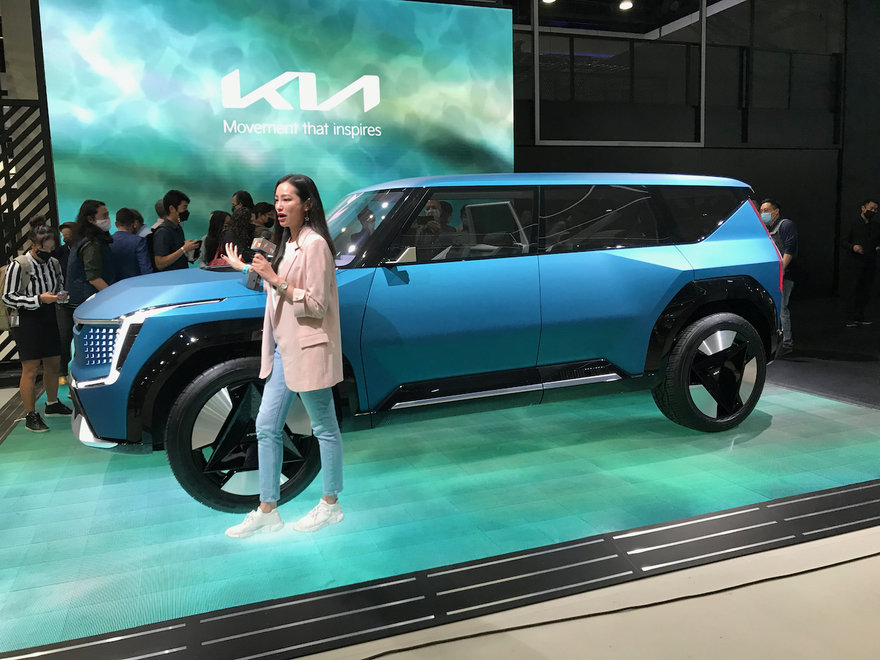 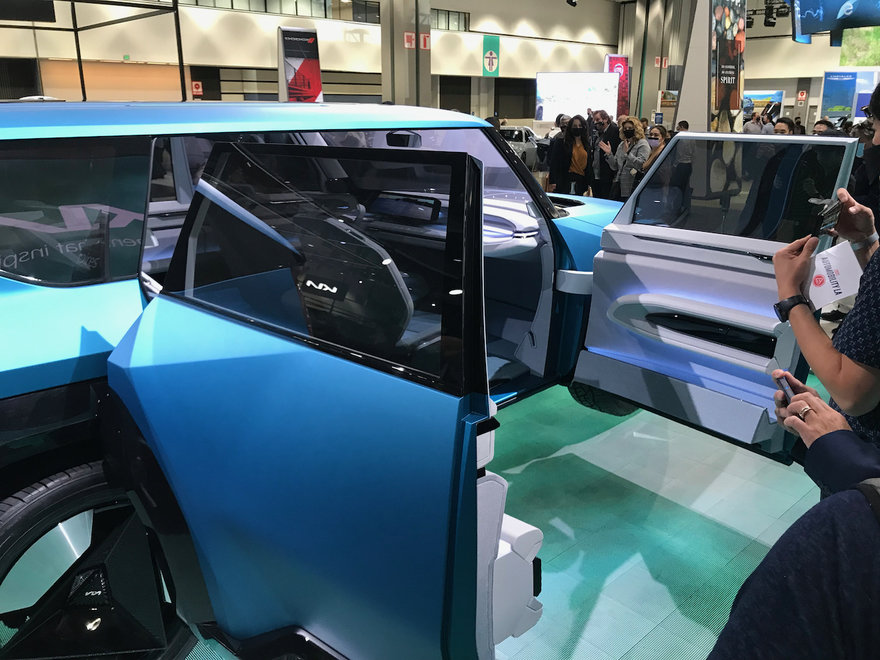 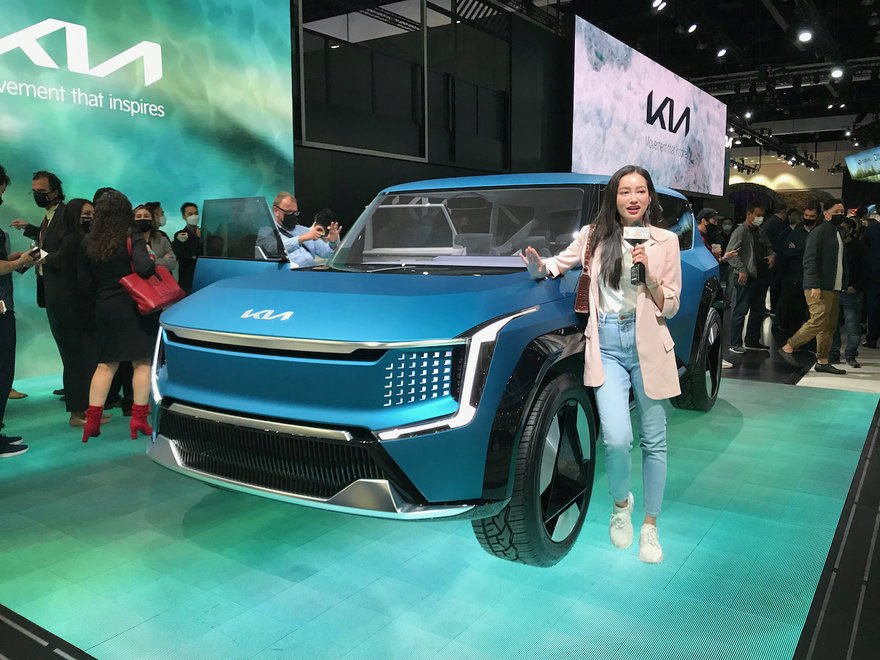 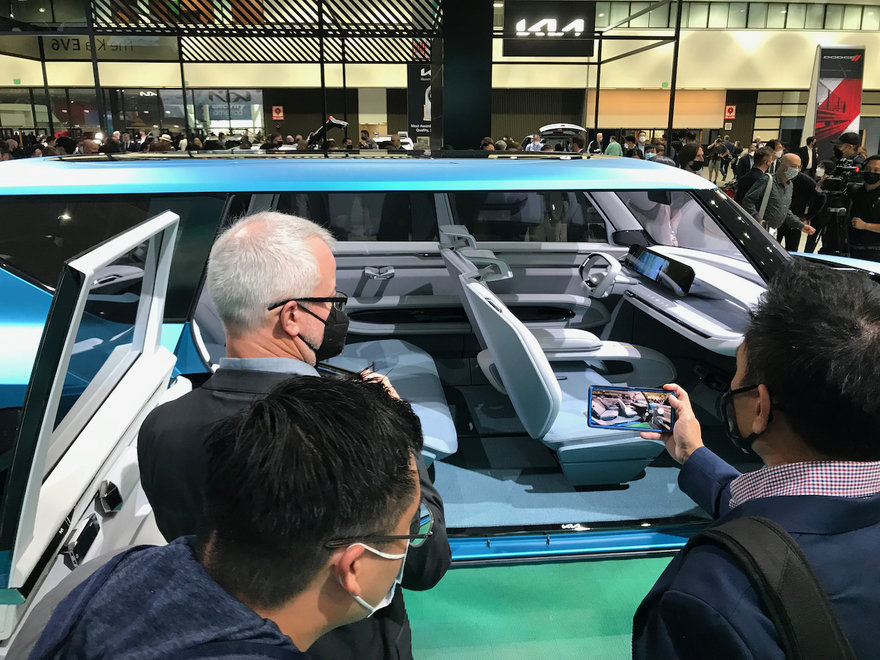 The designers had to be satisfied with the crowd draw. Bold and SUV-proportioned, the EV9 claims the same features as many others at the show—electric powerplant, interior made from sustainable materials, "look how big our display screen is," etc.—but the physical design was striking and, amidst the wash of radical-looking concepts (see Toyota Rhombus), clean and decisive. 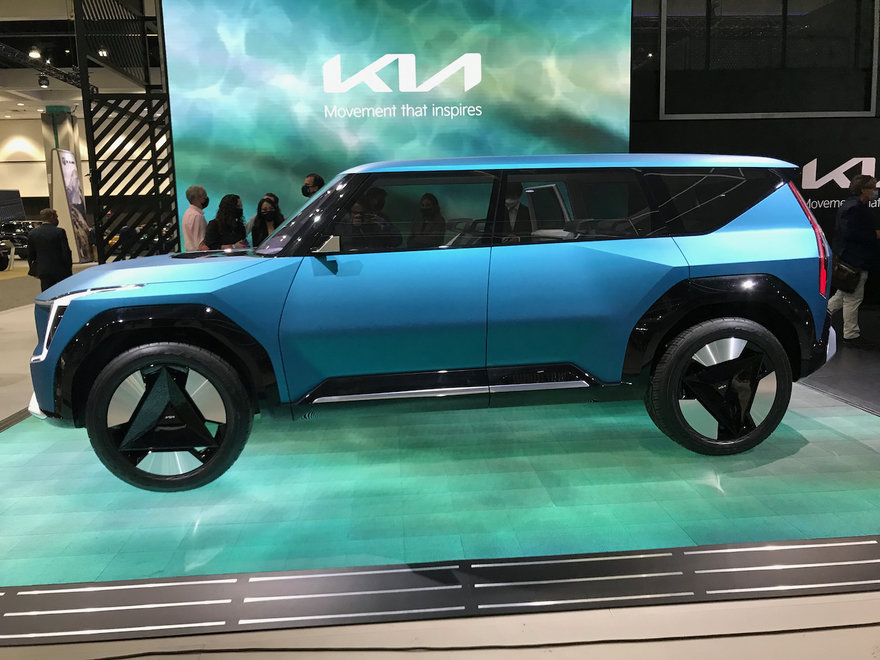 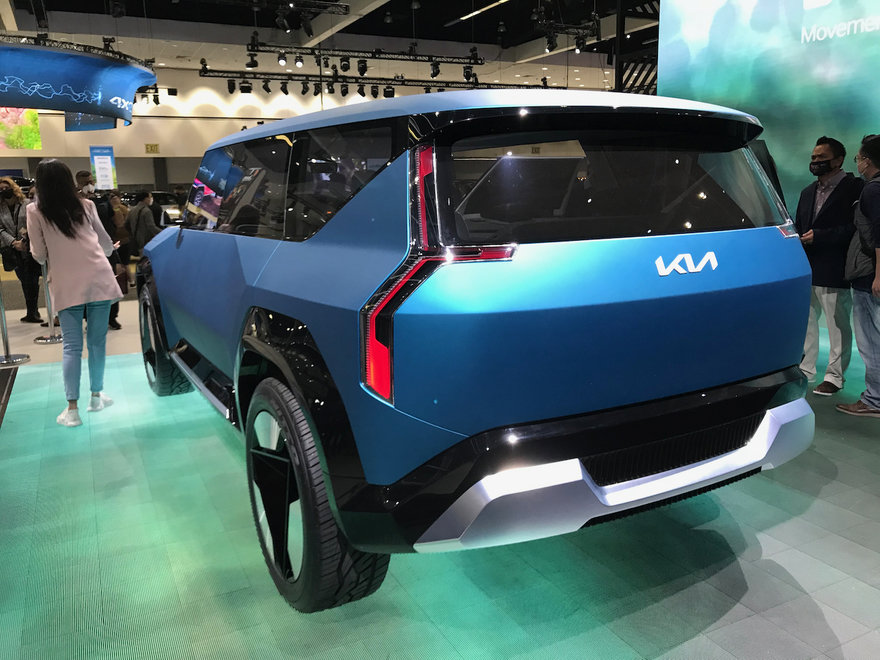 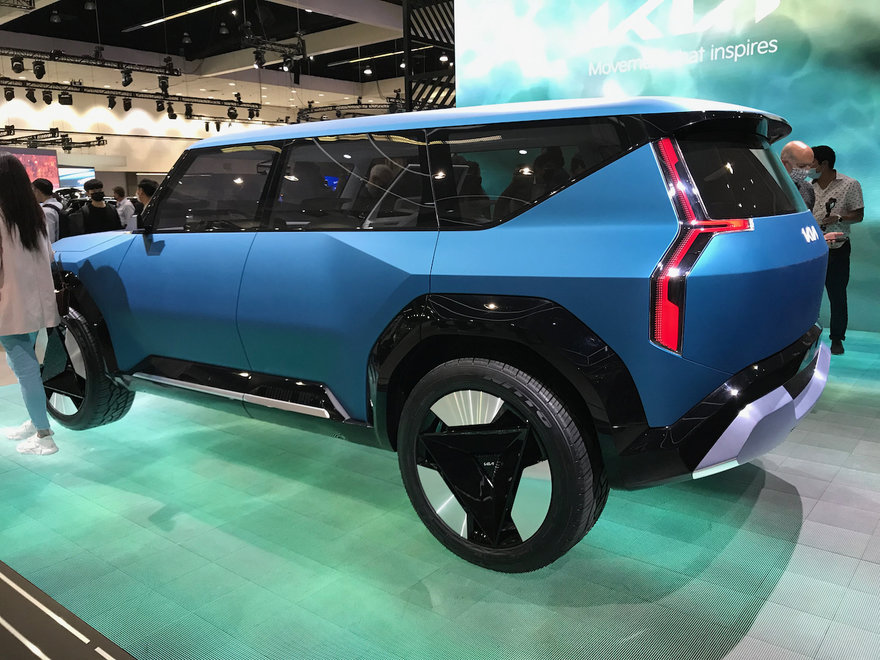 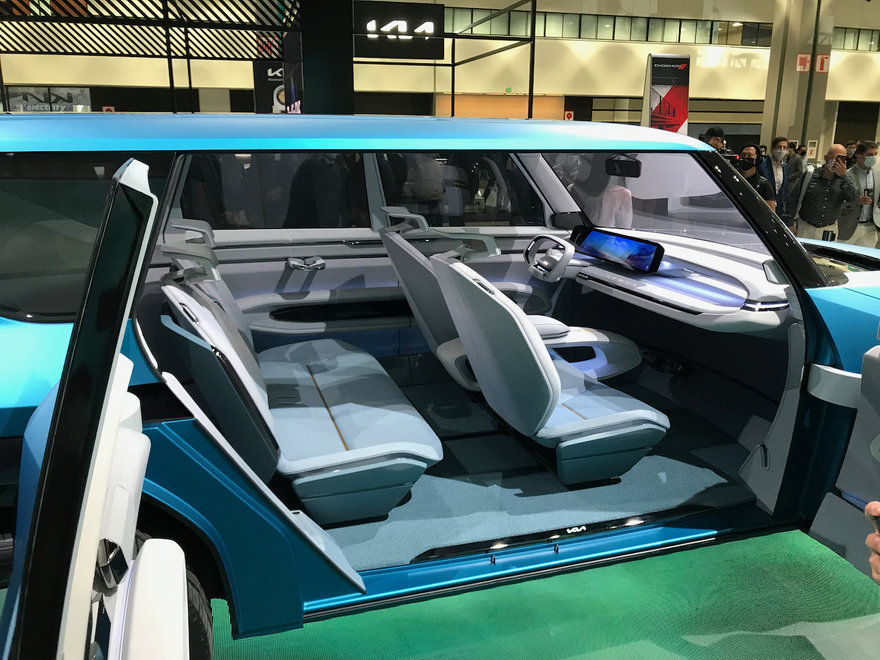 Whether you like it or not, the designers of the EV9 appeared to know exactly what they were going for. There is no ambiguity in the surface changes, the design is more or less unified, and the front end of the car—which on a lot of the cars I saw at the show, is where it all seems to fall apart—at least looks like the work of a unified design team, as opposed to the result of a heated argument. 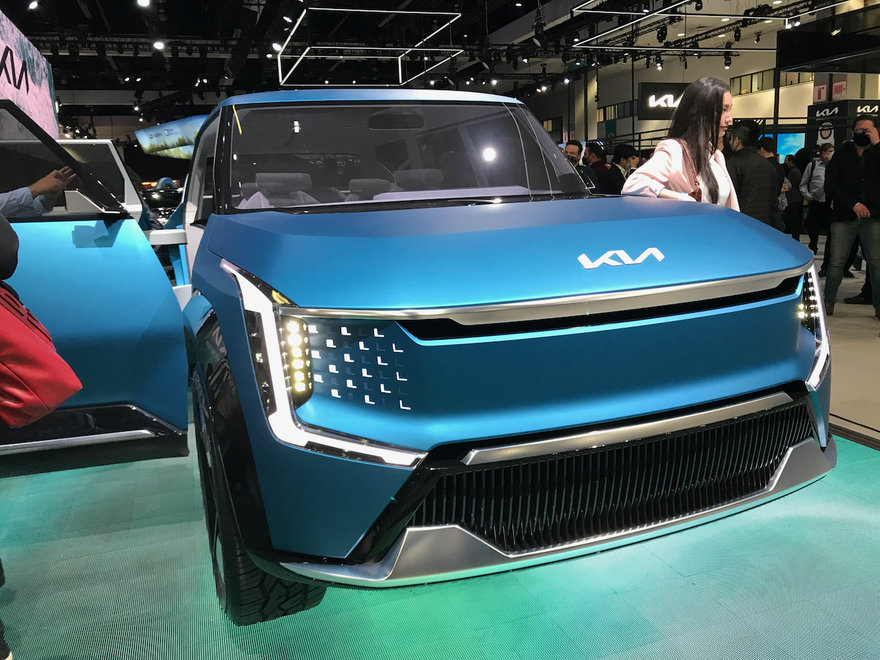 The renderings give you a better look at the car, and the interior: 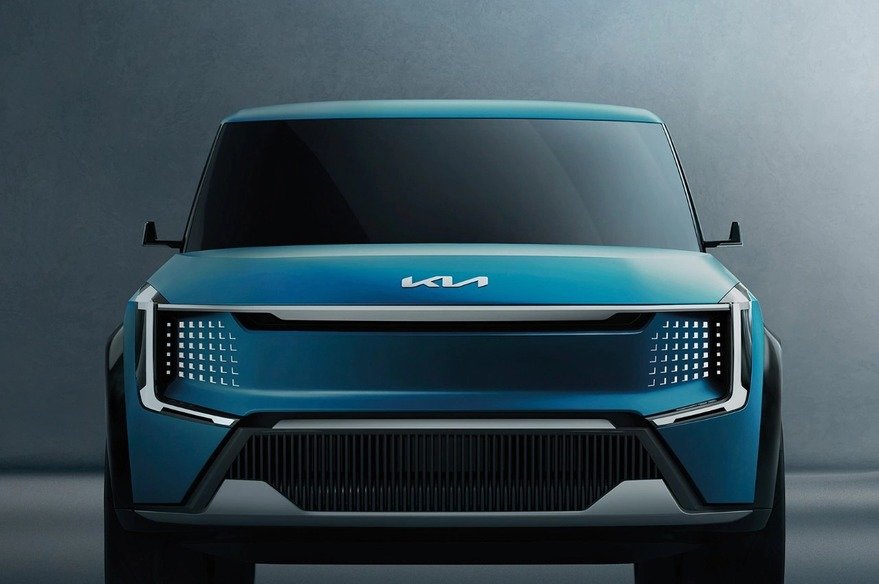 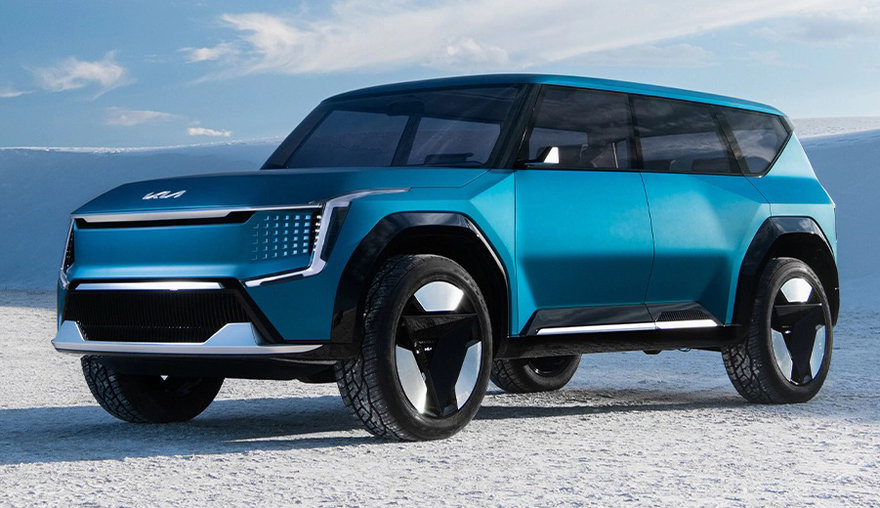 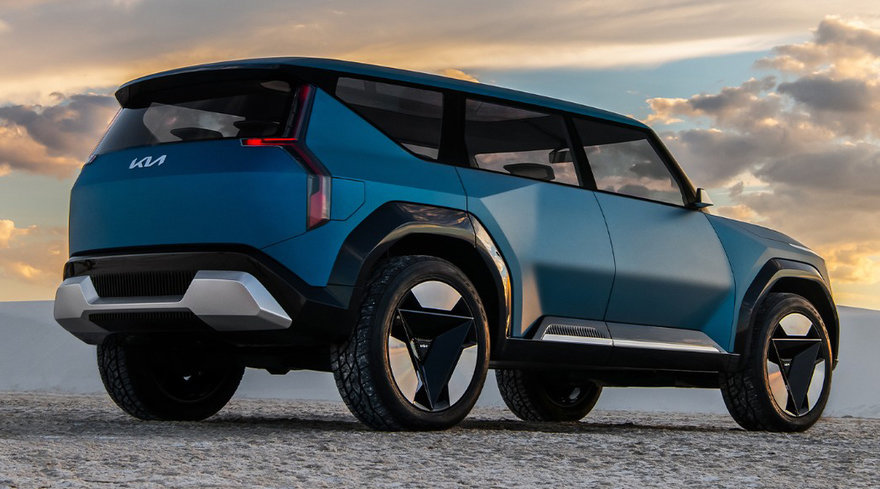 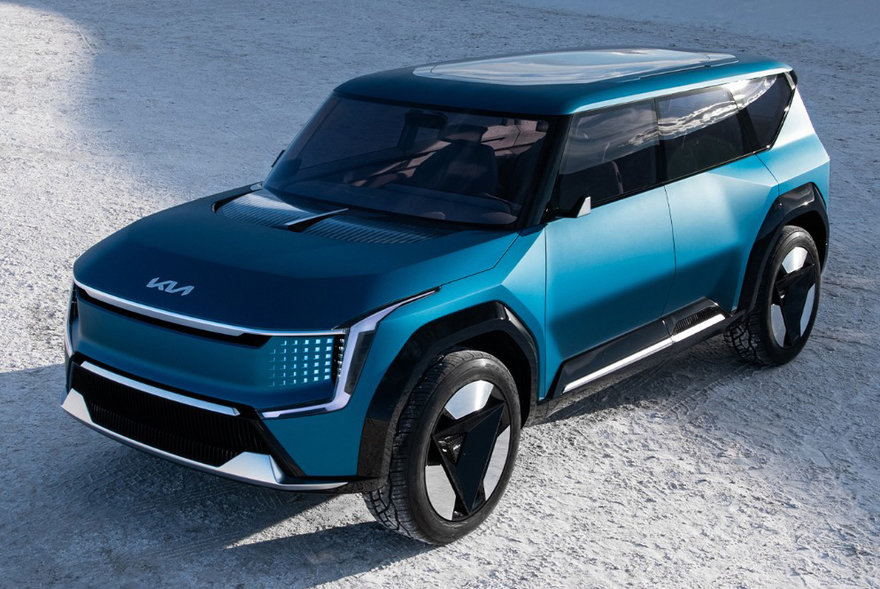 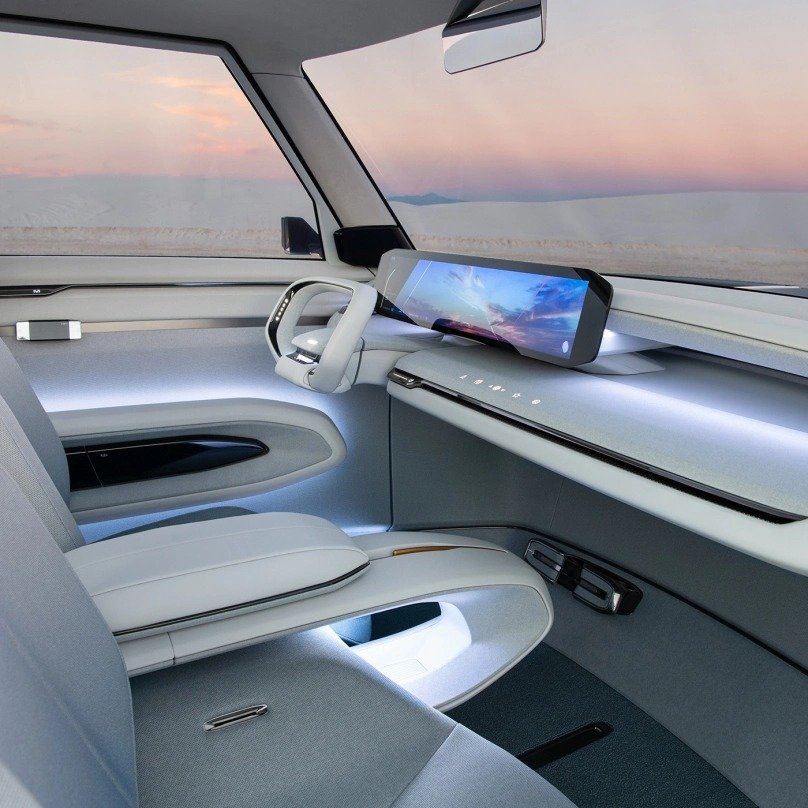 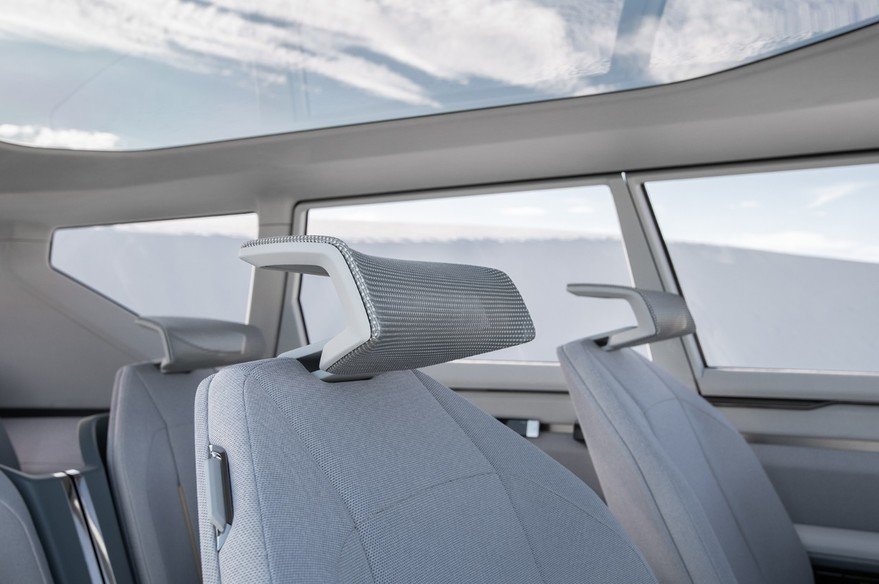 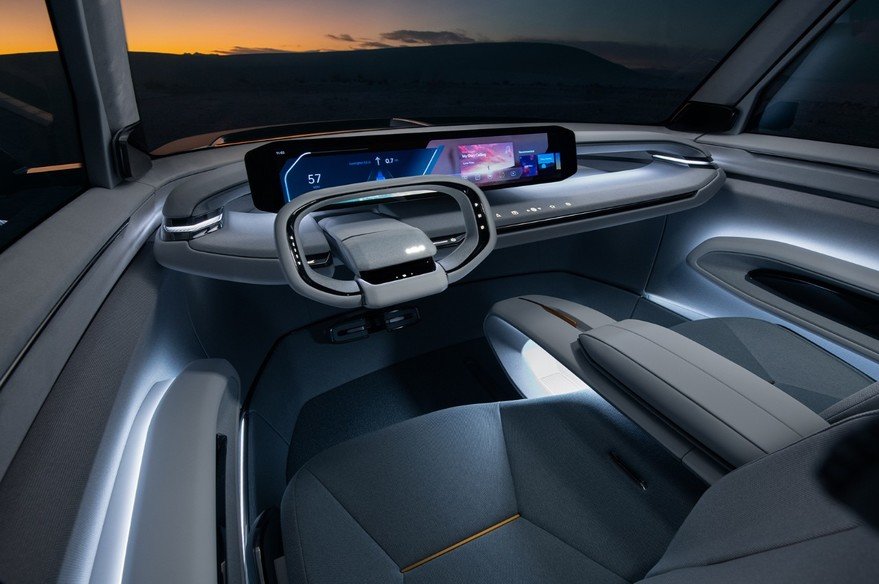 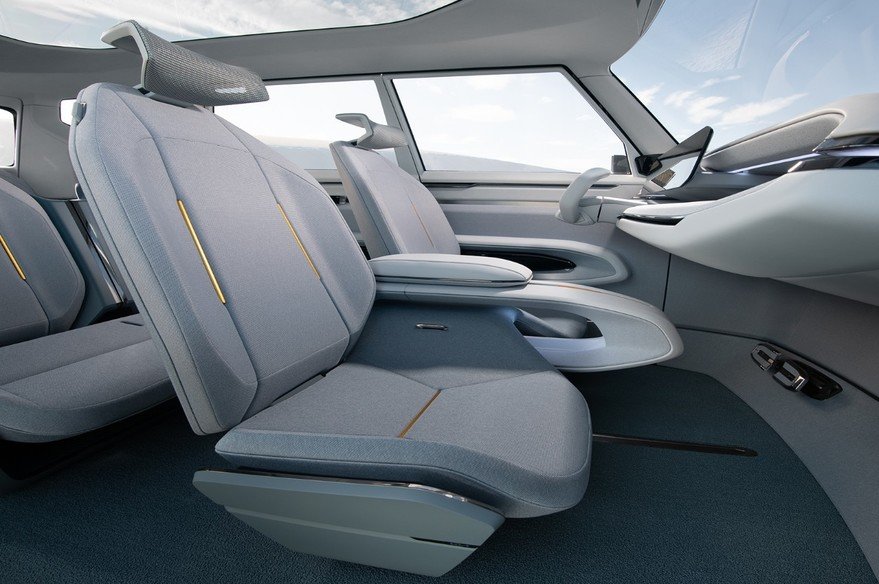 Not bad draw for a company that, ten years ago, few were taking seriously.