The Leaf, Nissan's diminutive and uninspiring electric hatchback, debuted over a decade ago. Now the brand is hyping a new electric model that looks to make more of a splash: The Ariya, a clean-looking crossover SUV that's meant to represent the company's renewed foray into electric. (Notably, the Ariya features liquid-cooled batteries, meant to ward off the Leaf's biggest problem: The lack of a thermal management system for its batteries, which led them to degrade quickly.) 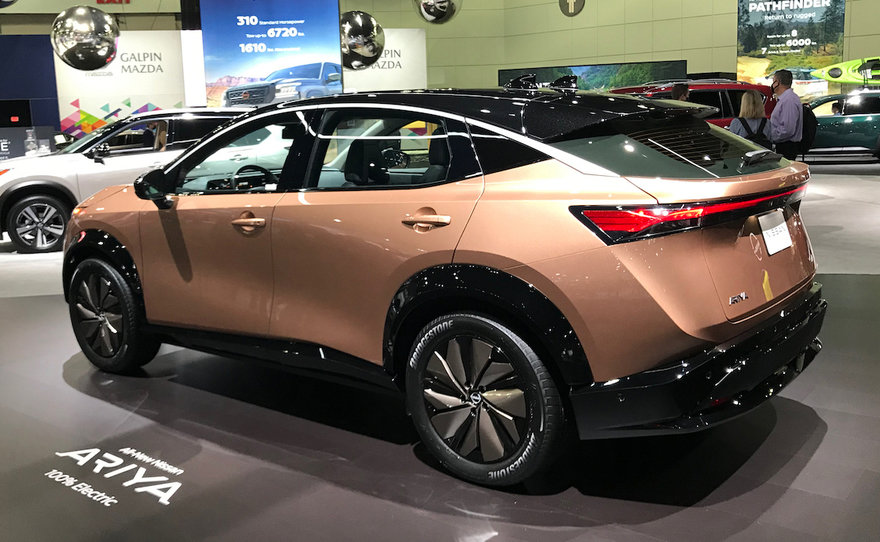 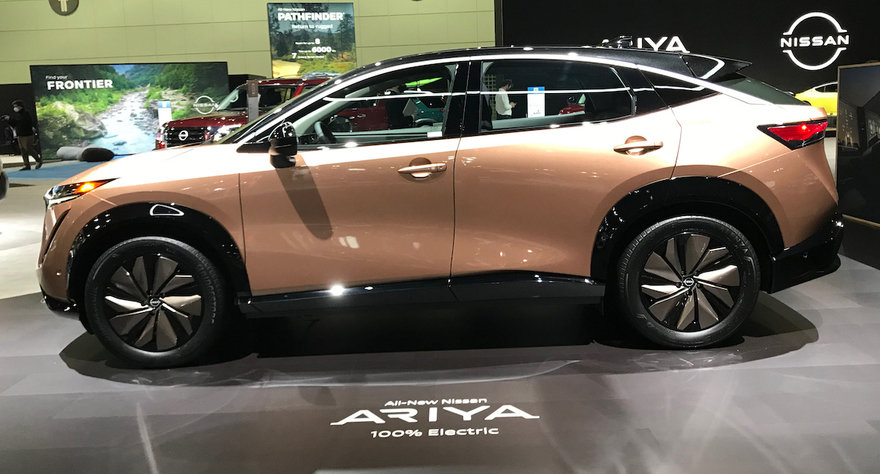 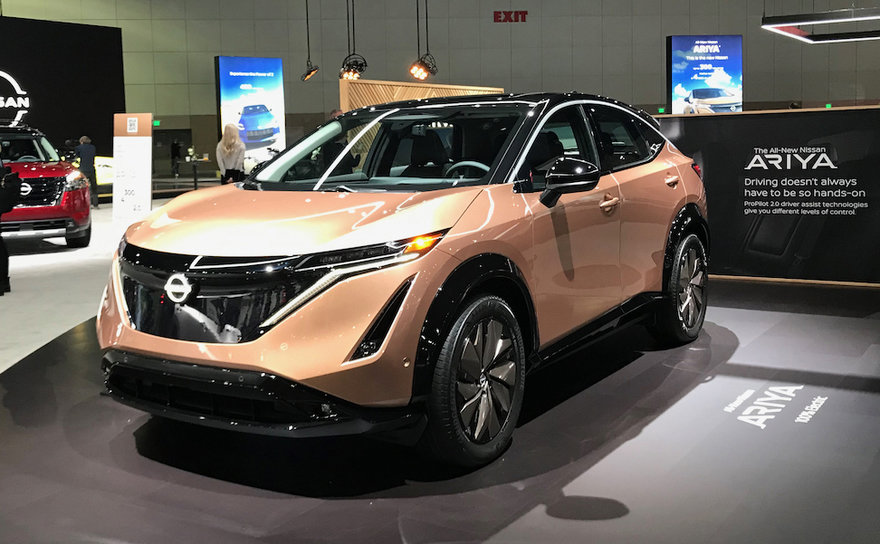 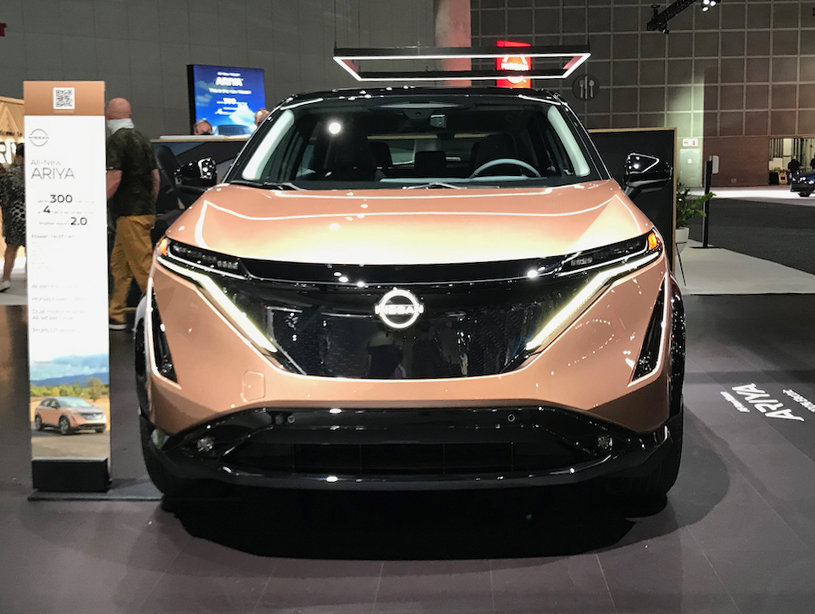 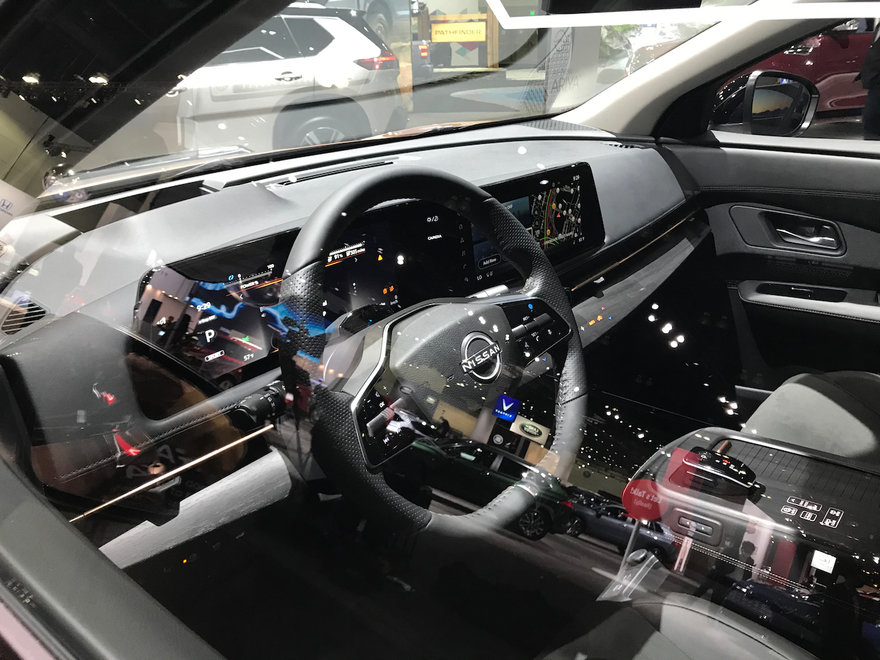 Although it's got concept-car looks, the Ariya is the real deal, though supply chain issues have derailed the 2021 launch; instead the car is up for reservations with roll-out expected in 2022. 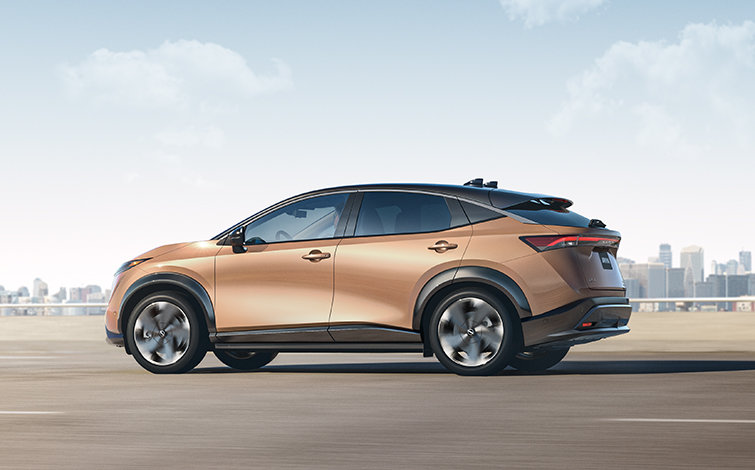 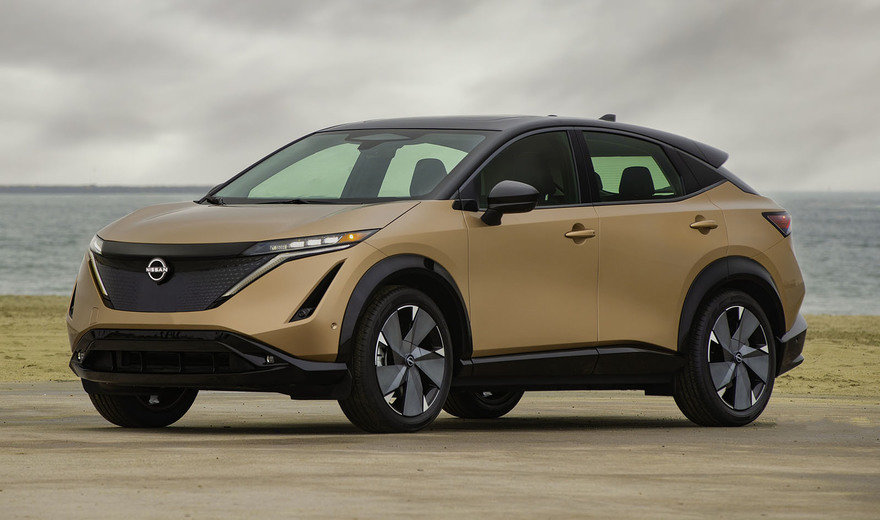 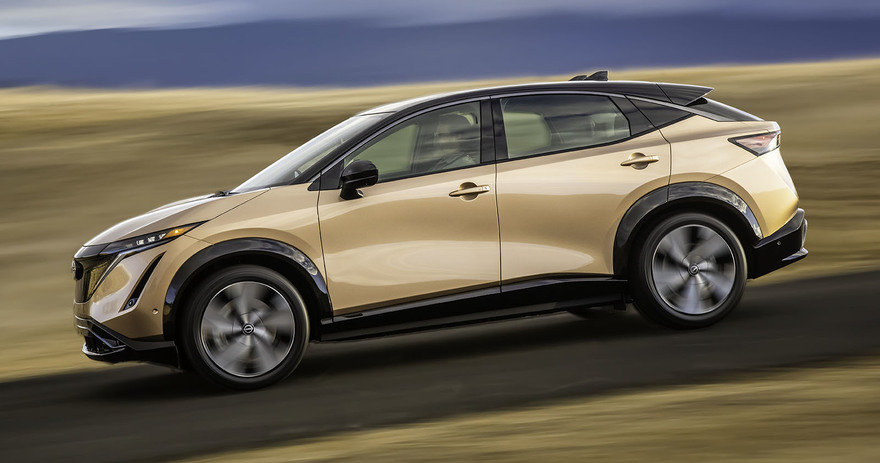 Prices, as is common these days, vary widely for different trim levels. The FWD base model, which has an estimated range of 300 miles, starts at $47,125; the top-of-the-line AWD version will set you back $60,125.