In New Zealand's Awatere Valley, vineyard owners regularly lose thousands of dollars in crops to an insect pest known as the weta. Pesticides are not an option, not only for reasons of health, but because the weta pest is endangered and protected. Thus the prevailing solution is a mechanical one: The bottoms of vines are wrapped in plastic sheeting, which is too slippery for the bug to crawl on, and secured with staples. 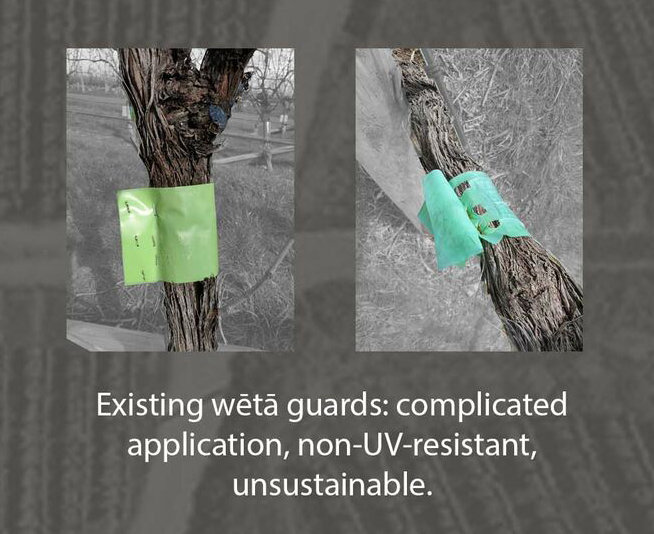 The problem is that installation, spread over hundreds or thousands of vines, is time-consuming. And the plastic, being non-UV-resistant, doesn't last more than a season.

Sophie Williamson, a Product Design student at New Zealand's University of Canterbury, studied the problem with the Bragato Research Institute. Her resultant solution, done as her final year student project, is the Beta Guard: 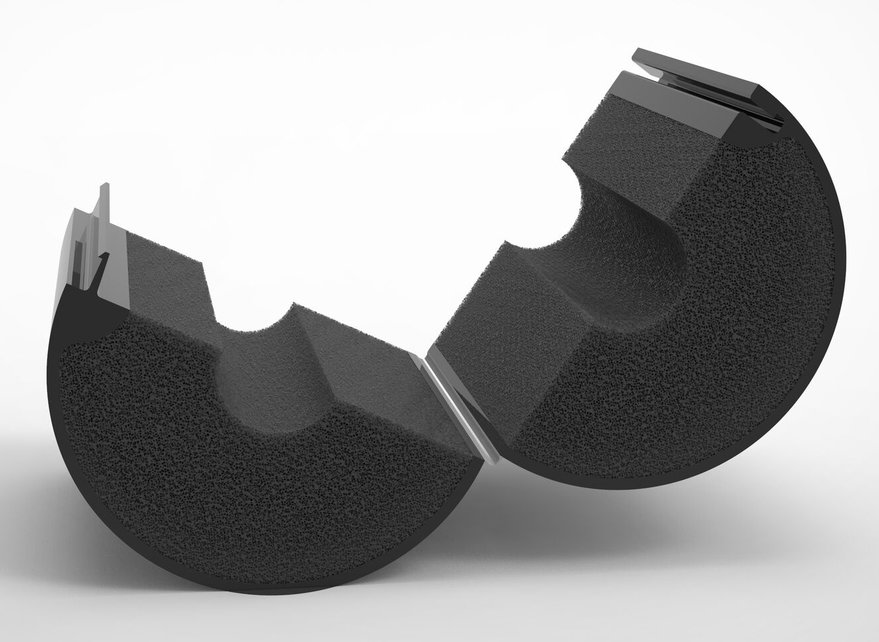 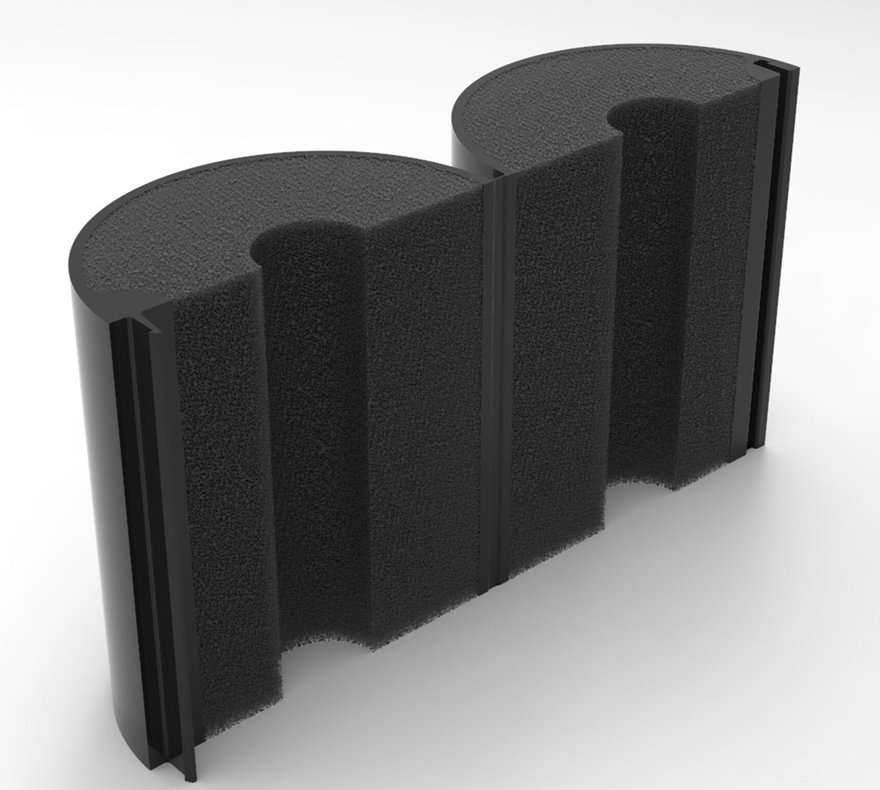 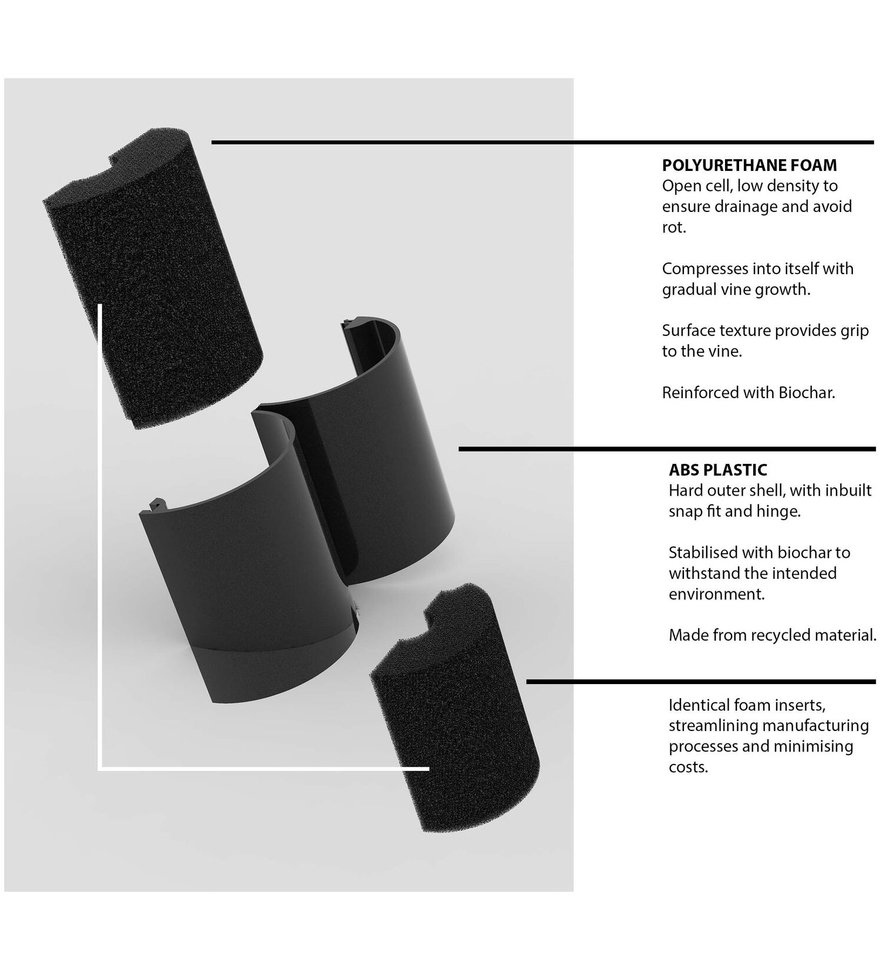 The housing is made from recycled ABS plastic and treated for UV resistance. The foam insert, also treated for UV resistance, conforms to the vine for a tight fit, while also ensuring drainage. Most significantly, the molded-in snap-fit closure provides for easy, fast and tool-free installation--a major consideration when considering thousands of vines need protection.

Each scrap of plastic used in the incumbent method costs (NZD) 8 cents, while Williamson's Beta Guards cost up to 29 cents to produce. You might think that would rule Williamson's design out, but she's thinking big picture, and has done the math. Four Beta Guards can be installed in the time it takes a worker (who must carry a stapler and supply of staples) to install one of the plastic sheeting types, so the Beta Guard delivers a significant cost in labor savings, which Williamson says was a large part of the initial brief. Furthermore, the plastic sheets are single-use and become trash after a season, whereas the Beta Guards have an expected lifespan of ten years minimum.

"With weta capable of causing anywhere from 10-100% bud damage and crop loss, the cost of these guards is justified. During research it was estimated that even 30% crop loss would incur potential losses of approximately $8000." 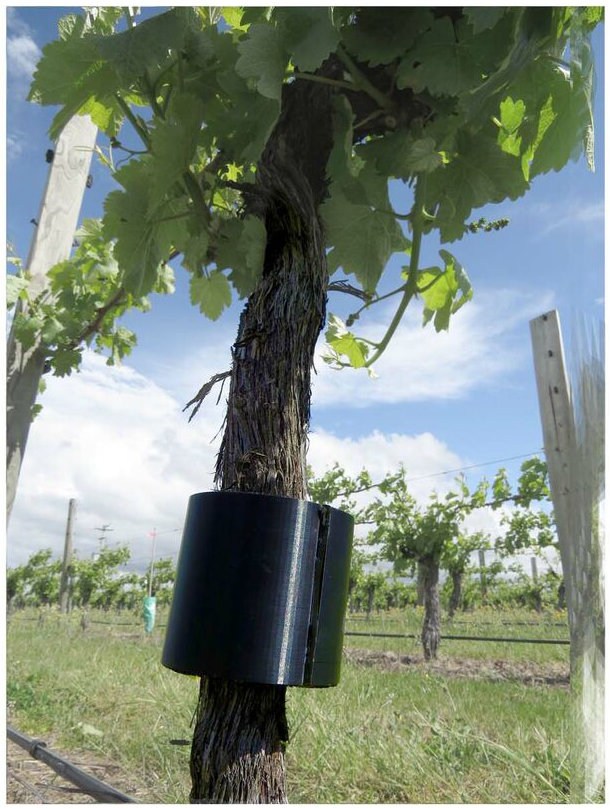 "The overall material and manufacturing cost is $0.29 NZD per unit, or as little as $0.26 depending on material sources. This includes material and manufacturing costs of $825 - $900 per hectare (2500 vines). When combined with the expected lifespan of a minimum 10 years, this is a cost of $82.5 - $90 per ha, per year. The existing solution costs approximately $155 NZD per ha, per year." 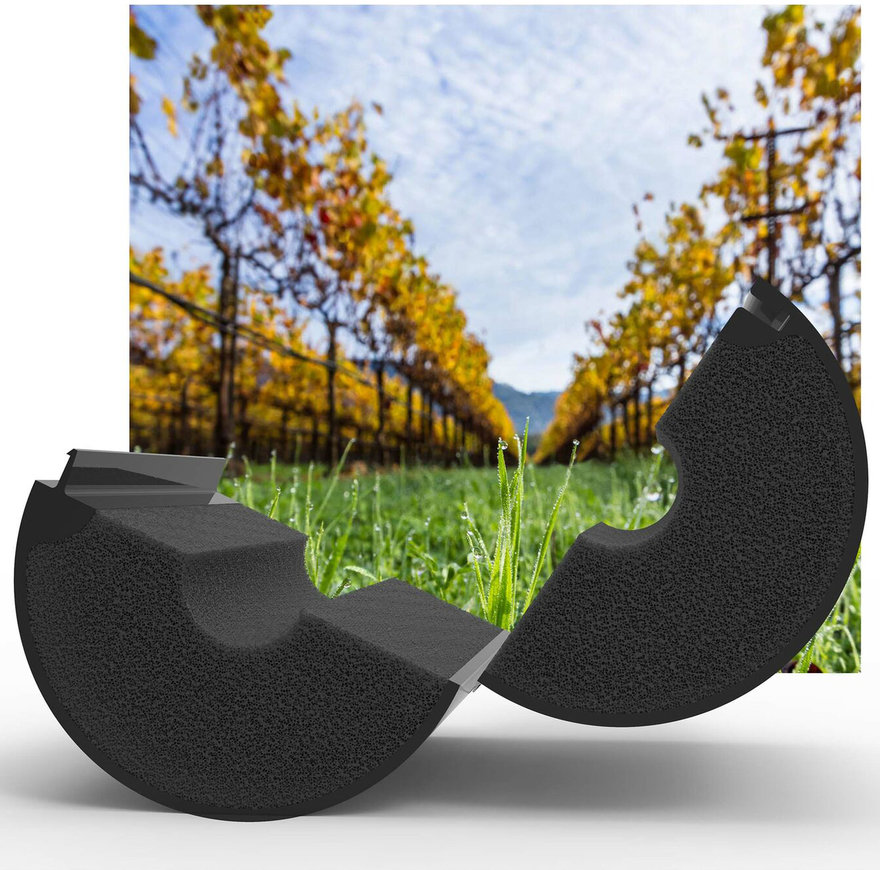 "For the minimum expected life-span, this is an estimated saving of up to $72.5 NZD per ha. For the approximate overall area, this is a total projected saving of $181,250 NZD annually."