Rob Hallifax's One Deck Game Cards have been 3,000% funded on Kickstarter

Product manager by trade, but designer at heart, London-based Rob Hallifax has designed an extremely compact multi-game system called One Deck Game Cards. They're simply playing cards that are square, and have the marking systems for multiple games on them: 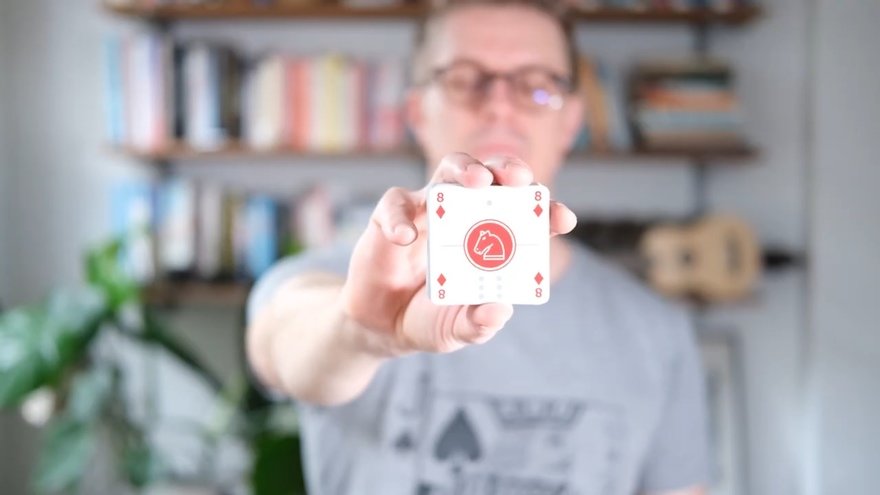 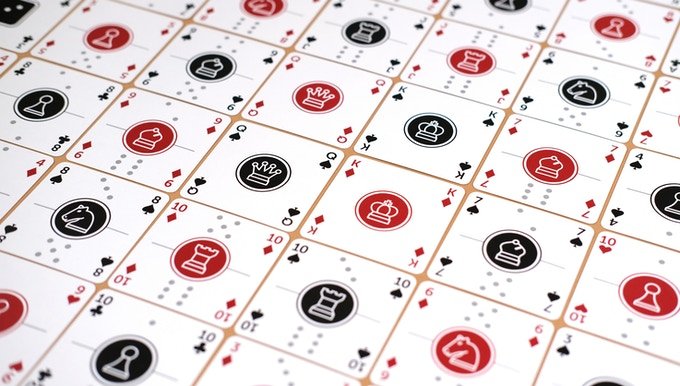 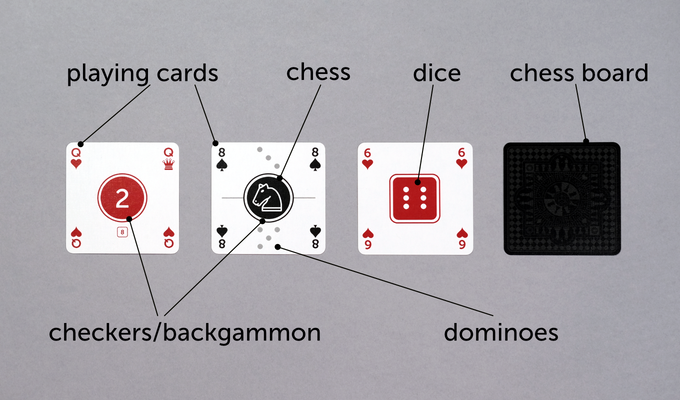 With just this deck of 52, one can play card games, chess, checkers and dominoes. Here's the system in action:

I don't imagine the UX of playing chess or checkers with these would be ideal—I'm sure the board would get messy right quick—but I think the trade-off would be worth it for those who don't want to haul a board and pieces around.

On Kickstarter, Hallifax was seeking $2,800 to get these into production—and at press time he'd landed $91,235, with just over a day left to pledge.

This is actually Hallifax's fourth successful Kickstarter; you can see the other three at the Kickstarter link.