Dronedek aims to put an end to porch piracy

My father-in-law recently fell prey to an unusual form of porch piracy. He arrived home to find a package on his porch, addressed to him, from a high-end department store. Inside was a very gaudy and expensive man-purse from an Italian fashion brand. When he called the store to inquire, they said that not only had this $1,000-plus object been ordered in his name, using his credit card, but that there was a second one on the way.

After contacting the police, he learned what was going on: A local thief had managed to gain access to multiple people's credit card information. The thief ordered high-end goods in their names, delivered to their addresses. The thief would then track the packages and follow the FedEx truck as it went through the neighborhood, scooping up his ill-gotten purchases.

If a startup called Dronedek has their way, these kinds of thefts won't be possible. The company has designed what they're calling the first mailbox designed specifically for secure drone delivery. 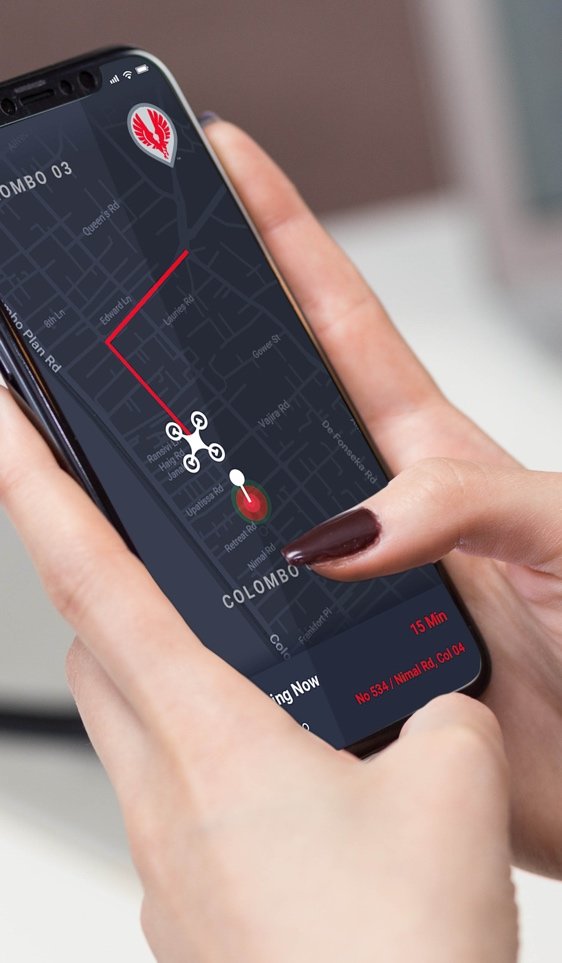 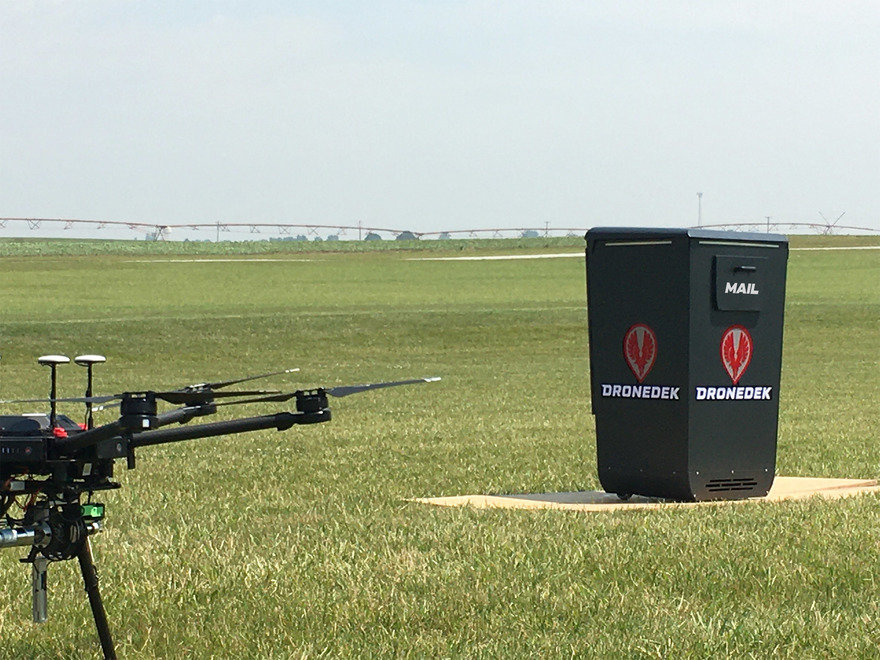 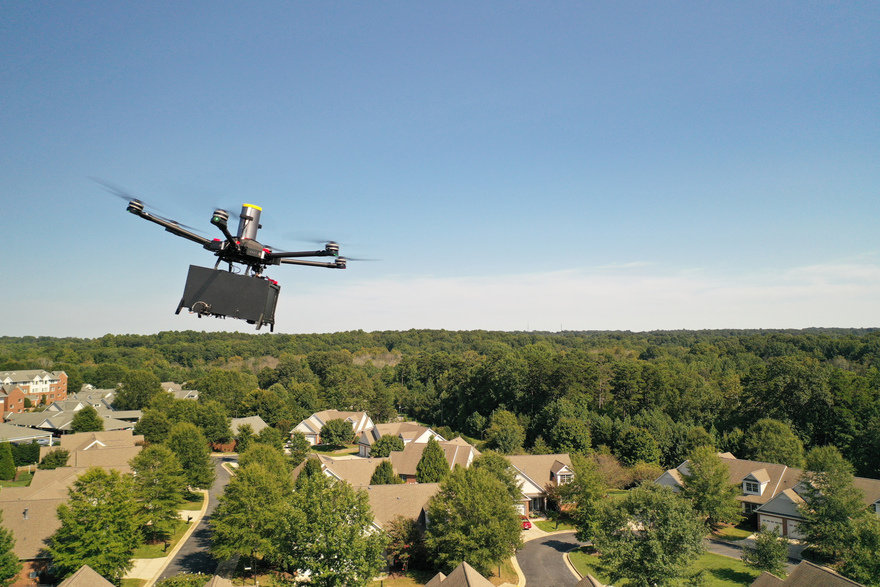 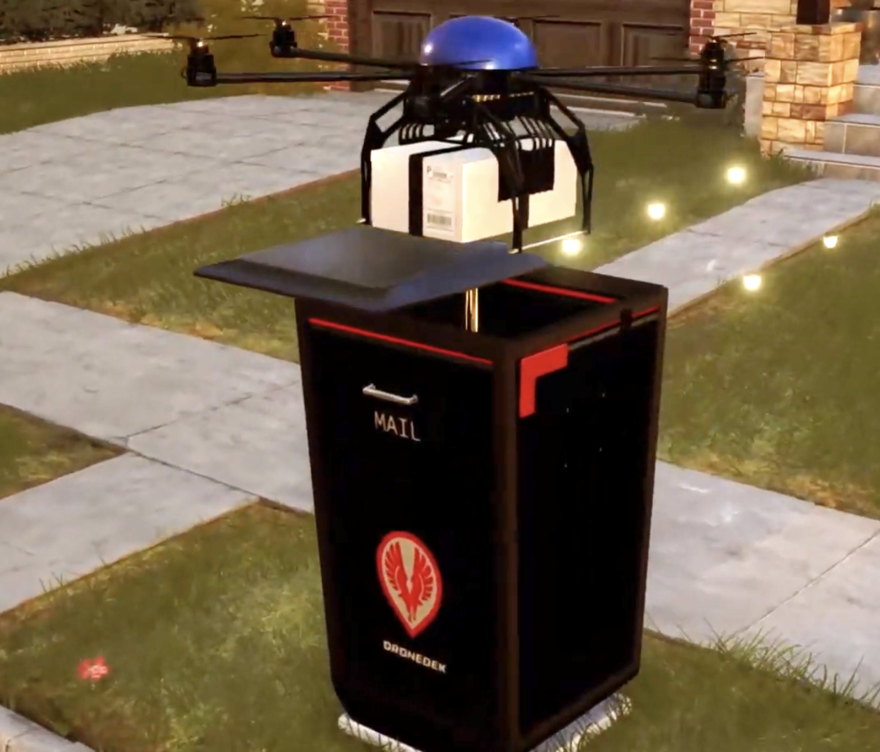 The box is meant to be fastened in place, and as a delivery drone arrives and communicates with the box, it opens up to accept the package. UV lights inside disinfect it, and sensors scan the package for explosives. Users can track incoming packages and, obviously, open the locked box. Here's how they envision it working:

This opinion may be unpopular, but I'd still prefer to see home design changes that would allow drones to deliver directly to the dwelling. Something alone the lines of those old-school built-in milk doors.