Hell in a Handbasket: Indoor Stationary Bikes for Kids

Ripping off the Peloton: Little Tikes' Pelican lets you attach a tablet

In a sign of the times, toy manufacturer Little Tikes is seeking to capitalize on Peloton's success by releasing a for-children version called the Pelican. 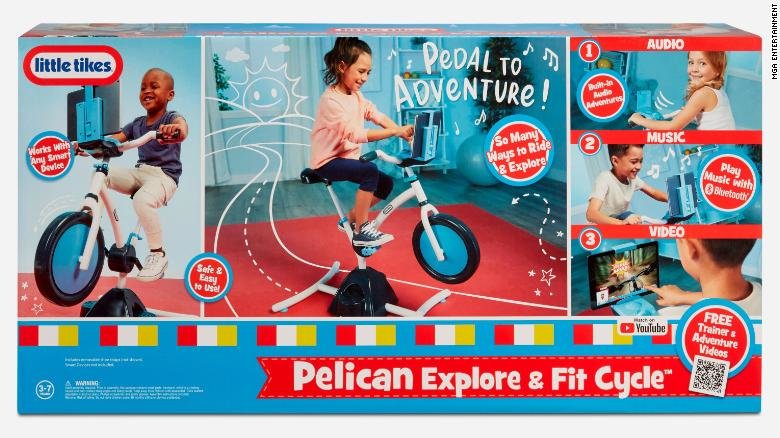 The $158 bike comes with a built-in Bluetooth speaker, and a handlebar mount for a tablet or smartphone, so that your child can continue staring into a screen as they cycle to nowhere. Little Tikes says they're posting "Free Trainer Adventure Videos" to YouTube that they can watch as they pedal. 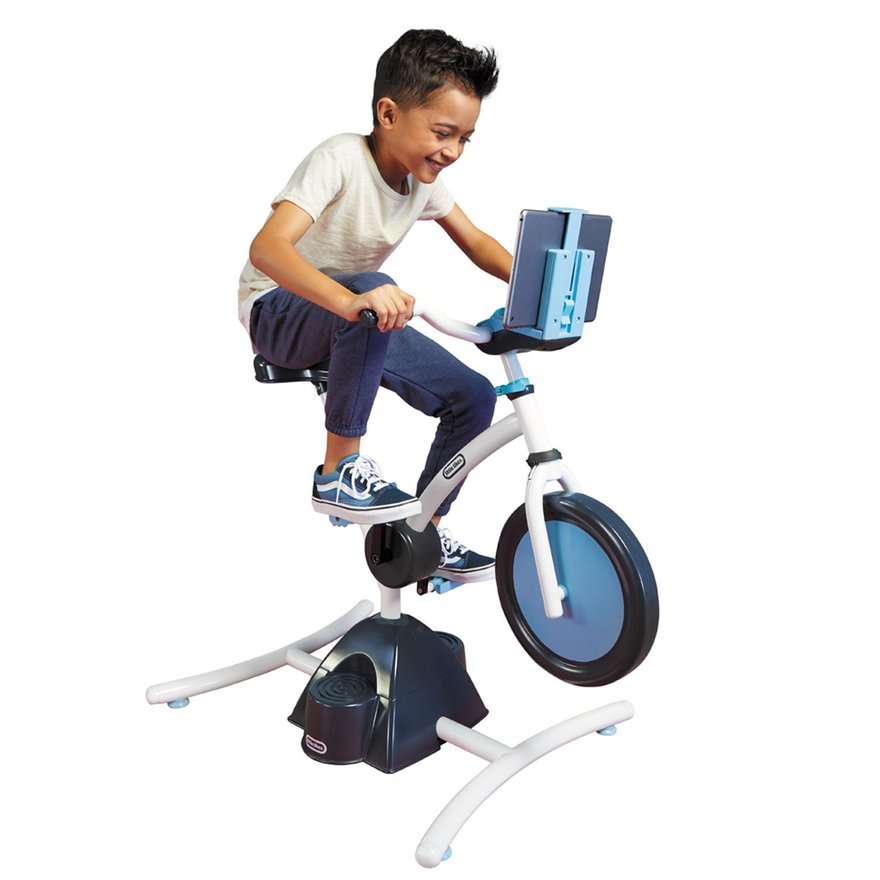 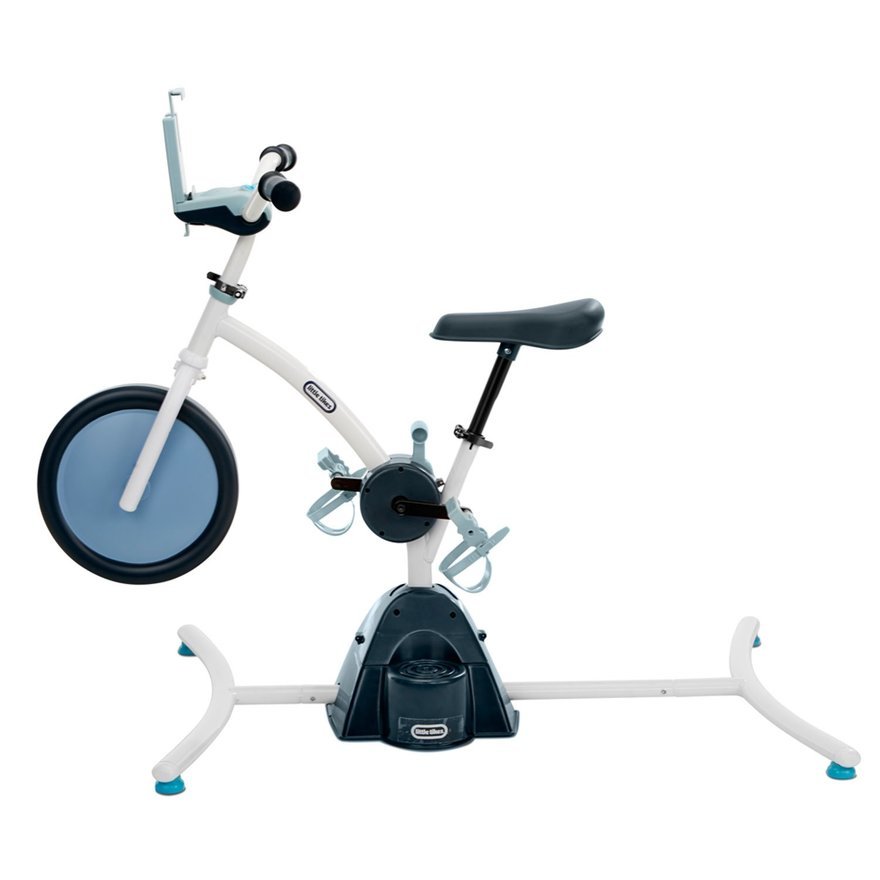 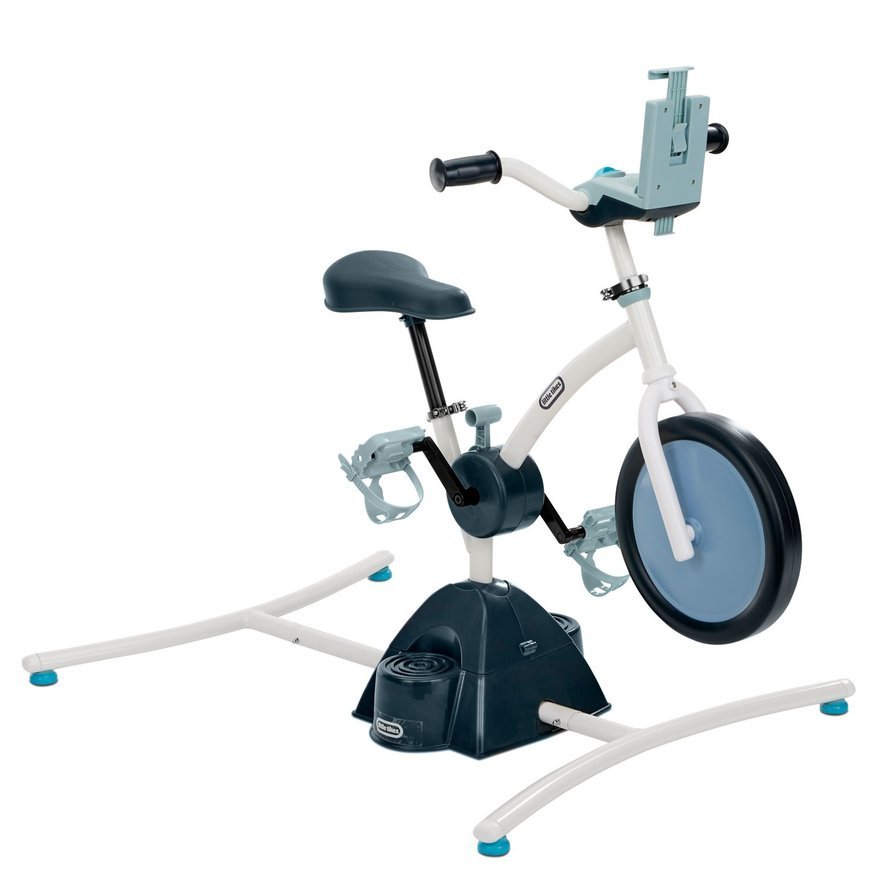 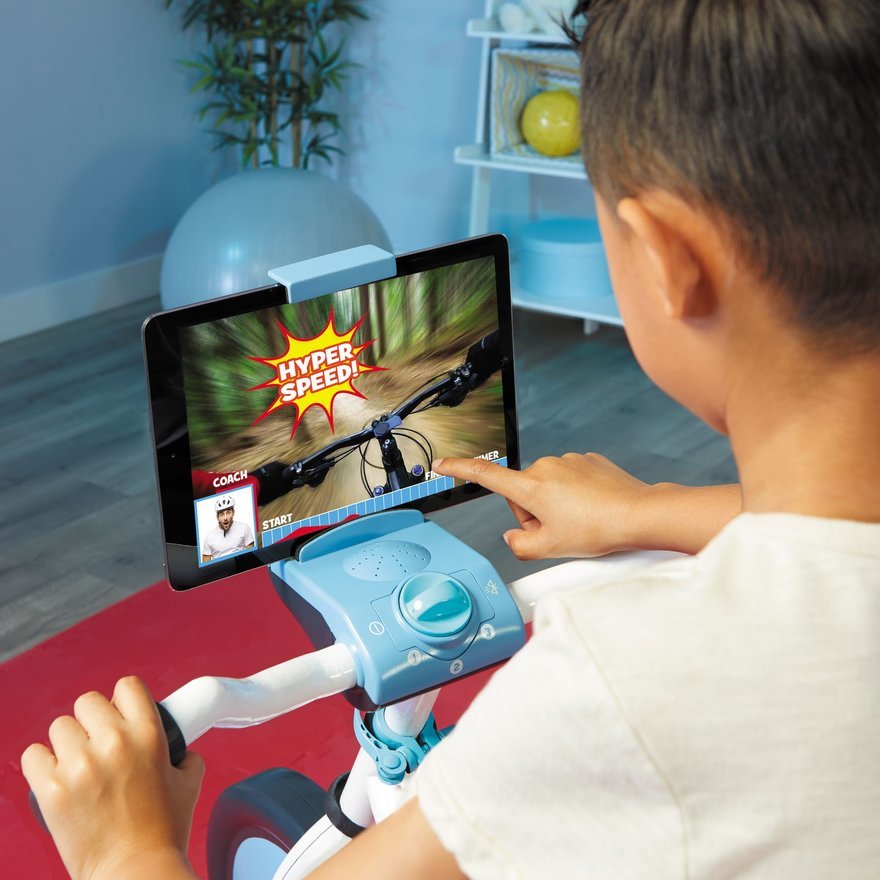 I understand that there's a pandemic going on, but I'd have thought cycling outside, weather permitting, would be one of the healthier things a child can do.

Unsurprisingly, when asked to comment on this product "child development experts aren't having it," CNN Business reports.

"They say a stationary bicycle, especially one with a screen attached, is a step backward for what a bicycle can mean to child development. Kids riding a stationary bike lose the learning experiences that come from roaming their neighborhood on foot or on bike.

"'It just feels so bogus to me. And it doesn't feel like something that kids will use a lot,' Roberta Golinkoff, a University of Delaware professor who studies child development, told CNN Business.

"'Kids want to be part of the real world,' said Lenore Skenazy, the president of Let Grow, a nonprofit promoting childhood independence. 'A stationary bike doesn't prepare them for anything but moving their legs in a circular motion.'"

Hell in a Handbasket: Indoor Stationary Bikes for Kids