How Pee-in-Place Systems for Military Pilots, Both Male and Female, Work

Obviously, the interfaces are wildly different

I know a retired couple that owns a small airplane. The husband has a civilian pilot's license, and I was fascinated to learn that they routinely travel from New York to Colorado on vacation—by flying themselves. It's an 8-hour flight, but "We always stop in Illinois, to make it 4 and 4," the husband told me.

For military pilots, the need to relieve oneself is even more of a problem. It's a 10-hour flight from Eielson Air Force Base, Alaska to Anderson Air Force Base in Guam, a common military route. And when you're in the tight cockpit of an F-35A Lightning II, you can't exactly unbuckle your flight suit to pee into a Gatorade bottle, and expect to be ready to respond if a threat emerges. 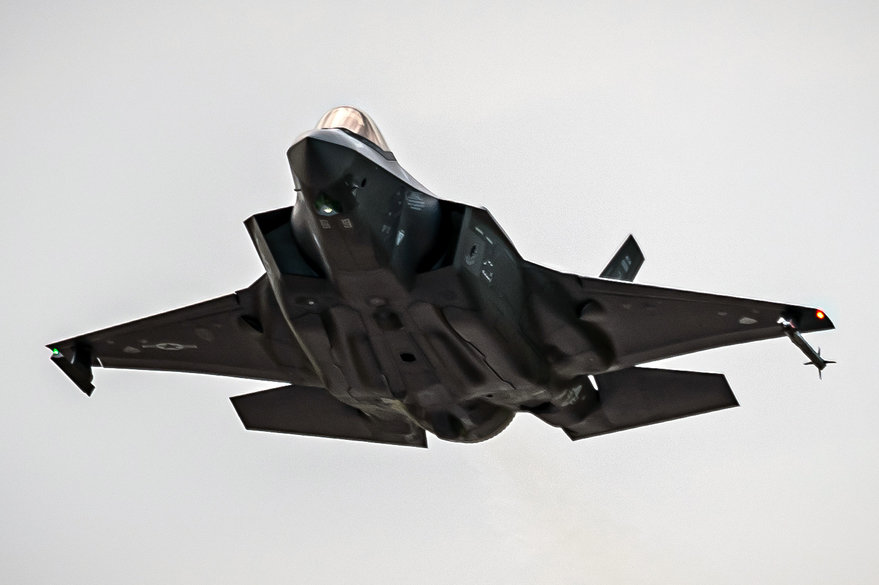 To solve this, defense contractor Omni Defense Technologies has designed a pee-in-place system for military pilots, both male and female, called Skydrate. (The name references the fact that military pilots would routinely dehydrate themselves before a flight to avoid needing to pee, which obviously reduces combat effectiveness.) As you'd expect, the interface for the designs is wildly different by gender. While both systems contain a collection bag, a hose system and a pump to convey the fluid… 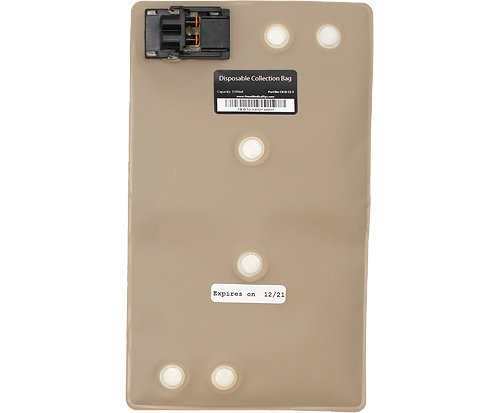 …the male system's interface is a sheath-like cup to insert one's junk into. This cup is held in place in a specially-designed pair of boxer briefs. 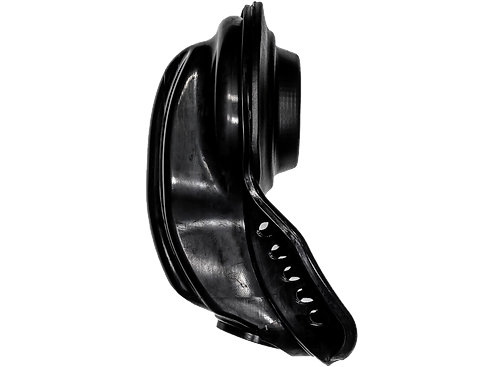 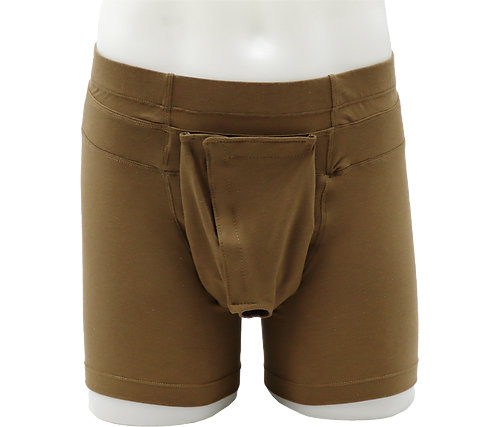 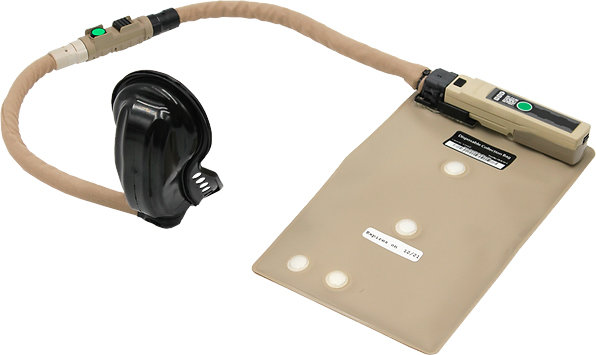 The female system consists of a pad that covers one's junk, then is inflated against the body to form a seal. This pad is also held snugly in place by a specially-designed pair of underwear. 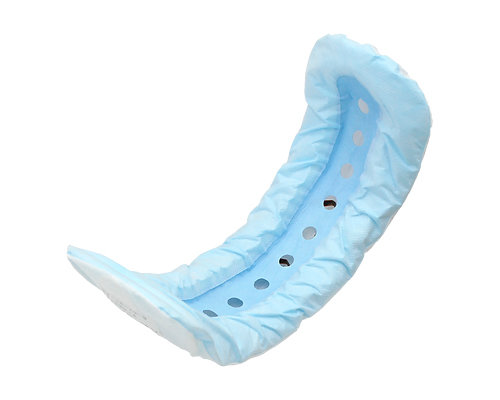 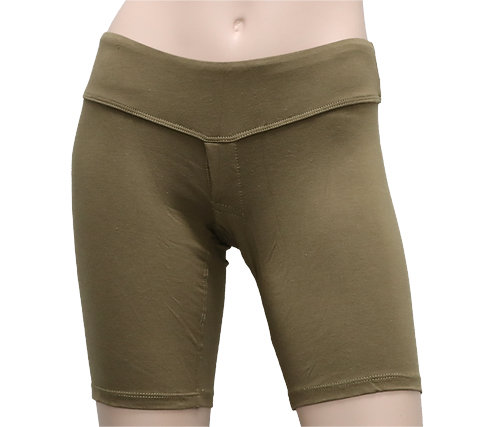 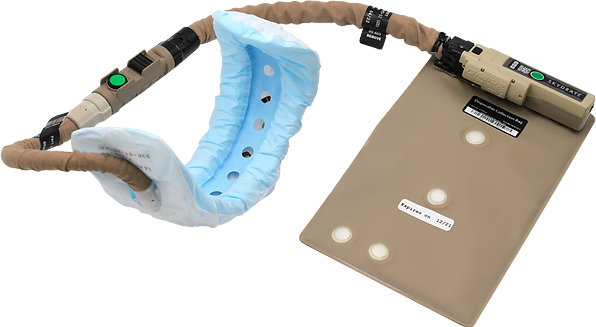 Obviously, the pilots don these systems in advance. I couldn't find training videos for the new Skydrate system, but I did find some for what I believe is the previous generation, Omni's Advanced Mission Extender Device, which appears similar. Here's how you set up the male system:

Setting up the female system is obviously very different:

Due to anatomy, the female system proved the trickier design. "There was an emphasis on engineering solutions for female aircrew," according to a statement from Air Combat Command Public Affairs. "Improvements include a larger collection bag, improved flow rate, multiple hose lengths, one-hand operation for on/off functionality, and more interface, or pad, sizes to account for anatomical differences in the wearer." Thirty female air crew participated in testing at Omni's facility, while nine female pilots flight-tested the systems.

One of those pilots was Maj. Nikki Yogi, who flies an F-35A for the 356th Fighter Squadron out of Eielson. "Yogi had a poor experience with her [earlier generation] device while deployed as an A-10C Thunderbolt II pilot in 2017," the Air Combat Command statement reads. "As a junior pilot, she did not immediately raise the issue – something she wants to spare future female pilots. She has volunteered for a variety of equipment tests since returning from that deployment. "It's important to provide feedback because it's that feedback that drives change,' she said."

The Air Force has begun taking delivery of Skydrates this month, with distribution to aircrew scheduled for this Spring. But they're also reviewing proposals for alternative designs from different vendors, seeking "innovative human interfaces," they write. "A suite of bladder relief devices will give Airmen the opportunity to choose the most comfortable human interface option while allowing them to focus on executing the mission."

How Pee-in-Place Systems for Military Pilots, Both Male and Female, Work