They should be plenty bright

We all know that running shoes ought have reflective markings on them, for safely running at night. Nike's designers have gone with an atypical reflective material for their Women's Air Force 1 kicks in Triple Black and Triple White: Swarovski® retroreflective crystals. 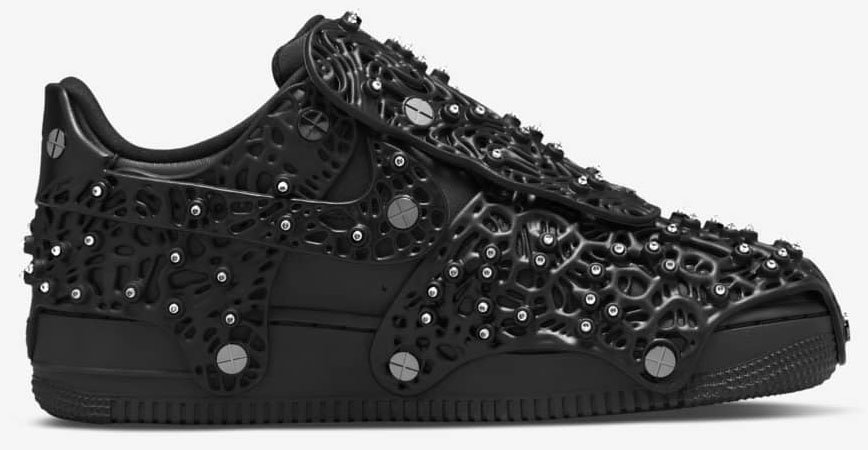 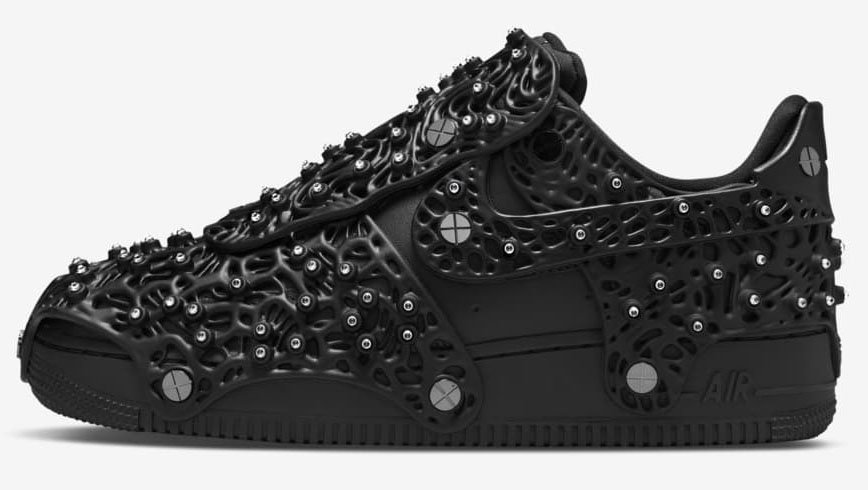 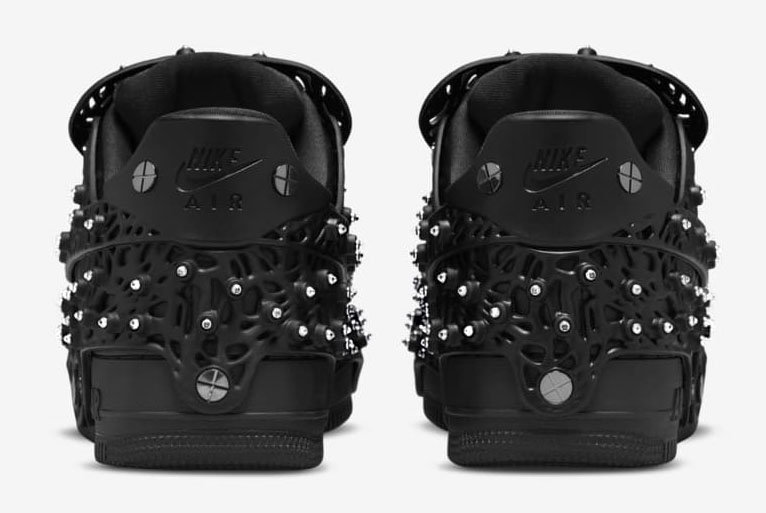 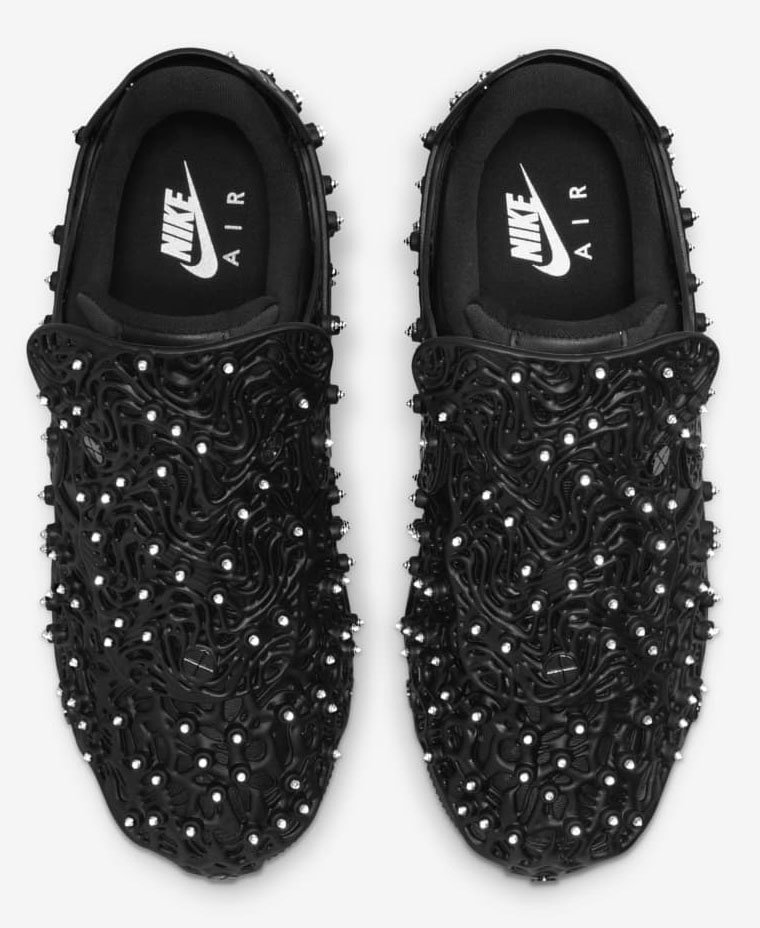 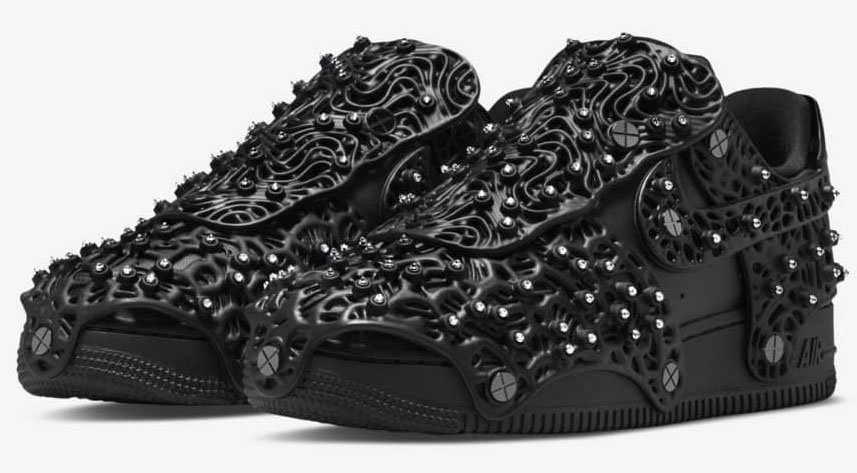 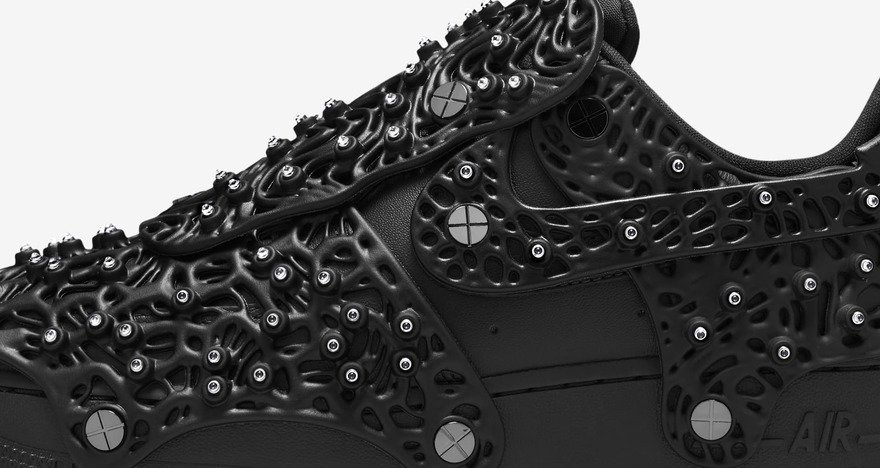 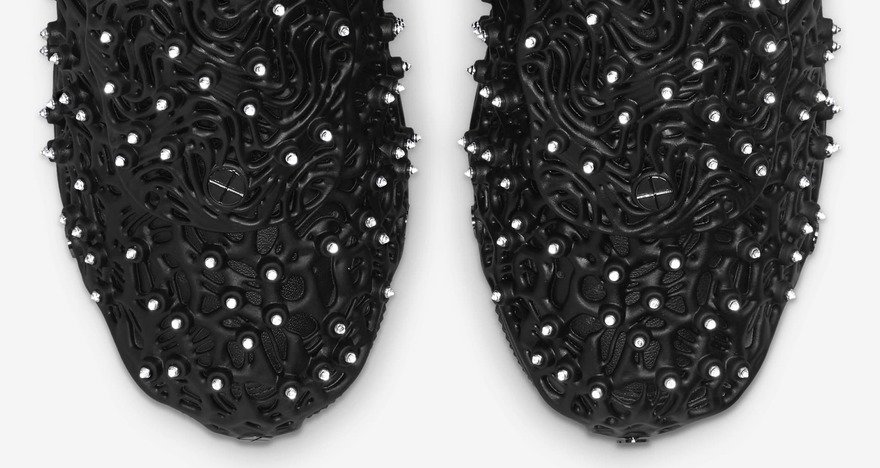 "This year, as the pinnacle product in our material partnership, Nike & Swarovski are taking a defining silhouette — the "Triple Black" and "Triple White" Air Force 1 — and shining an innovative new light on its classic components. Covered in over 228 individual unfaceted retroreflective Swarovski crystals created exclusively for Nike, each studded element adds up to make this Air Force 1 beam as bright as its light source." 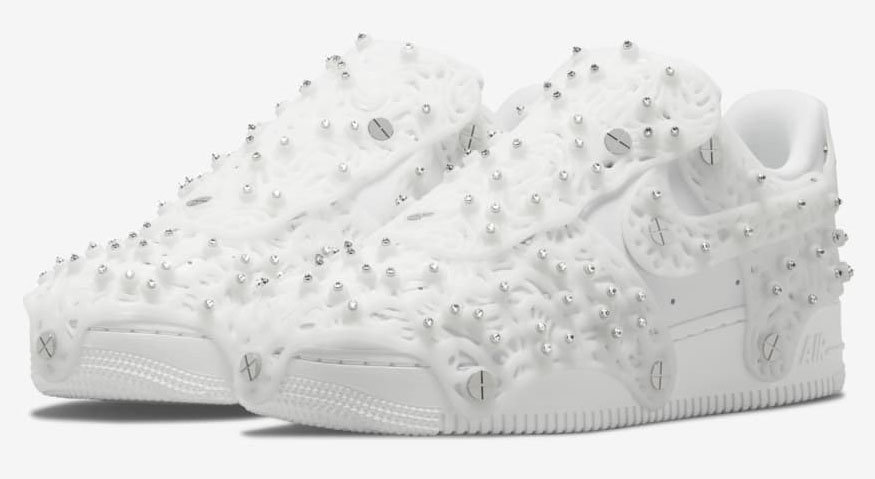 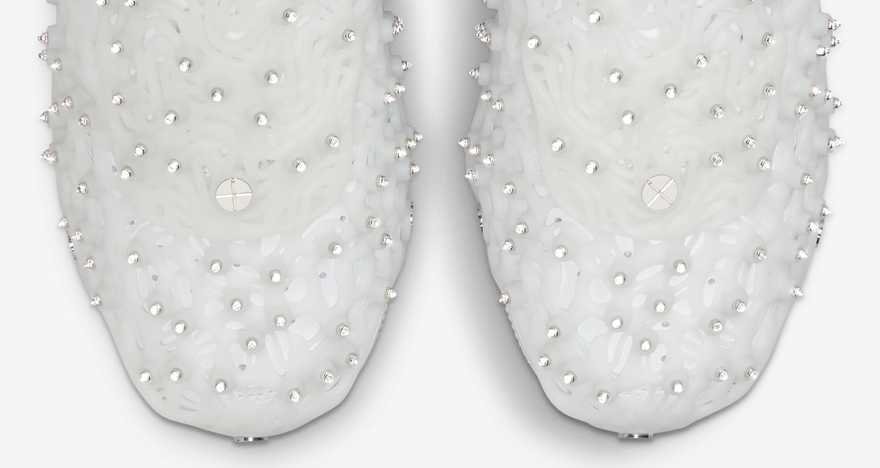 "Its brilliant luminosity serves as more awareness, too. Inspired by road reflectors, the measured light reflection of Swarovski's crystals across this Air Force 1 return light, allowing visibility on dark roads. The crystals themselves are held in by a modular 4-piece shroud, which you can customize by using a mini screwdriver studded with a Swarovski crystal included in the box. Lace-up, lock-in, and unlock limitless expression by shining through the streets." 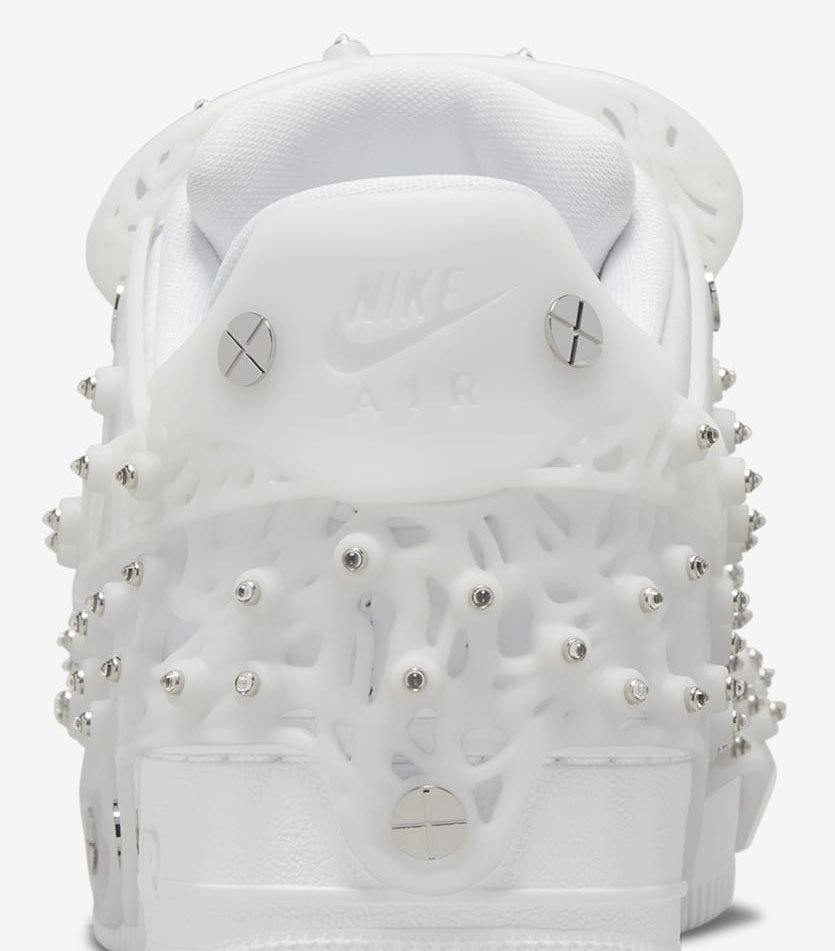 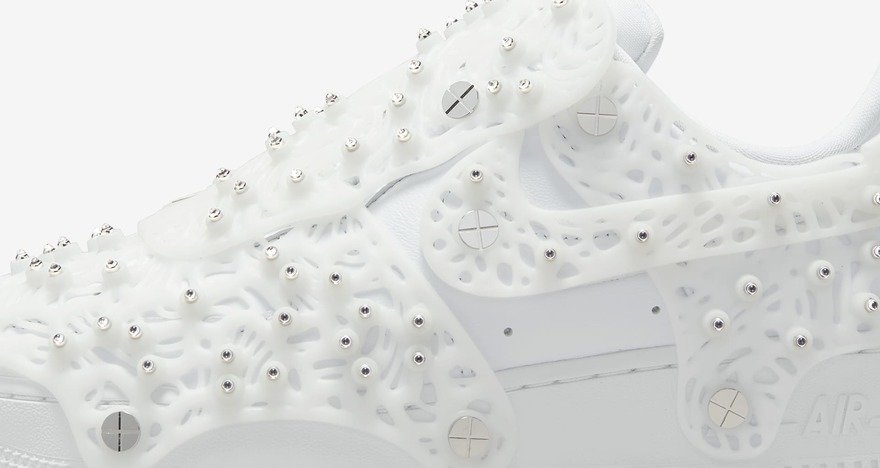 I want to see that mini screwdriver.