How can you prevent tampering while getting rid of plastic windows?

The company has set "the goal of eliminating virtually all plastic in packaging for new products by the end of 2022 [including] plastic elements like polybags, elastic bands, shrink wrap, window sheets and blister packs," they write. With some products, they can solve the problem with graphics. As one example, the original packaging for their NERF Ultra Dorado displayed the projectile in a plastic blister at the top right of the box's face. They replaced this with a simple rendering, which does the trick just as well. 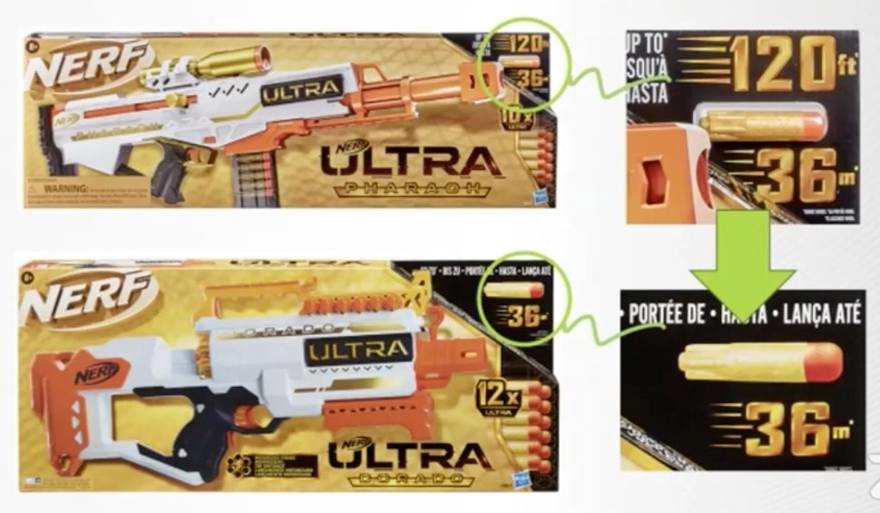 In another example, the original packaging for their NERF Alpha Strike required the gun to be held in place by plastic fasteners. They redesigned the paperboard packaging itself to ensconce the gun. 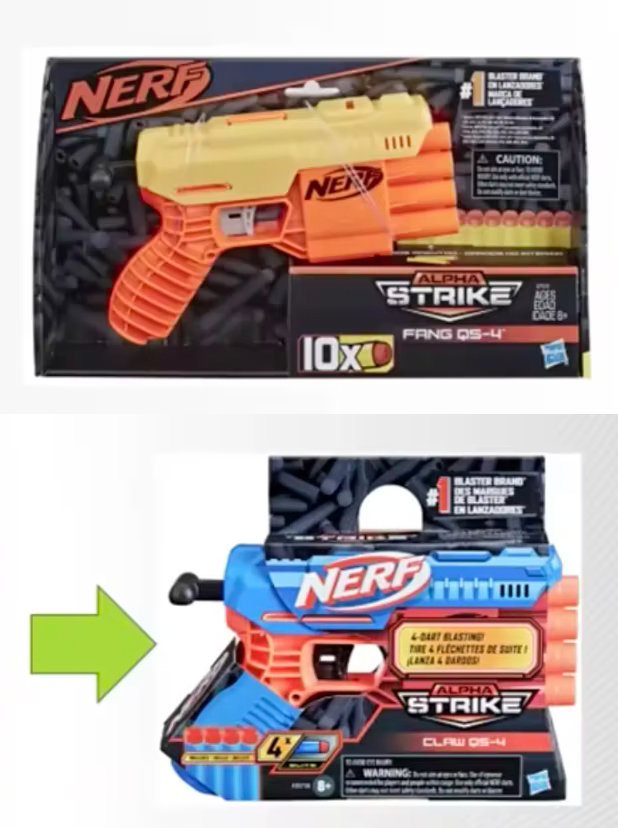 The bigger problem is with action figures, which have traditionally been displayed in blisters on cards or in boxes with plastic windows. If they move to a windowless package design, that potentially makes that toy an attractive target for scammers, who already have a history of committing switch-and-return frauds—even with windowed packaging where the toy is visible.

"There is already a trend of people purchasing Hasbro figures, removing the parts they want to keep, replacing them with other — often cheaper — figures and accessories, and then returning the altered product to get their money back," writes collectibles website Pop Insider:

This is especially prevalent with the Marvel Legends line, in which a high volume of figures, many obscure characters, and the desire for build-a-figure pieces combine to create a perfect storm. "[Walmart employees] don't know these characters," Action Figure Insider Editor-in-Chief Daniel Pickett says. "They mean nothing to the people at the counter doing returns. … They just look at it and go, 'Oh, is there anything wrong with it?' and the guy goes, 'nope,' and so they just take it and put it back on the shelf. So if there is windowless packaging, it seems like it will be even easier for people to be able to do those figure swaps."

In an effort to solve this, Hasbro has patented a design for an anti-tampering mechanism in the packaging. Interestingly, this mechanism interfaces with the body of the actual action figure itself, essentially requiring the buyer to "complete" the figure with part of the packaging: 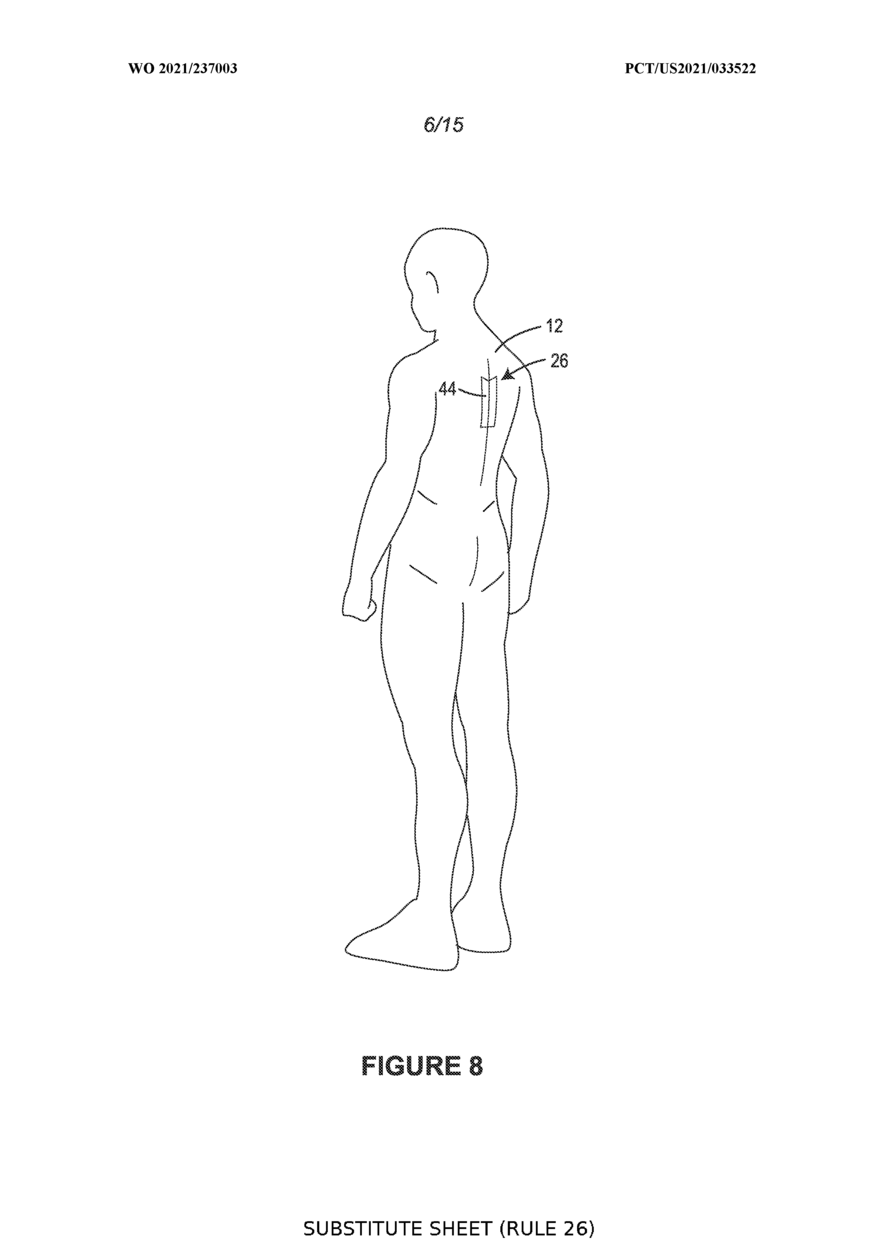 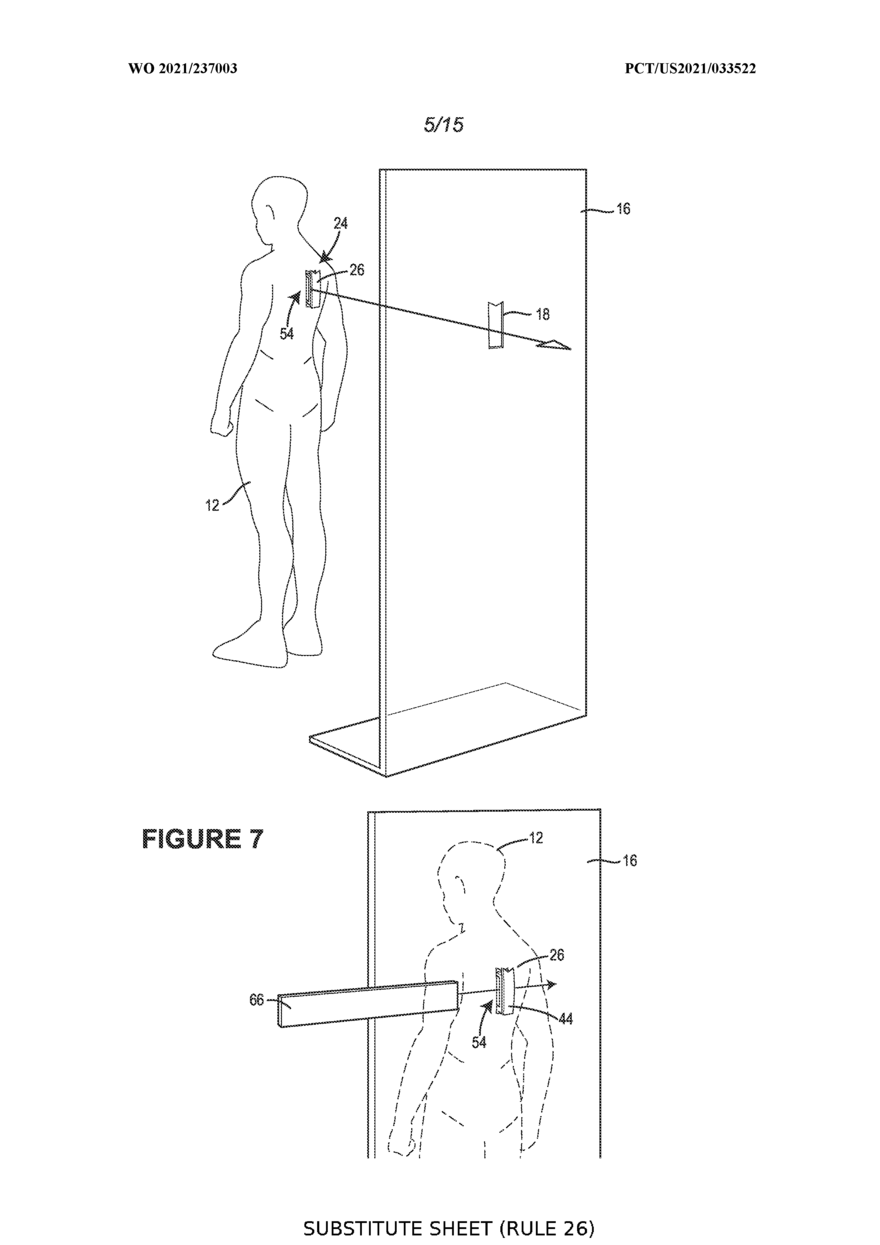 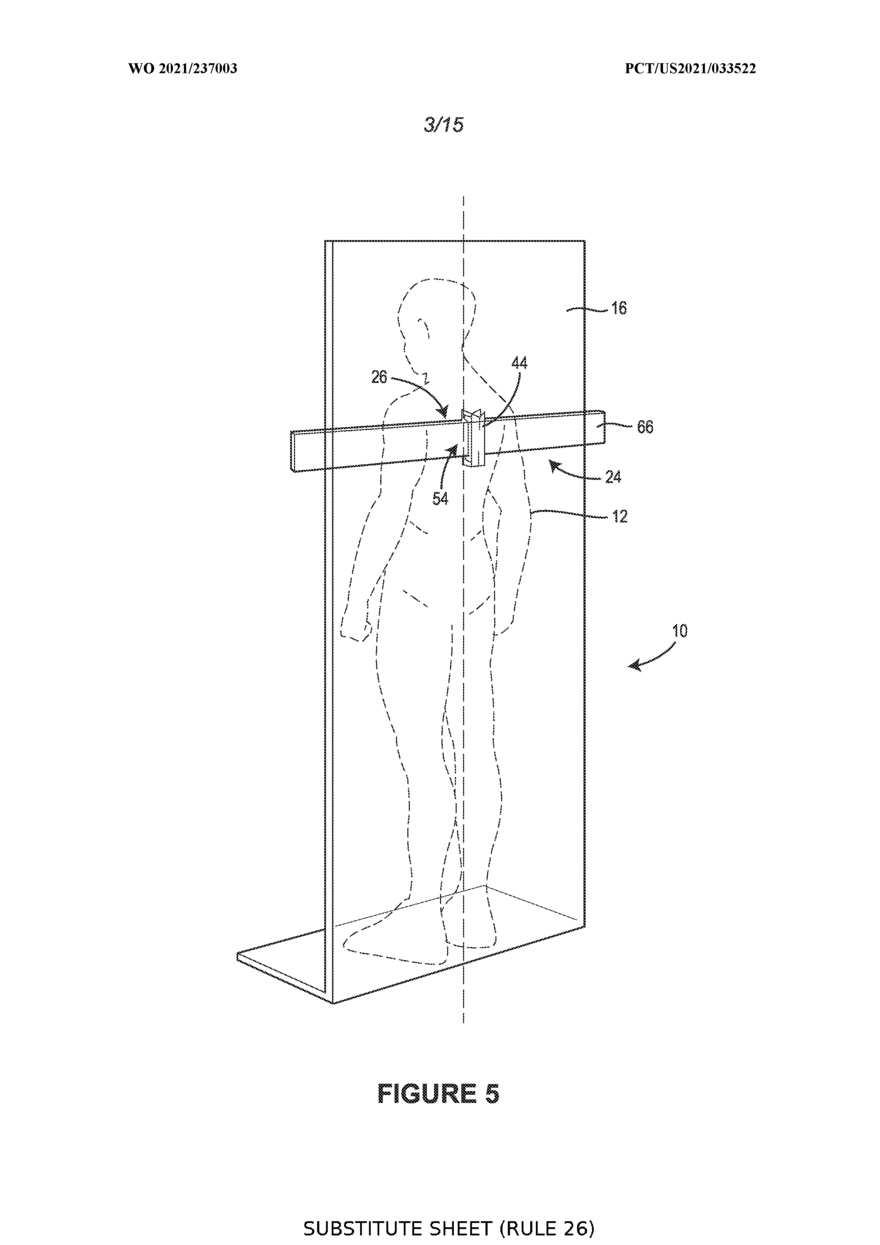 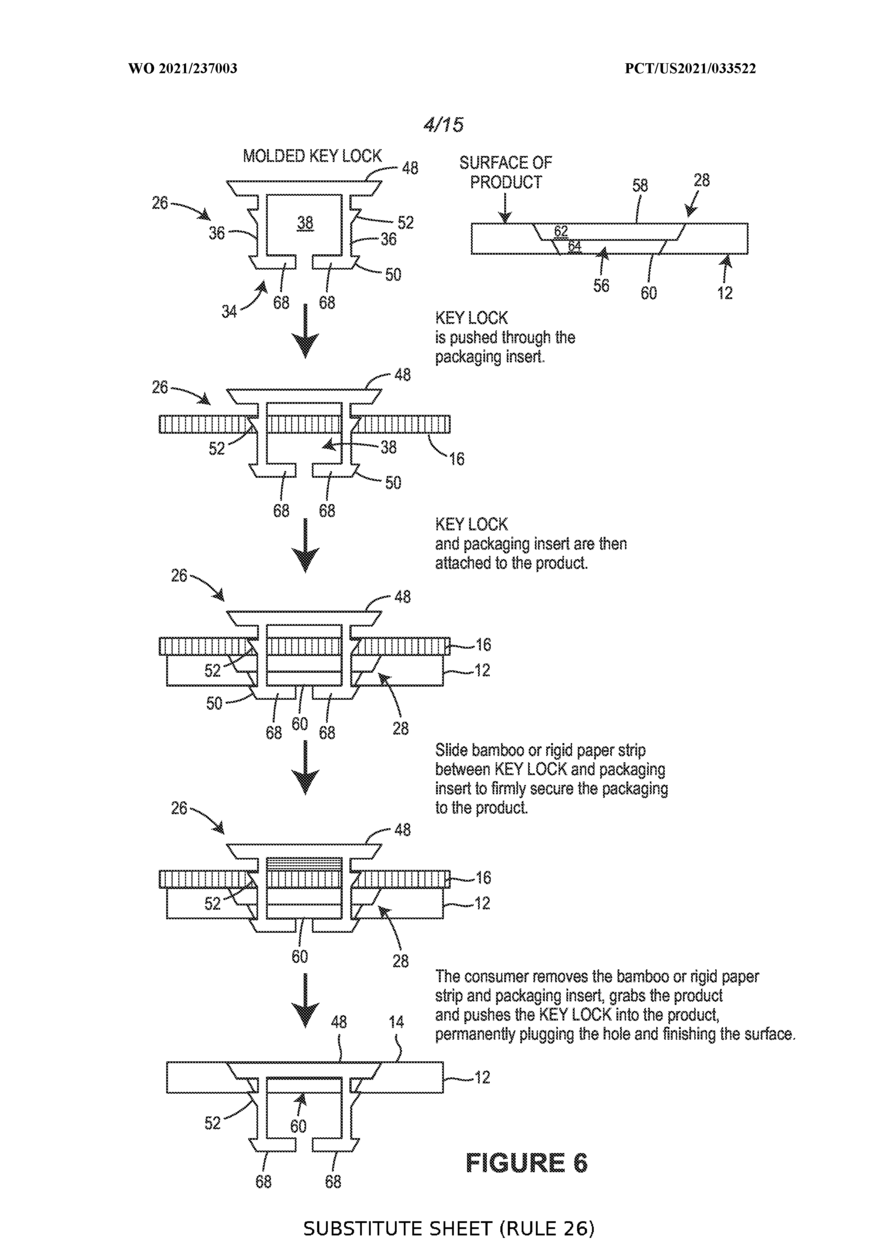 I guess the thinking is that if Hasbro's mechanism can gain a reputation for being tamper-proof, collectors would be reassured that they're getting what's actually drawn on the box. We'll be curious to see if this works, as collectors are notoriously finicky folks.