For the unpracticed, rolling cigarettes or joints isn't easy. A device called Otto is designed to ease the latter. It's essentially a push-button automatic grinder that you fill with weed, then place atop a transparent jig with a conical interior. That's where you place your pre-rolled cone, and Otto fills it as precisely as a cigarette, if the video's to be believed: 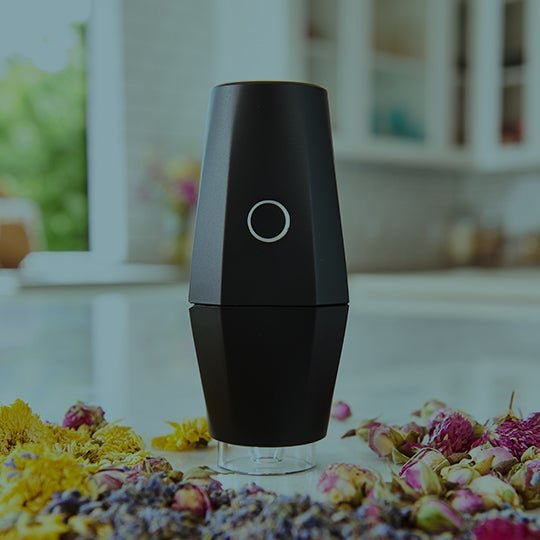 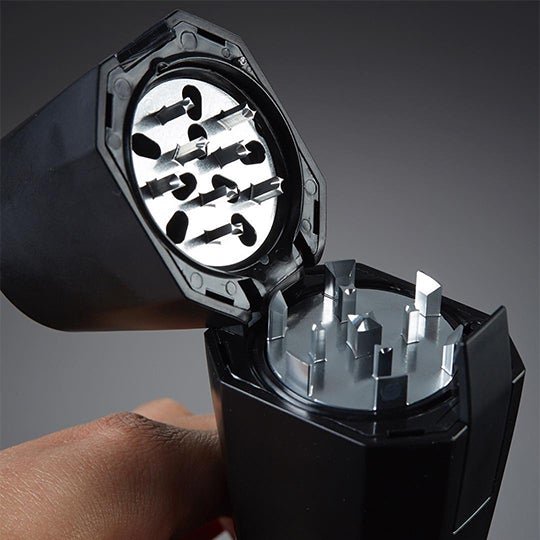 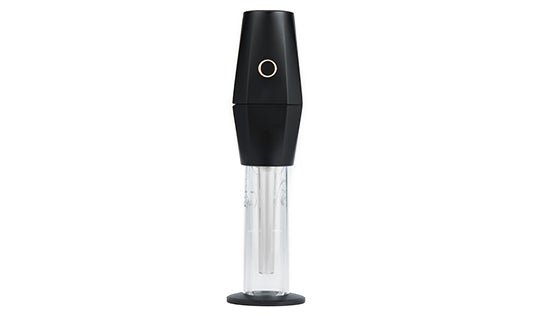 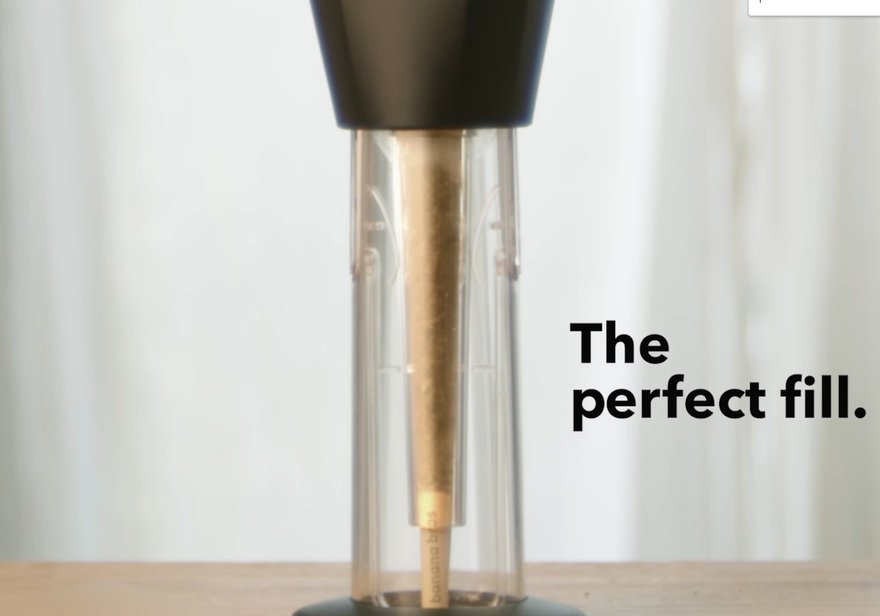 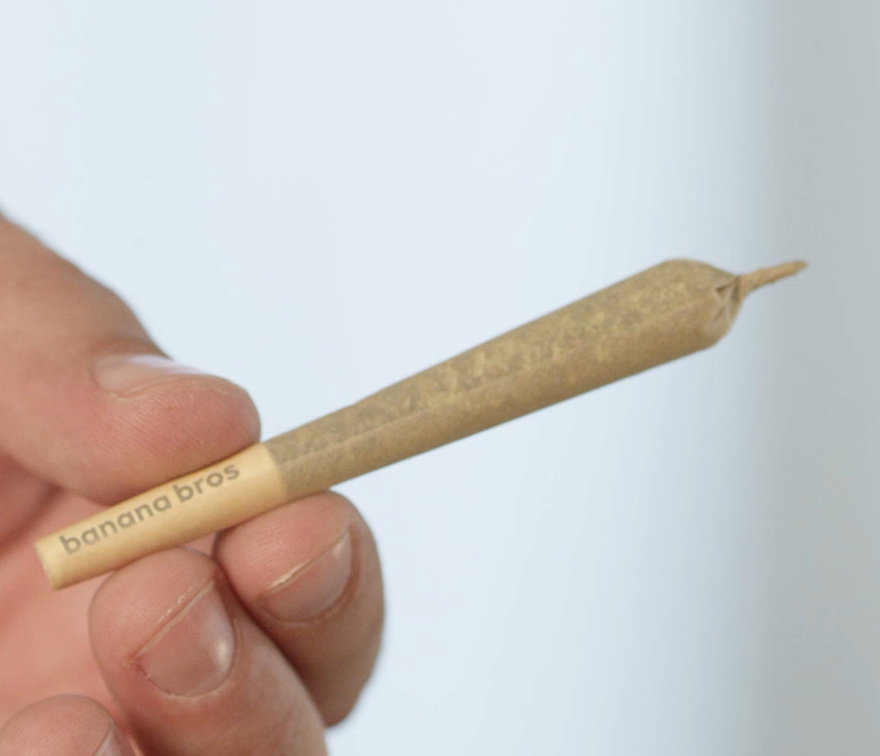 I like that every bit of weed goes into the cone, and not all over your tray or table.

The Otto is made by a company called Banana Bros. and retails for $150.