Asus Unveils Bizarre Laptop With a Screen That Folds in Half

Asus has unveiled a peculiar object that they're calling the "world's first foldable OLED laptop." While all laptops fold, it's the screen that folds in their Zenbook 17 Fold OLED. Folded, it's the size of a 12.5" laptop. Unfurled, it's a 17.3" screen. 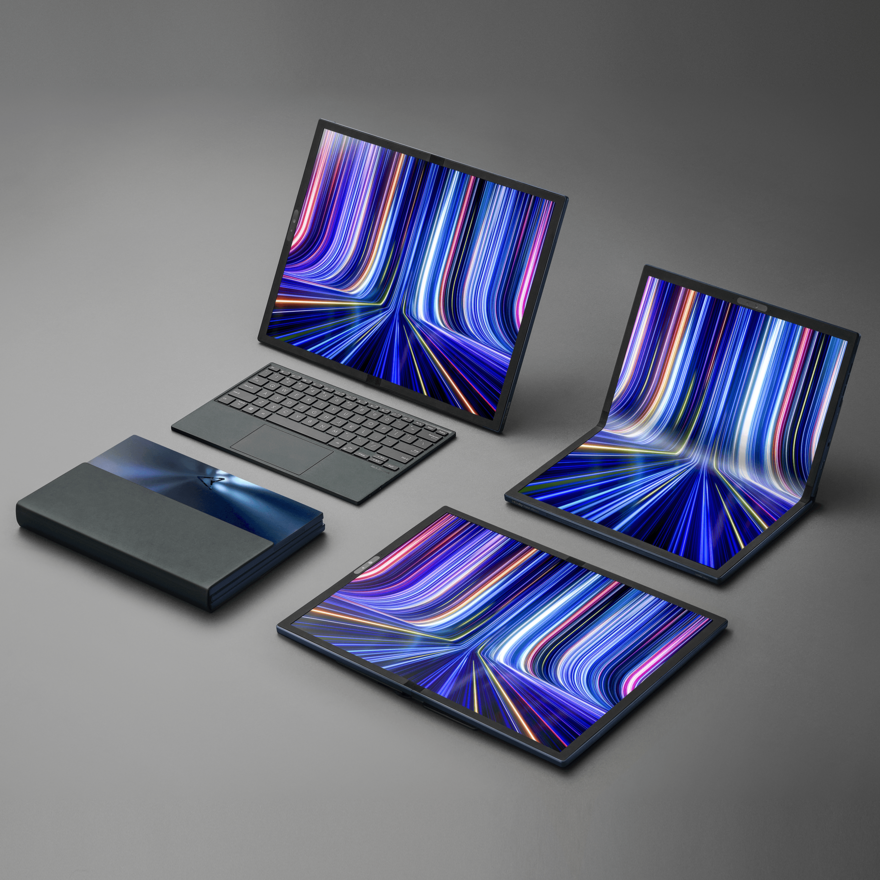 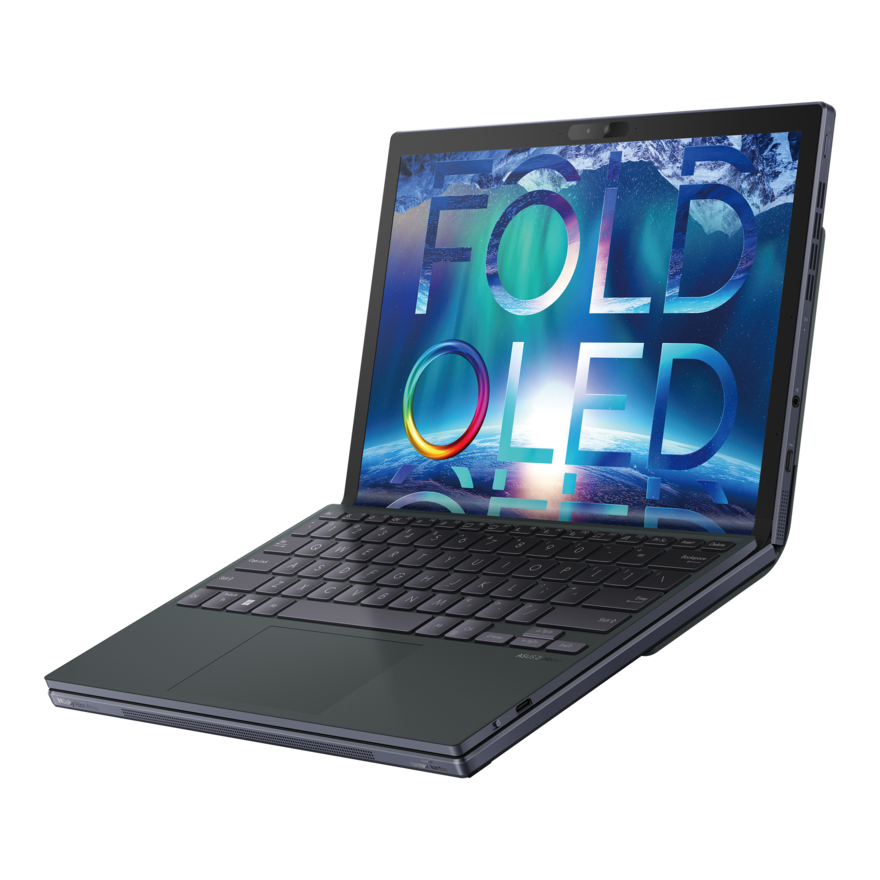 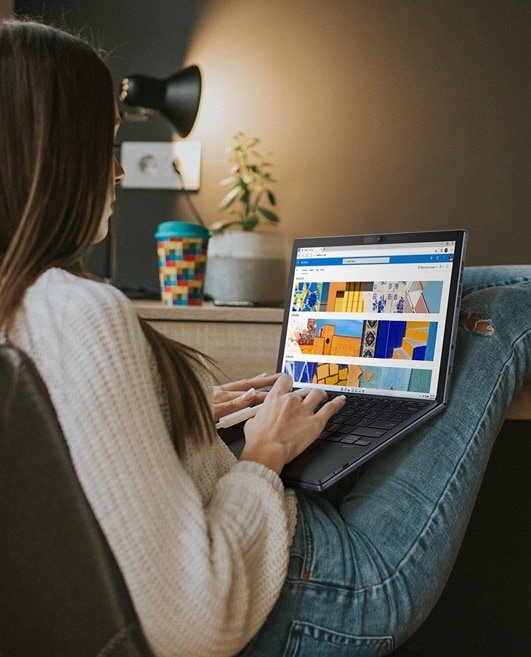 …or the screen can be opened to its full width and placed opposite the keyboard. 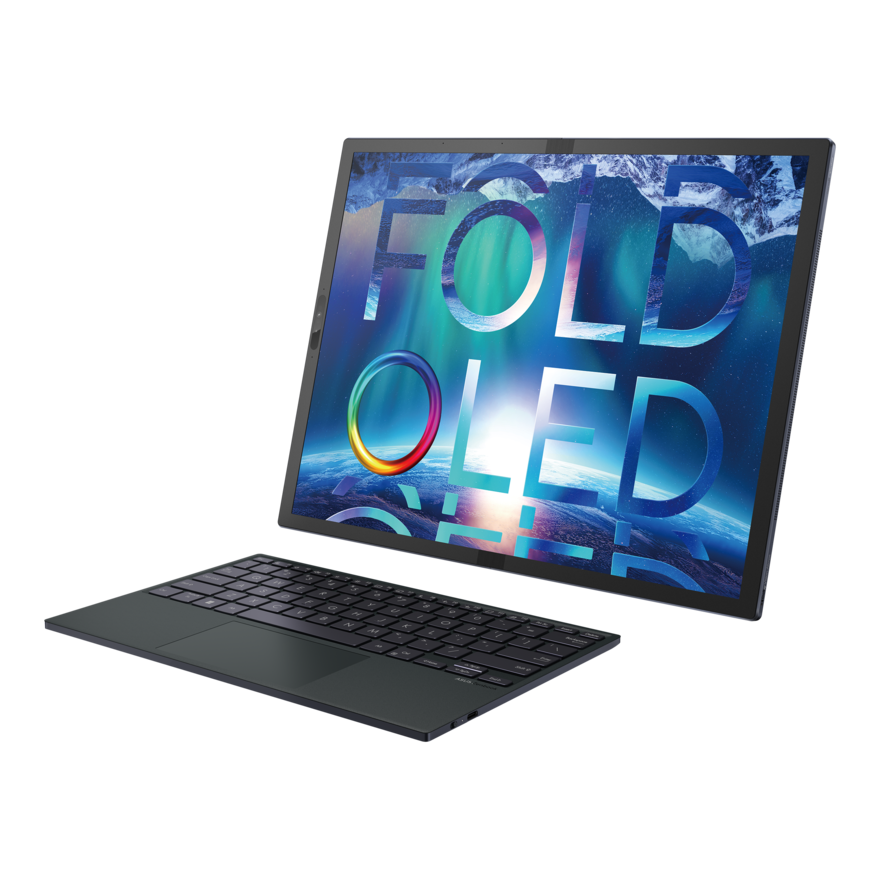 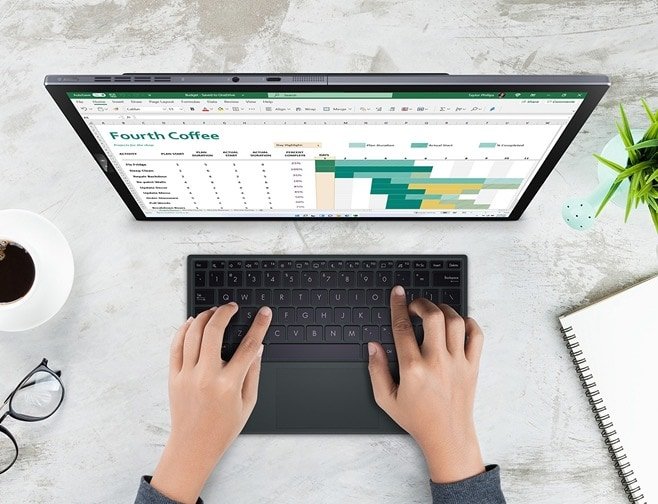 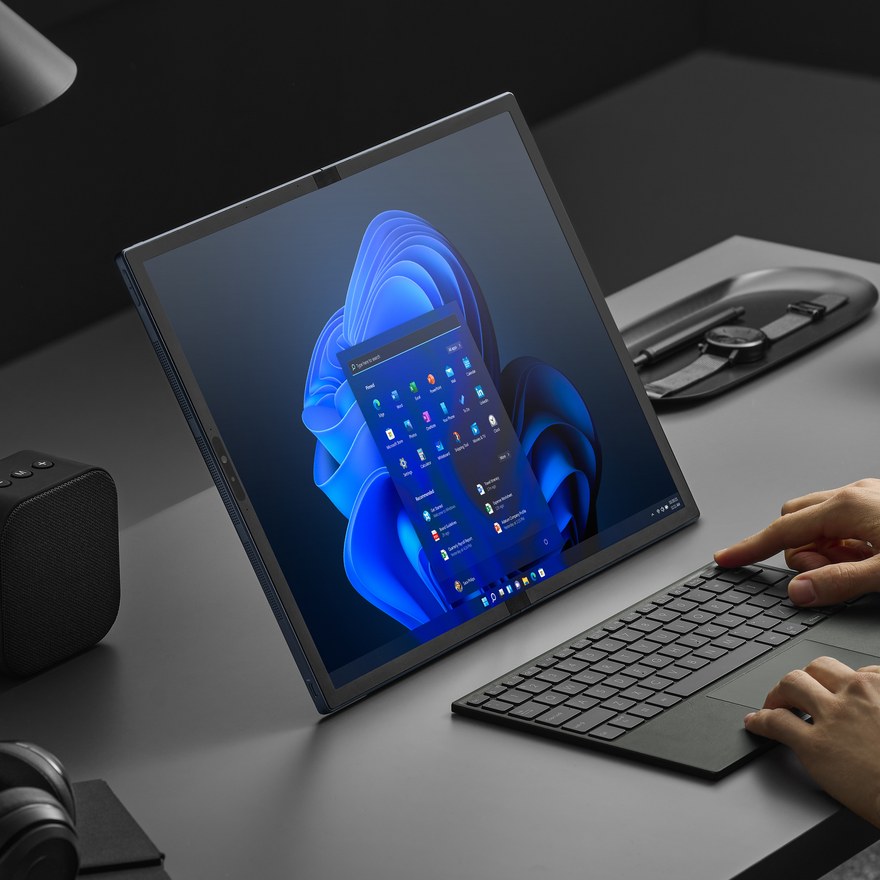 The company says the versatile device can be used as a laptop, PC, tablet or "book." 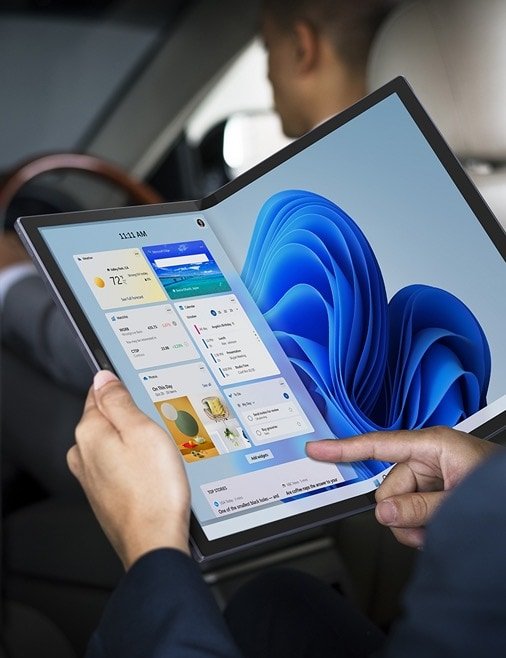 Additionally, the lower part of the screen itself can be used as a keyboard… 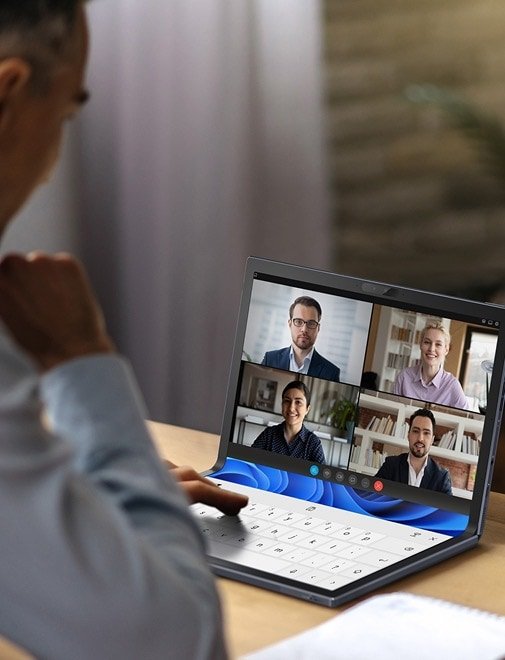 …or you can use it with the Bluetooth keyboard in this bizarre "Extend" mode. 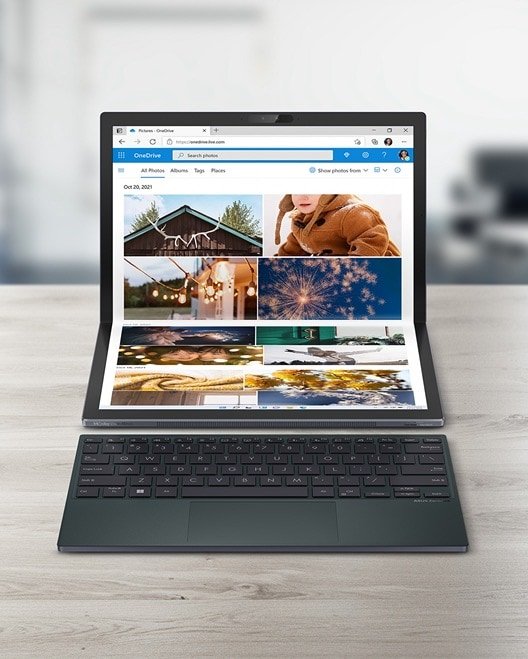 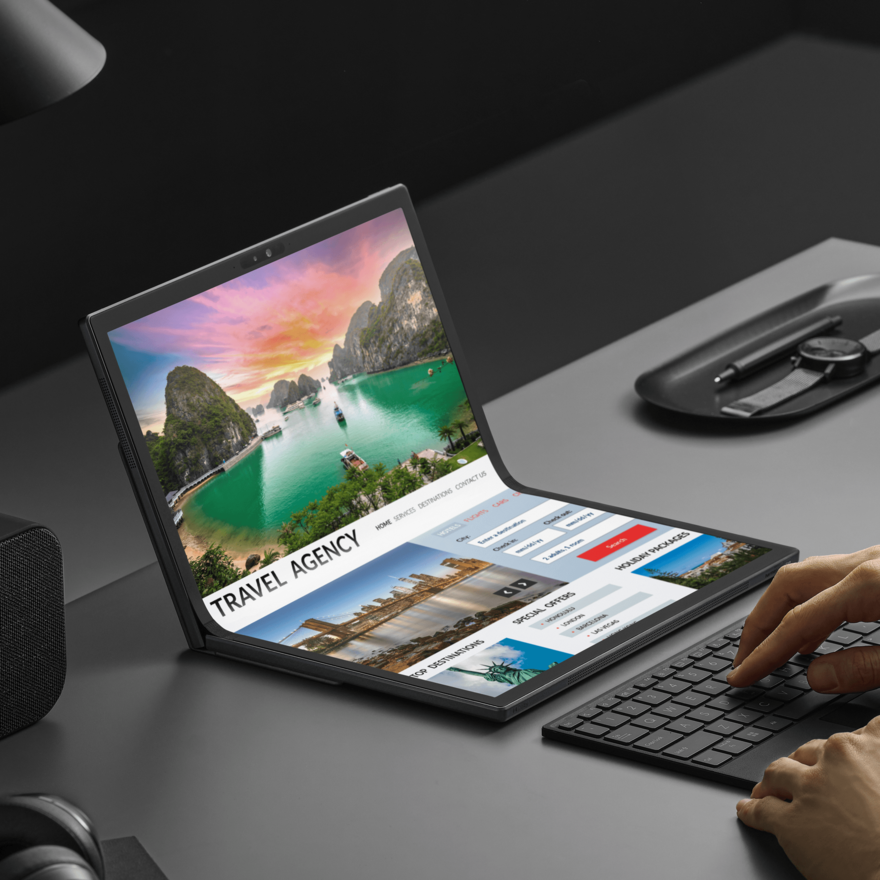 I'm pretty skeptical of the durability of folding screens. For their part, Asus says they've tested the Zenbook for 30,000 cycles. I also wonder what the bottom of the keyboard is lined with, to ensure it doesn't scratch the screen or pick up crumbs that get sandwiched between the keyboard and screen.

At press time, no price or release date was announced, but the machine's tech specs are here.

Asus Unveils Bizarre Laptop With a Screen That Folds in Half