Lenovo Unveils Laptop With Second, Smaller Screen Next to Keyboard

The ThinkBook Plus Gen 3

Here's another experimental laptop design, not quite as weird as Asus' folding-screen machine. Lenovo has announced the ThinkBook Plus Gen 3, a 17" laptop that has an additional and portrait-oriented 8" screen right next to the keyboard. 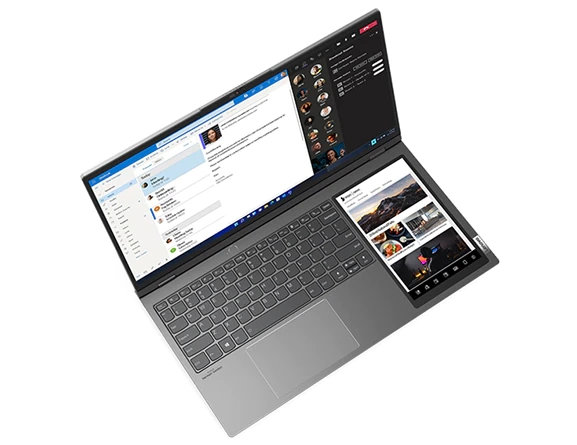 The unusual layout means the upper screen has a 21:10 aspect ratio. 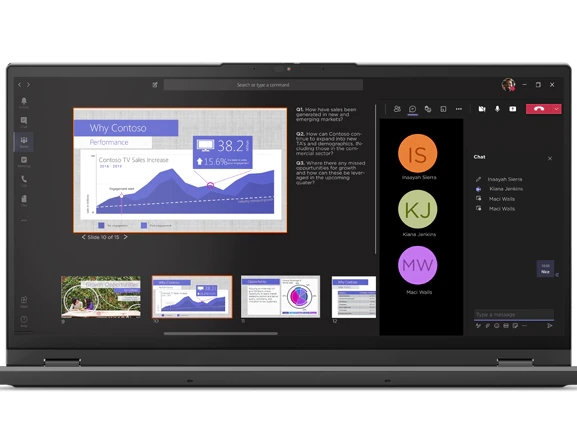 The lower screen "supports many productivity apps and phone syncing and content mirroring," the company writes. "It also lets you easily duplicate or extend the primary display." 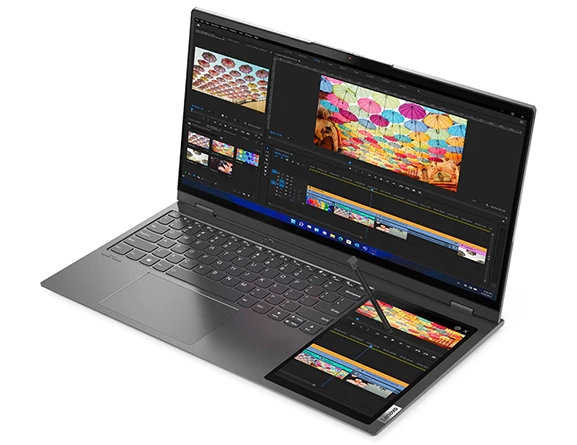 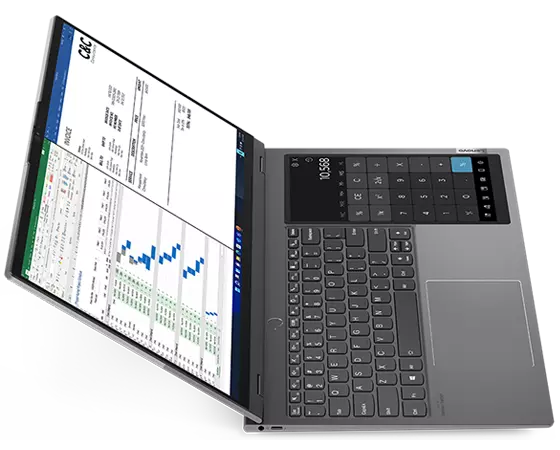 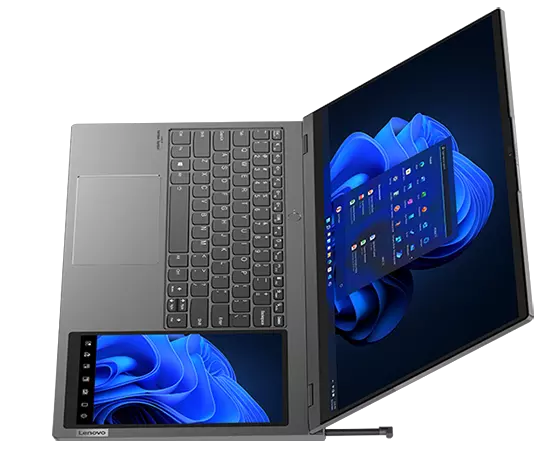 "The 8" LCD display also has useful time-saving apps, widgets, and an express app launcher. In a Teams meeting, you can jot down your idea on the smaller screen, mirror it to the main display, and share it with others instantly. You can also stream videos on the main screen while editing timelines on the secondary screen. The ThinkBook Plus Gen 3 laptop makes multitasking easy and beats tabbing through applications hands down." 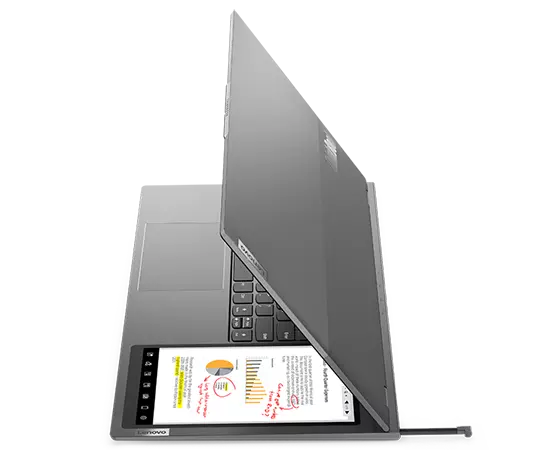 Lenovo says the Gen 3's 70Whr battery is good enough to power both screens long enough for you to "work through the day uninterrupted." 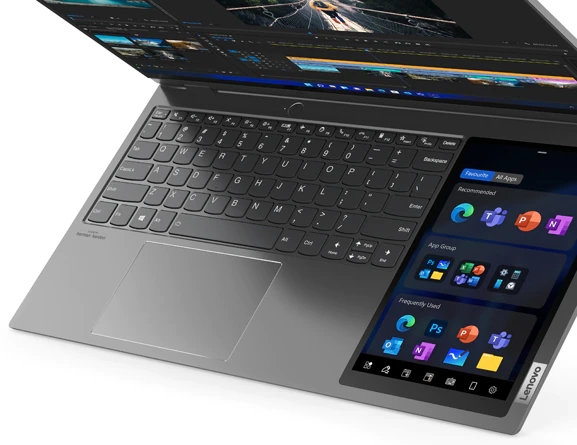 As with Asus's new laptop, pricing and release dates have not yet been announced. Tech specs are here.

Lenovo Unveils Laptop With Second, Smaller Screen Next to Keyboard