The Nasal Ranger: A Tool for Measuring Odors with Precision

My college roommate's dad had an unusual and high-paying job: He was blessed with an extraordinary sense of smell, and worked for a major whiskey manufacturer in quality control. His job was to travel to various plants, and use his nose to confirm that each blend would taste exactly like the same blends made at the other plants.

Because his nose was his moneymaker, each night he'd suck warm salt water from a Dixie cup up each nostril and spit it out of his mouth. (My roommate told me he'd grown up accustomed to the awful "HHHKKKKK" sound of his dad doing this each night.) Because of this daily salt water regimen, he hadn't had a cold in over 20 years!

This invention might've given my roommate's dad a run for his money: 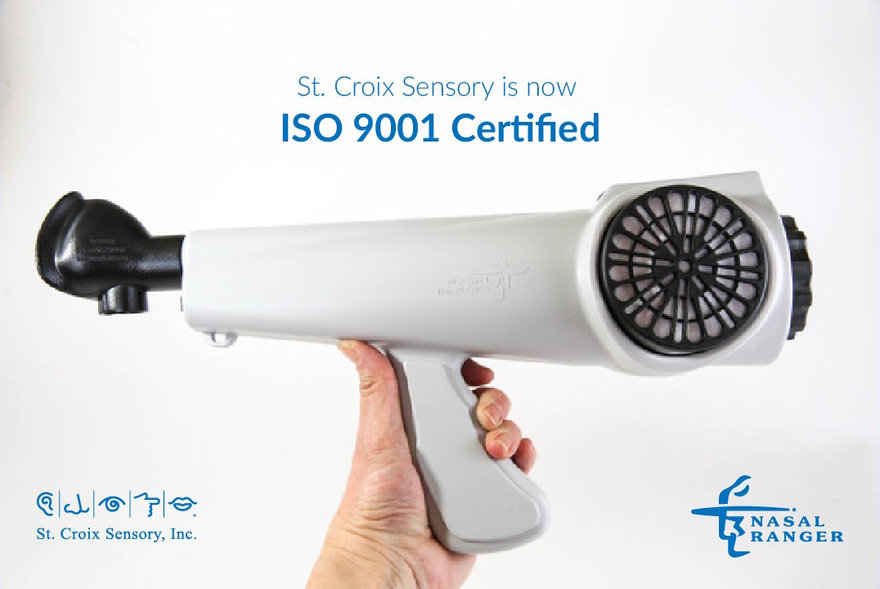 The Nasal Ranger is a portable olfactometer invented by chemical engineer Chuck McGinley and sold through his company, St. Croix Sensory. It looks like a megaphone that connects to your nose, and the device allows you to precisely measure the strength of odors. 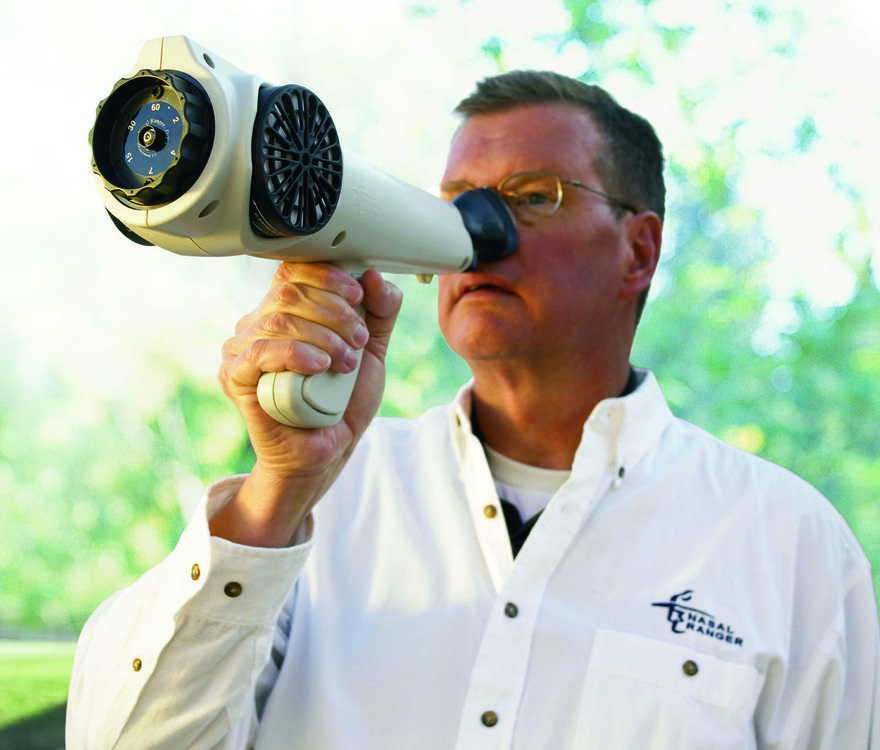 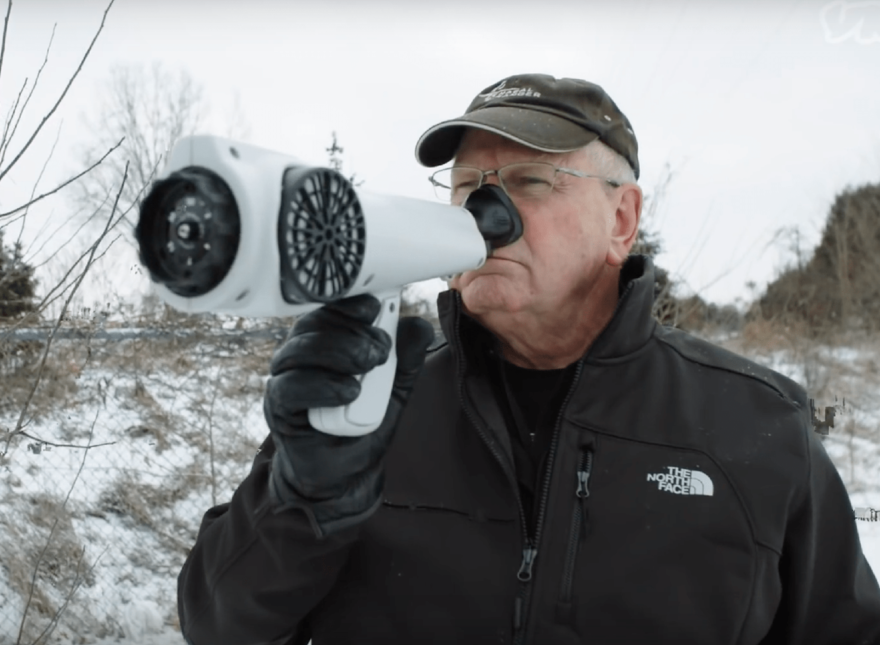 The bulk of purchasers are from wastewater management facilities that need a way to verify that they're adhering to odor regulations. Recently, however, a new market has cropped up following the legalization of marijuana in some areas: Marijuana growing operations want to ensure that they, too, are not running afoul of odor laws, which would lead neighbors to complain. 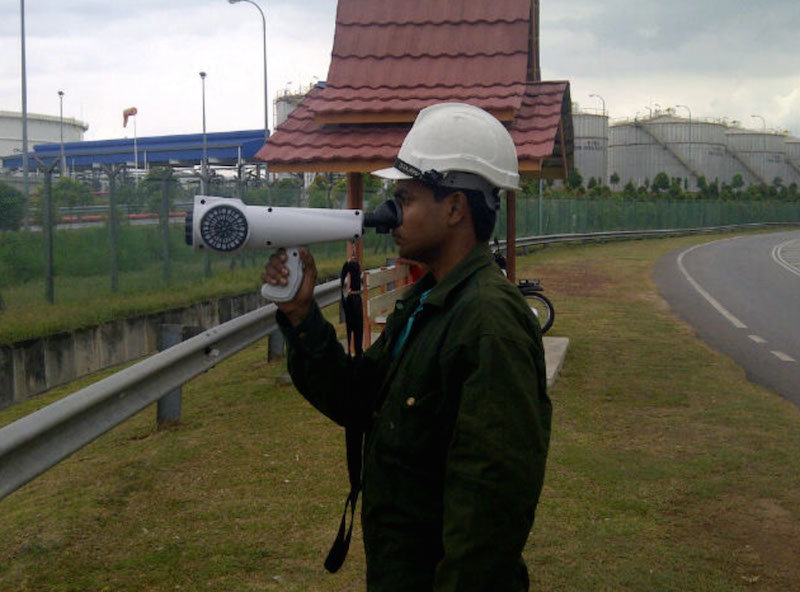 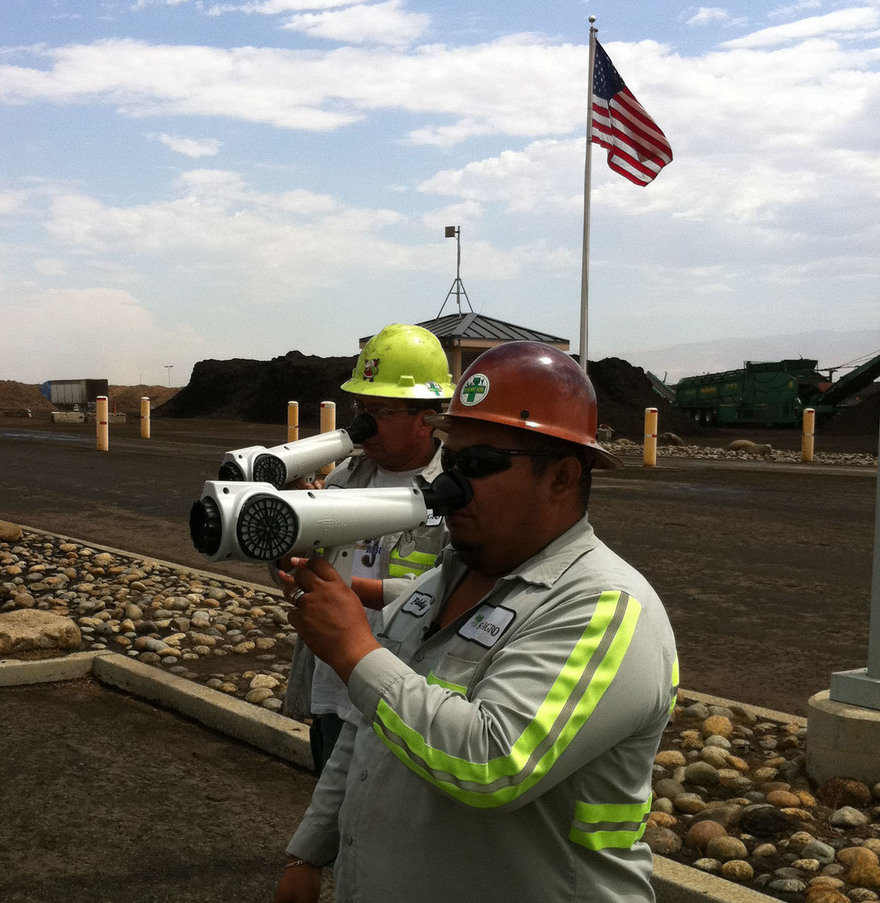 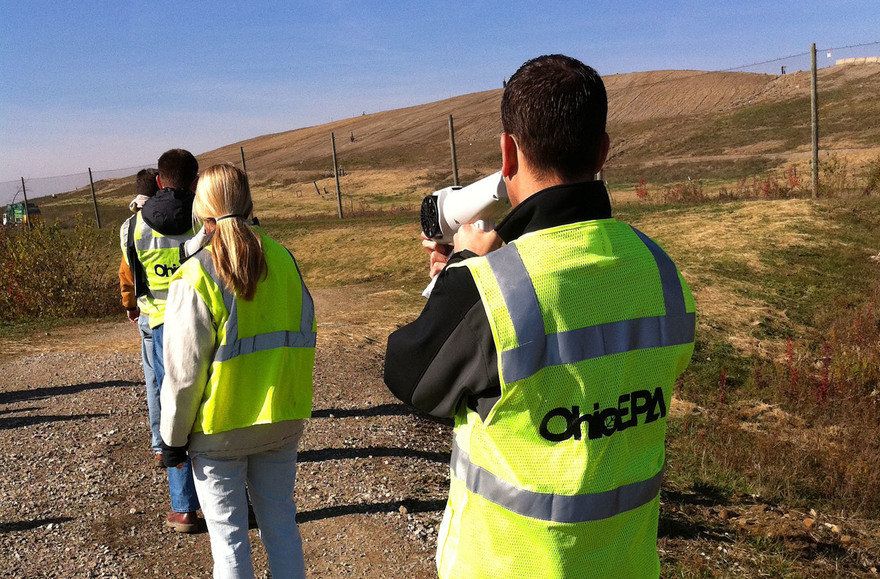 If you're interested in the particulars of smelling science, the Times has got an interview with McGinley here, and Vice caught up with McGinley in the video below: