Sony shuts its first and last disc factory in the U.S. What happened?

I grew up with 12" vinyl records, but for many of you, a 4.7" polycarbonate disc was your main source of purchased music. Philips and Sony invented the CD in 1982, and the following year the Sony DADC (Digital Audio Disc Corporation) factory opened in Indiana. It was the first CD factory in the U.S., and a year later Bruce Springsteen's Born in the U.S.A. was its first product. 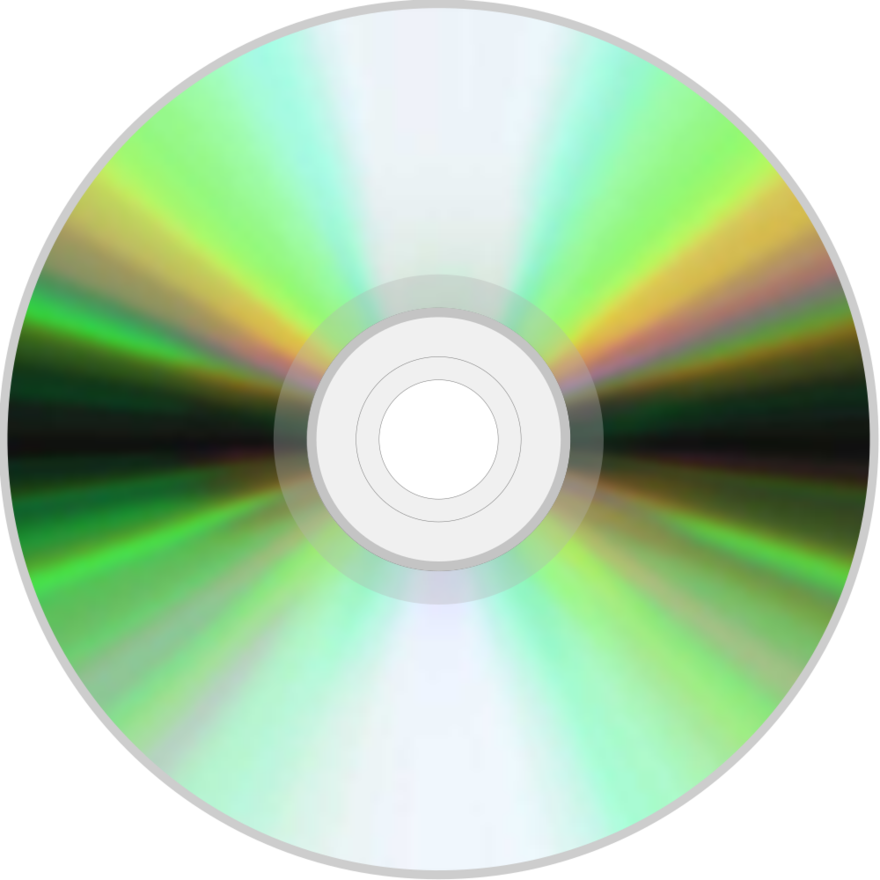 The factory went on to produce LaserDiscs, PlayStation discs and Blu-Ray DVDs in addition to CDs. Up until recently, they were producing 2.7 million discs a day. But this month Sony announced they're finally shutting it down. (Dwindling disc production will be shifted to Sony DADC's extant facility in Austria.) 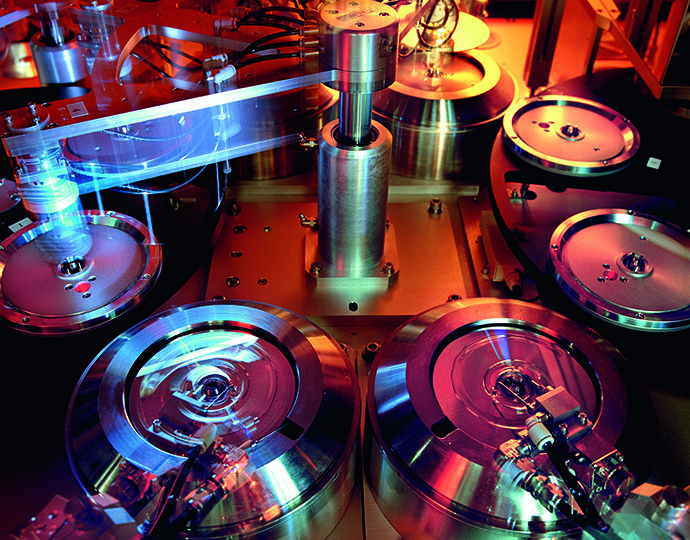 I'm not surprised the plant shut down; if anything I'm amazed it lasted nearly 40 years. What really puzzles me is the rise of the CD's predecessor, vinyl. My wife and I live in the middle of nowhere, but our local Walmart has an aisle dedicated to selling vinyl records. 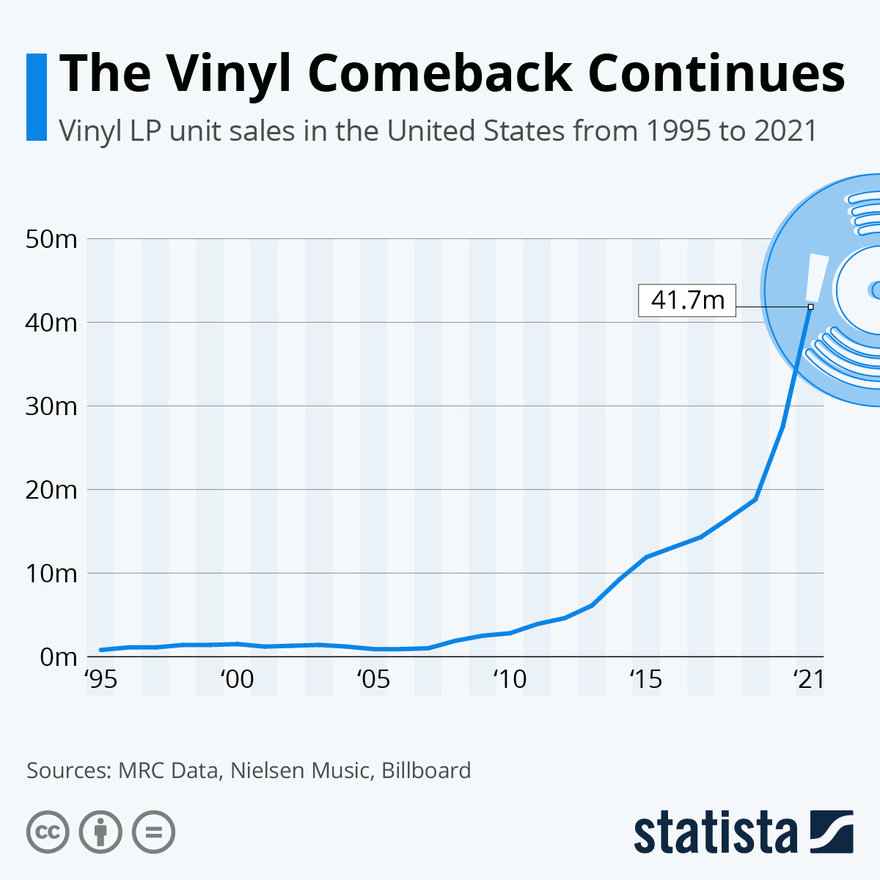 Vinyl has been making a comeback since around 2007. It was modest; by 2011 vinyl made up just 1.7% of physical music sales. But in 2021 it went absolutely bonkers. MRC Data, the data analysis firm that provides the sales figures used to construct the Billboard music charts, reports that in 2021, vinyl rose to a whopping 50.4% of music sales, surpassing CDs. The last time that happened was in 1991. 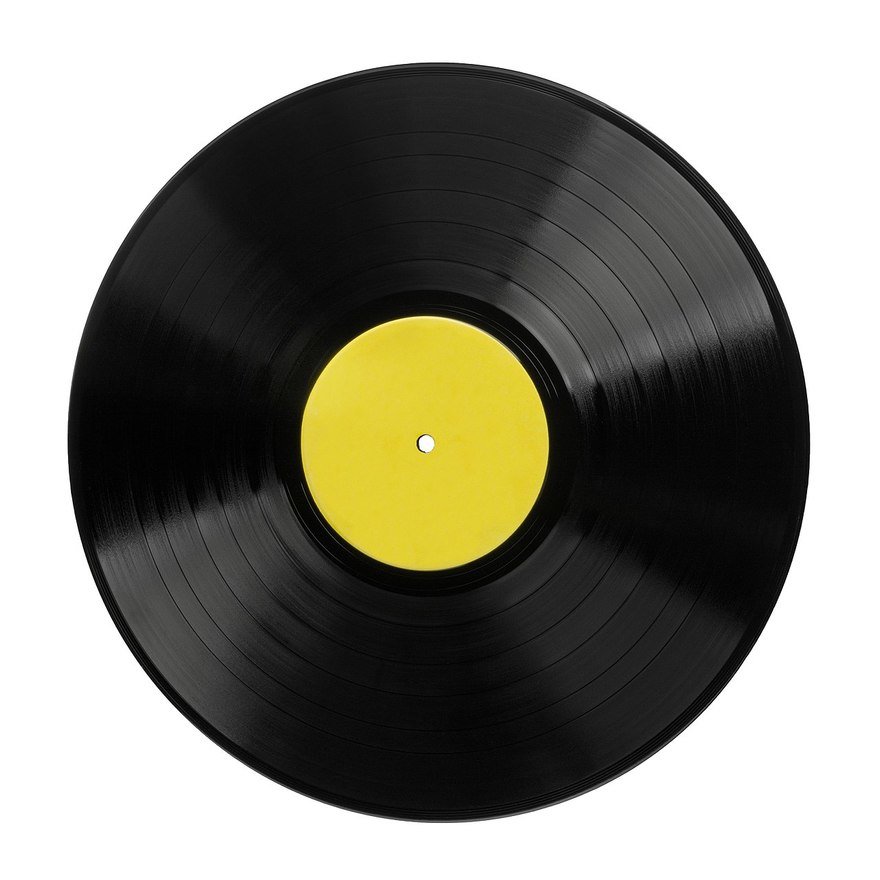 Also according to MRC Data:

Whoa, so does that mean LPs are outselling digital? Not exactly; all of the above figures are dwarfed by the sale of digital singles.

I do find it interesting, though, that vinyl is now outselling CDs. It reminds me a bit of the rise in popularity of manual pour-over coffee makers. I guess the lesson for designers is that in this digital age, people crave the ritual of manipulating physical objects, particularly where some dexterity is required. Unsleeving an LP, dropping it on the platter, gingerly placing the stylus into the groove—things that seemed like a pain in the ass in 1992—now trumps sticking a disc into a slot. 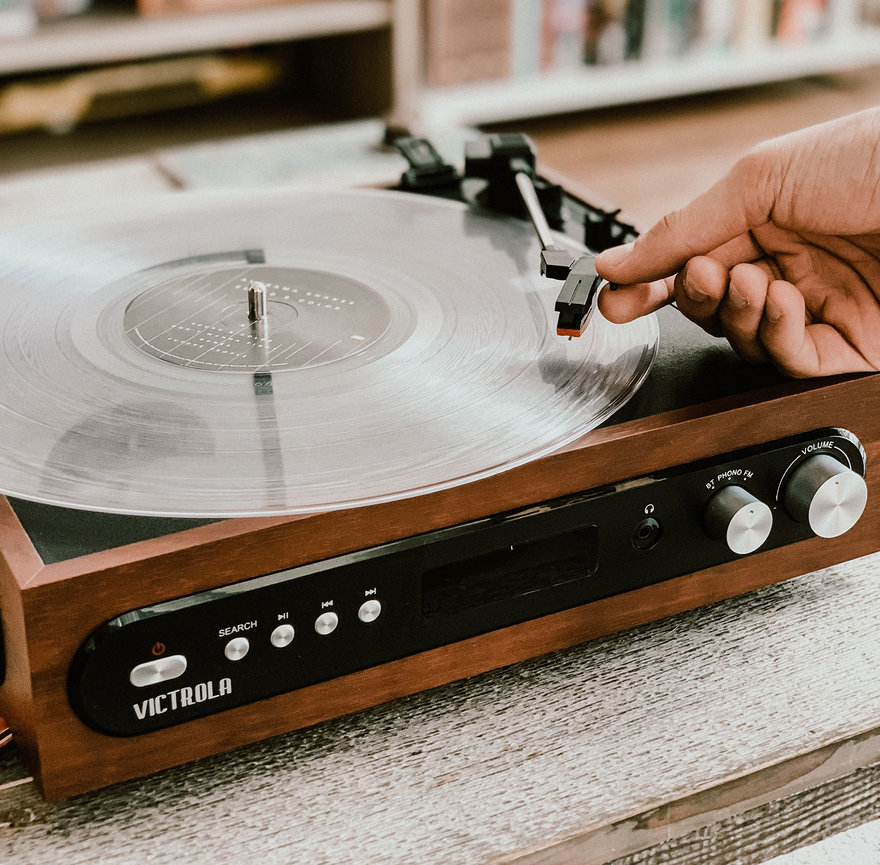