What are the Colored Bars Worn on the Chests of Military Uniforms?

In a nutshell, betterUX for soldiers

Even if you don't have family members in the military, you've surely seen these in a movie or TV show: 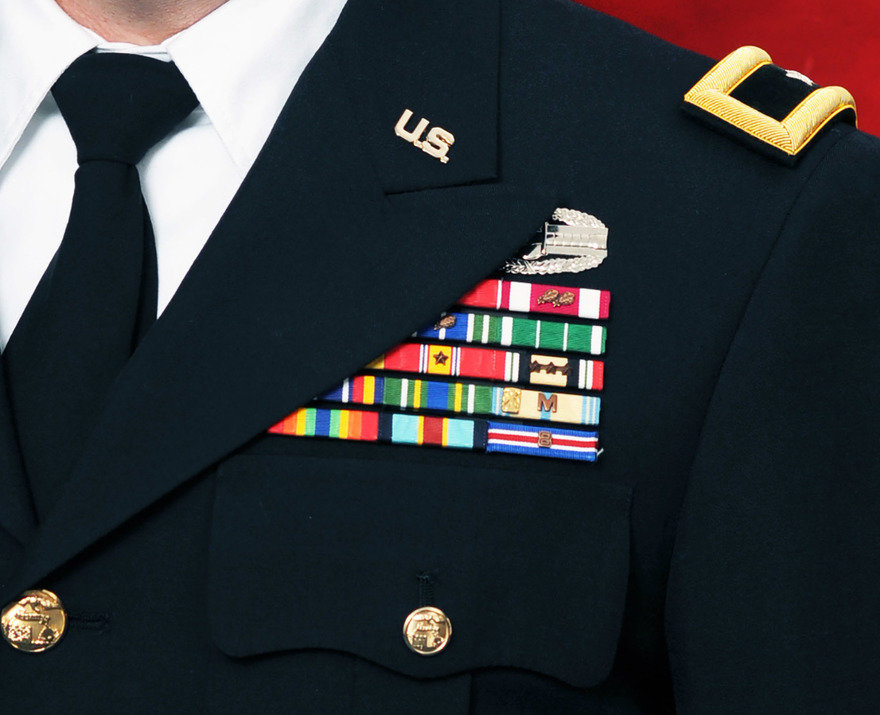 Sometimes jokingly referred to as "chest candy" by soldiers, those are service ribbons, also called ribbon bars, and they're essentially a UX concession to troops. To explain, a soldier may be awarded a medal such as the Purple Heart, which looks like this: 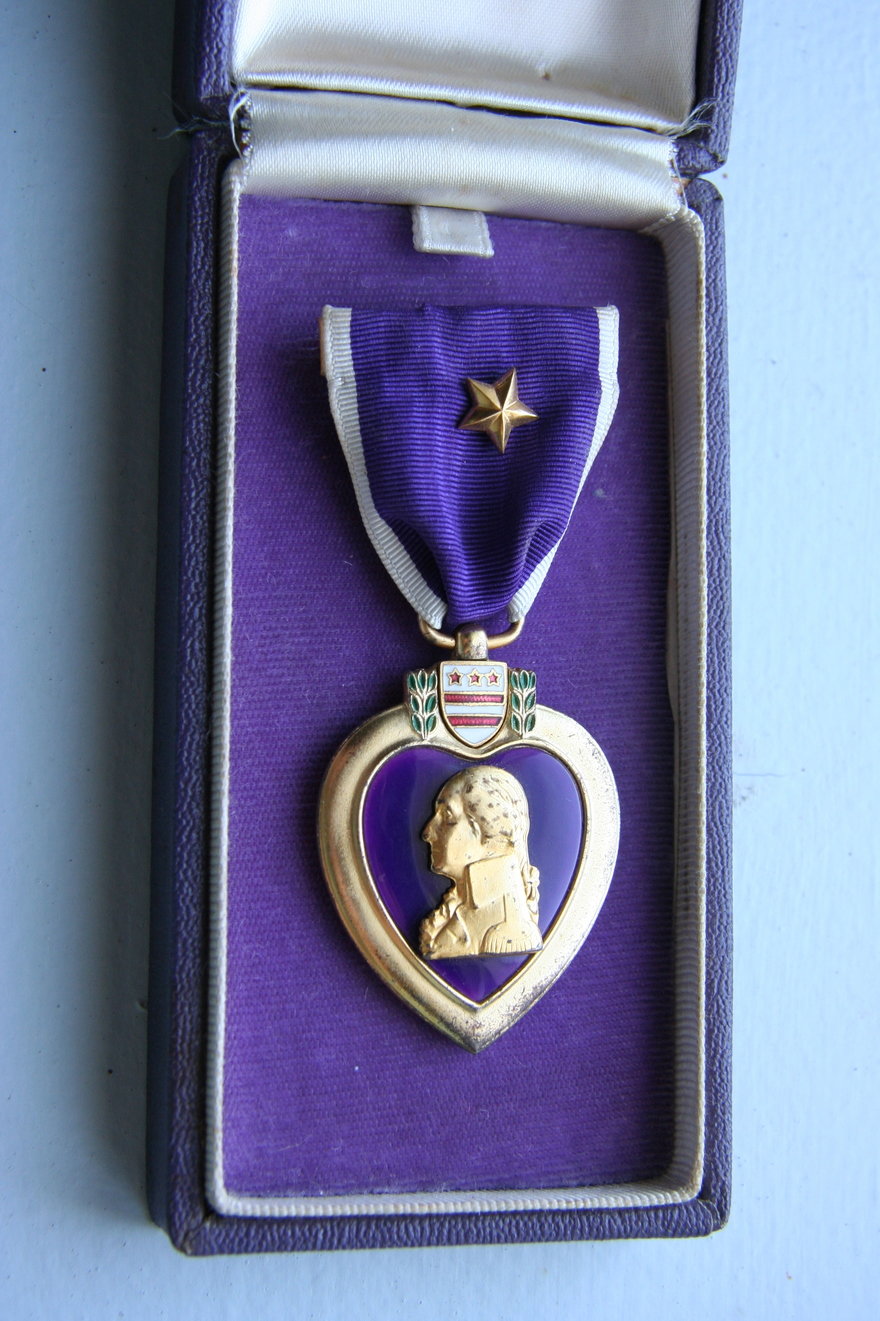 During ceremonies where medals are awarded, soldiers may be wearing battle dress uniform… 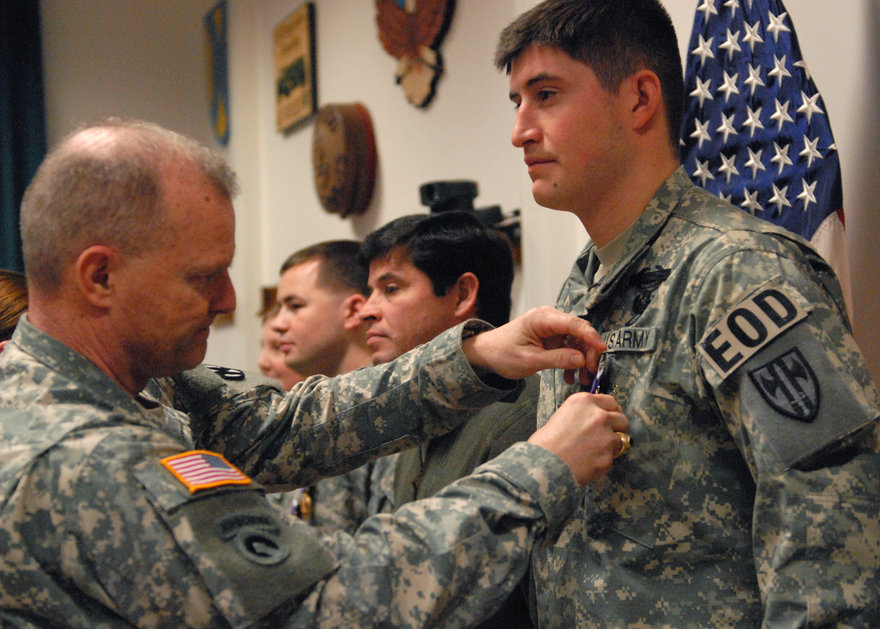 …or civilian clothes, if the medal is awarded after their service has been concluded: 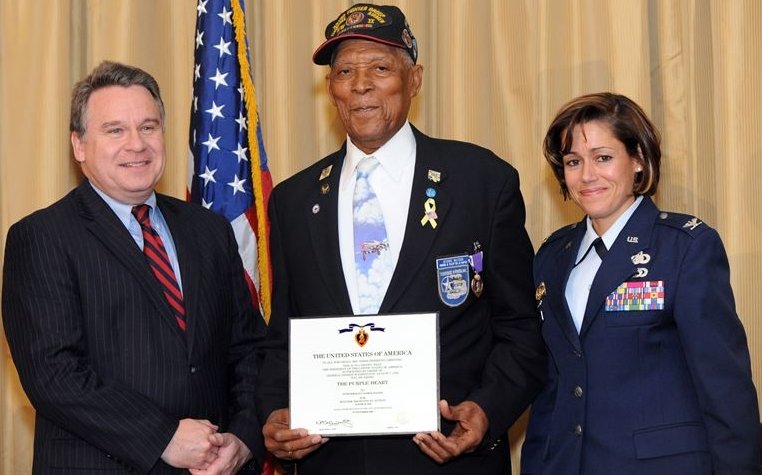 In those ceremonies, it's not difficult for the soldier to have a single medal pinned to their clothes. However, soldiers can receive medals for personal achievements, unit achievements and for serving in particular regions. For instance, soldiers who served in Afghanistan for 30 consecutive days (or 60 non-consecutive) are awarded the Afghanistan Campaign Medal, which looks like this: 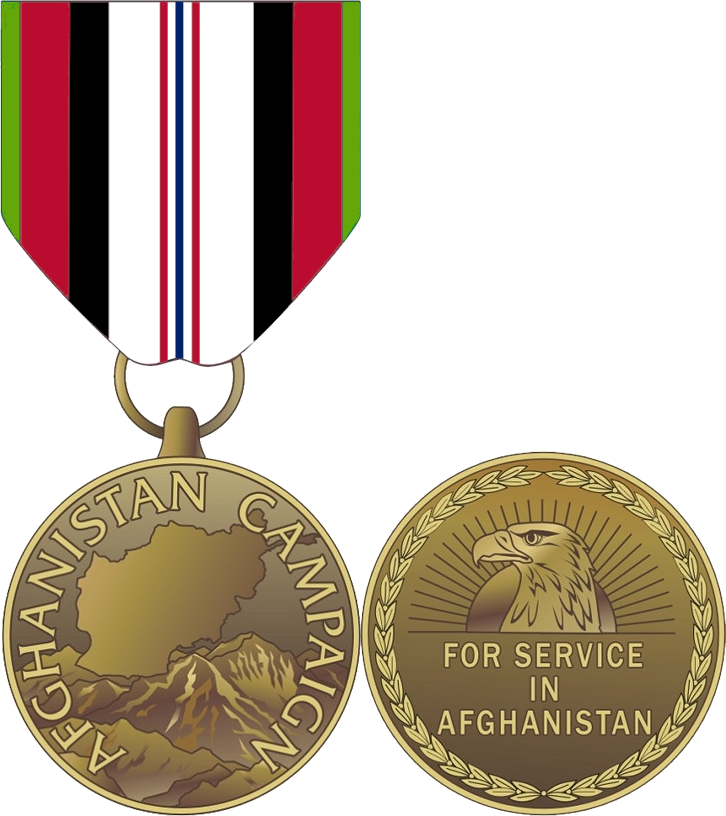 Because soldiers can rack up a lot of medals, wearing all of them at once would be unwieldy (and noisy). Imagine you've got all of these: 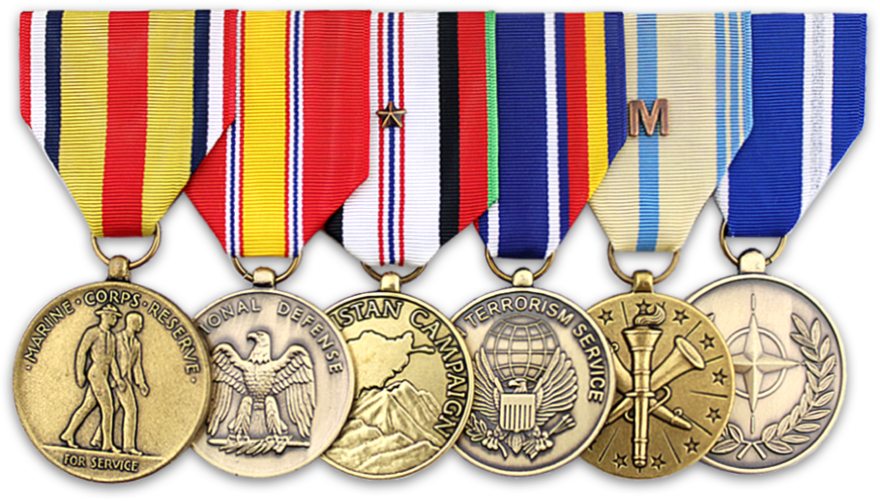 Thus when soldiers are wearing service dress uniforms—essentially their office clothes—the medals are represented by the more compact service ribbons.

The design of the service ribbons is simple. Medals technically consist of two parts: The suspension ribbon, and the planchet (the metal part). 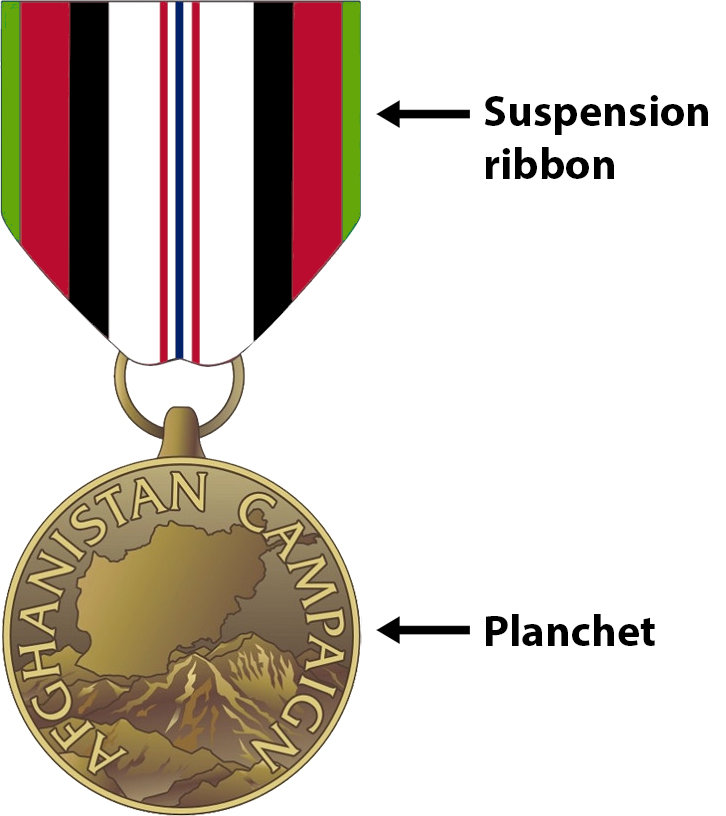 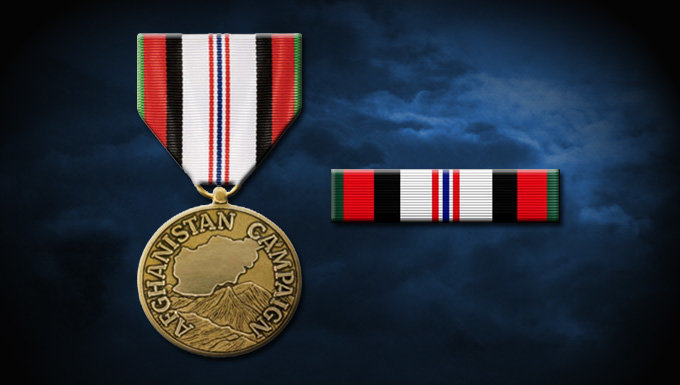 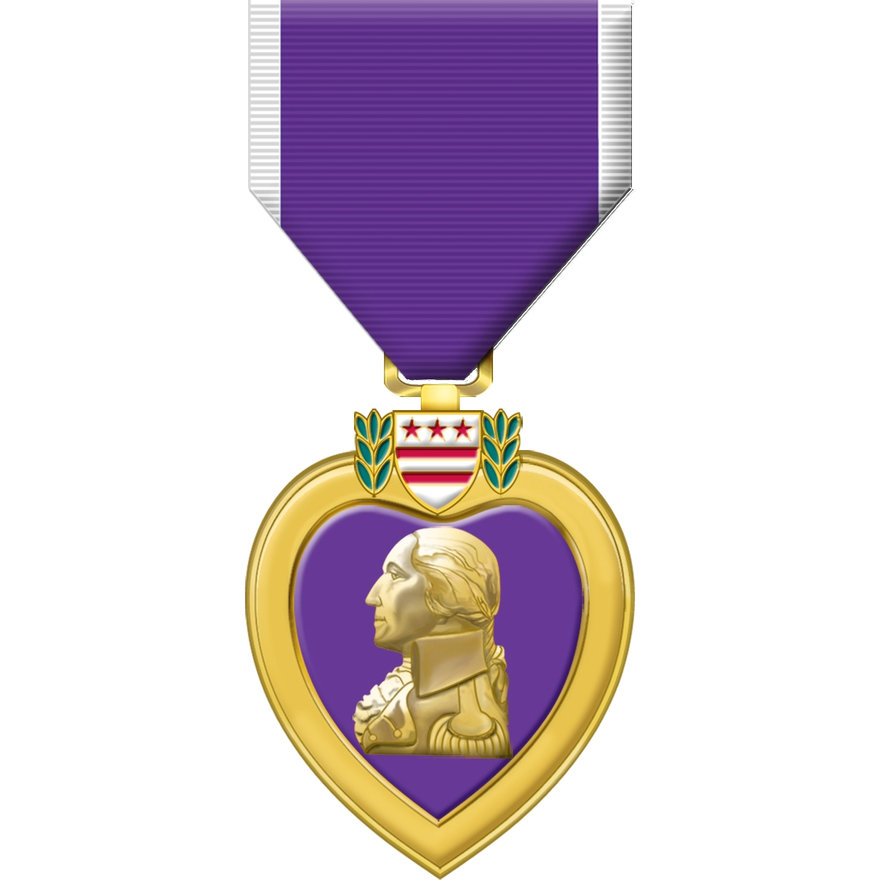 These service ribbons—whose size is regulated at 1 3/8" by 3/8"--are much more practical to wear on a service dress uniform. 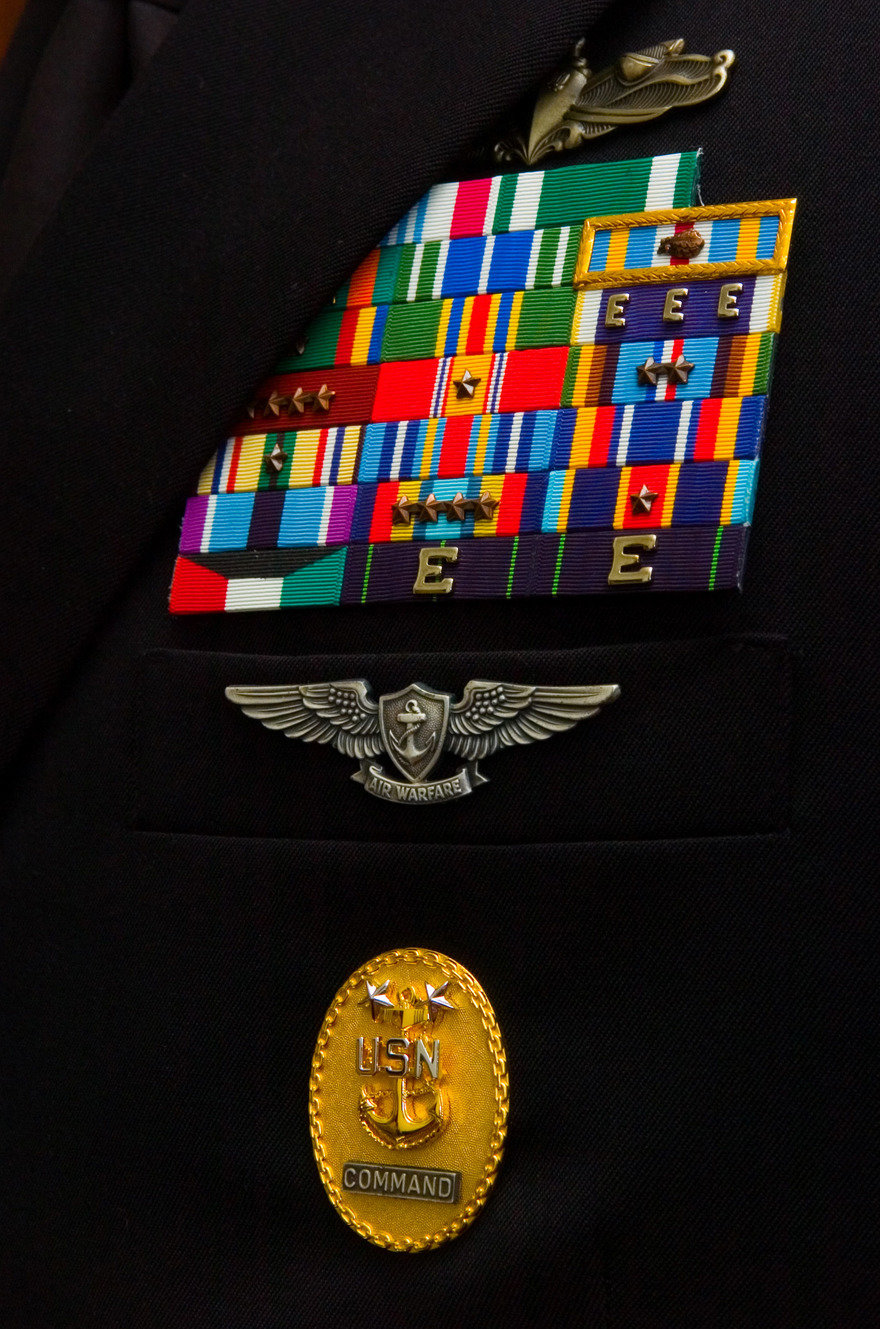 Here are some examples of service ribbons from the various U.S. Armed Forces: 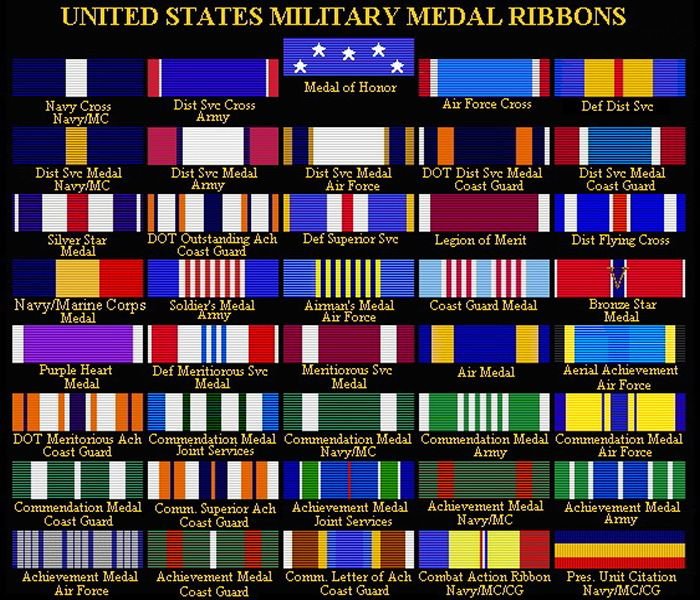 You can see a complete list of them here.