Founded by Wieden + Kennedy alum Ritesh Gupta, the program addresses questions people of color have about breaking into (and thriving in) the industry

A new online product design program called Useful School launches next week, and is focused on providing programs that champion students of color. At the time of the 2017 AIGA Design Census release, 73% of the design industry was reported to be white, and has only moved into a slightly more diverse direction since. Founder of Useful School and Senior Director of New Product Ventures at Gannett, Ritesh Gupta, has not only witnessed firsthand this inequity over the years working within design agencies but also in the curriculum provided at design institutions. "We as people of color deserve an inclusive approach that's radically different from the close-minded, repressed educational institutions that aren't built to teach or celebrate the success of people of color," Gupta says. 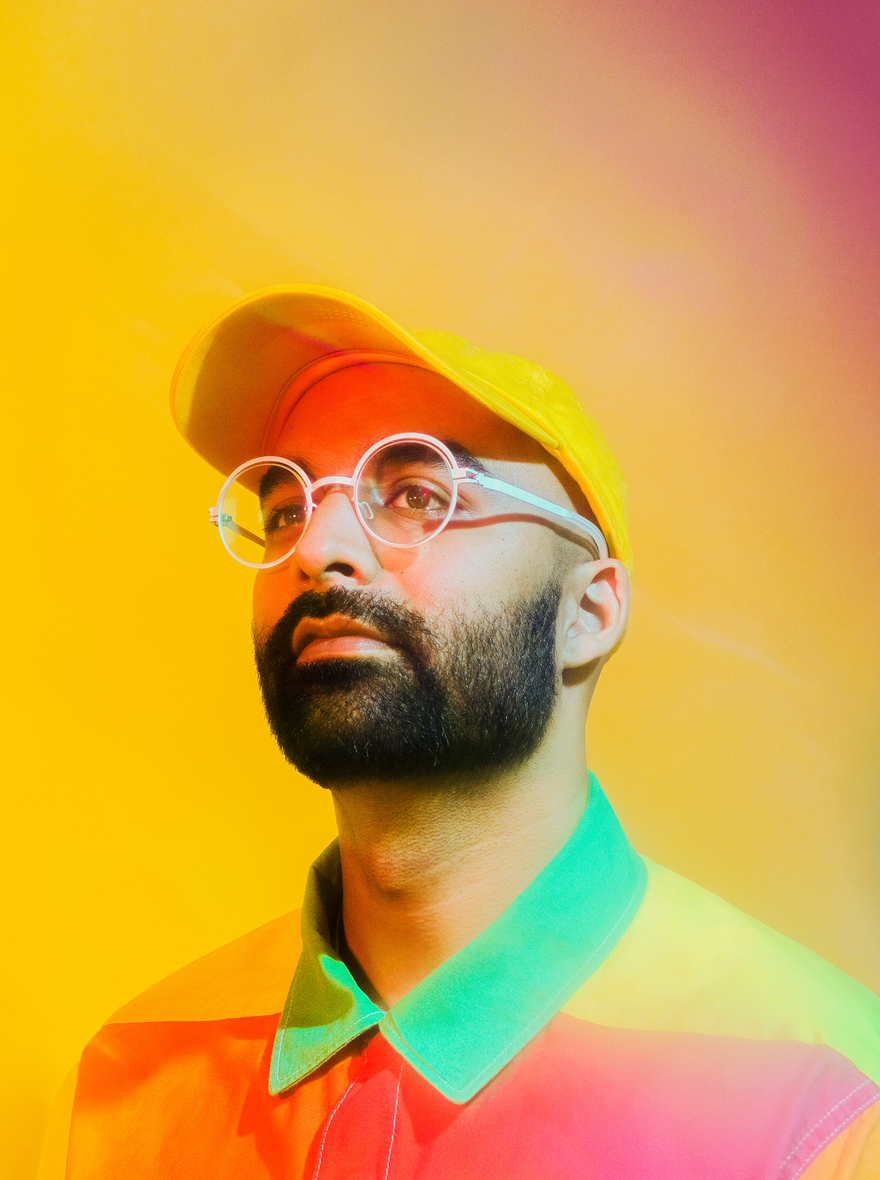 The resulting program begins early February with two tracks—beginner and advanced—and will include a curriculum that veers from traditional design programs while prioritizing highlighting work specifically by people of color. Topics of these classes focus on catering to people of color's needs and desires for the evolution of the industry, including decolonizing and divesting from traditional design practices, getting pay raises and challenging feelings of imposter syndrome.

Useful School is also pay-what-you-wish, which was an important principle for Gupta when organizing the school. He says, "I've been really inspired by what Bandcamp and Twitch have been doing in terms of payment models. I read a statistic from Bandcamp saying if you have a pay what you want to model, oftentimes, users will actually pay more than the minimum price because they feel so passionate about it." This has proven not just to be an equitable solution for Useful School, but also a good business solution. "We already have people who aren't able to take the class for whatever reason, and are still contributing to help provide capital for me to continue making this program, which is really exciting," Gupta reports. 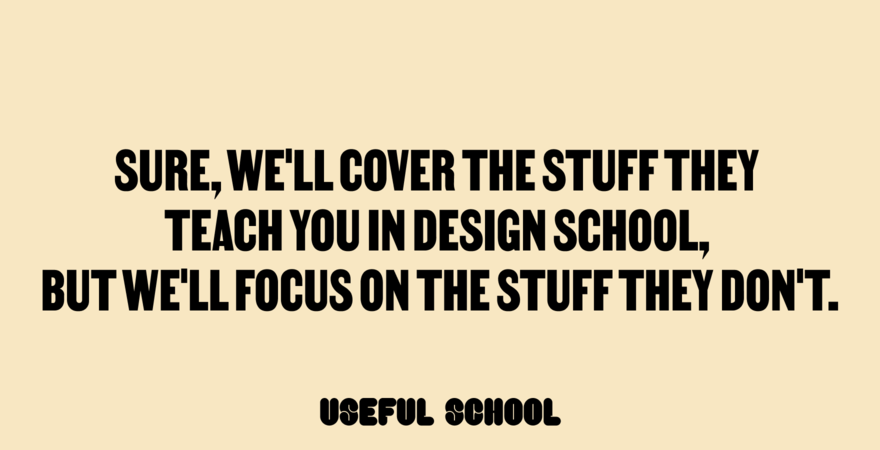 Useful School was founded on a consensus by many people of color that design education institutions have in many ways failed them, so it begs the question: for Gupta, what are the tenets of equitable design education? "I would say the most important ones, not necessarily in this priority order, are first, equitable payment models with no strings attached. Second, a curriculum that is very transparent on what they're going to learn—so before they even sign up for the program, they know exactly what they're going to get. And a lot of users appreciated how I'm continuously making tweaks based on applicant feedback, and what else they'd like to learn," Gupta tells us.

Another crucial factor is accessibility, as Gupta says, "the curriculum has to be as accessible as possible, not just from a monetary perspective, but from a 'place' perspective." As such, Useful School will be held on Zoom and made available to anyone across the United States. 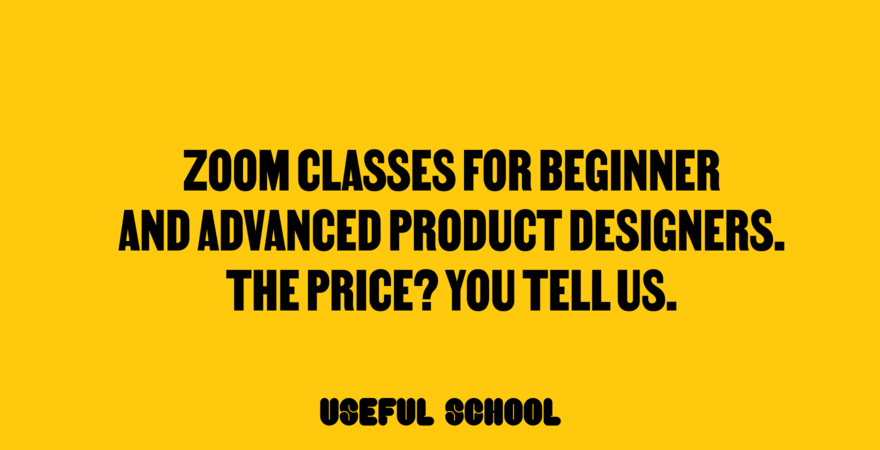 One last interesting addendum to the Useful School curriculum that feels quite fresh is the desire to reclaim parts of design history largely ignored over time. Gupta says, "I'm going to mention in our first classes together that the goal should be if we ever reference another project or have inspiration from another project, that project should be a person of color, the reference should be a person of color. Students should be able to see other people that have similar lived experiences as inspiration rather than the traditional kind of Swiss-type designer."

This reclaiming of history is an often overlooked, but important edit to typical design educations. It illuminates that while more diversity in design is still a hill to climb, this does not negate the fact that creatives and innovators of color have always been here and will continue to be, especially with the implementation of programs like Useful School.

While Useful School's first session is already full, Gupta is already working on the curriculum for the next edition (and says there is a high chance of an industrial design course coming soon). For those interested in getting in on the second round, applications are now open for any person of color hoping to apply, and those who want to support the program through contributions or partnerships can learn more here.