The Level Bolt: A Retrofittable Smart Lock That Only Requires You to Change the Deadbolt

However, it also uses a CR2 battery…as the deadbolt 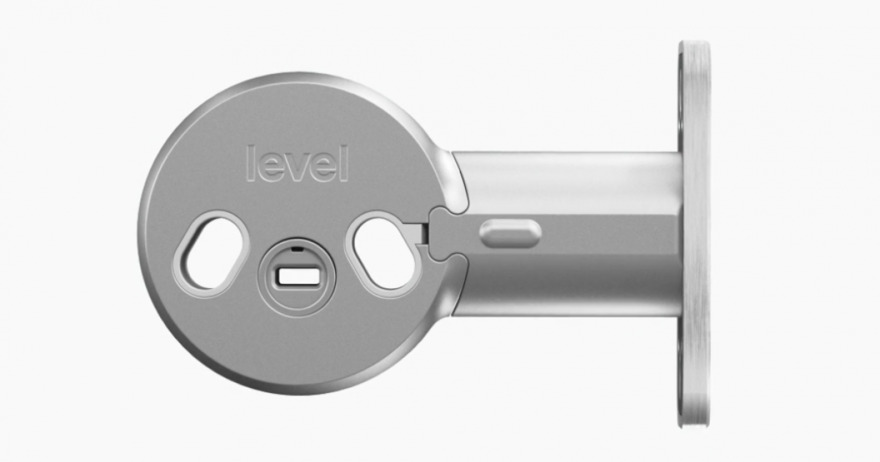 Billed as an "invisible smart lock," the Level Bolt is marketed towards folks who want a smart lock, but don't want to change out all of their existing hardware or change keys. With the Bolt, all you do is swap out the bolt and strike plate, keeping your original key and the lock hardware on both sides of the door. Done correctly, this takes just minutes:

Then, assuming what's depicted in the video below is your lifestyle, you can send a "digital key" to anyone's smartphone, so they can let themselves into your house.

It runs on a single CR2 battery, which fits within the hollow deadbolt itself. 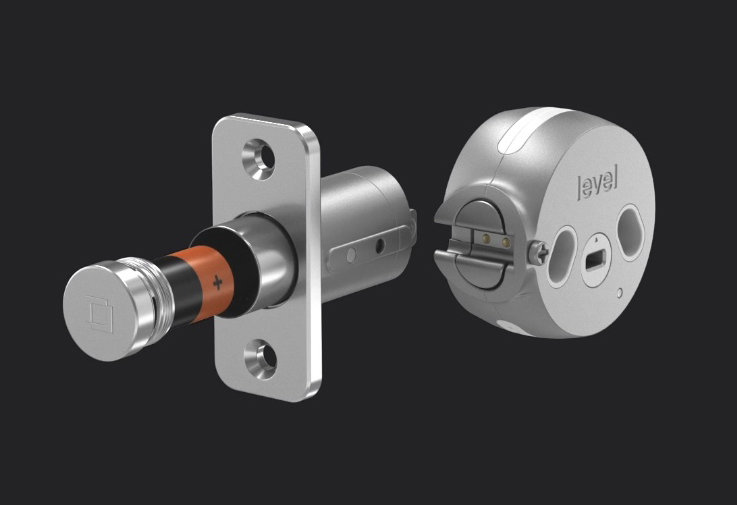 That raises the question: What happens to the lithium battery, which is essentially the deadbolt, if someone tries to kick the door in while it's bolted?

The Level Bolt: A Retrofittable Smart Lock That Only Requires You to Change the Deadbolt