The procedure is reversible

Mini has announced a new service that many owners of older cars would probably be interested in. For an unspecified fee, owners of classic Minis in the UK can have them converted to electric under the Mini Recharged program. The company swaps out the original gas engine for an electric drive system, with batteries offering an estimated range of 160km (about 99 miles). 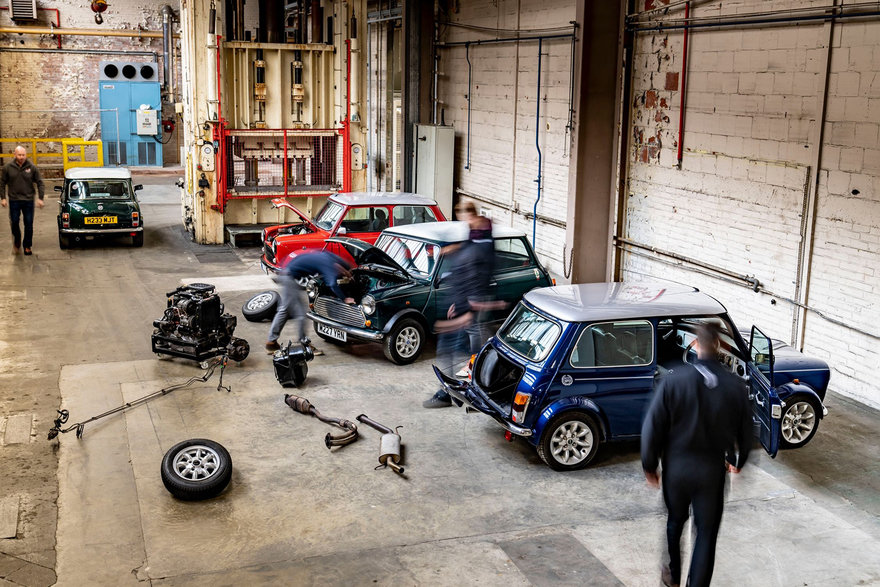 A charging port is added to the rear. 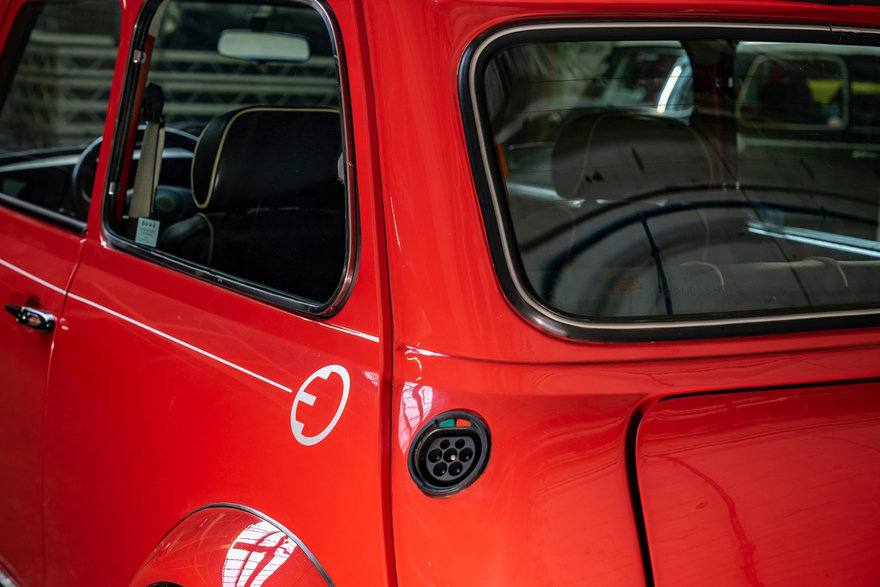 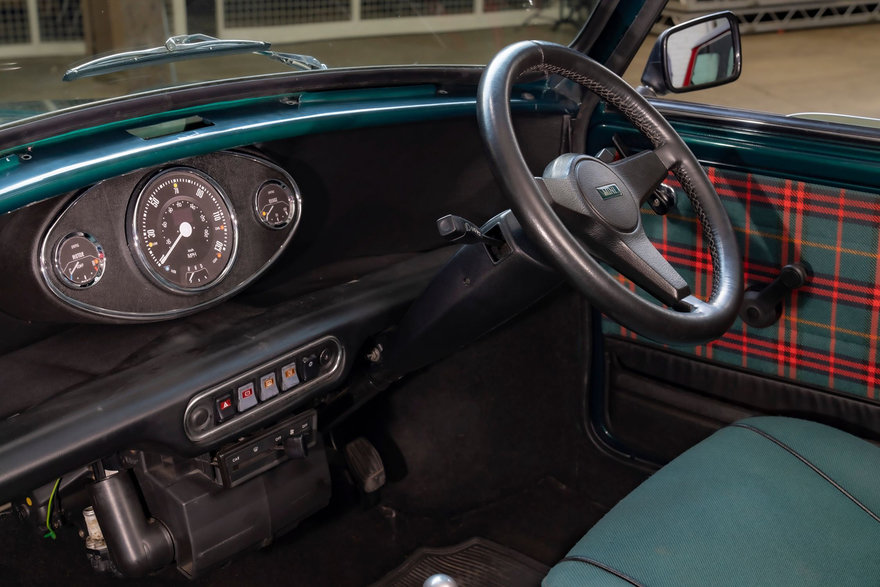 …although the fuel gauge is replaced with a gear indicator, and the oil gauge is swapped out for a range indicator. 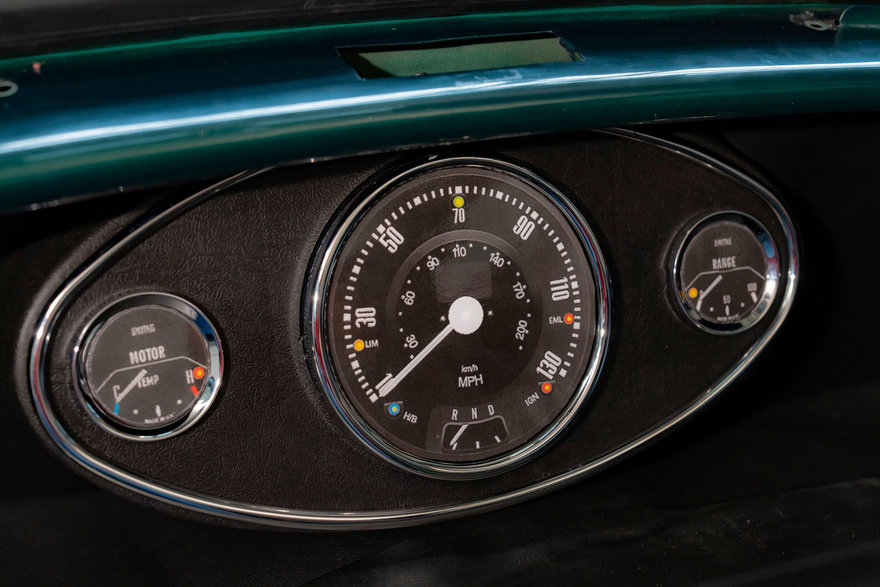 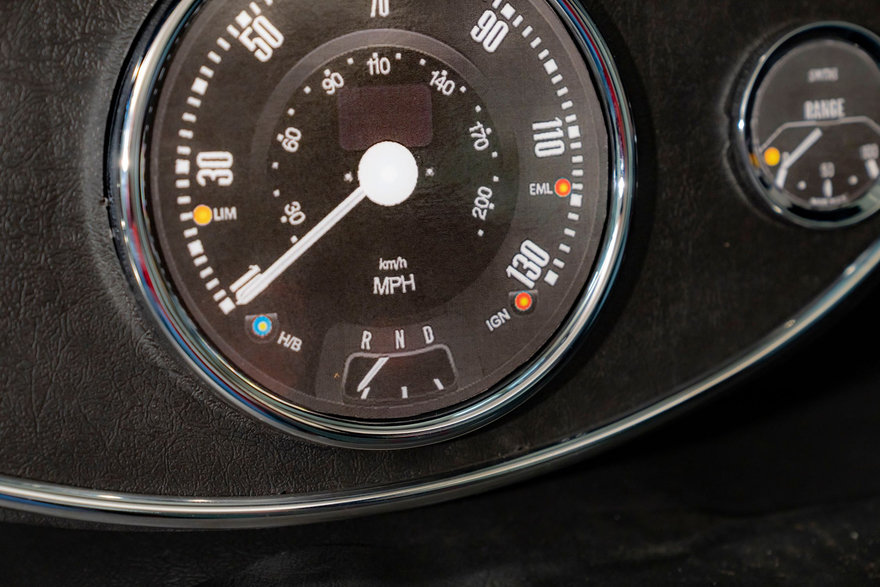 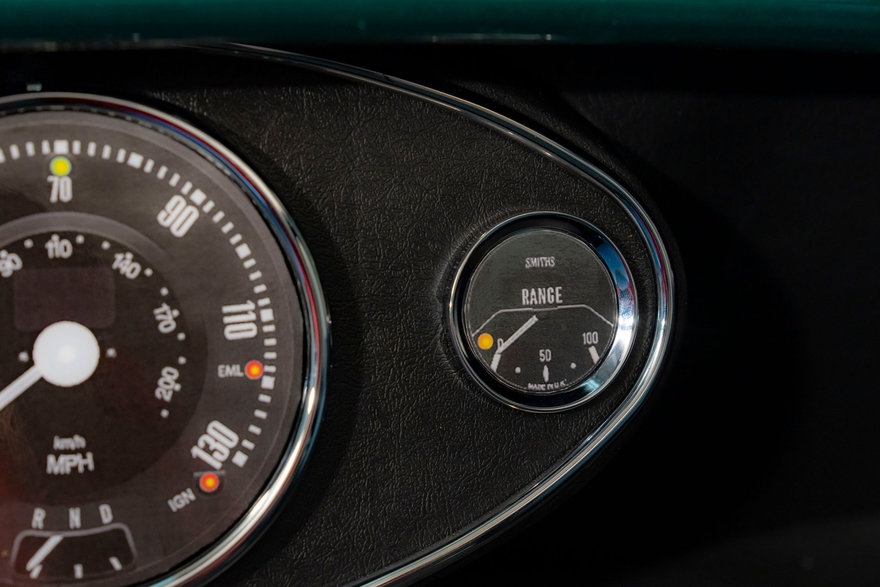 Going electric doesn't mean you'll get neck-snapping acceleration; 0-100km times for Recharged Minis are in the 9-second range. But in addition to not having to pay for gas, a benefit to the owner is that they can now drive the car for free within UK city centers that charge environmental taxes for gas-powered cars.

Interestingly, Mini anticipates that some owners might later change their minds about switching drive systems. "Only reversible changes are made to the substance of the vehicle during the conversion as part of MINI Recharged," the company writes. "Careful handling of the historical heritage is an important part of the concept. This makes it possible to restore the classic Mini to its original condition at a later date. During the conversion, the original engine of each vehicle is marked and stored so it can be reused in the event of a future retrofit of the classic Mini." 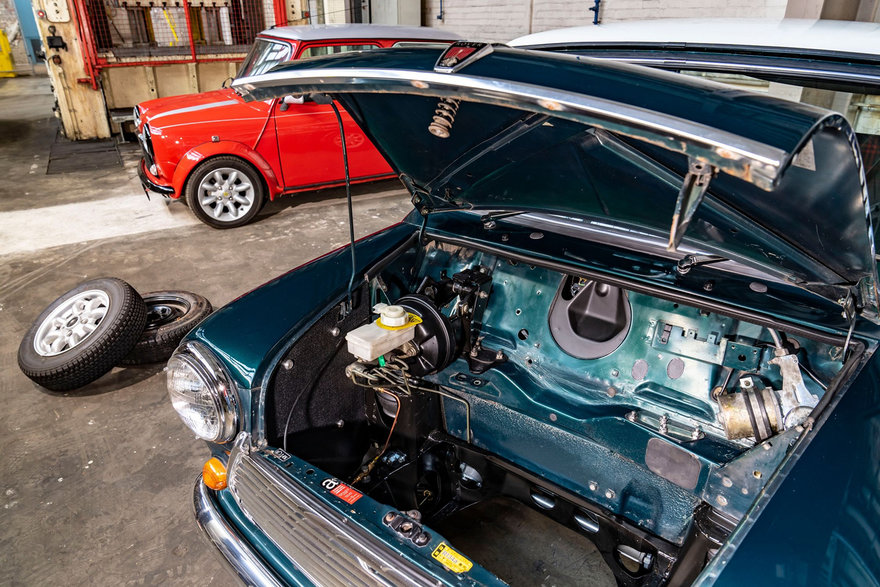 The company also points out that electric conversions save emissions not only from the car, but from the factory. "For this project, no new vehicles are being produced. Instead they are being created from much-loved, existing cars. It allows a classic Mini to begin a second, more sustainable life."

For now at least, Mini Recharged is offered only in the UK.