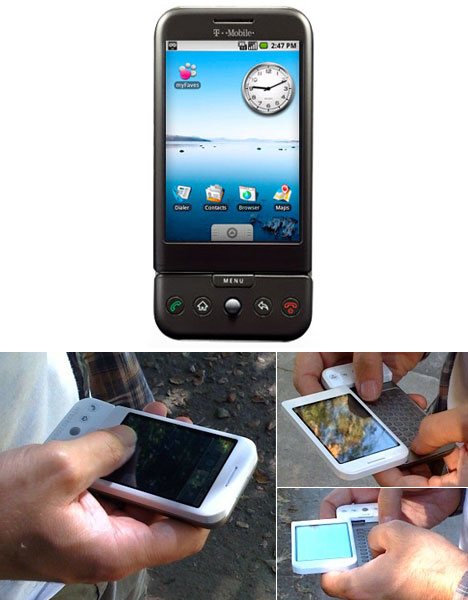 Today T-Mobile pulls the wraps off the G1, the first smartphone to use Google's Android operating system.

The G1 is something of a reactive product that targets both the iPhone and the Blackberry; the G1's touchscreen is meant to rival or at least compare to the former, while the free, no-data-plan-required Gmail access targets the latter (Blackberry users pay at least $15 for e-mail access). The addition of a slide-out QWERTY keyboard should also appeal to Sidekick users.

Google's Android operating system is meant to usher in a new generation of smartphones, with Motorola, LG, Samsung and others all slated to release phones (of different designs, naturally) featuring the system.

Here's a demo of the Android OS performed on Google Developer's Day earlier this month.

And here's a link to a demo/description of Android from Google Headquarters, shot late last year.

By the by, for those of you who checked out the latter link--is it just us, or does Sergey Brin look like a young Eric Bana? 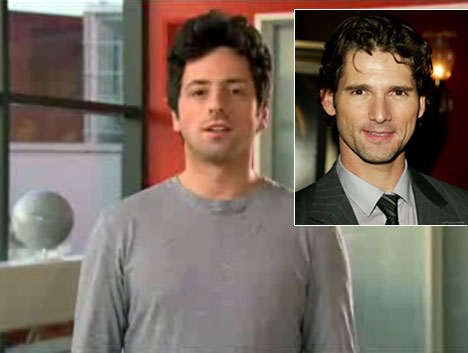