The Santa Fe PHEV is apparently a bad match for Canada

On Hyundai-Forums, a Santa Fe PHEV owner in Canada posted the following image of what their dashboard did when they started the car: 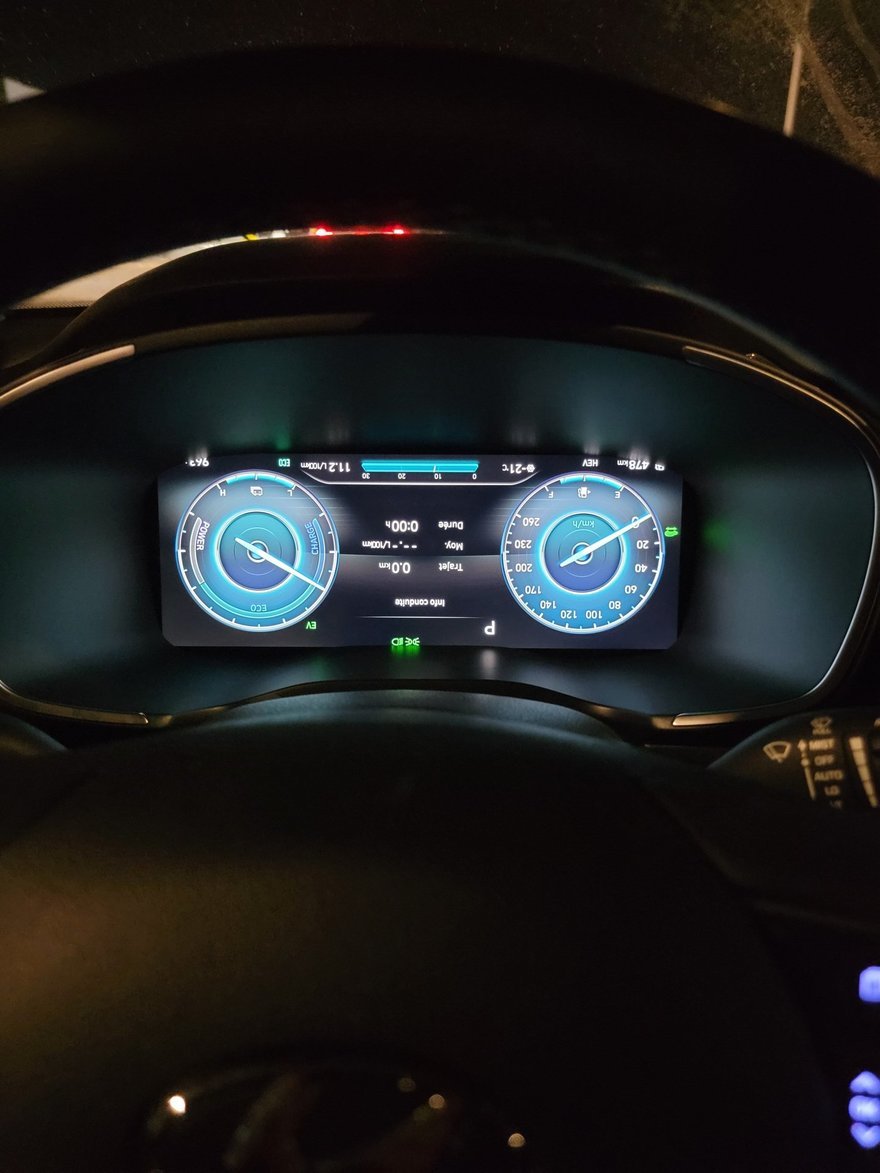 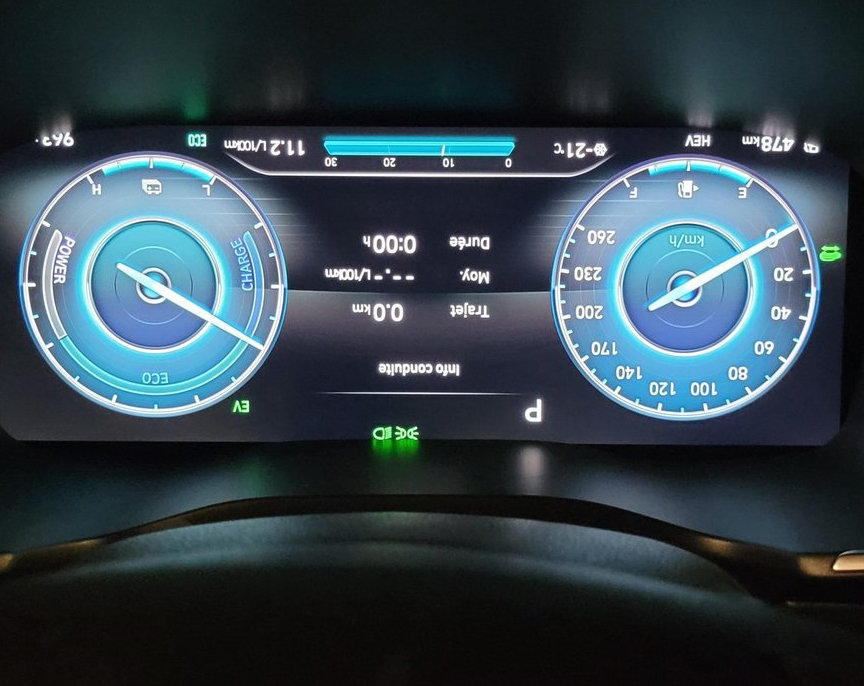 If you can't tell, the entire display has rotated 180 degrees. (I was confused for a sec because "ECO" looks the same backwards as it does upside down.) 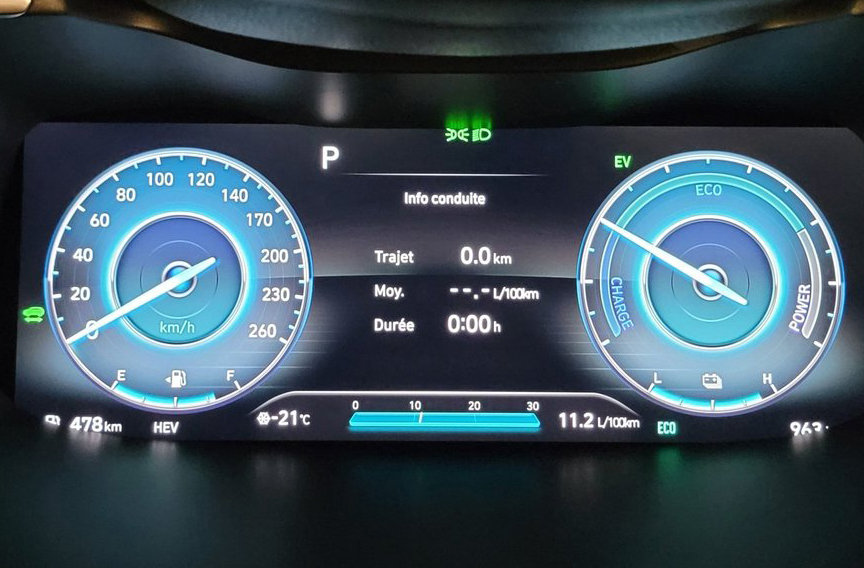 Another owner of the same model then posted this image: 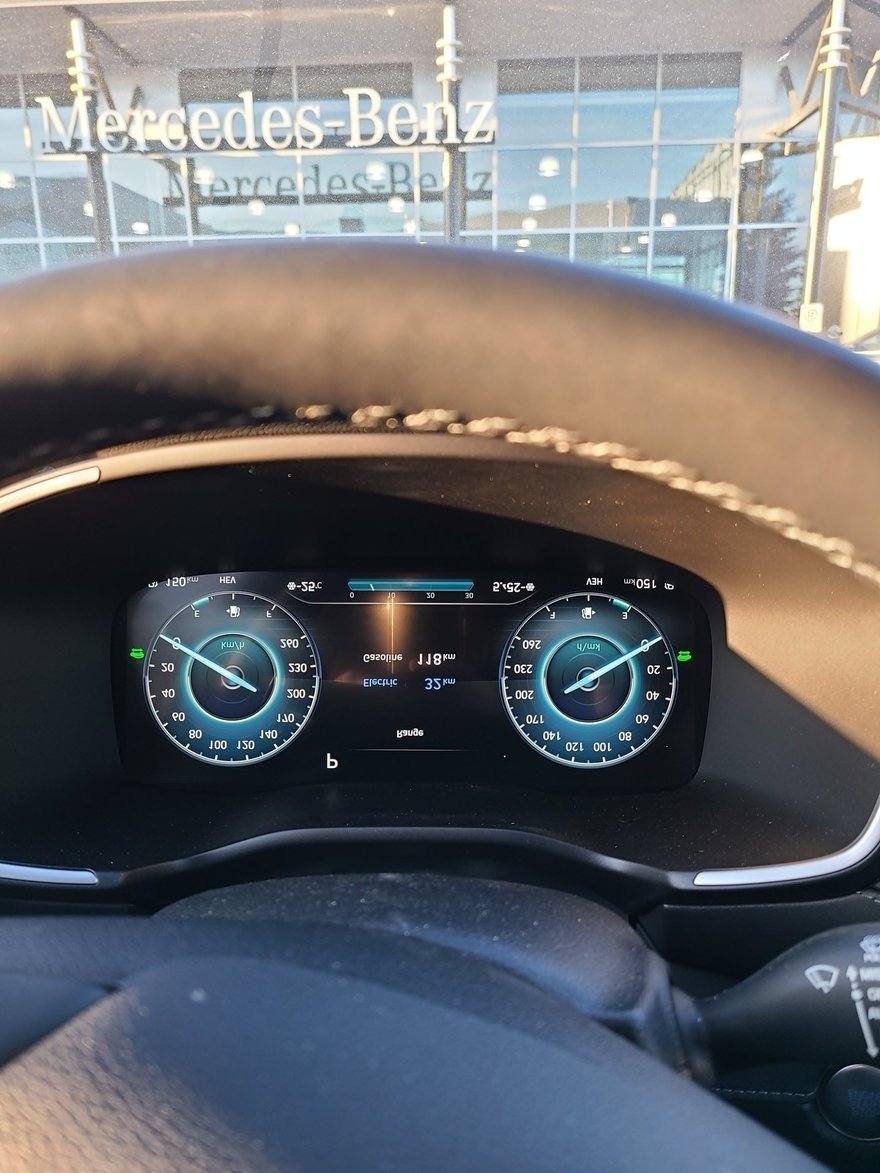 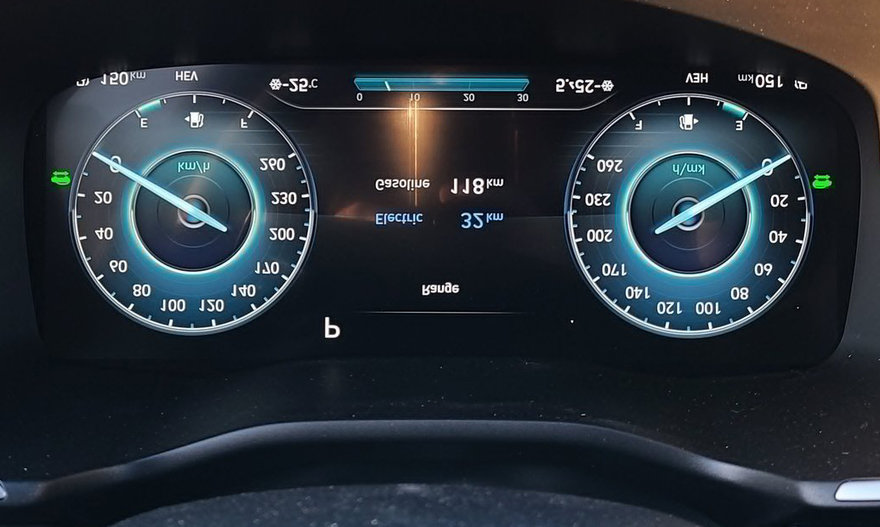 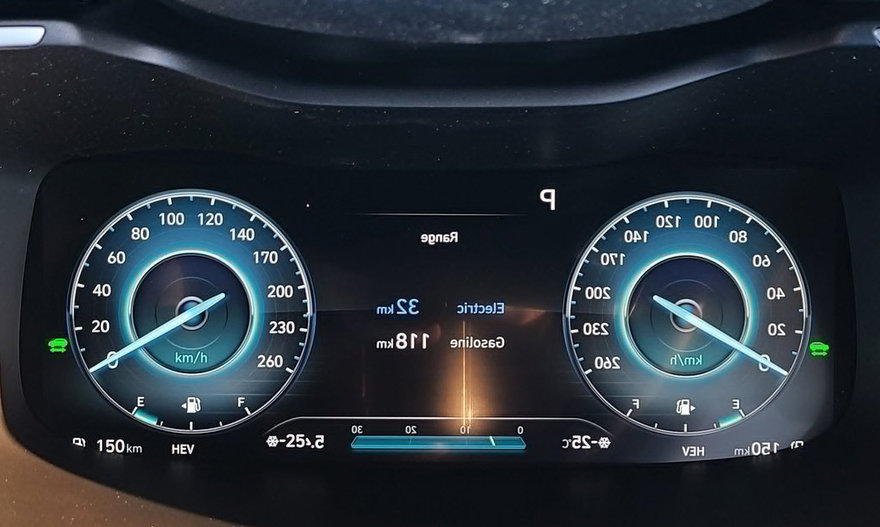 Hyundai is aware of the problem and has issued a recall, writing "the instrument panel may show an inverted image when you start the vehicle in extremely cold temperatures." The second poster, who lives in Ottawa, did in fact report that it was -37 Celsius before they started the car.

As for why cold weather would trigger the bug, I was scratching my head. As a third poster wrote: "I don't know enough about technology to understand this. If I put my laptop outside in -23 degree weather, would the screen invert too?"