I'm really impressed at the depth of research and thinking we've seen lately with ID student projects. Today we came across another great example, this one from France and called Fourche à pain.

"This project raises a current issue that concerns us all: the lifespan of our everyday objects," wrote Celine Deprez, as an Industrial Design student at France's ENSCI (French National Institute for Advanced Studies in Industrial Design). "I go in search of an object that represents this short lifespan while responding to a need that remains unchanged over time." 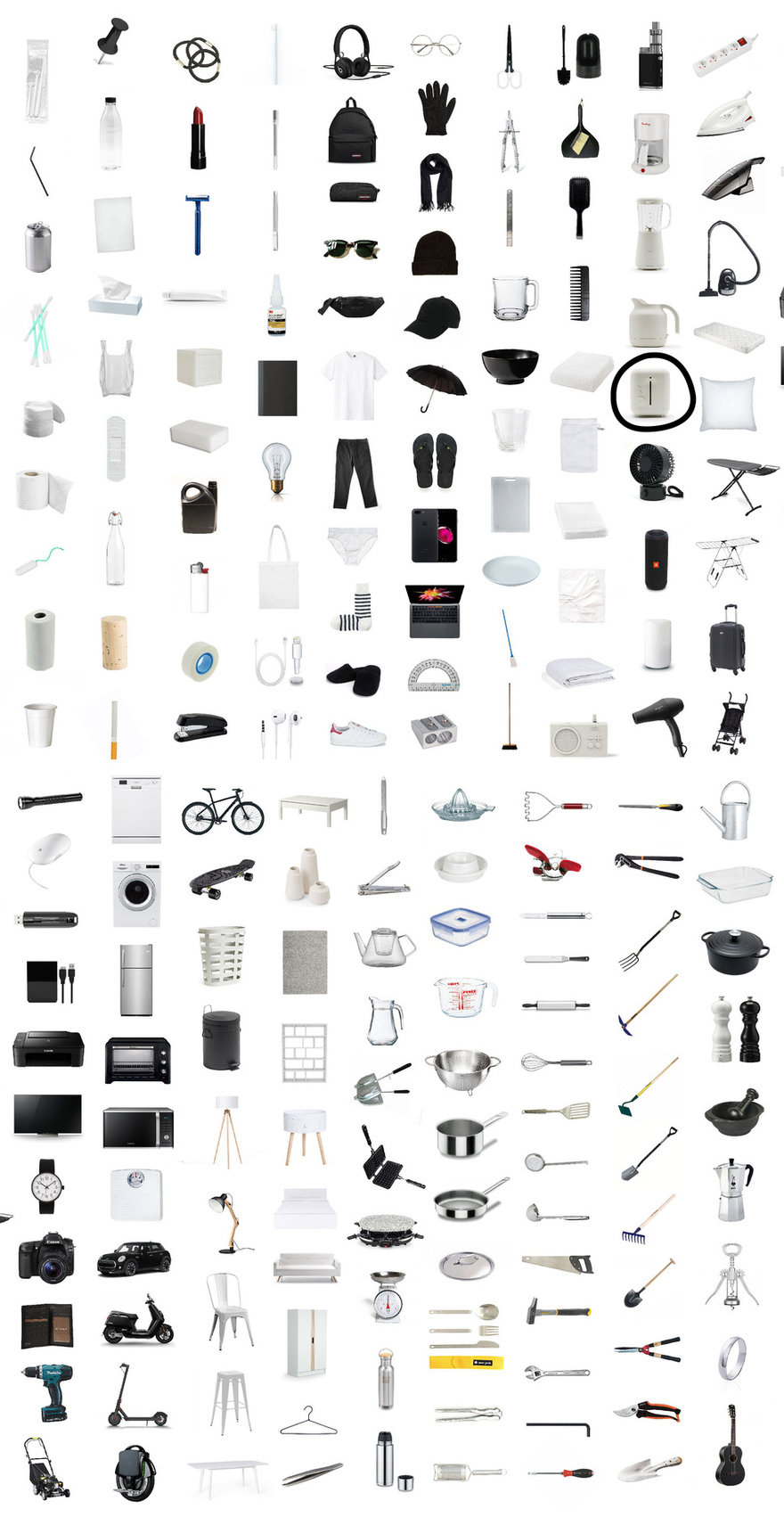 After doing research, Deprez settled on the toaster, finding it was a daily-use item with an average lifespan of just 3-5 years. "Three-quarters of the French have one, and in half of the cases if it breaks, it is thrown away," she found.

The obvious approach would be to design a toaster that is easily repairable. Deprez, however, dug deeper into research and went non-obvious. In the historical record she found examples of toasters going back more than 200 years, which obviously antedates electricity. 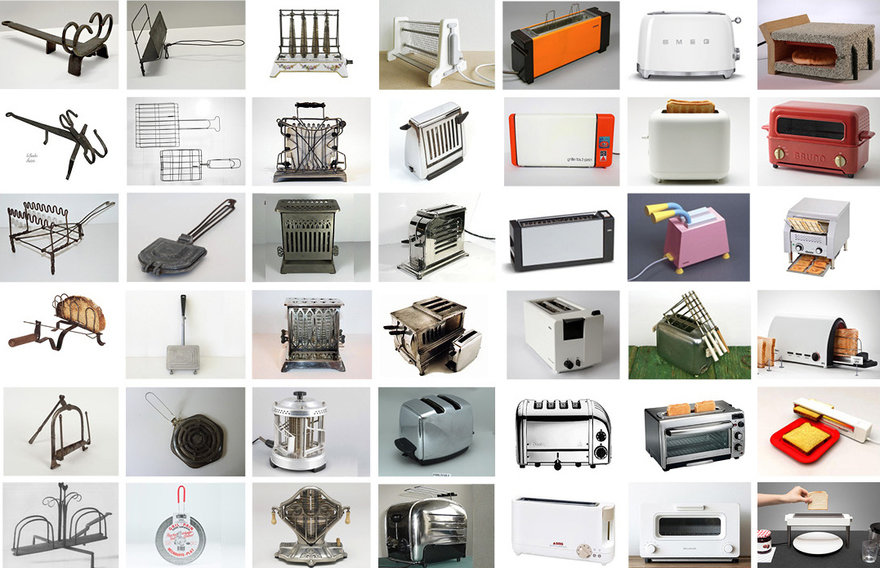 She then decided: "After a genealogy from the 1800s to today, I analyze how technical progress has interfered in the object. I take the side of robustness rather than repairability, by proposing a low-tech toaster that works thanks to the existing heat sources of the house (the stove)."

Deprez then undertook a series of studies for forms that could siphon the heat from a stovetop and transfer it to bread. 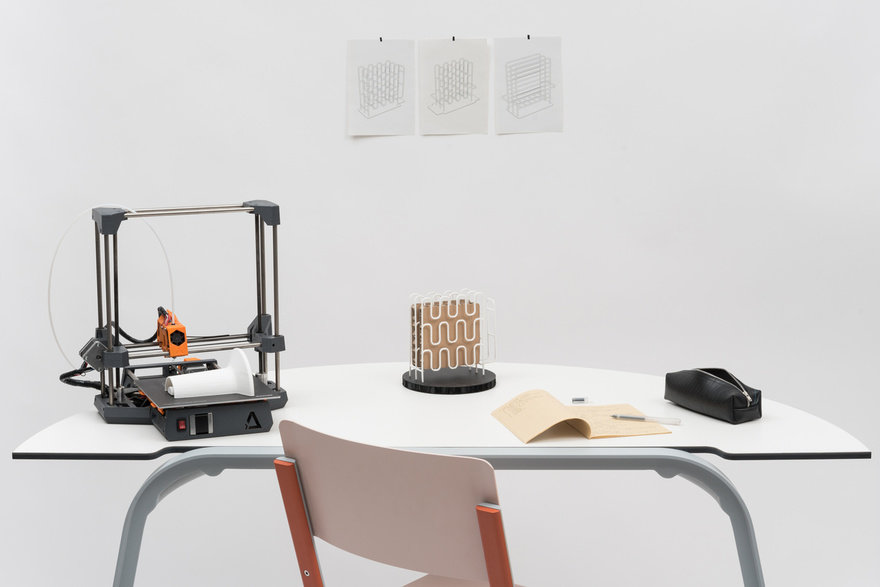 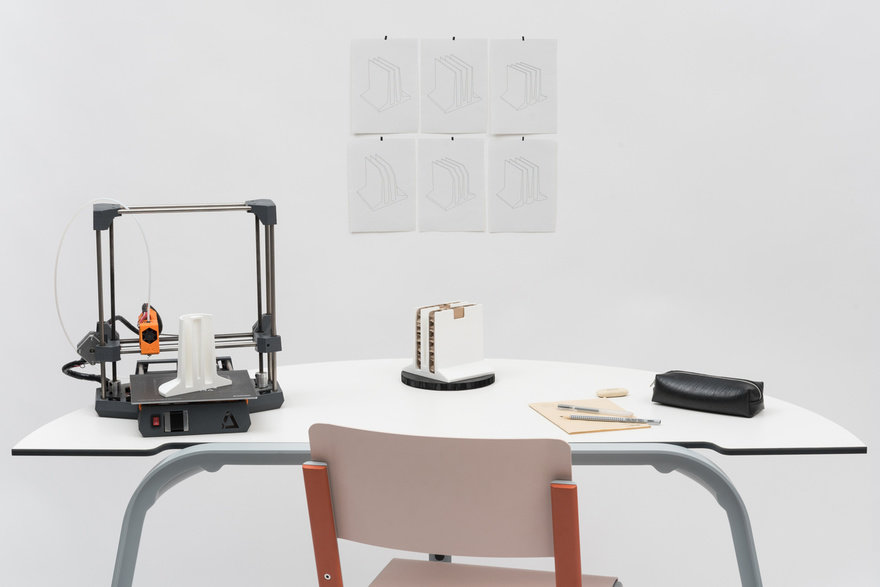 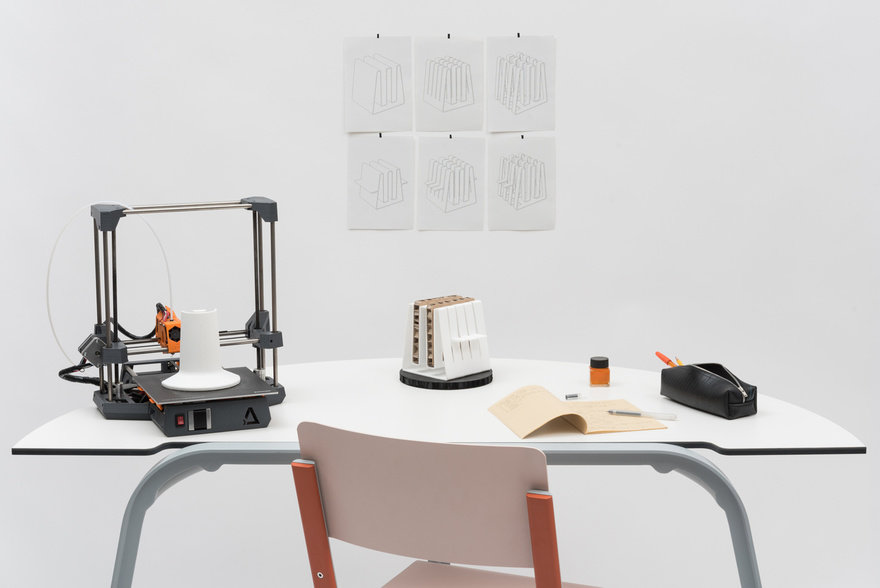 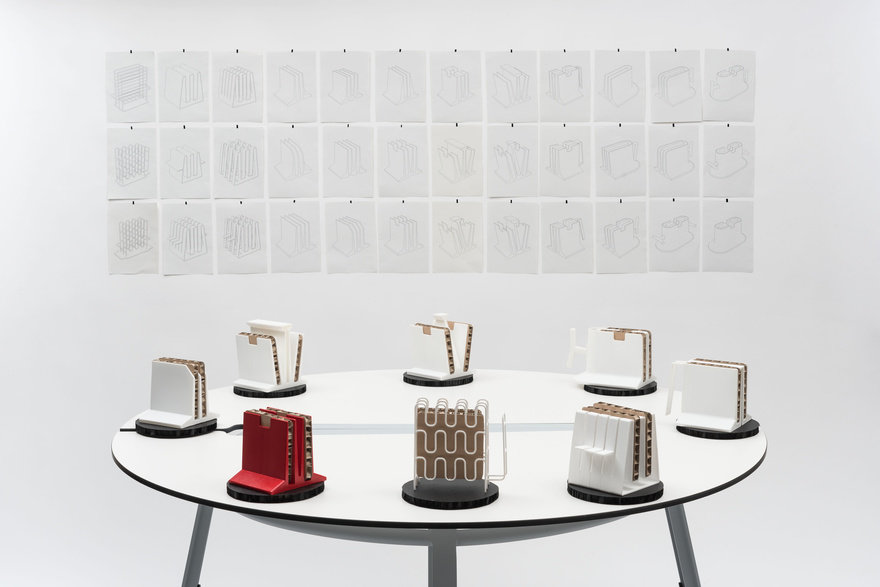 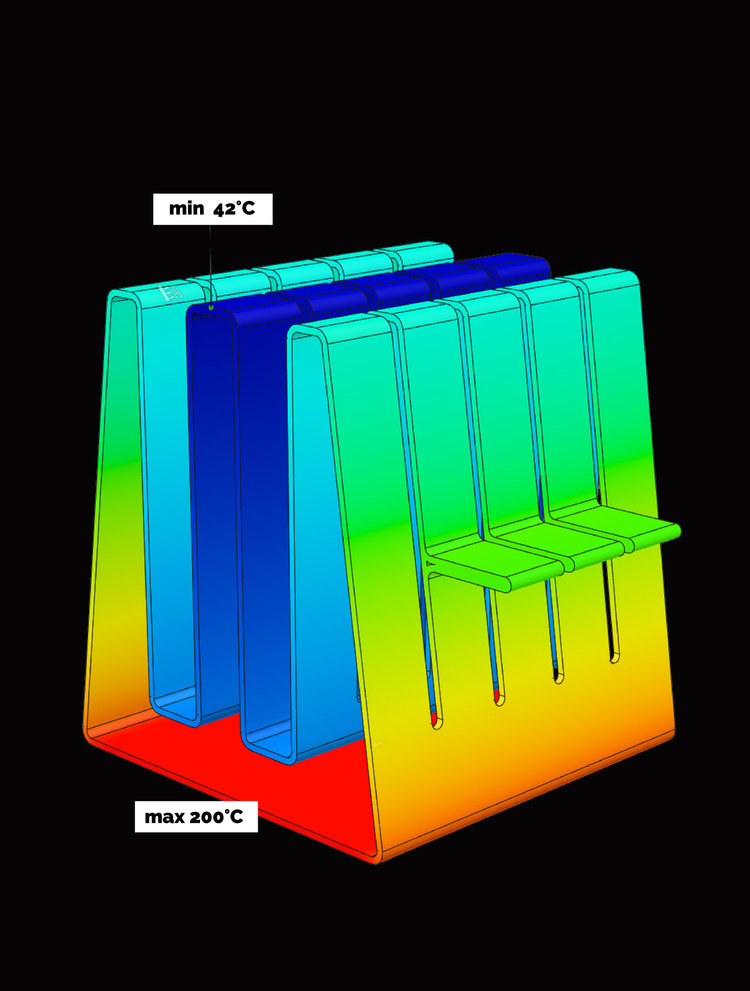 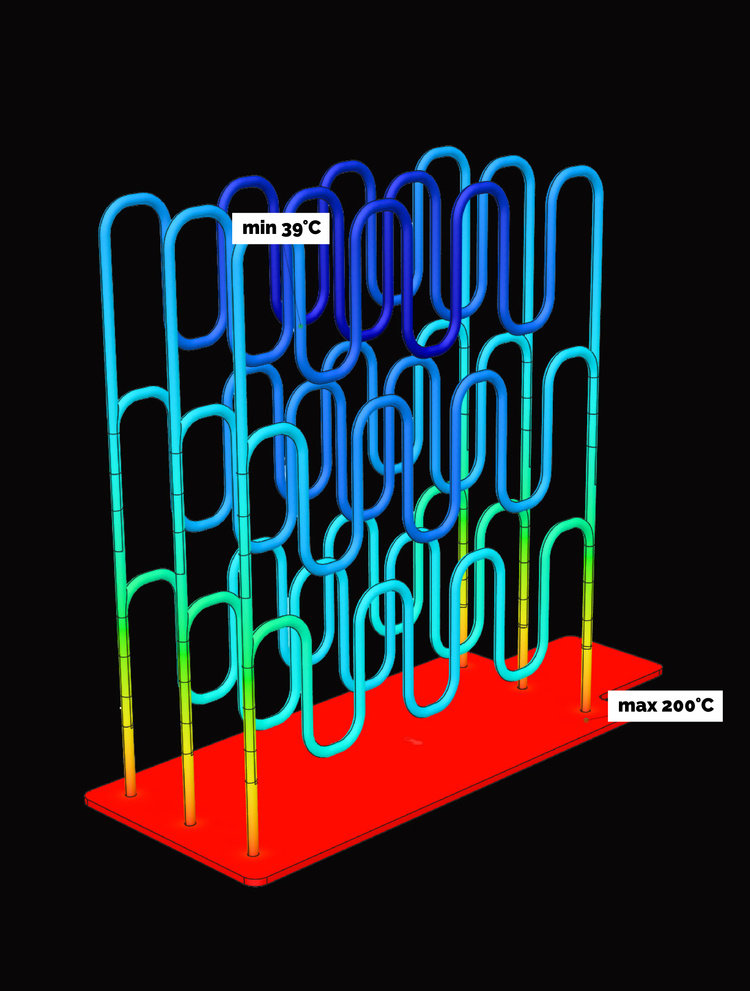 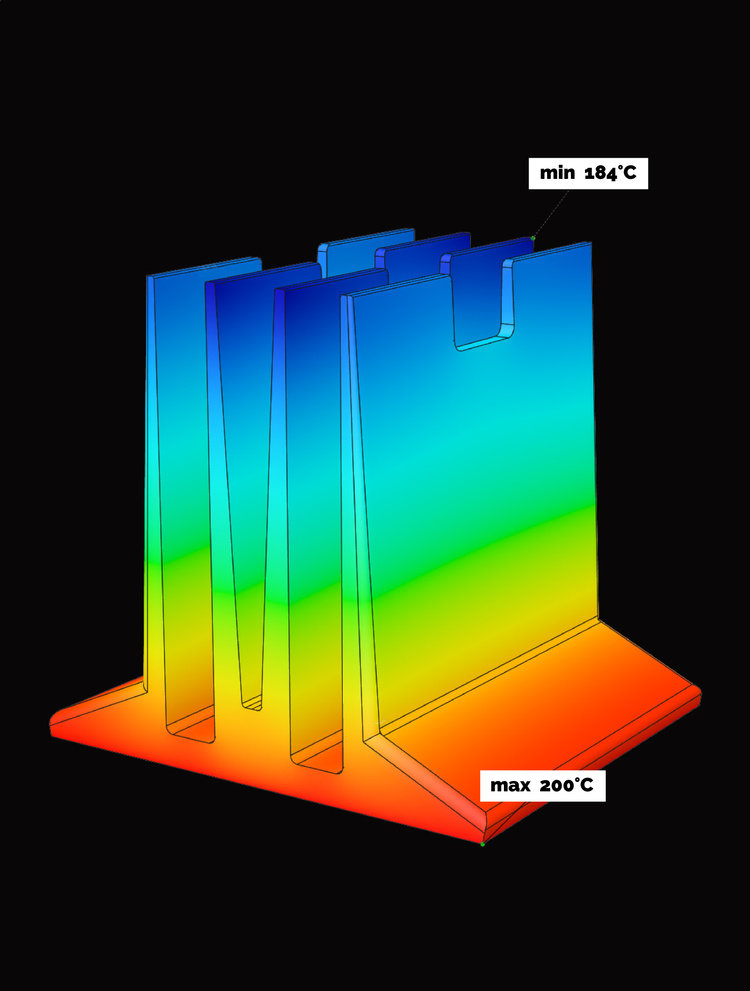 "After dozens of toasters designed, the most rudimentary and robust model is the one made of a single piece of aluminum foundry, with an enamel finish to make it food safe and easily cleanable. The enamel allows me a choice of color, red which is part of the food universe." 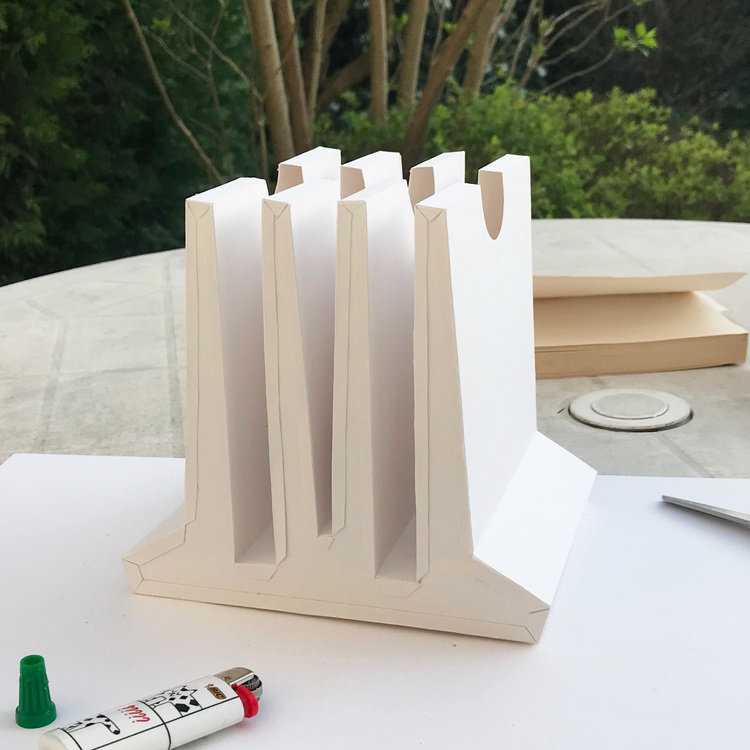 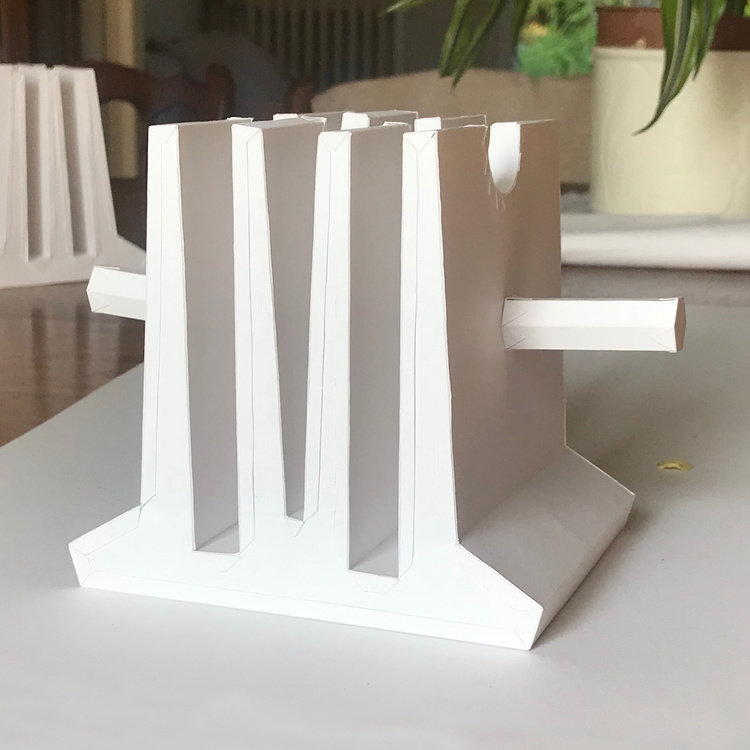 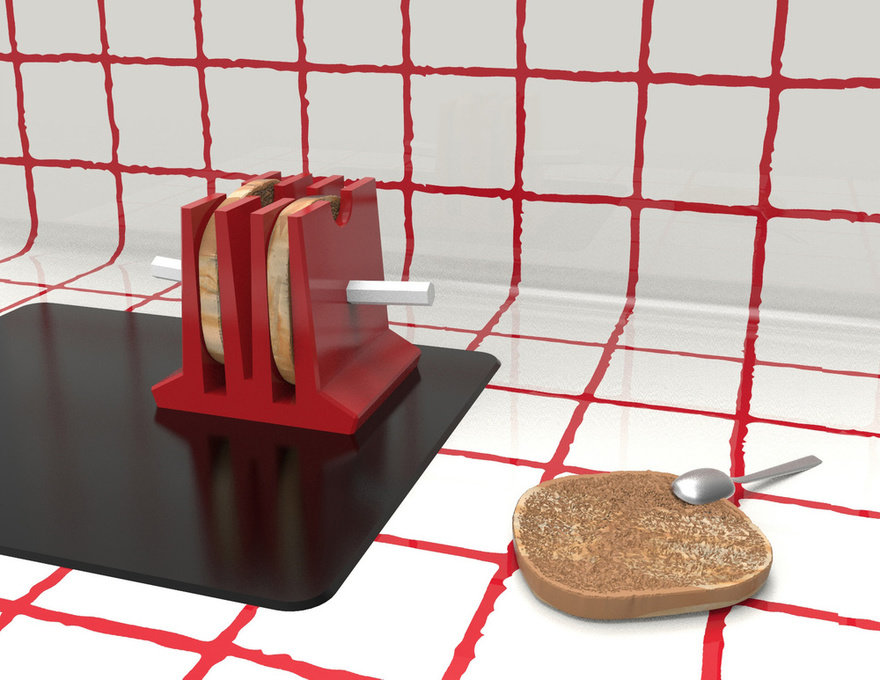 "Robust, practical and inexpensive, it is placed directly on the heat sources available in the kitchen. The body, made of enamelled aluminum casting, provides conductivity thermal and evenly distributes the heat over the whole object. Stainless steel handles are on each side, allowing it to be moved at any time and in complete safety. Functional and stylish, Fourche à pain is a relevant response to the planned obsolescence of household appliances. The jury particularly praised the elegance of the form and the designer's research work on warmth."

That was in 2020. Today Deprez, now graduated, has started a design consultancy together with fellow ENSCI grad Camille Chapuis. They're called Super Solide and you can check out their work here.