Quickly Fixing Flat Tires on a Bike with a CO2 Canister

For cyclists who want to fix tubeless tires on-the-go, but don't want to carry a pump, there's this Tubeless CO2 Blaster. 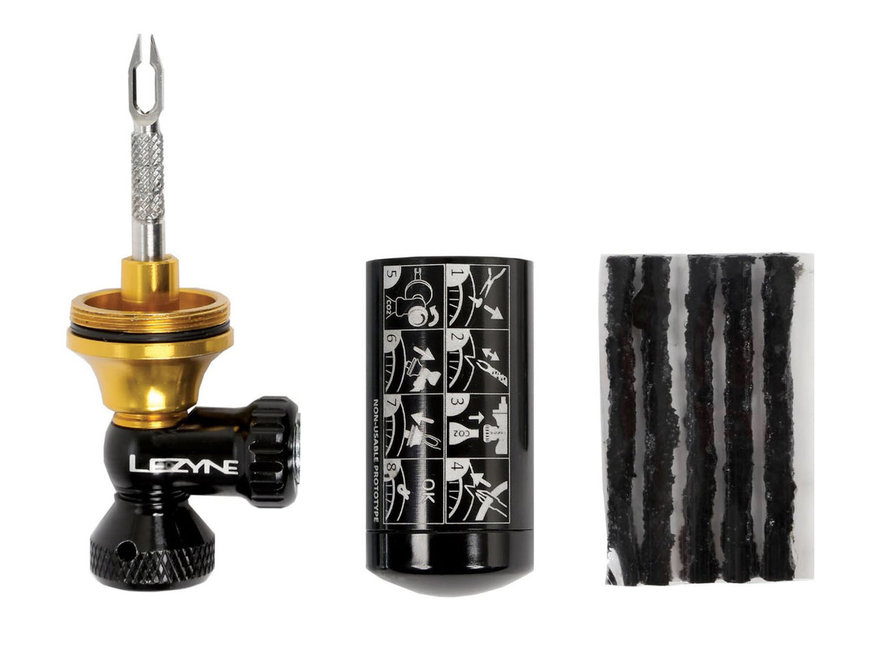 Developed by cycling accessories manufacturer Lezyne—whose motto is "Engineered Design"—the $50 Blaster can be strapped to your bike, takes up less space than a pump and is obviously faster than a pump. 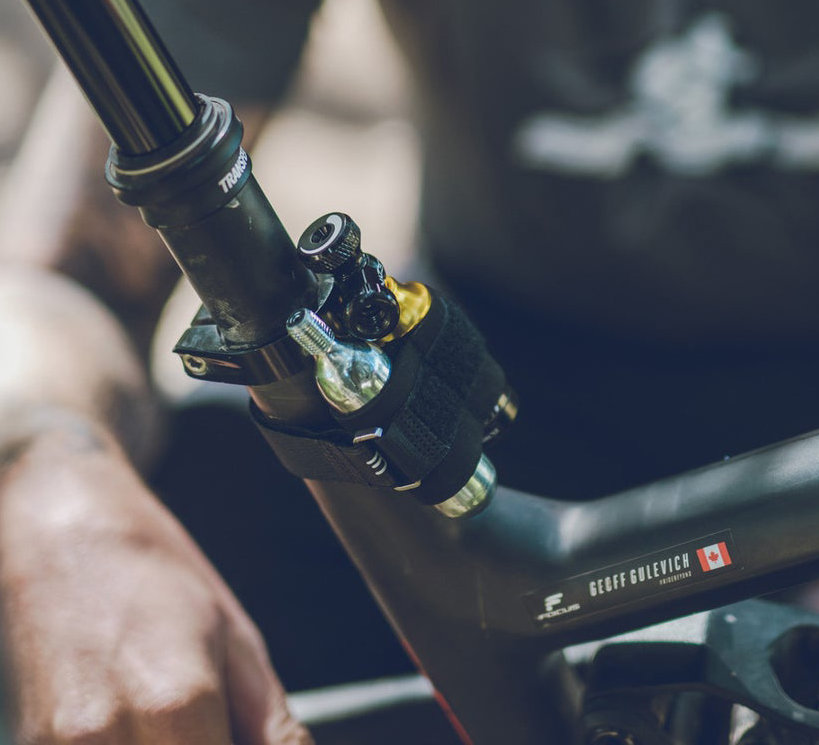 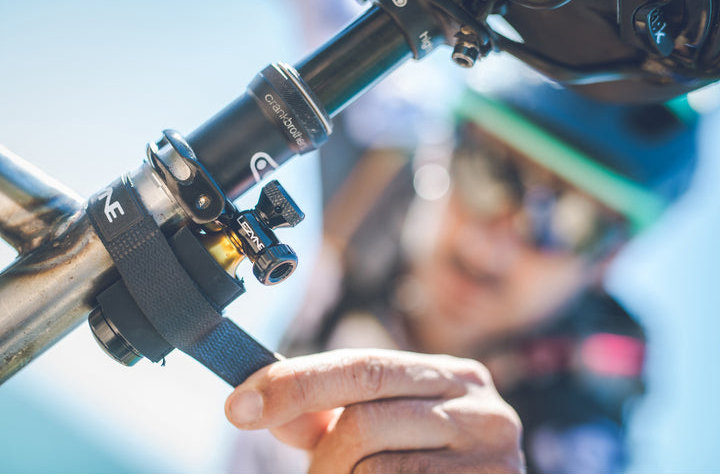 It includes the reamer and five plugs, and weighs 63g, plus whatever size of CO2 canister you choose (they're offered in 16g, 20g and 25g). 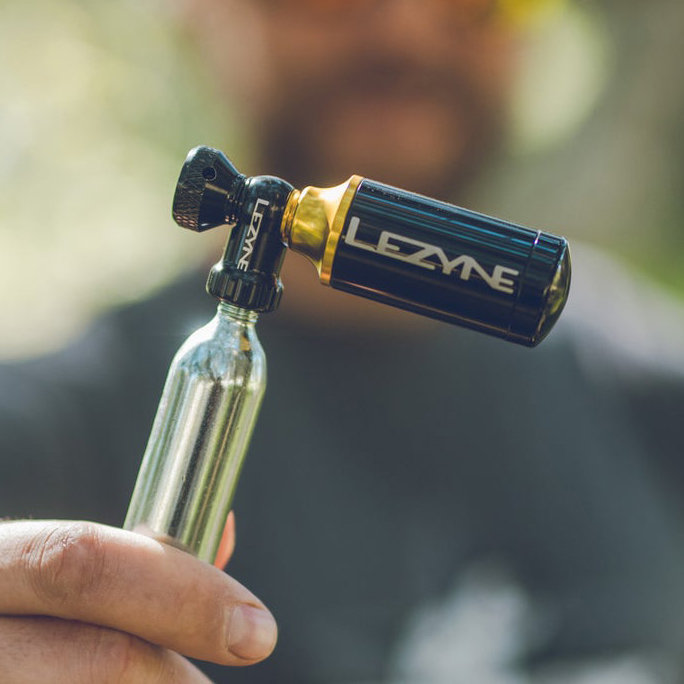 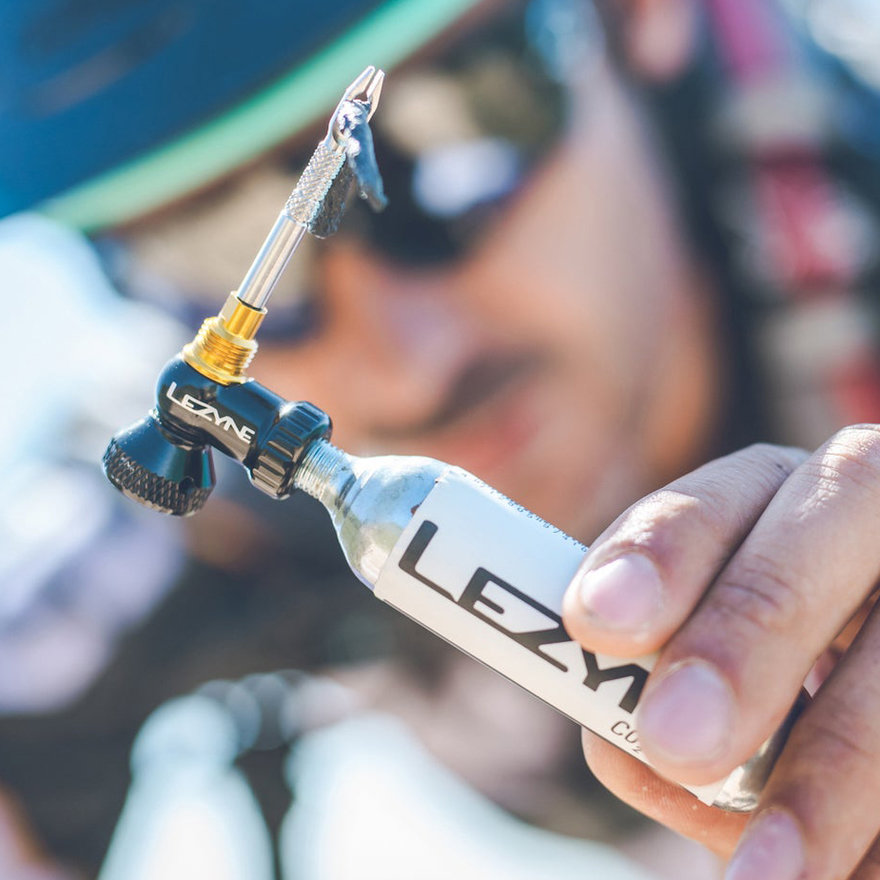 Several manufacturers make products like this, but I chose the Lezyne for this entry because I thought they had the clearest, most concise demo video. Here's how it works, from flat to fixed:

Quickly Fixing Flat Tires on a Bike with a CO2 Canister