Engo Eyewear's designers managed to fit it astride the nosebridge

The designers of Google Glass somewhat clunkily placed a tiny screen in front of one lens. 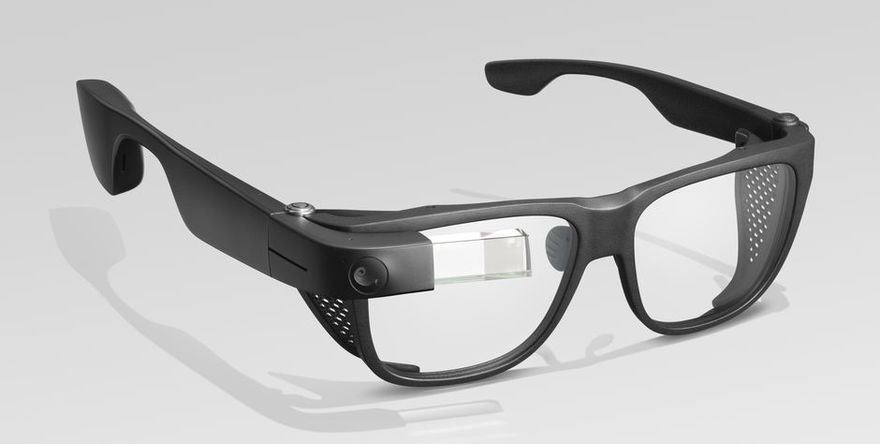 The designers of the OPPO Air Glass we looked at here instead placed a small projector on one stem, to cast data onto the lens from the side. 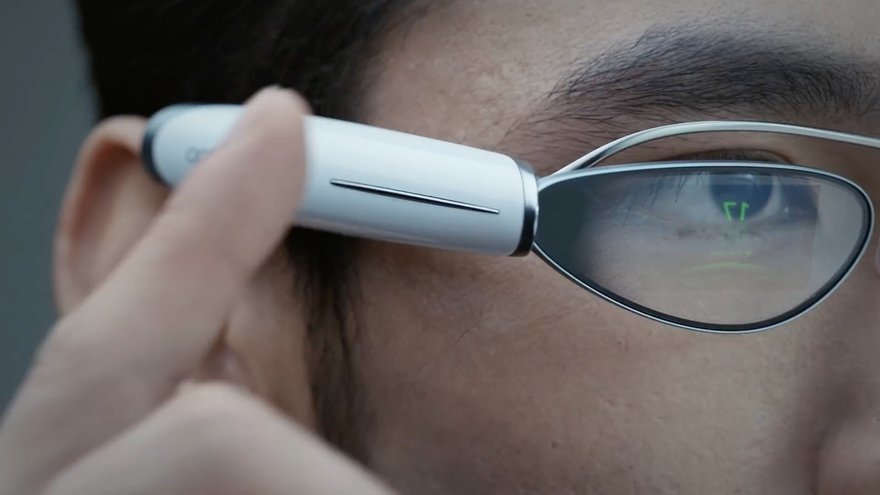 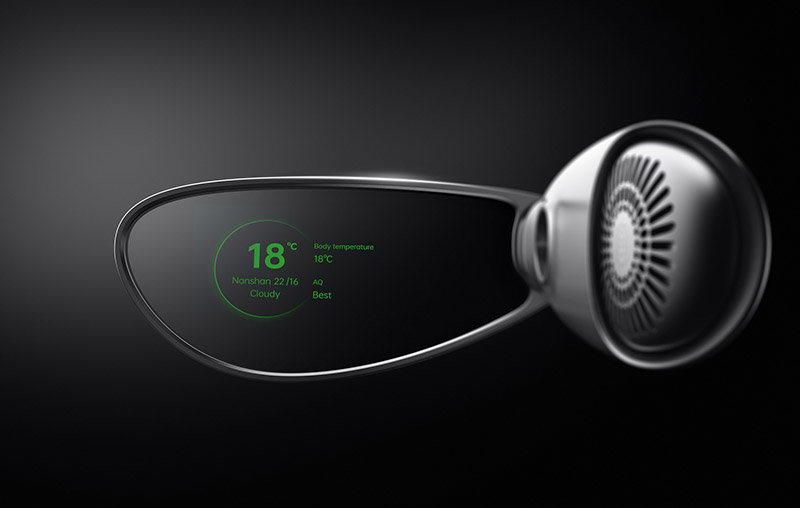 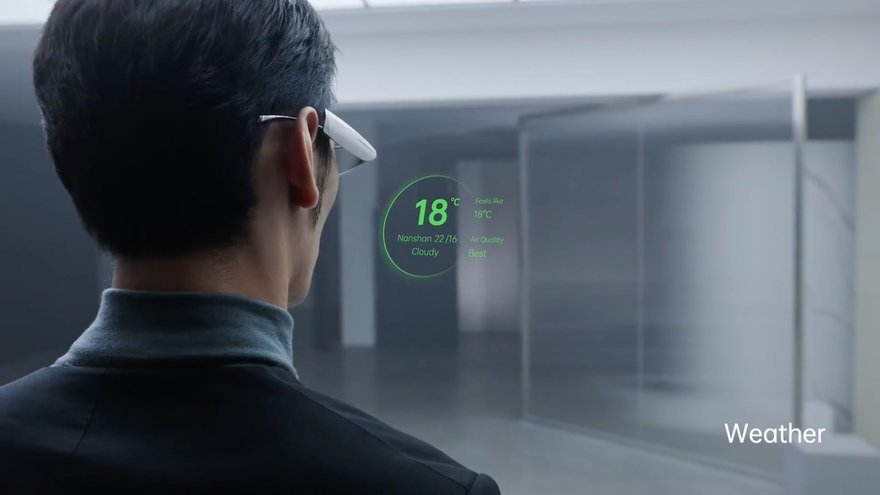 There's also a third way to do this: Engo Eyewear's designers have managed to fit the projector in the center of the glasses, astride the bridge of the nose, to cast data onto the lens. 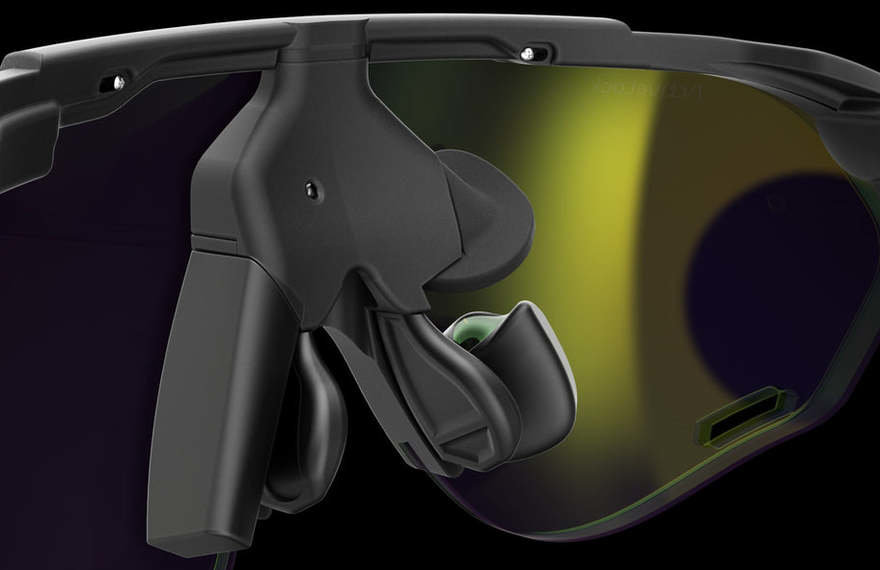 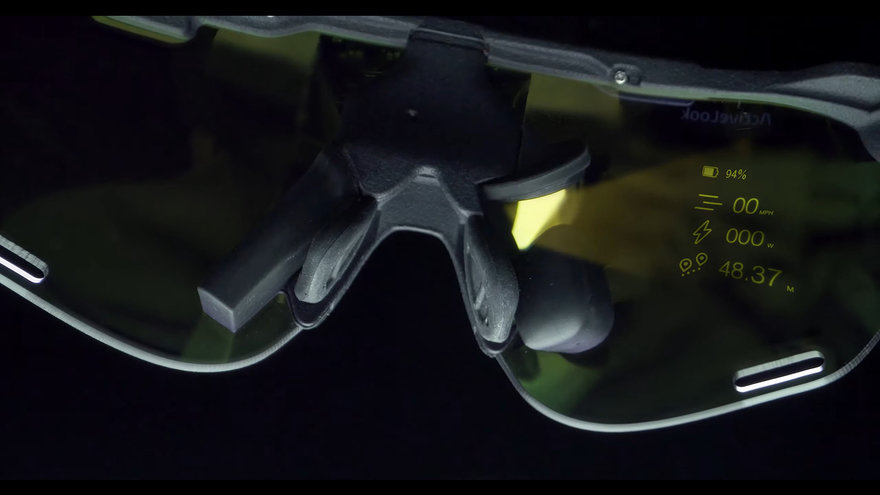 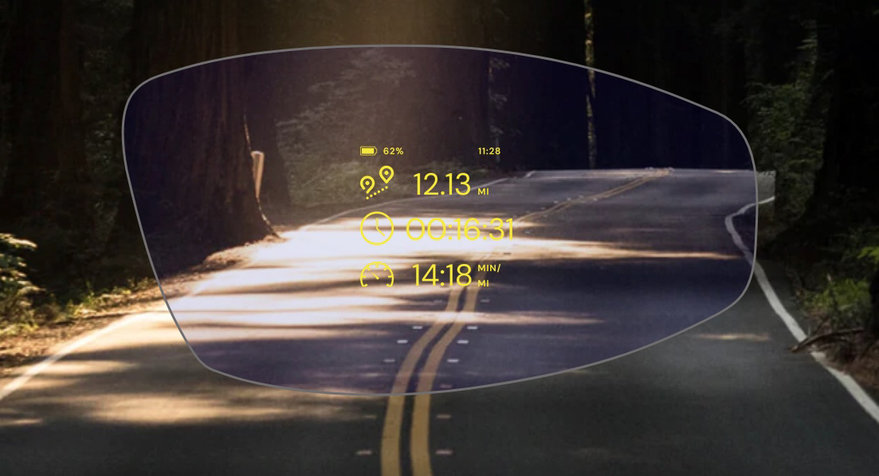 The result of placing the projector on the bridge is that, unlike with the other two approaches, it's not visually obvious that the glasses contain a projector, if that matters to you. 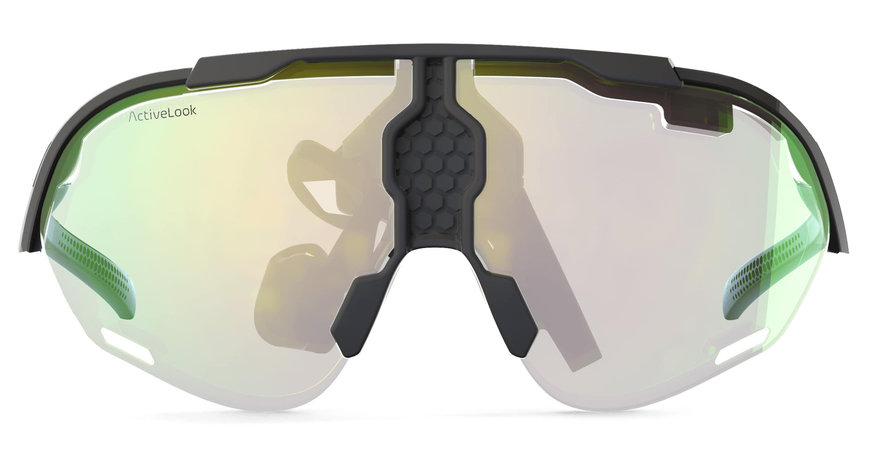 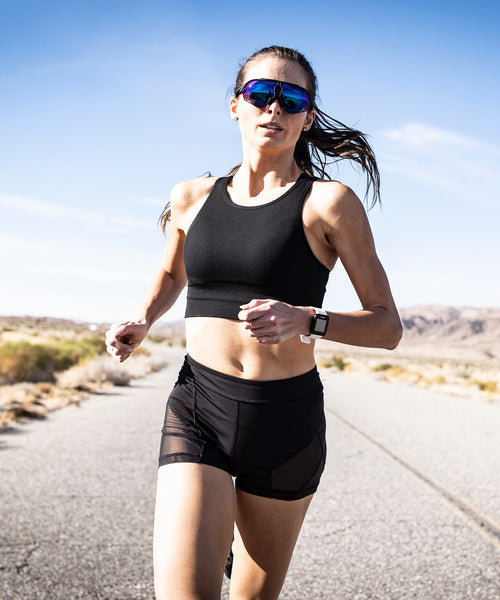 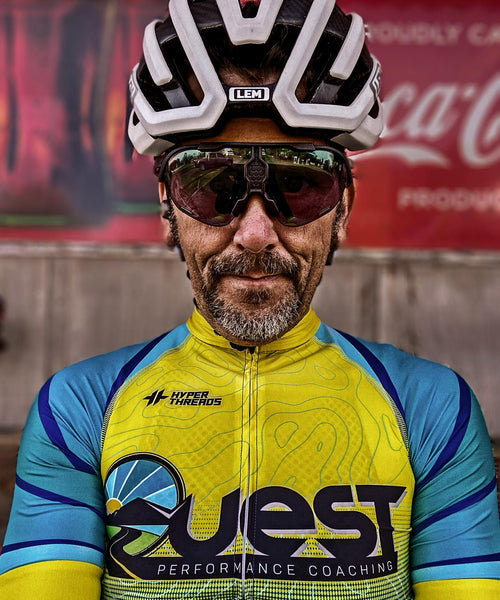 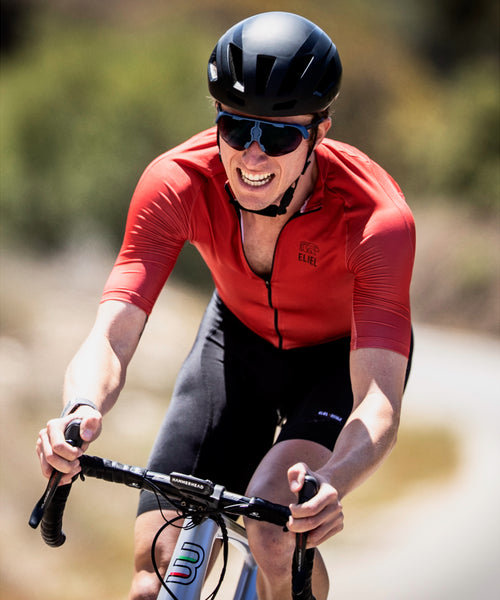 If it's not obvious from the photos, Engo's target market is cyclists and runners who'd like to see basic information like speed, elapsed time, heart rate, distance, elevation or power. Users can choose three to see at a time, and a gesture sensor on the side allows you to swipe to a different screen.

What I'm curious about is, which of these three projector approaches will Apple—who has most certainly been working on a pair of AR glasses—go with for theirs? Or do you think they'll come up with something entirely new?