Google's dLight: A Desktop Lamp That Only Google Employees Can Buy

A shame, I bet it'd sell well on the open market

Google has designed and produced a desktop lamp that is only available for sale to Google employees:

That Tweet comes from Ben Gold, an Interaction Designer at Google. (It's not clear if Gold himself worked on the design of the lamp.) Google fansite 9to5Google reports that the 14W LED lamp is intended both for desktop use and video calls, as the head can be pivoted to point directly at one's face. They also state that the "smart" lamp can be controlled both by Google Assistant voice commands and the Google Home app. It also boasts a USB-C port, giving you a charging point. 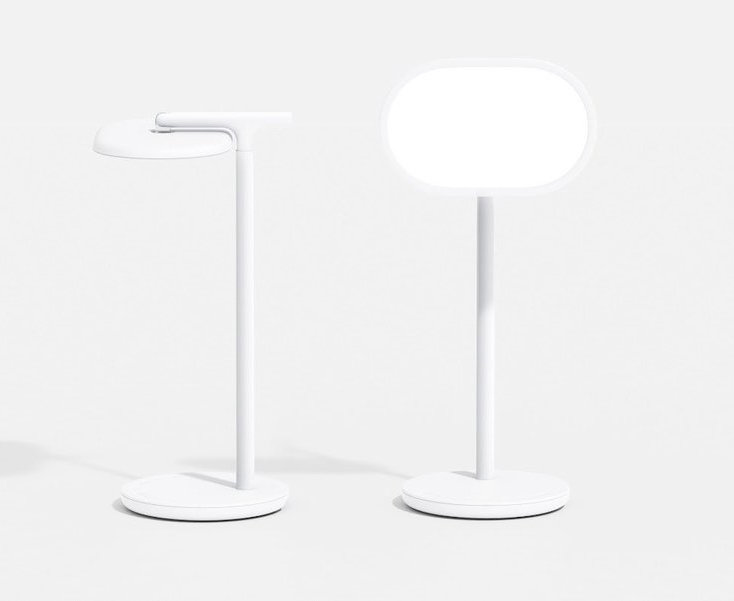 As for why Google would go to the trouble of getting it into production, but not offering it for general sale, my guess is supply shortages. The lamp is cleanly designed and attractive, and I'd think it would do well on the open market, depending on the price.

Google's dLight: A Desktop Lamp That Only Google Employees Can Buy