On this farm we've got seven machines and vehicles that run on gas, and sometimes you need to get fuel out of one and put it into another. My manlier neighbors are willing to siphon fuel the old-fashioned way, but I'm not; I think sucking on a hose and getting a mouthful of gasoline is literally toxic masculinity.

I use a siphon pump, which is okay but has its drawbacks. After learning about this brilliant shaker siphon tool on Cool Tools, I might pick one up. They run $13 and consist of nothing more than the brass (no sparks!) head and the tube. 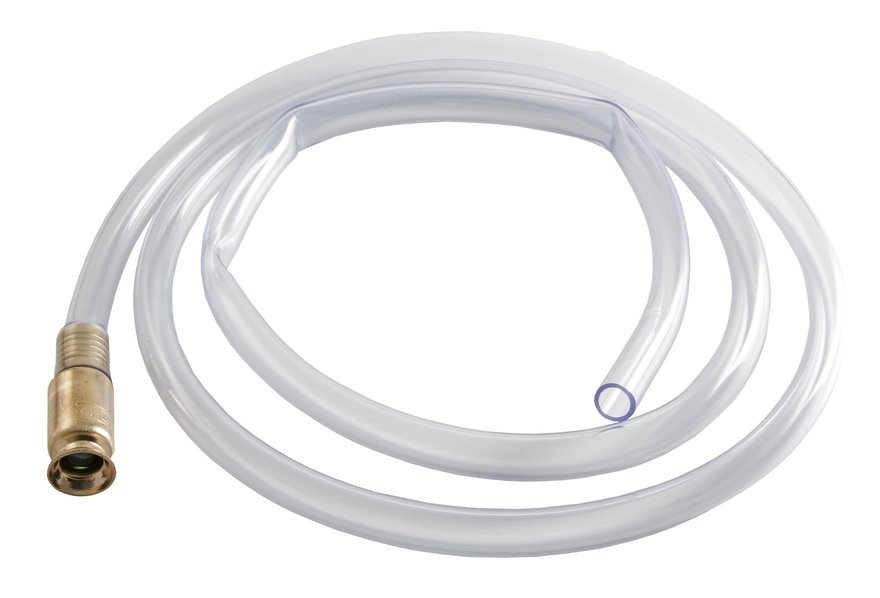 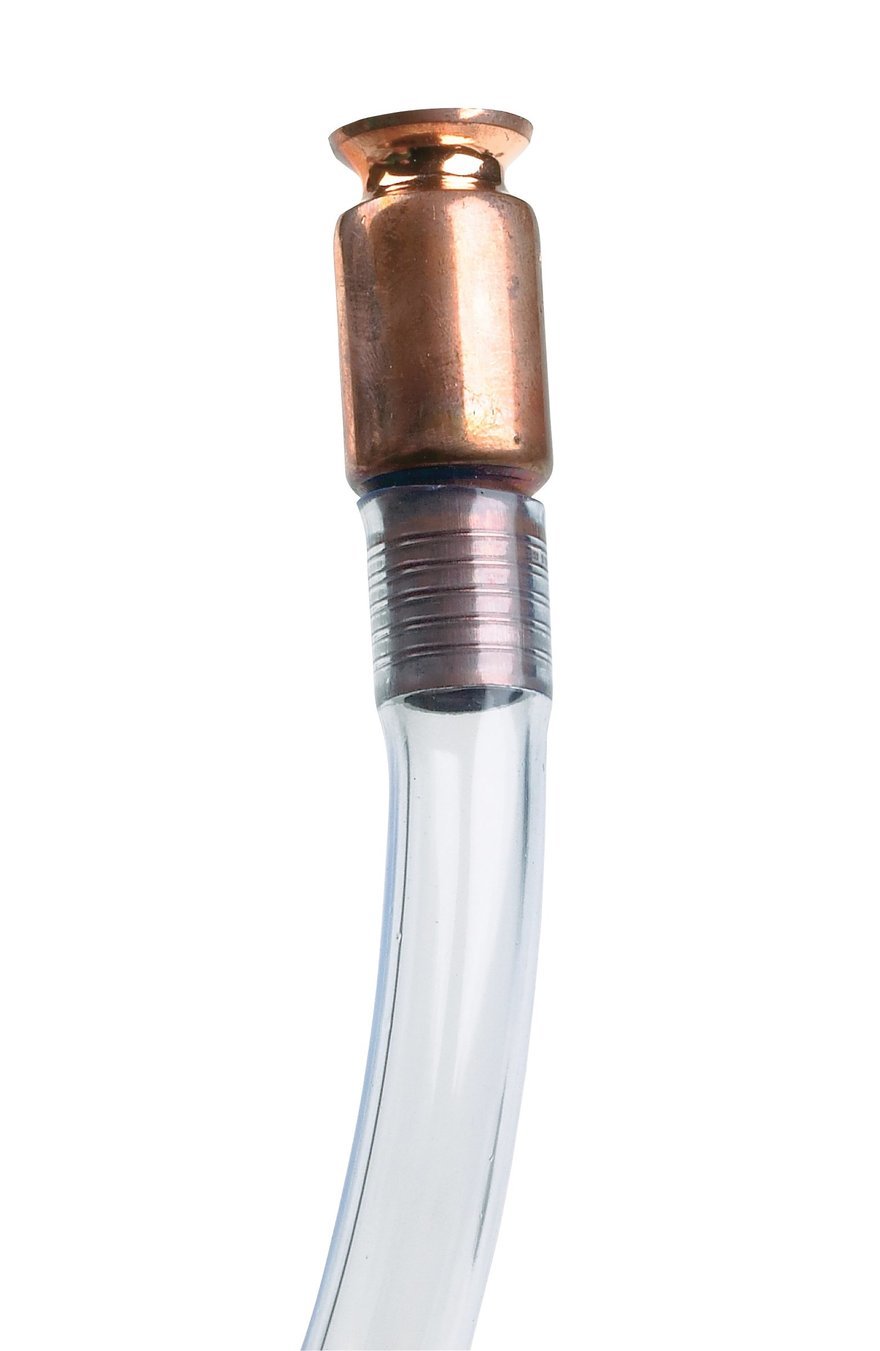 So how does it pump? You sink the tip into the tank and shake it up, rattling a sphere inside the head that forces a small amount of fuel into the tube. Once enough fuel has filled the tube, you've built up enough siphon flow that it self-sustains. I know it sounds like voodoo, but here's what it looks like in practice. I've cued it up to the right spot in the video:

While searching for a good demo video of a shaker siphon (there are dozens, most are poorly shot, the one above is the best), I also encountered this siphoning hack below. It uses no tools other than a pair of hoses and a rag, and lets you avoid a mouthful of gas: